In HBO’s Titans, Beast Boy gets a brand new animal transformation that also recreates the monstrous and terrifying look of a classic Batman villain. 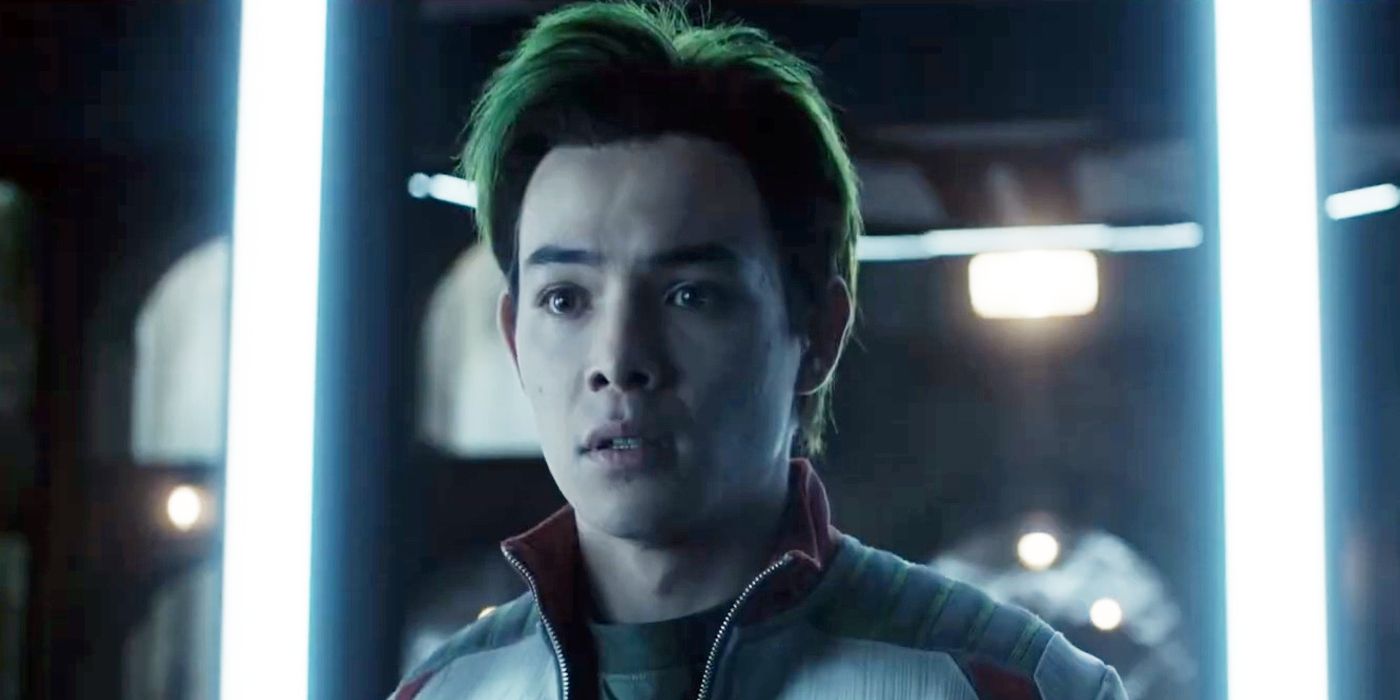 HBO’s Titans season 3 finally sees Beast Boy (Ryan Potter) getting a new animal transformation, and he ends up recreating a classic Batman villain in the process. While Gar Logan is still struggling to control his transformations (beyond turning into a tiger), a traumatic scene triggers a new transformation in season 3, episode 12 when Beast Boy and Raven are trying to help Nightwing. Furthermore, because the Titans have been operating in Gotham for the majority of the season, Gar’s transformation makes perfect sense.

With Bruce Wayne having left Gotham in the wake of Jason Todd’s death and the Dark Knight’s own murder of the Joker (the former Robin’s killer), Dick Grayson brought the Titans to Gotham to serve as its new protectors. However, the Scarecrow had Jason resurrected, ushering Todd’s transformation into the darker and corrupted Red Hood as they began their plans for a Gotham takeover. During that time, Beast Boy’s limited ability to transform into animals has been something he’s been struggling with while helping the Titans, seeing as how he’s only ever been able to turn into a tiger on command.

However, Titans season 3, episode 12 sees Beast Boy and Raven finding Nightwing in the aftermath of his most recent battle with Red Hood. Having decided to go alone, Dick Grayson ended up being killed by the Red Hood. Todd also had the support of Gotham’s citizens, seeing as how he and Scarecrow had tainted the city’s water supply with fear chemicals while also controlling the public narrative to make Red Hood appear to be the hero and the Titans criminals. Finding Nightwing dead, the traumatic scene triggered a transformation within Beast Boy that saw him turning into a bat. However, the halfway point of the process saw him looking very much like Dr. Kirk Langstrom’s Man-Bat, a classic Batman villain who turned himself into a monstrous were-bat. 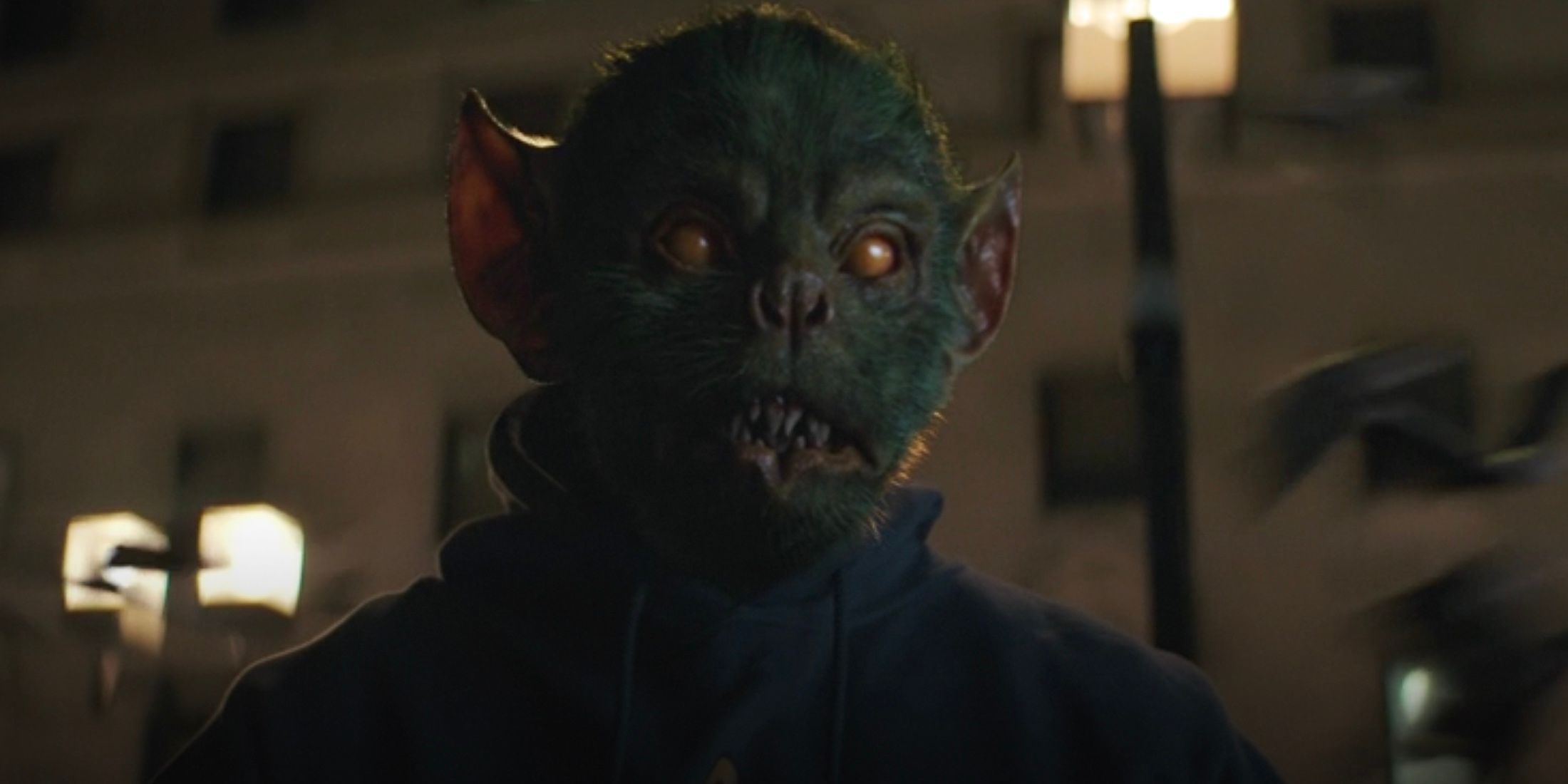 One of the Dark Knight’s more tragic villains, Kirk Langstrom was trying to create a cure for deafness using bat DNA, hoping to unlock their ability to echolocate. However, the experimental tests he ran on himself resulted in his transformations into the Man-Bat. As such, it’s rather fitting that Beast Boy would resemble Langstrom (even if it was just for a moment) as he turned into a full-on bat in Gotham City.

Joining the cloud of bats that had formed in response to Gar’s transformation, Beast Boy was seemingly able to direct the nocturnal creatures in his new form. Guiding the bats to pick up Grayson’s body and take him to the Lazarus Pit he and Raven had found, they hoped that it would resurrect Nightwing just as it had the Red Hood. While Beast Boy eventually transformed back into his normal human form, it will be interesting to see if becoming a bat will be a new animal form he can now tap into as Titans continues, or if it was a one-time transformation in response to the grief of seeing Nightwing dead in this particular episode. Either way, Beast Boy’s recreation of one of Batman’s classic foes is a pretty fun Easter egg all the same.