Streaming giant Netflix scored a megahit in their adaptation of Jenny Han’s popular young adult romance novel, To All The Boys I’ve Loved Before.

You Are Reading :To All the Boys I’ve Loved Before Becomes A Mega Hit For Netflix 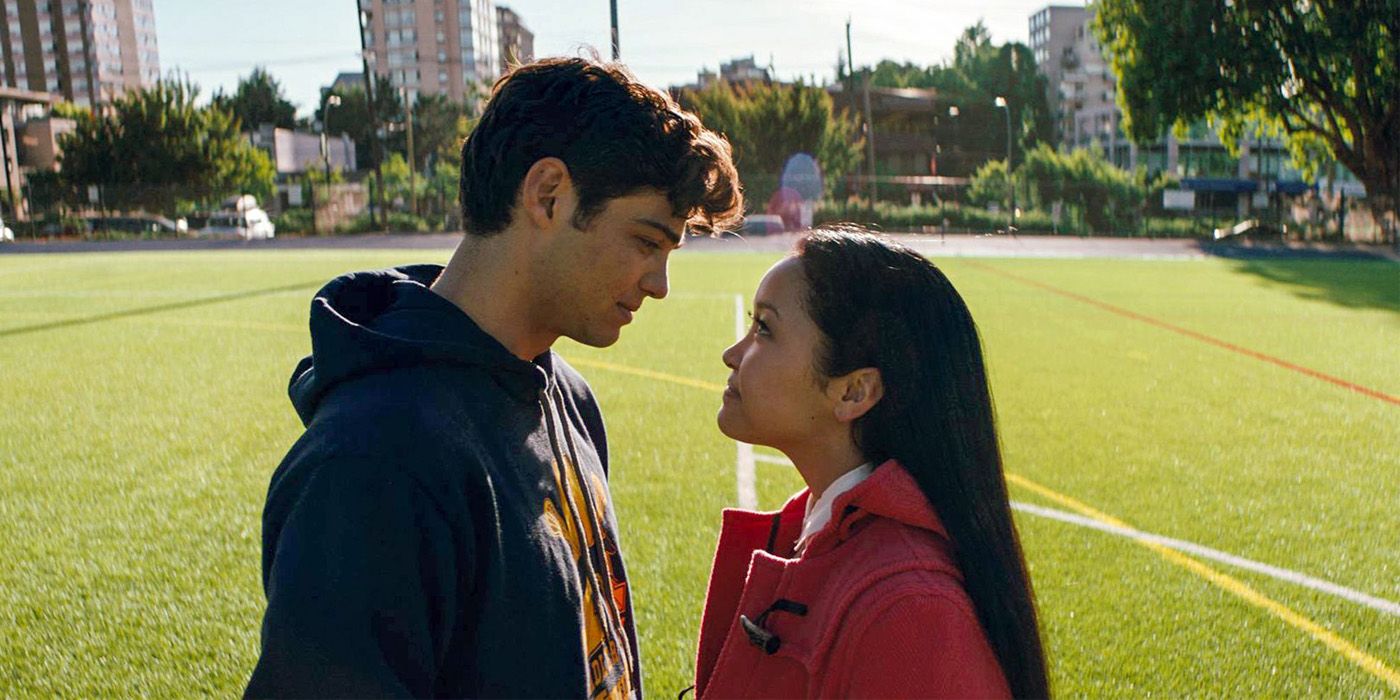 Netflix’s To All The Boys I’ve Loved Before is one of the biggest hits of the streaming platform ever. Based on the young adult romance novel by Jenny Han, the film follows Lara Jean Covey as she deals with the disastrous aftermath of all her secret love letters getting sent out.

Starring rising stars Lana Condor as Lara Jean and Noah Centineo as Peter Kavinsky, it didn’t take long before the film was the talk of the town after it was released thanks to the initial wave of positive buzz from those who watched it once it was made available. Both actors, as well as several of their co-stars appeared in various shows and guest stints, which bolstered the public’s – including those who didn’t read Han’s books – interest in the film. No wonder it’s become one of Netflix’s most successful releases yet.

Variety reports that while Netflix had a slew of successful rom-coms last summer, it was To All The Boys I’ve Loved Before that was their biggest winner, calling it as one of its “most viewed original films ever with strong repeat viewing.” Notoriously known for not disclosing their viewership numbers, the streaming giant turned to Instagram data to gauge the success of the said film. After it became available for streaming, both Condor’s and Centineo’s follower numbers spiked up with the former now having 5.5 million from 0.1 million followers. The latter, on the other hand, jumped from 0.8 million followers to 13.4 million. 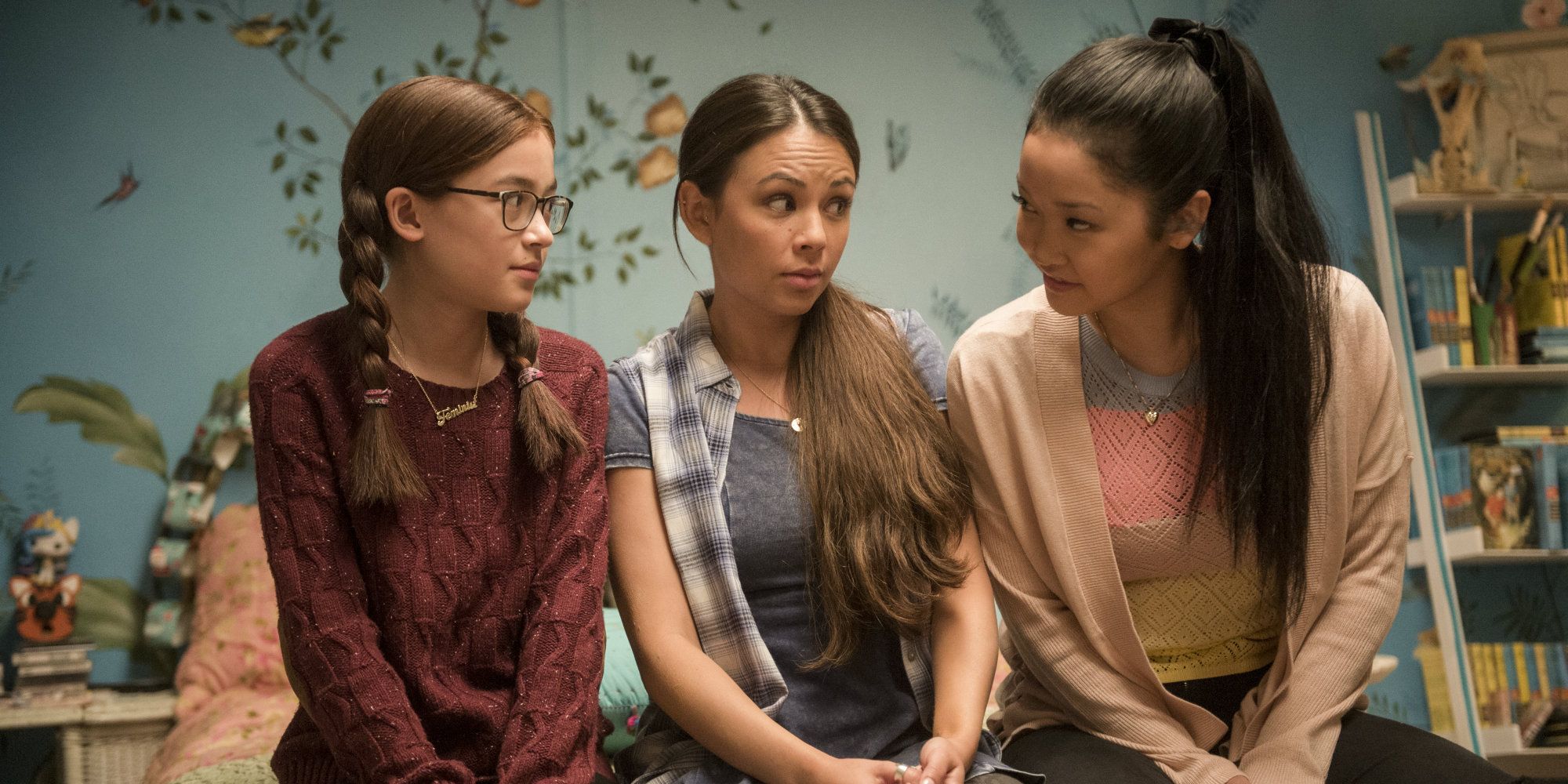 Considering the numbers brought by To All The Boys I’ve Loved Before to Netflix, it’s curious what’s holding up an official announcement for its sequel. The movie has been out for a couple of months now and while its success was immediately noticeable, the streaming giant remains mum about the order for its follow up. The cast of the film has expressed their interest in returning for the sequel, which was clearly set-up thanks to the post-credit tag in the first film. Even if the film didn’t perform at this level, it would be odd not to follow through with that tease.

After To All The Boys I’ve Loved Before, there are two more books in Han’s series – P.S. I Still Love You and Always and Forever, Lara Jean. The first film adaptation ended quite differently so it will be interesting how Netflix will kick off its sequel. But other than that, it seems like they’re sticking closely to the source material with the brief introduction of John Ambrose McClaren – another recipient of Lara Jean’s letters – in the end of the movie. His arrival will pose some problems between Lara Jean and Peter’s relationship. Of course, since it’s impossible to condense everything from the book in a 2-hour film, it will be curious to know how the upcoming adaptation will fare with its novel counterpart.

More: Netflix Rom-Coms Were Watched By More Than 80 Million Users This Summer