Tom Hardy didn’t let the critics of the first Venom film stop him from doing the sequel, Let There Be Carnage, and the fans are partly why.

You Are Reading :Tom Hardy Opens Up About The Negative Reviews For The First Venom Film 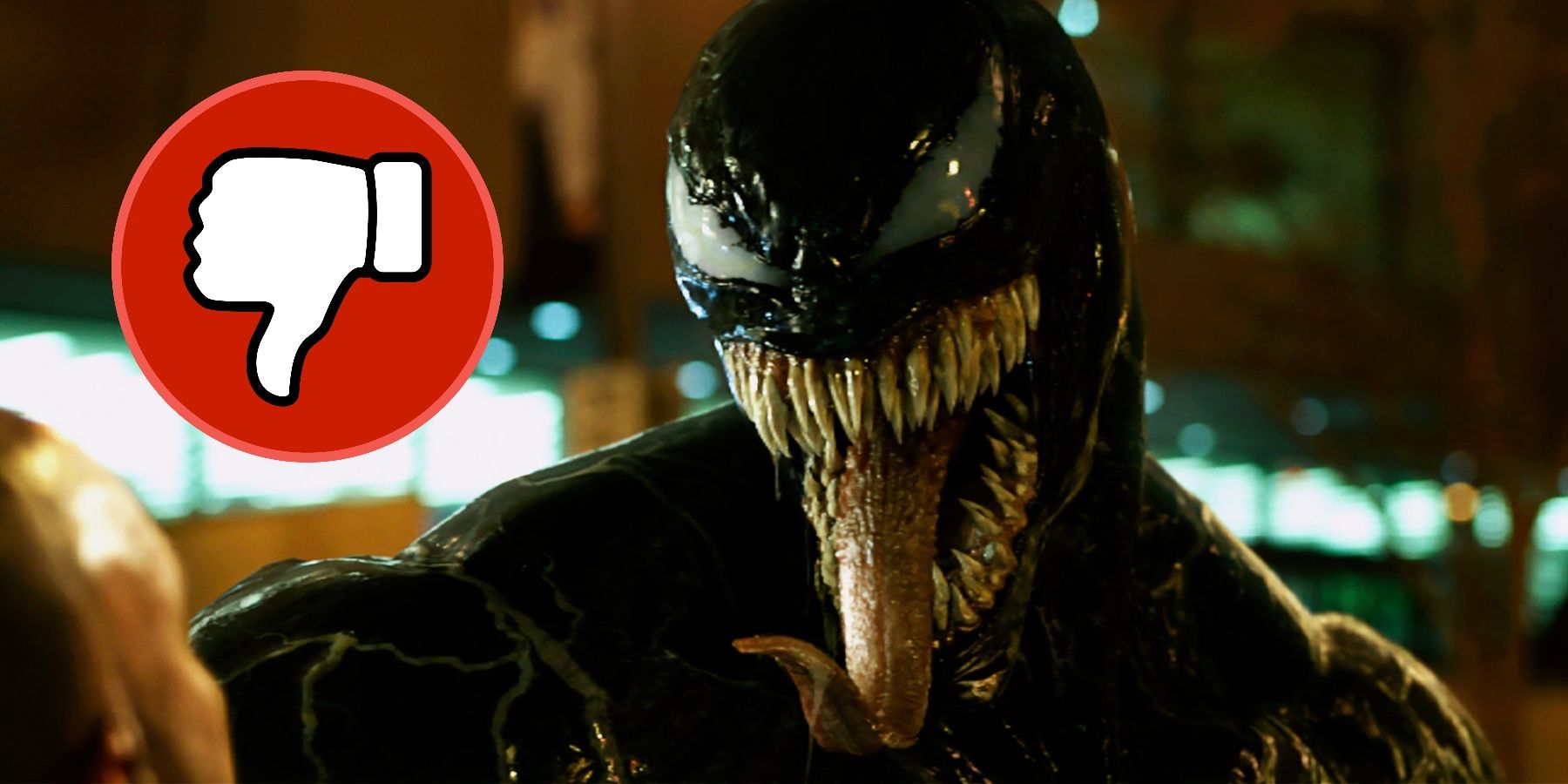 Tom Hardy reacted to the critical reviews of the first Venom film and went on to share his thoughts about the matter, as well as how it brought the excitement for Venom: Let There Be Carnage. The Sony film will introduce the fan-favorite symbiote, Carnage.

In Sony’s Venom, Hardy stars as the titular character Eddie Brock, a man who contracted the symbiote parasite that enhances his physical abilities. These abilities include speed, strength, and endurance. He is also given slime-like abilities that enable him to stretch long distances, which he uses to swing across rooftops, similar to Spider-Man.

Hardy was speaking to Cinema Blend when he talked about his opinions on how the critics responded to the first Venom film. For those who don’t know, the film was panned by the critics but did very well in terms of earnings. It cost around $110 million to make and it earned around $850 million in terms of sales. Many assumed that a supervillain film without Spider-Man (from Sony and not from Disney’s Marvel Cinematic Universe) wouldn’t do well. Ironically, it ended up starting a new movement of supervillain or anti-hero projects that spawned a Venom sequel as well as a Morbius film. 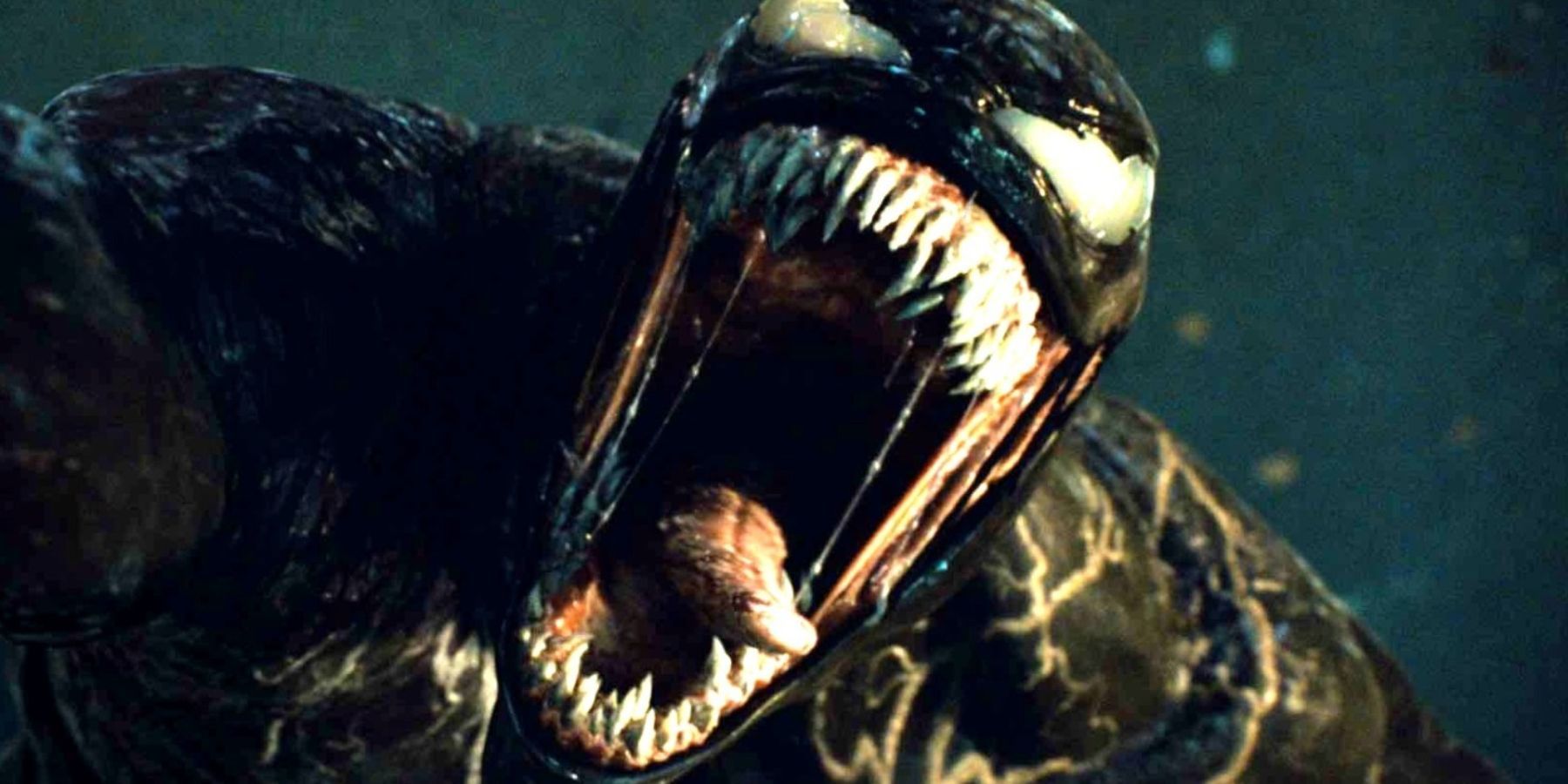 Hardy went on to say, “…you want something to do well that you care about. And obviously… it didn’t carry any water with the critics. (laughs) They literally panned us. But the audiences turned out in droves, which was what was so lovely about it. It was like watching an underdog be lifted up and be presented and enjoyed and relished for what it was”. From there, Hardy and the creative team instantly got to work on the sequel. The actor continued, “We got straight on the phone to Tom Rothman at Sony and said, ‘Look, can we put a pitch in to do the second one, because we’re really keen to take what we learned from the first and get on and start writing that second one…and see if we can push it further.”

Venom 2 looks to be improving upon the first film, but this time with a new director in Andy Serkis. The film will be bigger, better, and more cohesive than the first. Introductions are out of the way, so now it’s time to build upon what was established. The first film received mixed feedback, but many argued that a few tweaks are all it will take to make the sequel succeed.

Peter Parker/Spider-Man is still supposedly not making an appearance, but the addition of Carnage will keep fans coming back for more. The only issue is that fans will wonder, “what’s next?” After Carnage, where does the story go from there? The only answer to this is either other symbiotes or the popular web-slinger Spider-Man. The director, Serkis, brought up a compelling argument that if they skip ahead to Spider-Man, then fans may miss out on other potential stories for Eddie Brock. They will have to make Venom such a compelling character that fans will want to come back for only him and him alone.

Venom: Let There Be Carnage is now playing in theaters.