Tom Holland reveals that Tom Hardy shot that notorious Venom: Let There Be Carnage post-credits scene on the Spider-Man: No Way Home set. 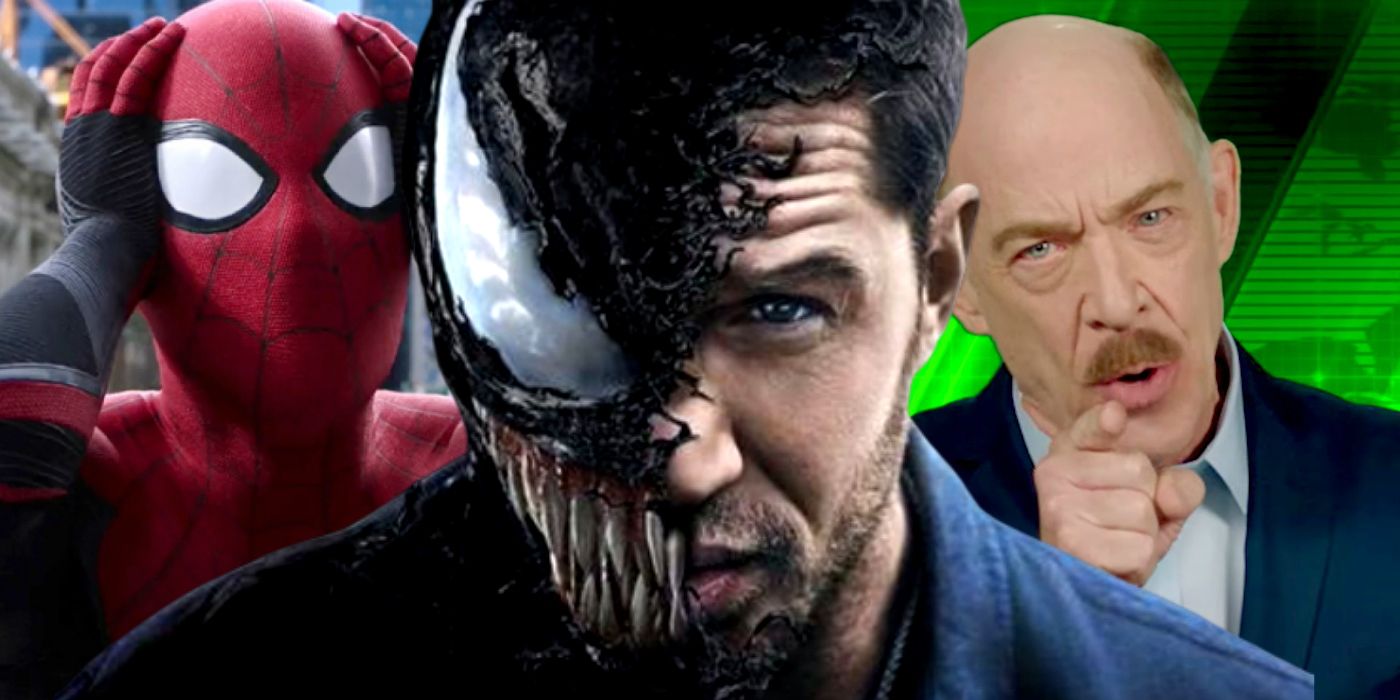 Fans of course have long yearned for the MCU’s Spider-Man to face off against Sony’s Venom on the big screen. As it turns out, all it took for Brock and Venom to join the MCU was a simple scene in which Brock suddenly and inexplicably finds himself lying in bed watching a news report from J. Jonah Jameson (J.K. Simmons) about Tom Holland’s Spider-Man. After this one scene, the door now seems to be open for Holland’s Spider-Man and Hardy’s Brock to finally come face-to-face.

As it happens that universe-merging Venom 2 post-credits scene had a more direct connection to the MCU Spider-Man movies than anyone knew. Speaking to CinemaBlend (via GameRant), Holland revealed that Hardy and company actually shot the scene on the Spider-Man: No Way Home set. “I was on set, Amy Pascal came over to me and had a conversation about it,” Holland said. “I was very excited. Tom Hardy came to set only a few days later to film his side of the Venom tag.” 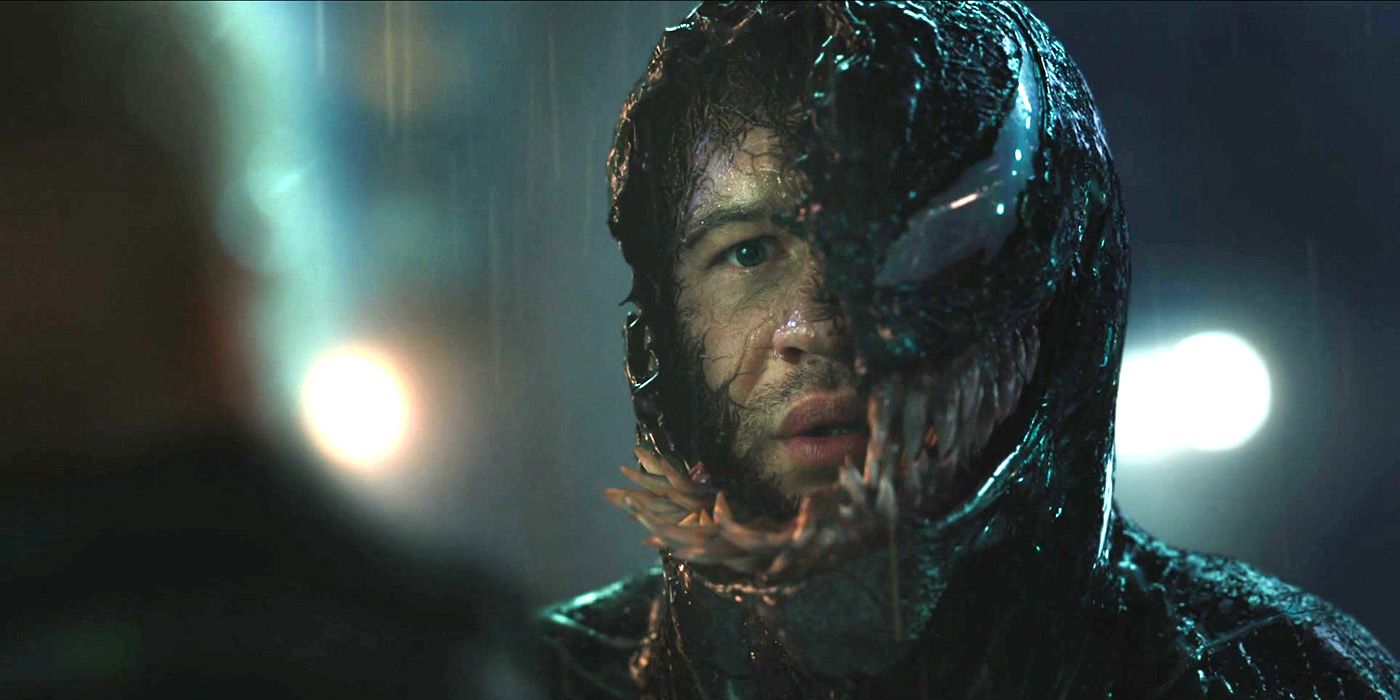 There has of course been a lot of speculation about Hardy actually showing up in No Way Home to continue building hype for Venom joining the MCU. And Holland’s revelation that Hardy spent some time on the Spider-Man: No Way Home set will certainly not quiet these rumors. Having Venom show up in No Way Home would indeed seem like a natural move to build momentum after the Venom 2 post-credits scene planted the seed for an imminent on-screen meeting Holland and Hardy. In fact, there has been talk of Holland starring in a new Spider-Man trilogy after No Way Home, and it would seem almost a slam dunk for Venom to make his way into that trilogy in some capacity.

Of course it’s possible that Hardy really did only stay on the No Way Home set long enough to film his Venom 2 post-credits scene and nothing else. It would however be somewhat disappointing to have the big Venom/MCU revelation in that scene happen and then see No Way Home not follow up on it in any way. Ultimately, Sony and Marvel must realize the huge financial possibilities represented by Venom and Spider-Man teaming up on-screen, and that’s the biggest reason why such a meeting feels almost inevitable at this point.