Transformers Future Explained What Movies Are In Development

Transformers Future Explained: What Movies Are In Development

Paramount Pictures is currently developing two Transformers movies – one in Bumblebee’s universe and another potentially being Beast Wars.

You Are Reading :Transformers Future Explained What Movies Are In Development 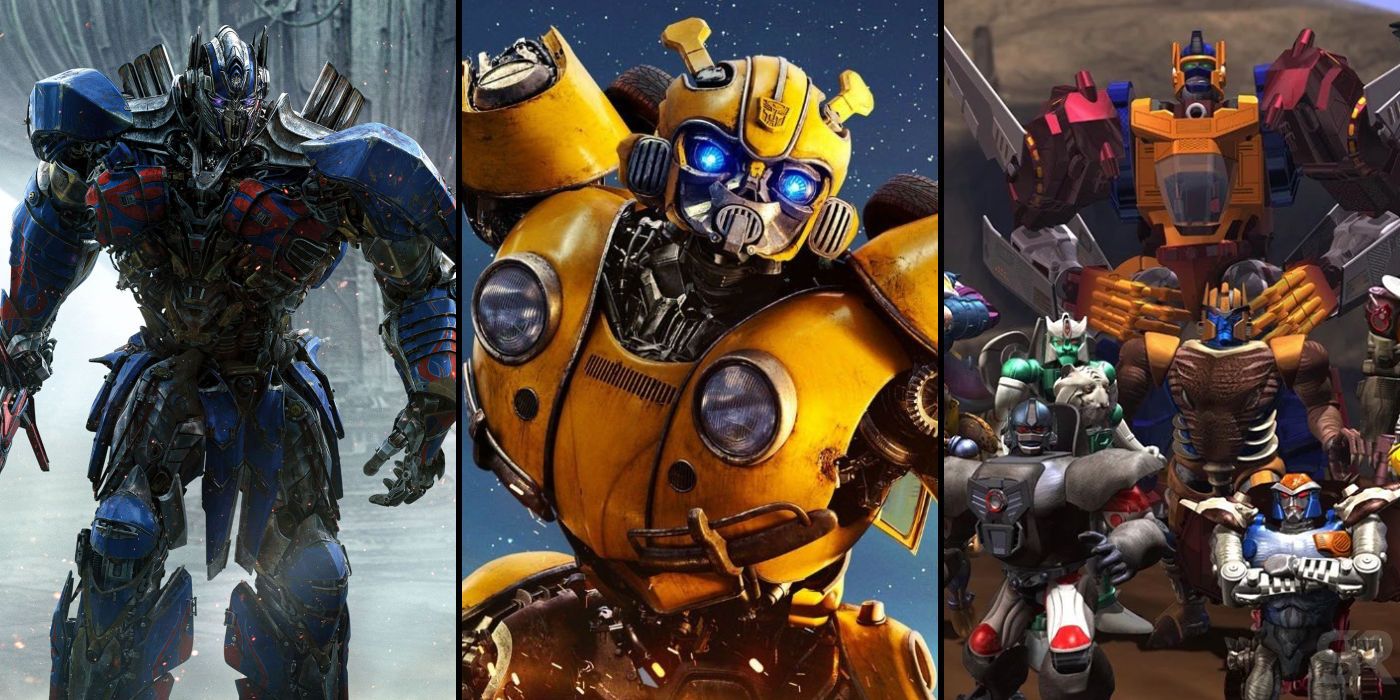 It was recently reported that more Transformers movies are currently in development, and that the franchise is moving forward, but possibly in different directions. So far, there have been six movies based on the popular Hasbro toy line, with the latest installment, Bumblebee, hitting theaters in late 2018.

The franchise kicked off in 2007 with Michael Bay’s Transformers, which served as the first film in a trilogy starring Shia LaBeouf and featuring a cast of classic Transformers characters, including Optimus Prime, Bumblebee, their nemesis Megatron, Starscream, and more. Though generally not well-received by critics, the first three movies in the Transformers series were all box office hits, which was good enough to justify a fourth film with a new cast of human characters, headlined by Mark Wahlberg. Transformers: Age of Extinction raked in more than $1 billion at the box office, and it appeared that its success would launch a new trilogy. However, it was not meant to be. The sequel, 2017’s Transformers: The Last Knight, was considered a failure for the studio, despite a box office haul of $605 million (out of which only $130 million came from North America). Transformers 6 has yet to happen.

The Transformers franchise drifted into a different direction with its first spinoff, Bumblebee. Directed by Travis Knight and made with a much smaller budget than its predecessors, Bumblebee wasn’t a huge hit by any means, but at the same time was labeled a “solidly profitable” film. It even became the only movie in the entire series to receive a Certified Fresh rating on Rotten Tomatoes – in fact, it was the only movie to not be labeled Rotten. A Bumblebee sequel was reportedly in development, but other news cast doubt on its future, as it seemed that Paramount had much different plans for the future of the Transformers franchise. Here’s what we now know about what those plans entail.

Transformers Is Still A Top Priority For Paramount 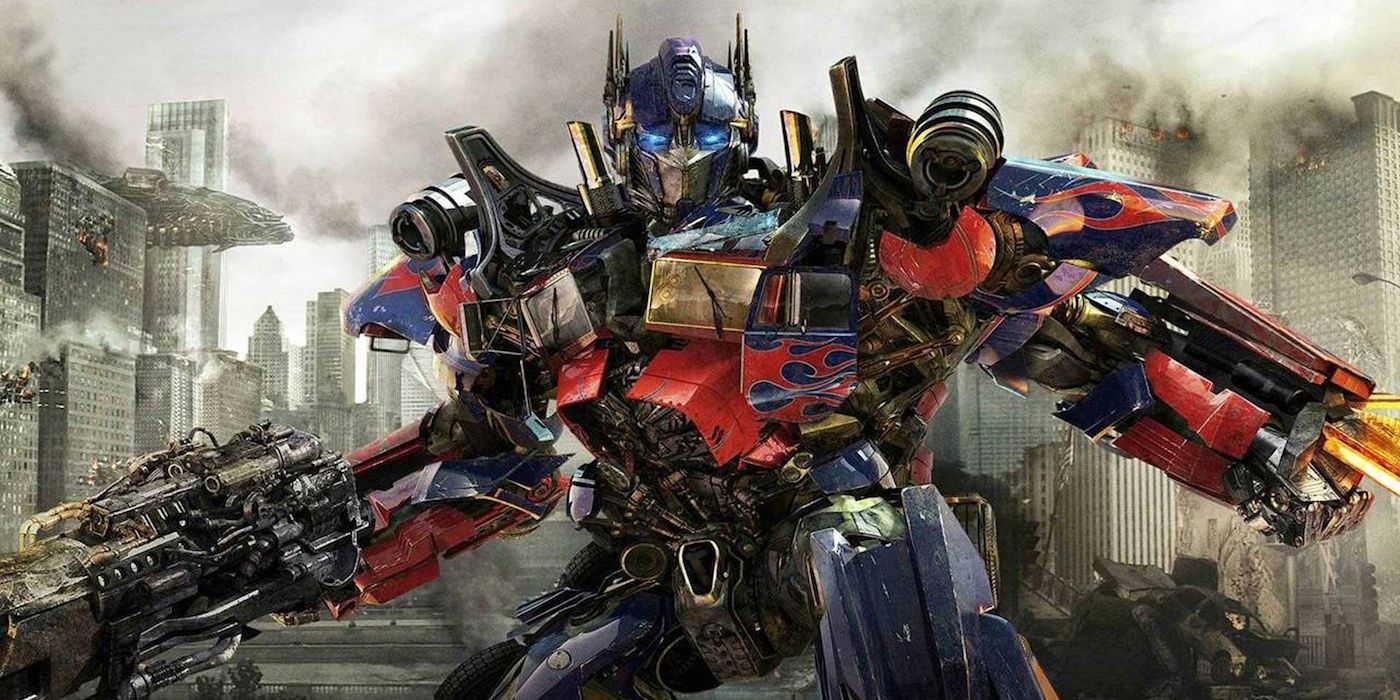 Transformers: The Last Knight didn’t do any favors for Paramount Pictures with its disappointing box office numbers, and Bumblebee was only a modest success, but that doesn’t change the fact that Transformers as a whole is one of Paramount’s most successful properties. Movies in the Transformers series have made billions for Paramount. Other major franchises Paramount is (or had been) attached to include Mission: Impossible, Terminator, Indiana Jones, Star Trek, and How to Train Your Dragon. Though this an impressive list of big-name properties, in terms of box office revenue, they’re not on the level of Disney, Warner Bros., or Universal, particularly in the last few years. Though Paramount had one of its biggest box office hits ever with 2018’s Mission: Impossible – Fallout, that didn’t save Paramount from a rather light year, and 2019 wasn’t much kinder to them.

Paramount will need a new business strategy for the 2020s, but what franchises should they look to as they forge ahead? When looking at their list of highest grossing films at the worldwide box office, one will note that three of their top four are Transformers movies (Dark of the Moon, Age of Extinction, and Revenge of the Fallen), with the movie at the top being the third highest-grossing film of all-time, Titanic. Furthermore, the first Transformers film is Paramount’s 10th highest grossing movie. No film in the Star Trek, Terminator, Mission: Impossible, or Indiana Jones franchises have even come close to the success of Dark of the Moon or Age of Extinction, which are both $1 billion hits. Given these figures, Paramount must regard Transformers as it top priority – and they’ve said as much in the past, which is why they’ve looked into not only continuing the Transformers series but also diving deeper into Hasbro’s library.

Two Transformers Movies Are In Development 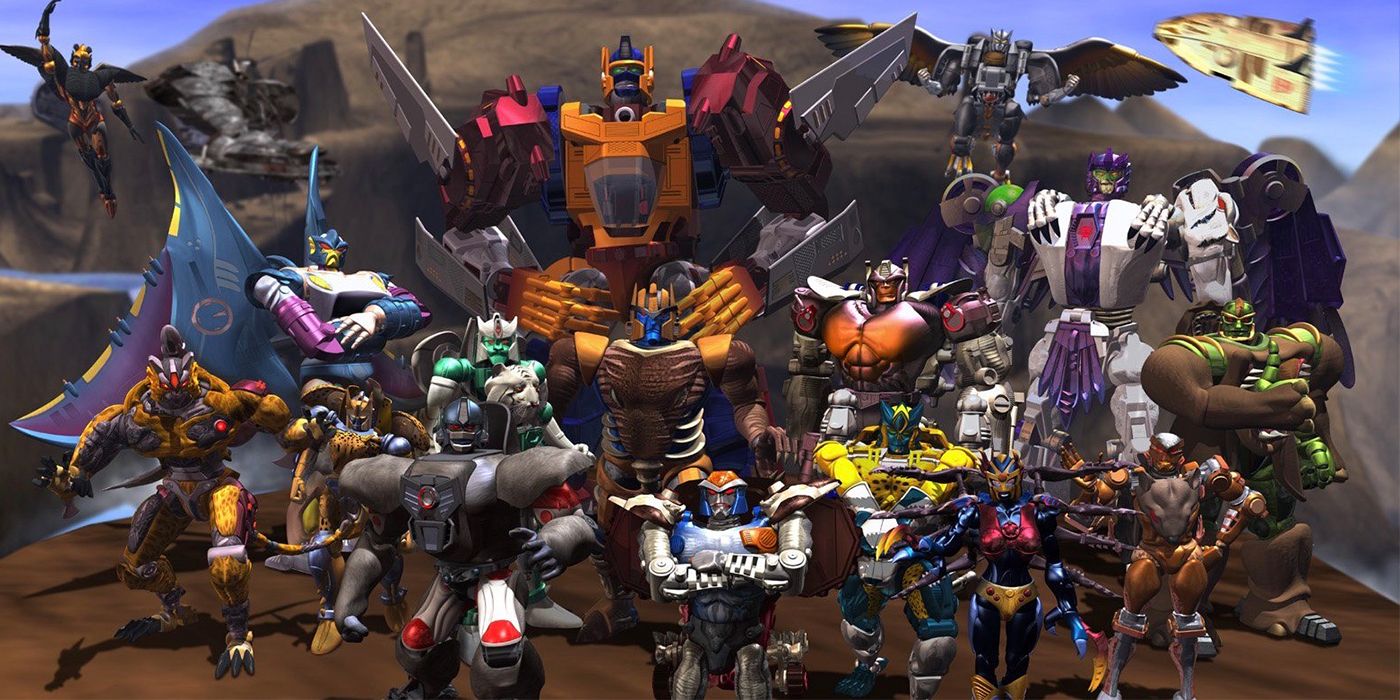 Paramount isn’t wasting any time with the Transformers series, as indicated by a recent report that revealed Paramount has two Transformers screenplays in development at the same time. One is being written by James Vanderbilt (Murder Mystery, Altered Carbon), while the other is being penned by Joby Harold (Army of the Dead, King Arthur: Legend of the Sword). It would seem that one of the two films is connected to Bumblebee, but what exactly this movie is hasn’t been specified. It could be a Bumblebee sequel, but there’s also talk of it being a spinoff instead, which could mean that it’s about a different Transformer that’s associated with Bumblebee in one way or another.

The second film is believed to be a live-action adaptation of Transformers: Beast Wars, which is an extension of the Transformers brand. Beast Wars has its own line of toys, cartoons, and even video games. The premise behind Beast Wars is that Transformers in the distant future morph into animal, insect, and dinosaur-like robots, rather than vehicles. Like the original Transformers, the characters from Beast Wars are broken up into “good vs. evil” factions. Beast Wars replaces the heroic Autobots with the Maximals and the villainous Decepticons with the Predacons. When the idea was first created, Beast Wars wasn’t welcomed by all Transformers fans since it deviated so much from the original concept of cars transforming into giant robots, but Beast Wars picked up a sizable fan-following and is still popular today. Beast Wars managed to continue the franchise when it began to stagnate, so it’s something that could happen again.

There Could Be Two Transformer Franchises Going Forward 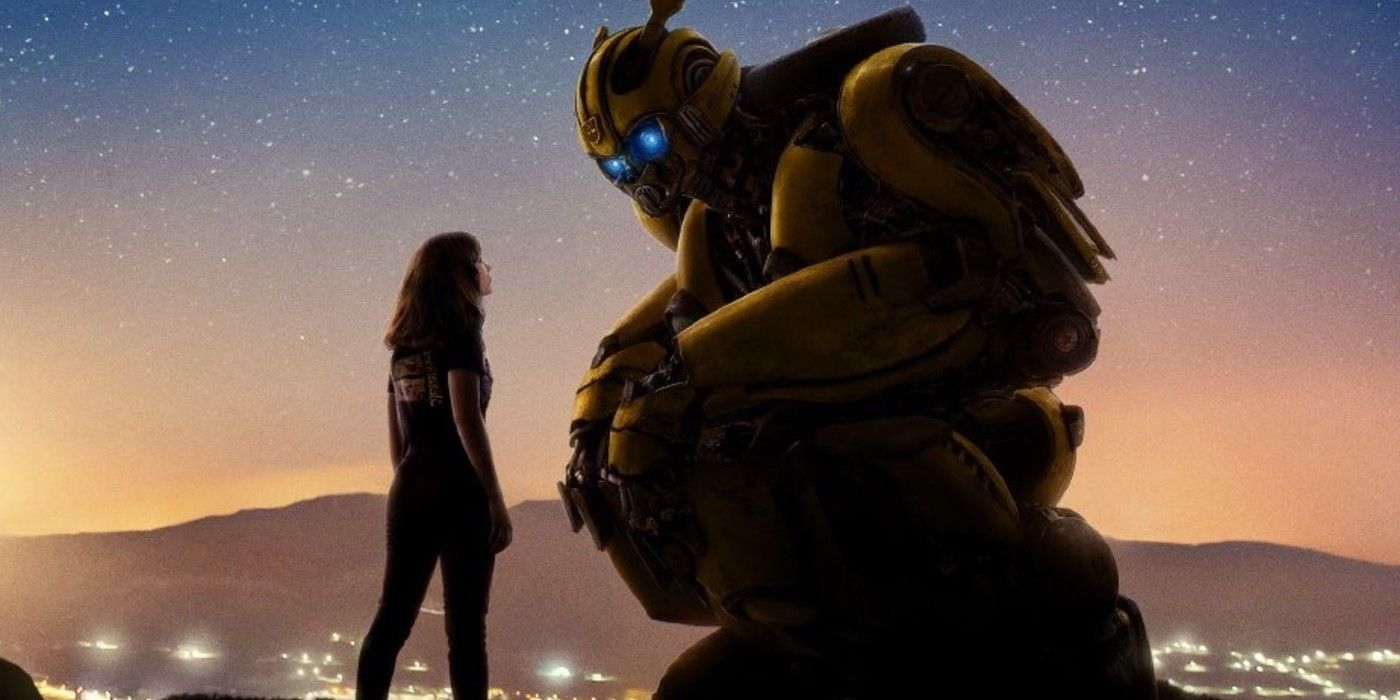 It’s worth noting that the report about the new Transformers movies specifically notes that one of the films will be set in “Bumblebee’s universe”. What does that mean, exactly? The phrasing suggests that the two movies are oddly not in the same universe, despite both being of the Transformers brand. This would mean that even though Paramount is still heavily invested in Transformers, their interest isn’t in moving in a singular direction or moving toward creating a shared cinematic universe. Instead, Paramount may be moving Transformers into two different directions.

What could be the benefit of such a move? The Transformers movies are littered with story problems, and retcons made by Bumblebee created quite a few plot holes. Having two universes with new versions of the characters could give Beast Wars (and whatever comes next) a fresh start and simultaneously allow Paramount to continue building on Bumblebee’s world. Separate Transformers franchises would create opportunities for them to grow independent of each other. Movies connected to the franchise kicked off by Beast Wars can make changes to the lore, Transformer history, and bring in its own versions of iconic characters without worrying about the continuity established in Bumblebee and other Transformers films. How this strategy will avoid creating confusion with audiences is another matter altogether. Regardless, Paramount clearly has big plans for one of its biggest properties, and hopefully more details will be revealed in the coming months regarding their specific intentions for both movies.