This Week in TV:

The CW has cast their the lead role in their upcoming Vixen animated DC television series; Neve Campbell has joined House of Cards season 4; AMC has cast Cynthia Rose Hall in Fear the Walking Dead; Laurence Fishburne has signed on to star as Alex Haley in Roots; and the Syfy channel is developing a new television series from Max Landis and Nick Antosca.

Neve Campbell joined the cast of House of Cards for season 4.

The veteran actress well-known for her leading role in the Scream franchise will be joining the cast of Netflix’s critically-acclaimed drama as a regular. Not much else is currently known about the character Campbell will be playing.

Based on the way season 3 of House of Cards ended, as well as some of the fan speculation running around online the past few months, it is possible that Campbell will act as a new rival or antagonist for Kevin Spacey and Robin Wright’s Claire and Frank Underwood next season.

House of Cards Season 4 will debut on Netflix in 2016. 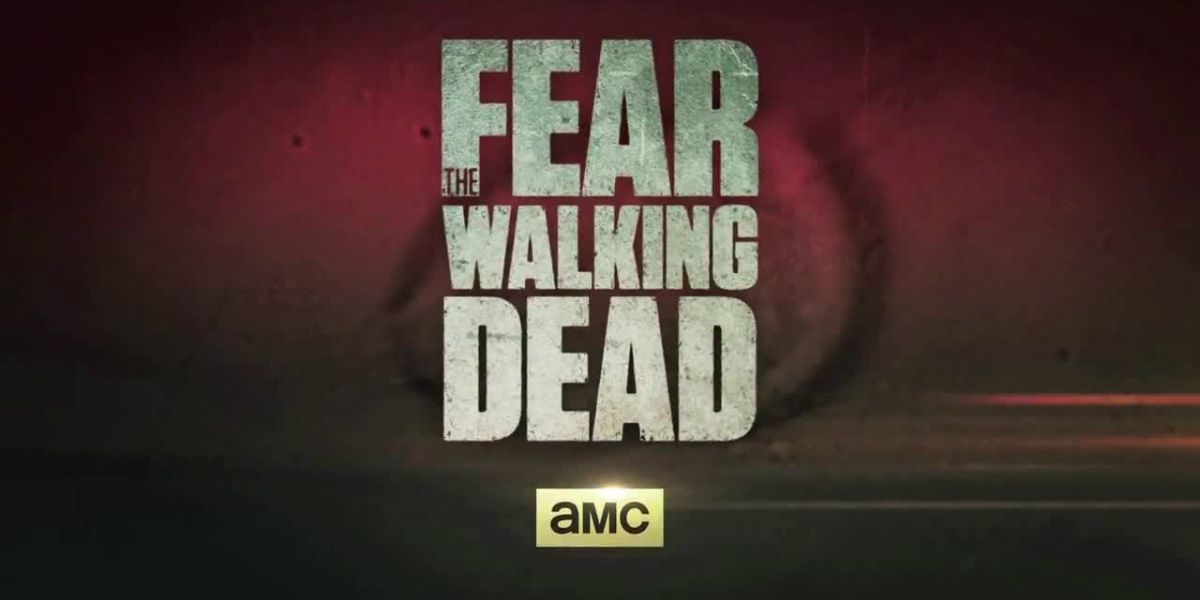 The actress has joined the cast of the upcoming Walking Dead companion series from AMC, which is set to give a much more unique look on the zombie apocalypse that changed the Walking Dead world. She joins fellow cast members Kim Dickens, Cliff Curtis, Alycia Debnam-Carey, Frank Dillane, Rubén Blades, Mercedes Mason, and more.

The series takes place in Los Angeles, California and focuses on one family and their struggles to survive as the zombie outbreak rapidly grows throughout the world. The series will begin before the events in The Walking Dead, but will eventually catch up to the original show’s timeline.

Fear the Walking Dead is set to premiere on AMC this August.

Laurence Fishburne is set to play Alex Haley in the upcoming A&E reimagining of Roots.

The award-winning actor will star as author Alex Haley, who penned the 1976 novel, Roots: The Saga of an American Family, which the 1977 miniseries is based on. The series will be a reimagining of the classic miniseries and is said to not only tell the story from Haley’s novel, but also incorporate authentic research used regarding the show’s time period.

Here is the official synopsis for Roots:

” ‘Roots’ is a historical portrait of American slavery recounting the journey of one family’s will to survive, endure and ultimately carry on their legacy despite enormous hardship and inhumanity. Spanning multiple generations, the lineage begins with young Kunta Kinte who is captured in his homeland in The Gambia and transported in brutal conditions to colonial America where he’s sold into slavery. Throughout the series, the family continues to face adversity while bearing witness and contributing to notable events in U.S. history – including the Revolutionary and Civil Wars, slave uprisings and eventual emancipation. The story of Kunta Kinte and the women and men who came after him echoes through the history of millions of Americans of African descent, and reveals powerful truths about the universal resilience of the human spirit.”

The new version of Roots is currently underway at A&E.

Megalyn Echikunwoke has been cast as Vixen in the upcoming DC/CW animated series.

The actress will voice the main character – Mari McCabe a.k.a. Vixen – in the new six-part animated series that is apparently set to take place in the same universe as both The Flash and Arrow, despite the difference in medium.

Actors from both of the DC live-action shows will be voicing their characters in the series as well, with characters like Barry Allen/The Flash (Grant Gustin), Oliver Queen/The Arrow (Stephen Amell), Felicity Smoak (Emily Bett Rickards), and Cisco Ramon (Carlos Valdes) set to make appearances in the series.

Vixen follows Mari McCabe shortly after the death of her parents, when she is given a magical totem that allows her to assume the attributes of any living animal. With the totem, Mari is able to become as fast as a cheetah, have the strength of a lion, etc.

Vixen is set to premiere on the CW late this Fall.

The Syfy channel and Universal Cable Productions are developing a new original series from Max Landis and Nick Antosca.

Each season of the series will focus on an entirely new story and set of characters. The first season is titled Channel Zero: Candle Cove and will be an adaptation of short story by Kris Straub. It follows the story of a creepy children’s show from the 1980s, and its role in a mysterious series of murders and one man’s secret.

Dawn Olmstead, the EVP of Development at Universal Cable Prods, commented on the news with the following:

“ ‘Channel Zero: Candle Cove’ is a season long imaginative and chilling horror anthology. With its first story deriving from the cult favorite creepypasta, and the visionary minds of Landis and Antosca, it is elevated horror at its best. I’m still haunted by the first episode. It’s a chilling immersive ride.”

“We love the idea of doing seasons of TV like rich, character-driven horror novels, and for ‘Channel Zero: Candle Cove’ we’ve expanded this great short story Candle Cove into something really nightmarish and haunting and surreal. We can’t wait to dig in deeper and bring this to life with Syfy and Universal Cable Productions.”