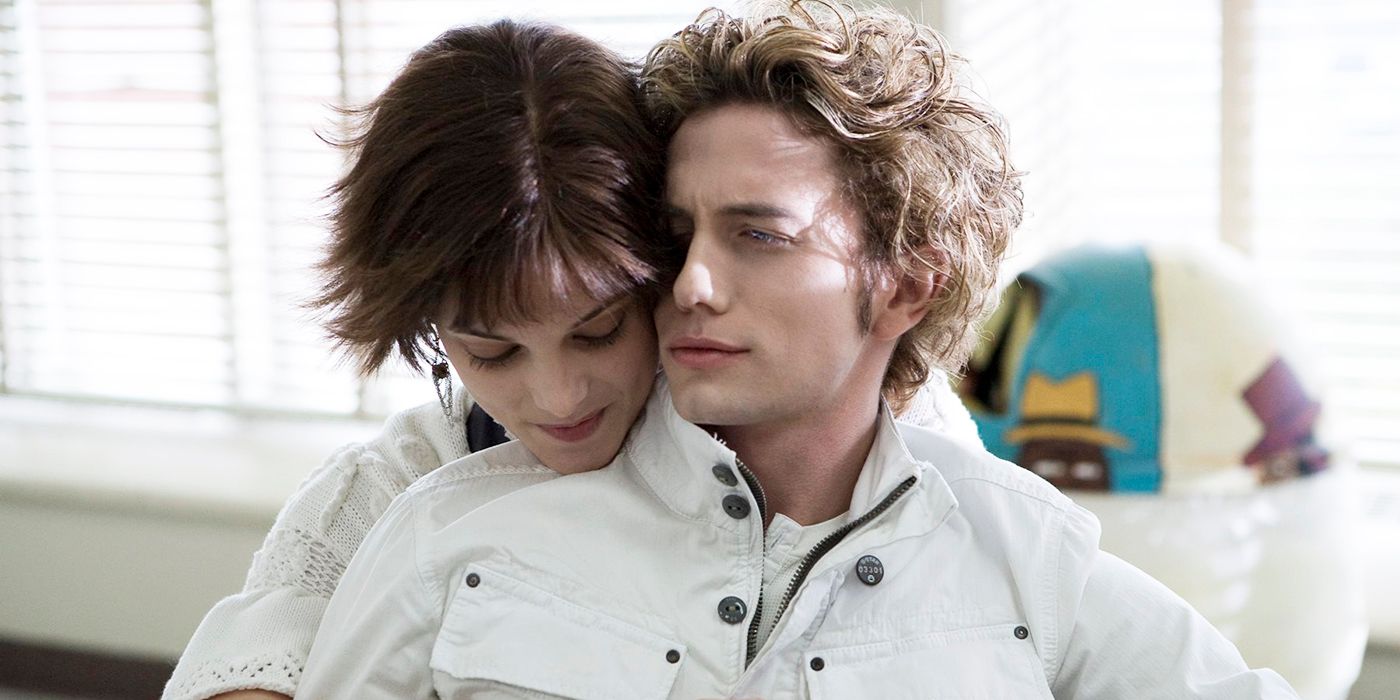 A Midnight Sun movie isn’t happening just yet, but Twilight stars Kellan Lutz and Ashley Greene are very much in favor of making it a reality. 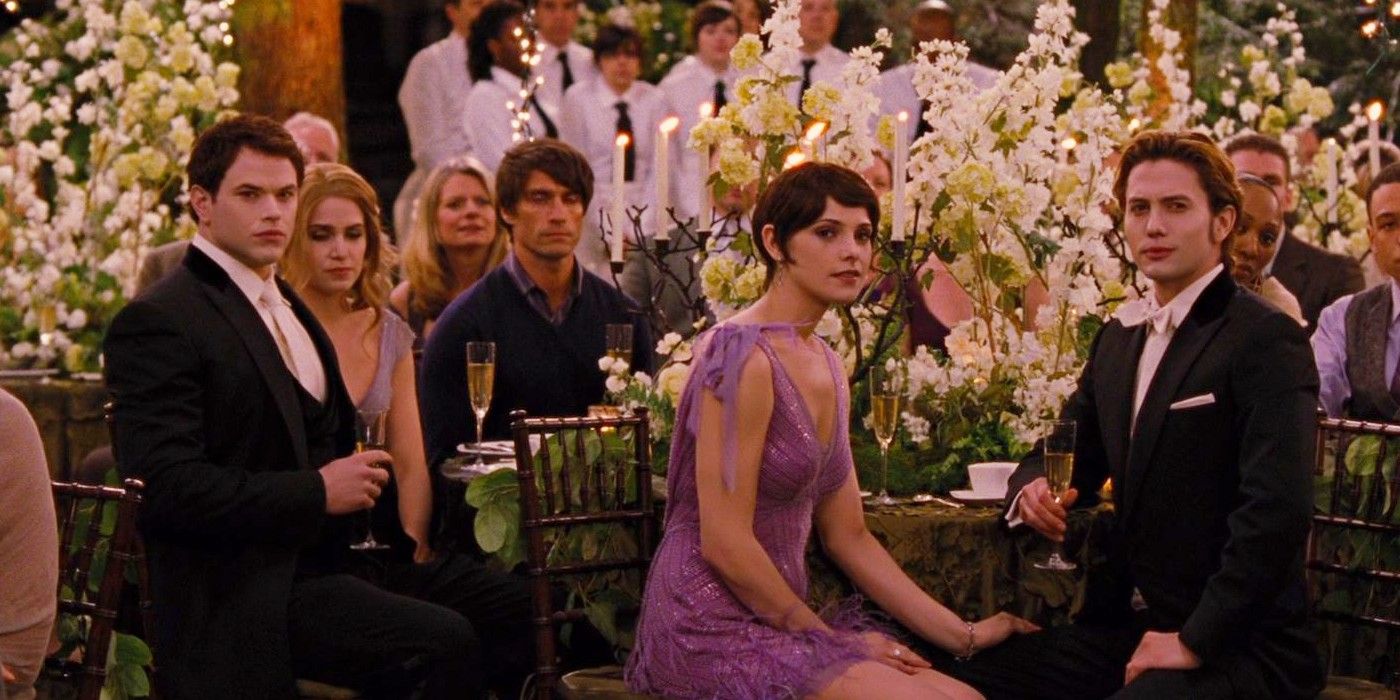 Two stars from the original Twilight films, Kellan Lutz and Ashley Greene, are in favor of making a Midnight Sun movie. Though the movies have been at an end since 2012 and the books even since longer, the Twilight franchise is still alive and well today. Fans have remained steadfast in their appreciation for the love story of Bella Swan and Edward Cullen even without new content, but that changed last year with the release of Midnight Sun. Author Stephanie Meyer once planned to write Twilight from Edward’s perspective, but various leaks led the novel to be suspended for years on end.

Then, Meyer announced in 2020 Midnight Sun would finally be released. The 658-page novel debuted in August and finally gave readers Edward’s recollection of how he fell in love with Bella. Even before Midnight Sun hit shelves, there were rumblings of a potential movie. After all, the Twilight Saga grossed a combined $1.3 billion and kicked off a trend of YA paranormal romances hitting the big screen. However, since its original cast has largely moved on, it isn’t clear if Midnight Sun will ever get the same cinematic treatment as its predecessors.

If certain cast members had their say, Midnight Sun would absolutely become a movie. On Saturday, a trio of Twilight stars – Kellan Lutz, Ashley Greene, and Jackson Rathbone – appeared at C2E2 and commented on whether they would be interested in another movie (via The Wrap). Of the three, it was Emmett actor Lutz who was most enthusiastic about turning Midnight Sun into a film. “I mean, I love that one,” he said. “I so wish we could make a movie with that. Emmett has so many more funny lines in that one. It’s awesome.” Rathbone didn’t say say much about it, but Greene asked Lutz if she could join him should the movie ever come to be. Rathbone and Greene played sweetly odd couple Jasper and Alice in the original Twilight movies.

Twilight is far from the only popular YA series to spur talk of a new movie in the wake of a new release; there have been rumors of a Harry Potter and the Cursed Child movie for years, while The Hunger Games is already on the way back to the big screen thanks to The Ballad of Songbirds and Snakes. However, of all those examples, Twilight would have the hardest time adapting its new addition. Midnight Sun isn’t a sequel or prequel, it’s an exact retelling of Twilight. As a result, it would be strange to bring back the same cast members to play the people they were more than 10 years ago.

Additionally, at least in the case of Twilight’s central couple, the stars have moved on. Kristen Stewart and Robert Pattinson have both distanced themselves from the franchise, and it isn’t clear if they would be keen on coming back. Of course, there are others who are very interested in bringing Midnight Sun to life, as is clear from Lutz and Greene’s enthusiasm. Perhaps their passion for the idea will be enough to convince the rest of Twilight’s ensemble that it might be time to return to Forks.