Vanderpump Rules’ James Kennedy is in full support of Lisa Vanderpump returning to The Real Housewives of Beverly Hills after leaving two seasons ago. 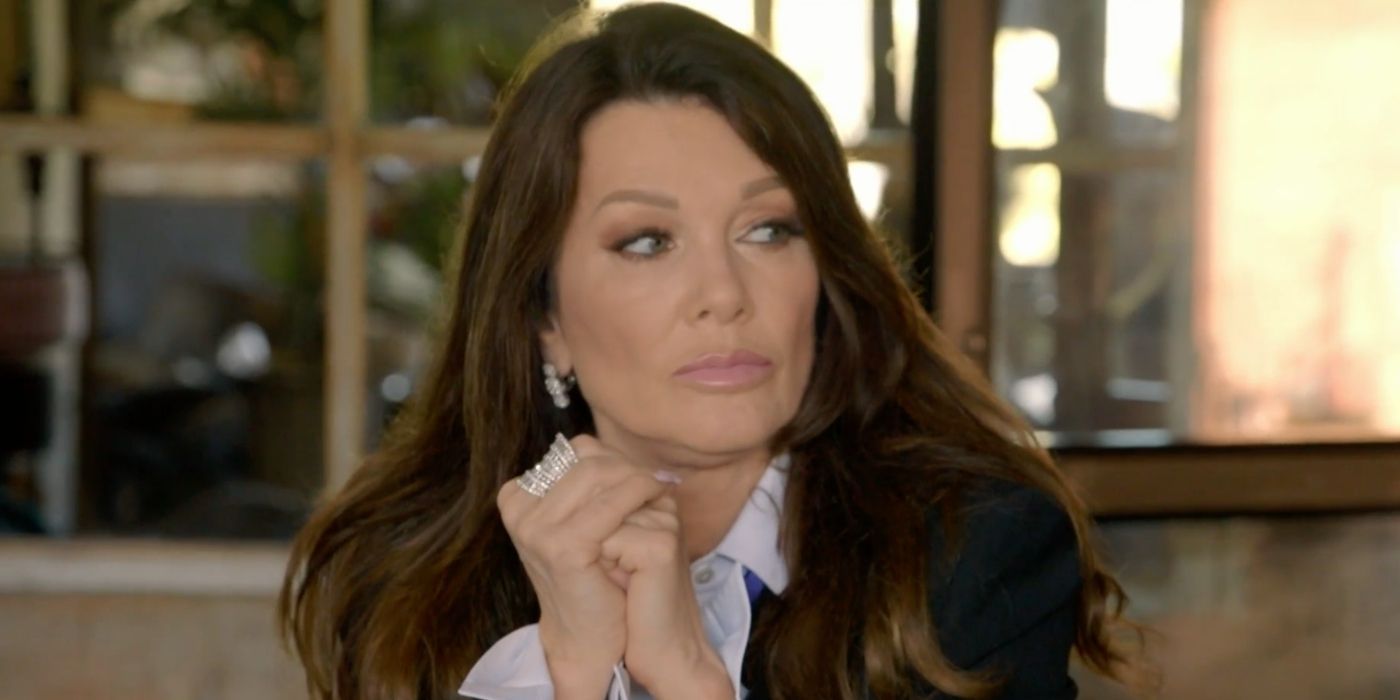 Vanderpump Rules star James Kennedy is in full support of Lisa Vanderpump returning to The Real Housewives of Beverly Hills. The OG housewife abruptly left the franchise two seasons ago after she had a very public fallout with her former best friend, Kyle Richards. The drama led to what fans now know as “Puppy Gate.” At the time, Lisa had several successful L.A.-based restaurants and a spin-off Bravo show that is arguably just as successful as RHOBH, so she decided it was more of a hassle to film with women she no longer cared for and quit. Since Lisa’s departure, producers cast a few fresh faces, which made the restaurateur at least consider returning to her Bravo roots. Lisa admitted that while she heard the previous season’s newcomers were friendly and fun, she wouldn’t step in front of their cameras again unless they recast the entire show.

Furthermore, there are now reports circulating that Lisa secretly really wants to return to RHOBH. These new rumors make it seem that Lisa not only had a change of heart but is also really considering making a new deal. The reports noted that Lisa was “embarrassed to state the truth after how she left” and just really wanted to become a full-time cast member again. She allegedly misses filming the show and has a lot of regret writing her former claim to fame off so suddenly. Insiders added that Lisa wishes she had just taken “a season or two off and came back” rather than exiting the show entirely.

In a new interview with James Kennedy, the reality star told Screen Rant that he’s in full support of Lisa’s return. “Absolutely. Lisa Vanderpump is an icon, a legend, and I love her so much,” James said. “She’s the queen of the Housewives on or off the show.” Furthermore, the reality star praised his former boss for her constant support, even at his darkest times. “She’s believed in me from the get-go and I think about this nearly every day, especially when I perform. I’m out at a festival right now performing and it’s all because of Lisa at the end of the day,” James said. 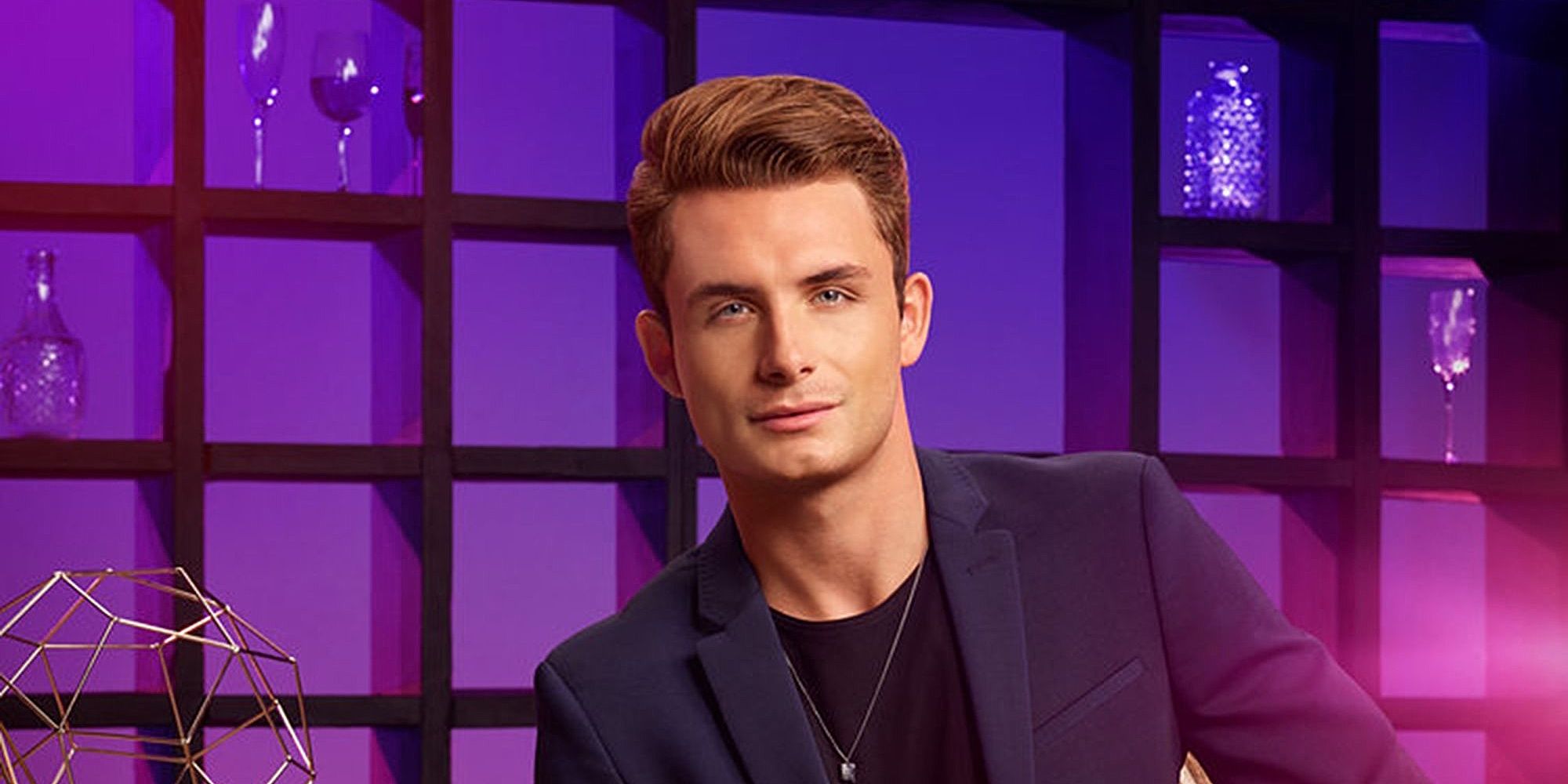 In other drama surrounding the hit Bravo series, James revealed he actually likes Brock Davies for Scheana Shay, despite the bomb he dropped in a recent episode that he hasn’t seen or spoken to his kids from a previous relationship in over four years. James admitted that while the women of the show like to gossip, the men have a different relationship, and he ultimately “respects” Brock.

James’ support for Lisa’s return to RHOBH comes after his co-stars Tom Sandoval and Tom Schwartz rallied behind their former boss. It seems as though the entire Vanderpump Rules cast would love to see Lisa take over the Housewives like she used to. It’s only a matter of time before viewers find out if Lisa’s dreams will become a reality.