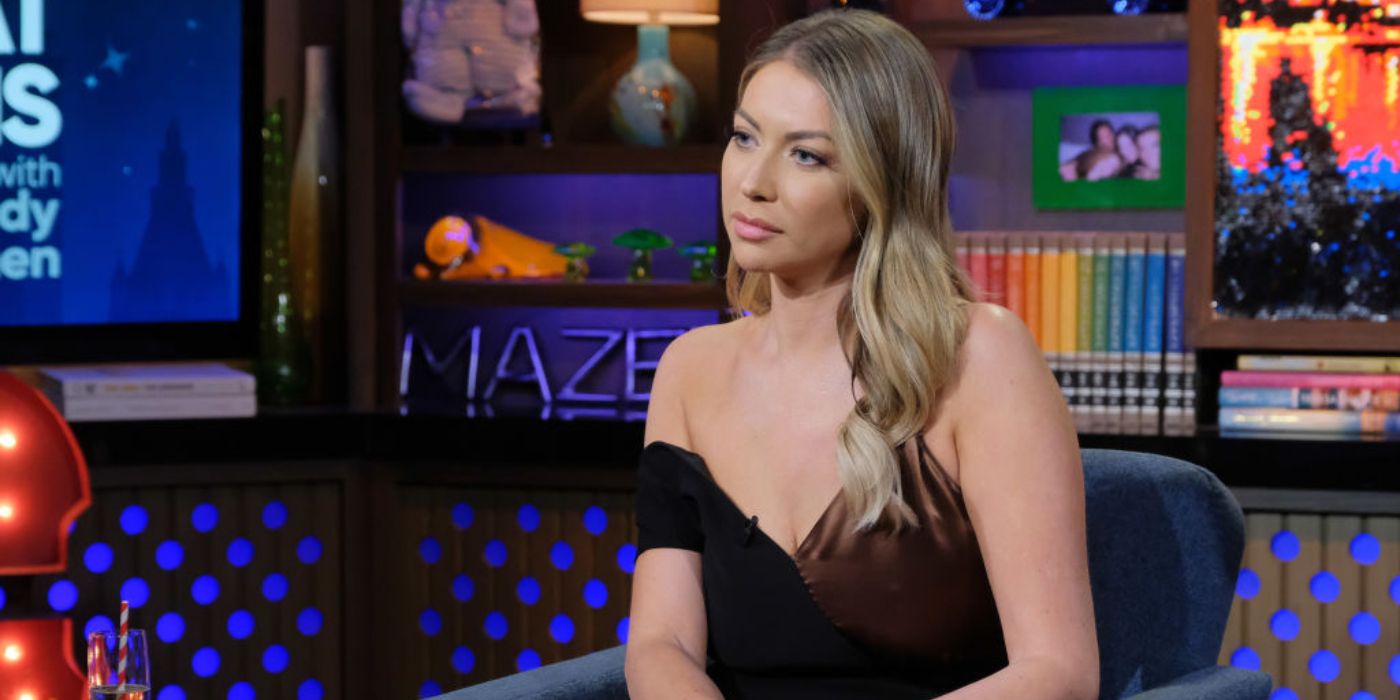 Podcaster Stassi has been receiving backlash over a caption on one of her selfies, which appeared to make light of mental health problems, not to mention her possibly racist remarks towards a former cast member, Faith Stowers. Stassi was fired from VPR due to this conduct, as was Kristen Doute and two male cast members, Max Boyens and Brett Caprioni. Later, Jax Taylor was also removed from the reality show. The queen of social media is no stranger to controversy, but a lot of fans feel that she stepped way over the line. Not too long after all the brouhaha, she announced that she was expecting her first child.

According to People, Stassi, who is currently 32 years of age, welcomed her baby girl on Thursday, Jan 7 at 6:57 p.m. She’s exploring motherhood for the first time with Beau by her side, and the couple has named their precious gift Hartford Charlie Rose Clark. Baby girl Hartford’s two middle names, Charlie and Rose, were picked out in honor of Beau’s father and Stassi’s grandmother. Hartford weighed 7 lbs. and 3 oz. while measuring 19 inches long. Beau told the outlet that “We truly cannot begin to describe the happiness and joy we are feeling at this moment. It’s something that you hear from all new parents right after birth, but something magical happens.” The couple both agreed that, “We are feeling so blessed and grateful to have a beautiful and most importantly, healthy baby girl.” 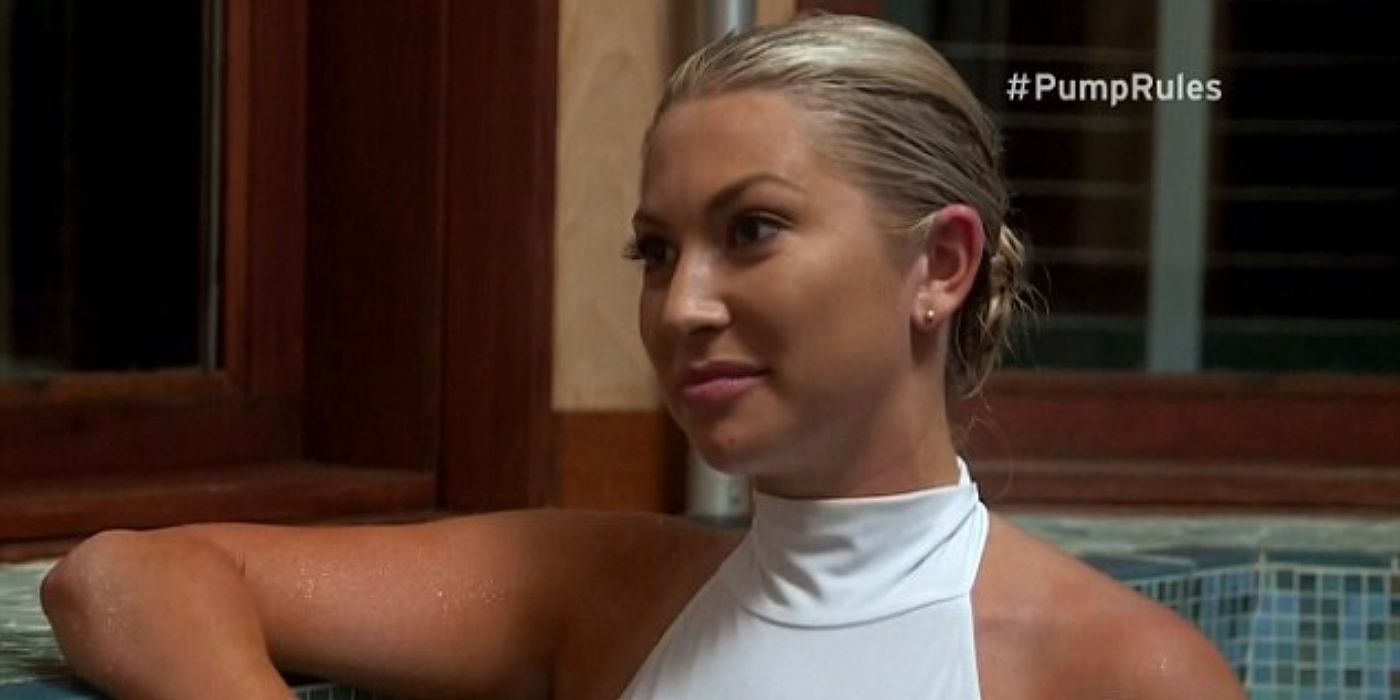 Fans found out that the couple was expecting back in June, and the couple’s rep told the Vanderpump Rules fans: “Stassi and Beau will be welcoming their first child the first week in January and are grateful and eager to begin the next chapter of their lives as parents.”

The couple has yet to release any photos of their new bundle of joy. Fans are still split down the middle when it comes to caring about the couple’s news. Stassi was not always the nice girl while she starred on Vanderpump Rules, and after her firing, she found herself engaged in July of 2019. This was shown onscreen during her final season. The dynamic duo was preparing to be married in Italy this past October, but the worldwide pandemic put a stop to those dreams.