Vanessa Hudgens, star and producer of The Princess Switch: Switched Again, talks to Screen Rant about the jolly vibes of her Netflix Christmas movie.

The holidays are a time for yuletide cheer, jolly vibes, and good-natured fun. With that in mind, Christmas movies don’t come any sweeter than The Princess Switch. The 2018 Christmas-themed romantic comedy won the hearts of audiences with its infectious energy and star-affirming performance from its star, Vanessa Hudgens. Two years later, Netflix is back with The Princess Switch: Switched Again, which delivers more of the family-friendly romance and whimsical adventure one expects from a G-rated holiday excursion.

For the sequel, Hudgens serves as executive producer and plays three different characters; Stacy, Lady Margaret, and the new villain, the nonetheless charming and delightful Fiona, who makes up for her ill intent with the type of scene-stealing gravitas that is made even richer by the fact Hudgens is stealing scenes from herself, in the form of her other characters.

While promoting The Princess Switch: Switched Again, Vanessa Hudgens spoke to Screen Rant about her work on the film, from the cozy joy of making a Christmas movie to the challenging acting algebra of playing three characters with different accents who each pretend to be each other by imitating their distinct accents.

The Princess Switch: Switched Again is out now on Netflix. 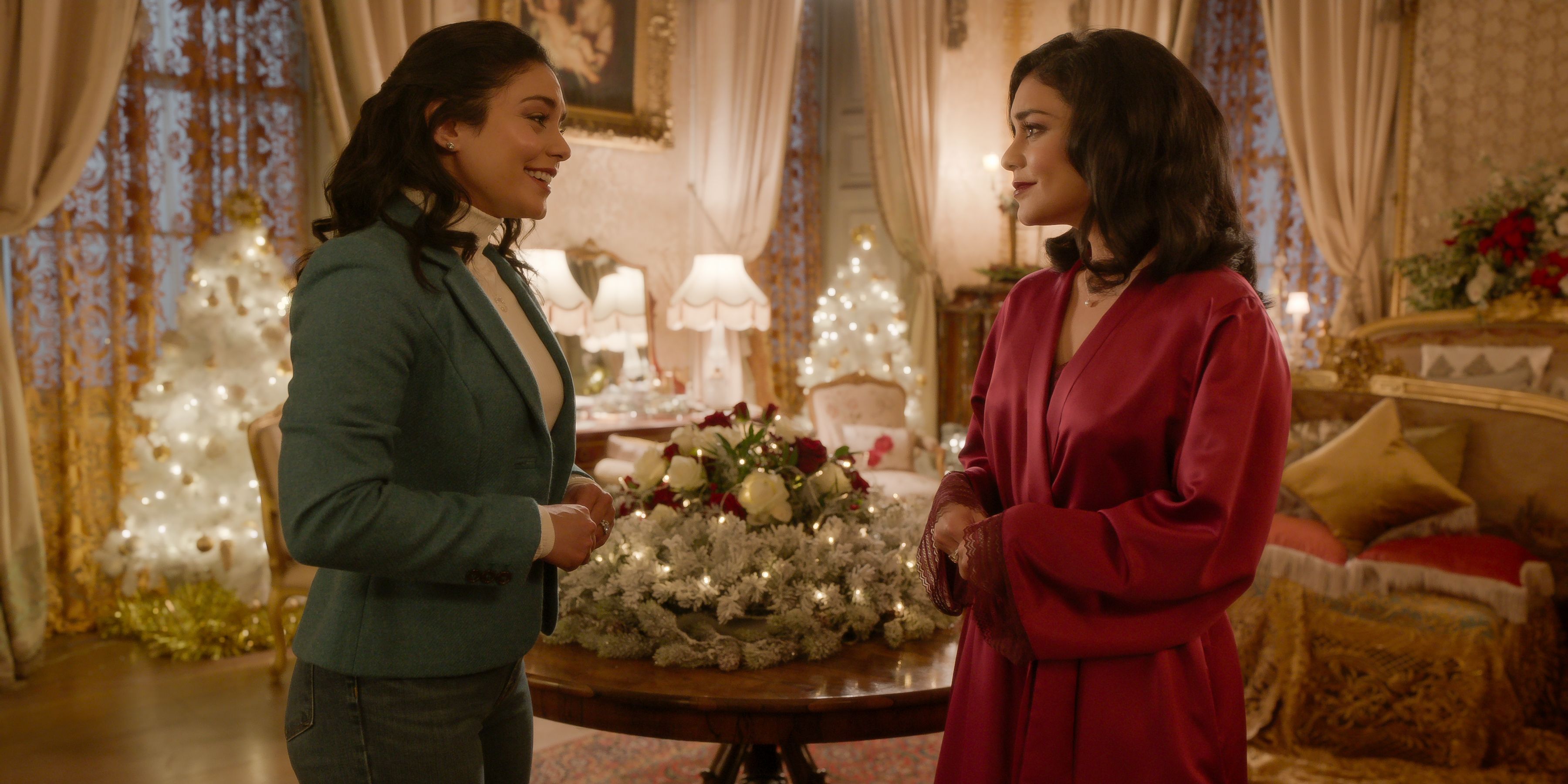 I just watched your movie.

And it was darling.

(Laughs) Great, I love that!

Sometimes I want a movie to be like a warm blanket that just makes me feel nice and lets me know that everything’s gonna be alright.

Tell me, for a role, or roles, like these, is it like stepping into a warm blanket for you, or do you have to be super on your mark to know who you have to be for this take?

Well, you know… Playing three characters is something that I never thought I would really be doing. I do love a challenge, and a challenge it was! Because it’s not just the three characters. The characters are switching, so it’s, like, six characters, all put together in one of me! So my brain, definitely, was working on overdrive. But I feel like what we achieved is magic. I’m just so excited to share that with the world. 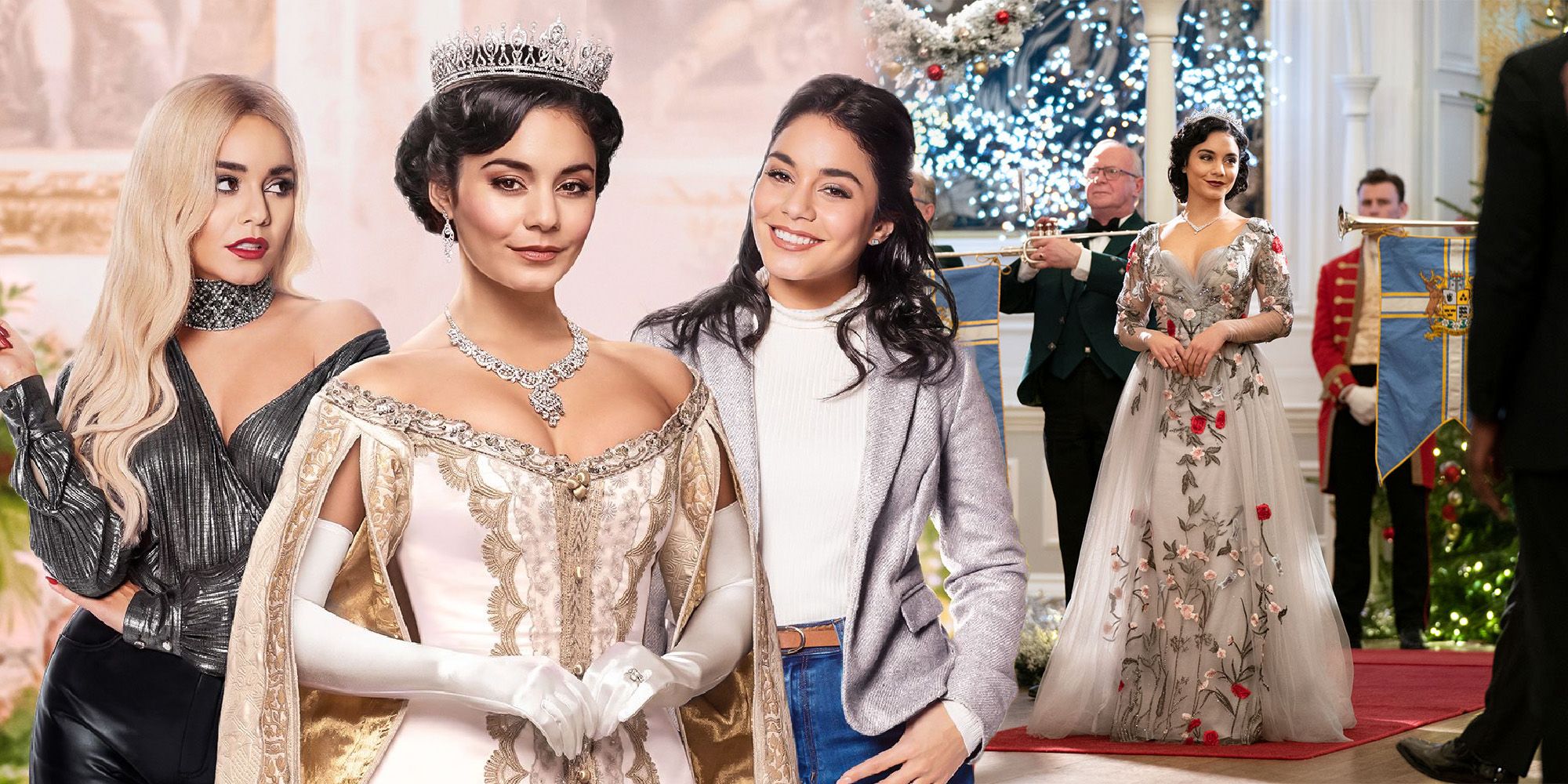 I imagine this as a brand for Netflix because it is just so much fun. I could watch one of these every year, every holiday. Do you have more identical cousins you’d like to see in the future?

You know, three, I think, is where I tap out. That’s my max. But I’m very excited, because we are going to be doing another one, so there will be another one for everyone next year.

It was a lot of fun, especially because I was a producer on this, so they really gave me creative freedom to develop whoever I wanted, and that’s what I landed on. It was already a lot, doing the first one, and doing the accent, this particular voice and accent is one that I definitely break out from time to time. Because it’s literally me mimicking someone else, so it was nice to be able to use that and build off of it.

Can you talk a little bit about your accents? Are they something you pull out of your pocket, or do you have to train to get them mastered?

I mean, there’s nothing worse than a bad accent, so I definitely had my dialect coach on set with me, making sure that everything sounds correct. But I love accents. Whenever I go to a foreign country, if there’s an accent, I will do my best to mimic it. We shot this one in Edinburgh, Scotland. After the long days we had, I would go back to my hotel and speak to the doorman and catch up with them in a Scottish accent. And they were totally about it, they 100% supported it (Laughs). I just think it’s so fun. 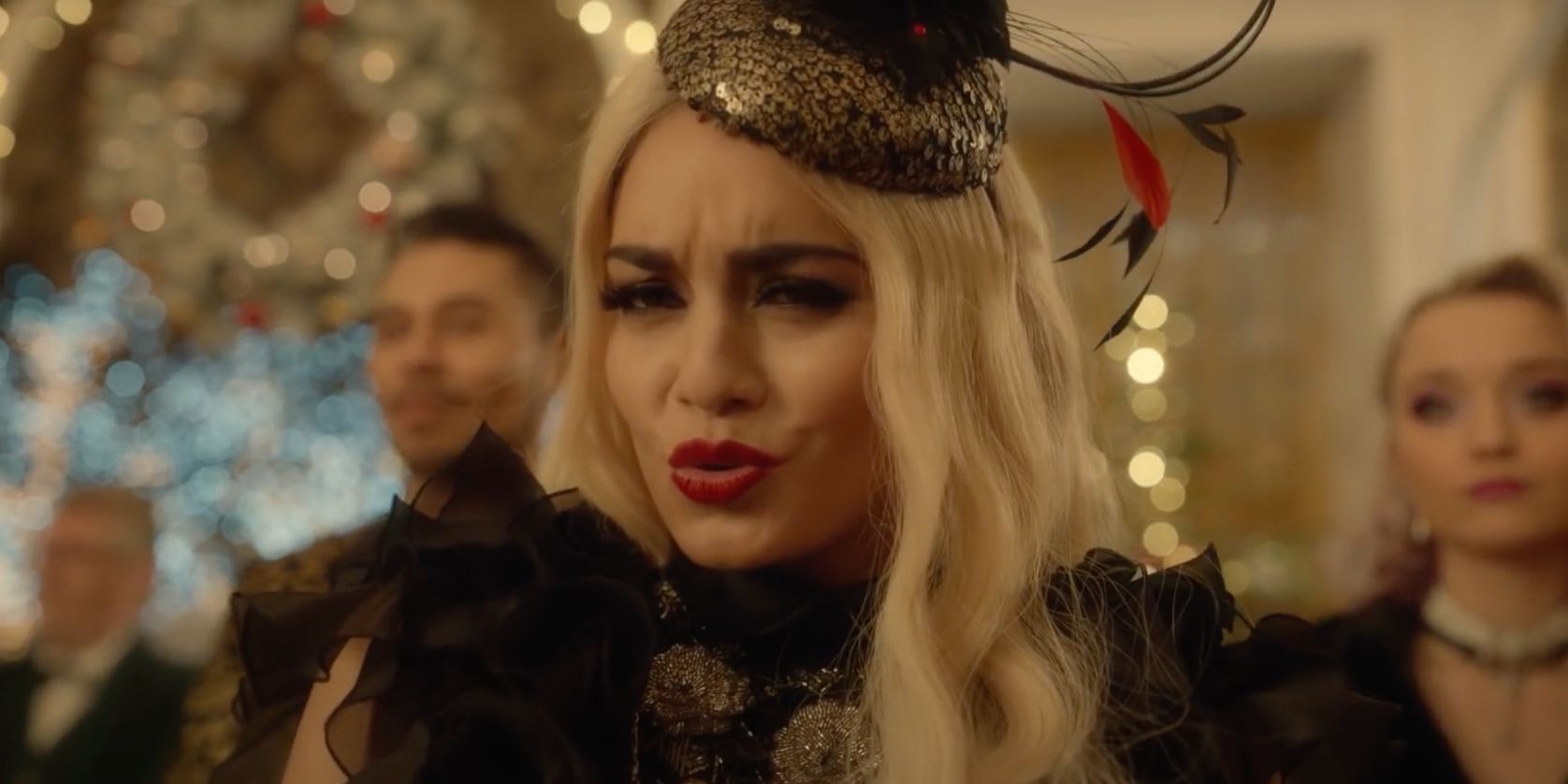 For the Screen Rant viewer who maybe skipped the first one or doesn’t know that much about this yet, tell them a little bit about the jolly vibes, the jolly holiday vibes!

I think, when it comes to holidays, you want extravagant decorations. You want romance in the air. And you want to see those Christmas bits! We bring you all of those things and a lot of fun, because I’m playing three different characters and they love switching it up.

I know… I’m not spoiling anything, but I love when you’re running around in the red jacket and those yellow rubber bootts that was awesome.

There was a moment in that where I’m running up a flight of stairs… I’m a very physical person, I love working out, and I consider myself really fit… But when you’re playing three parts, when is there time to work out? I’m not The Rock, I don’t have that dedication! And running up the flight of stairs in these Wellies, I was, like, “This is the most exhausted I think I’ve ever been in my entire life!” So sweat, and blood, and tears went into this for you guys.