Warner Bros.: The 10 Best Animated Films Of All Time (According To IMDb)

Warner Bros. has an extensive catalog of animated movies, but which of them are the very best? We consulted IMDb to find out.

You Are Reading :Warner Bros The 10 Best Animated Films Of All Time (According To IMDb) 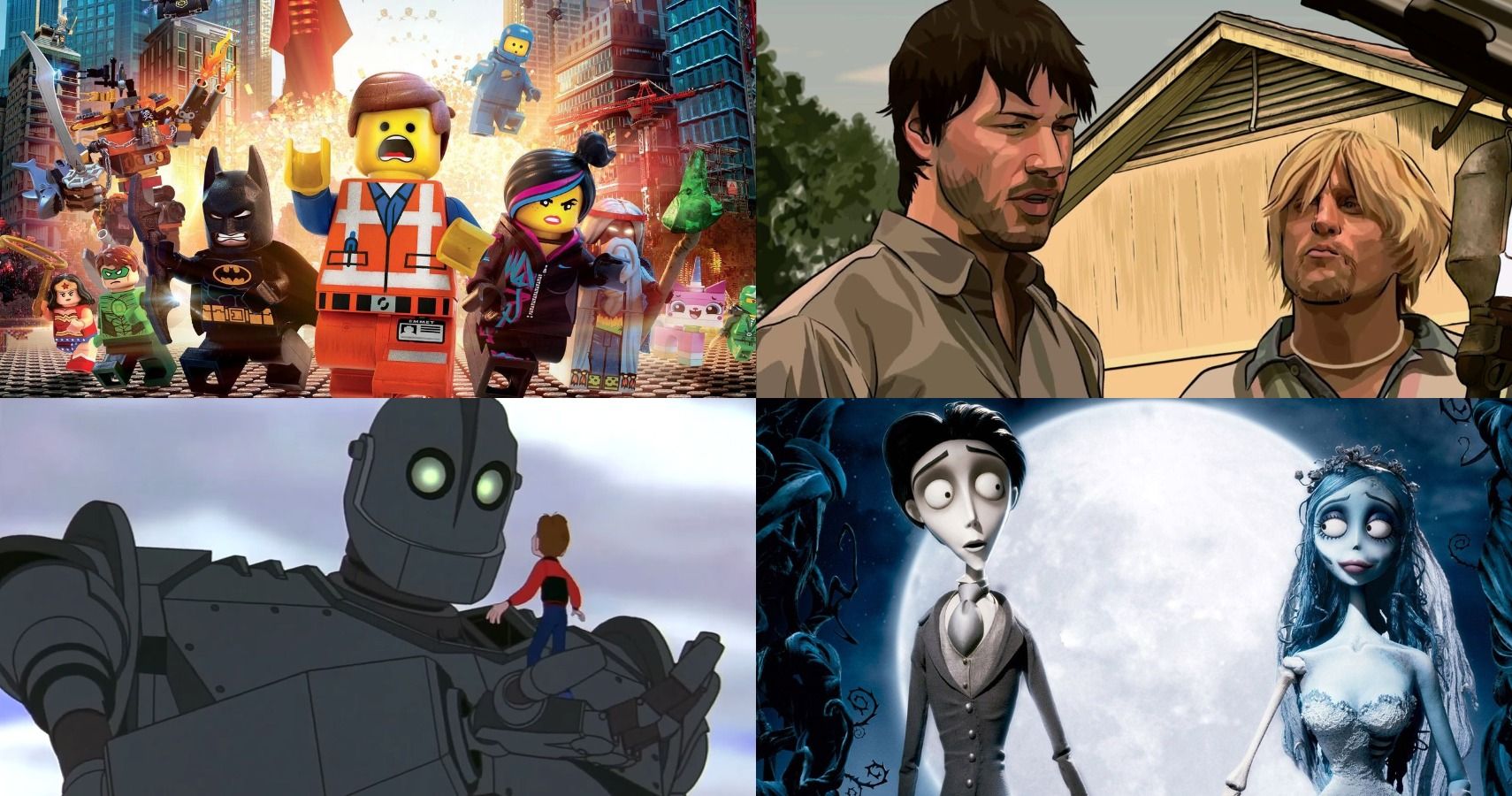 Warner Bros. has created many animated features during its existence. While the company’s first theatrical animated movie was Gay Purr-ee in 1962, a musical about cats in Paris, its most recent release was The Lego Movie 2: The Second Part in 2019. To celebrate the entertainment company’s rich history, we thought it was time to look at its best theatrical releases to date. Rather than picking our own favorites, however, we’re turning to IMDb for answers.

The popular movie and TV show website has assigned every Warner Bros. film a star rating based on the scores of registered users on a scale of 1 to 10. This is what we’ll be using to stack up the best.

It’s worth noting that though Warner Animation Group is the feature animation division of Warner Bros. now, we’ll be considering any animated movie with the Warner Bros. label. Additionally, we won’t be focusing on international features and will thereby only be looking at those originally released in North America. With the logistics out of the way, it’s time to dive in; Here are the best animated movies released by Warner Bros. according to IMDb. 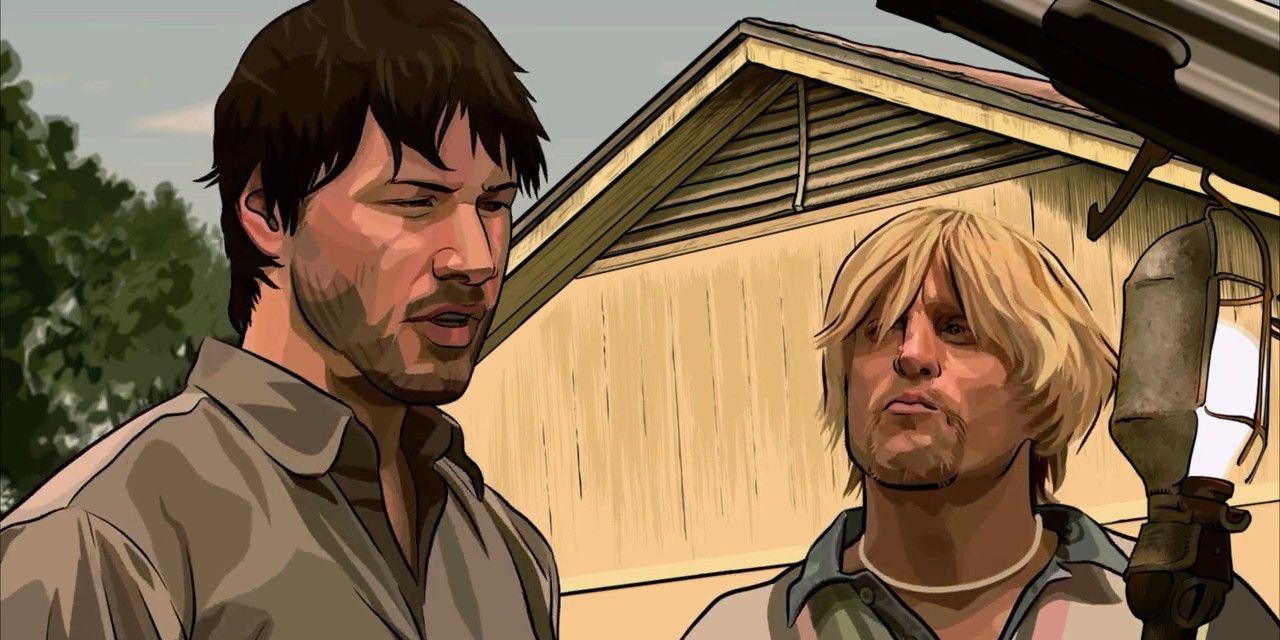 This 2006 sci-fi thriller, based on the novel of the same name by Philip K. Dick, tells of a dystopian future where police use high-tech surveillance measures to deal with a drug epidemic. The film’s unique style was created by turning live-action footage into animations.

Though the movie’s box office score was low, it received generally positive reviews for its comic-book look and strong performances.

This 1988 film is a compilation of Warner Bros. Cartoons shorts that focus on Looney Tunes character Daffy Duck. They’ve all been modified to fit a central story about the wealthy J.P. Cubish who promises to leave his funds to whoever is the funniest.

Though Daffy wins the money, he must soon deal with Cubish’s ghost, who is haunting him for not using his riches for noble purposes. Porky Pig, Bug Bunny, and the rest of the gang come to his aid. 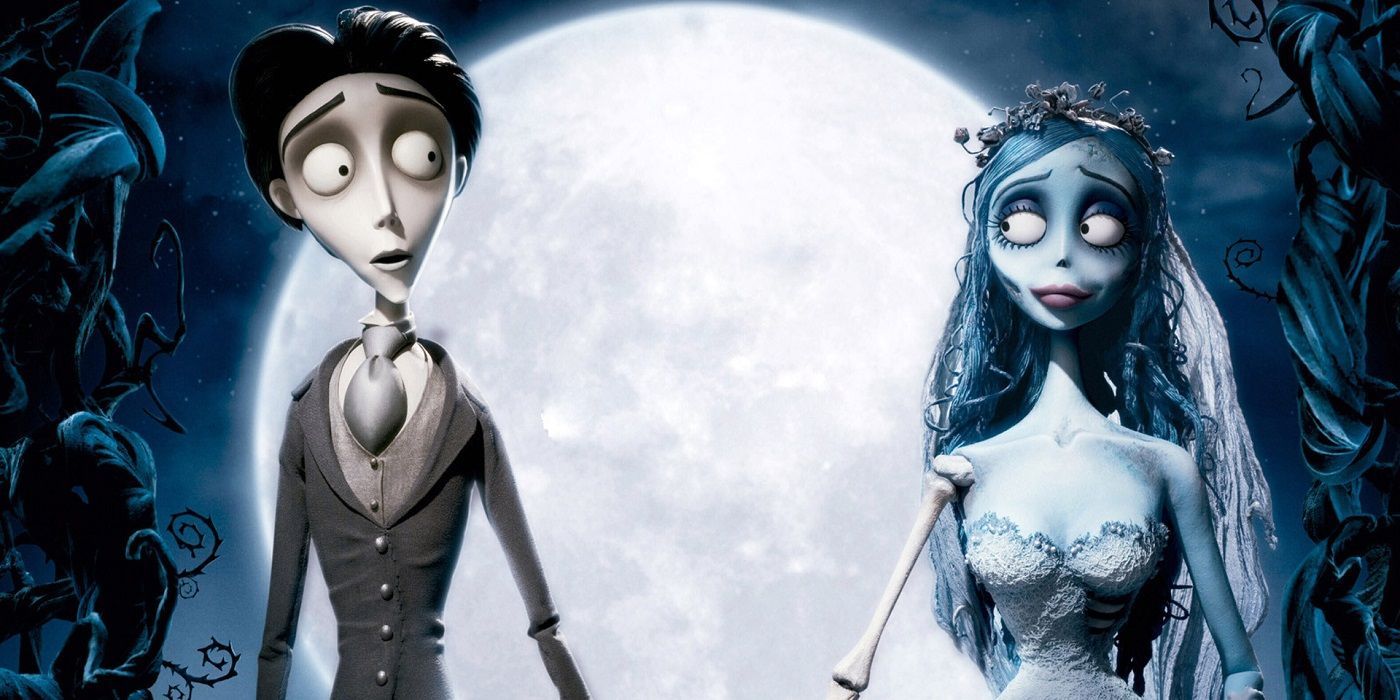 Tim Burton kept up his dark film legacy with the release of Corpse Bride in 2005. This stop-motion musical tells of a pair — Victor and Victoria — that is to wed as part of an arranged marriage in England. Though the two fall for each other upon meeting, Victor accidentally places his ring on a deceased woman who becomes his wife and brings him into the land of the dead.

Back on the surface, Victoria is about to marry a villainous man named Barkis Bittern. It’s up to Victor to get back to the real world and save her.

Before Daffy Duck was taking center stage, Bugs Bunny and Road Runner were starring in their own compilation film.

This 1979 comedy has Bugs recounting some of the rivalries between the Looney Tunes characters while giving a walk-through of his house. It all ends with a long chase between Wile E. Coyote and Road Runner.

While the movie borrows many iconic Looney Tunes scenes, they were all connected together with freshly animated footage. 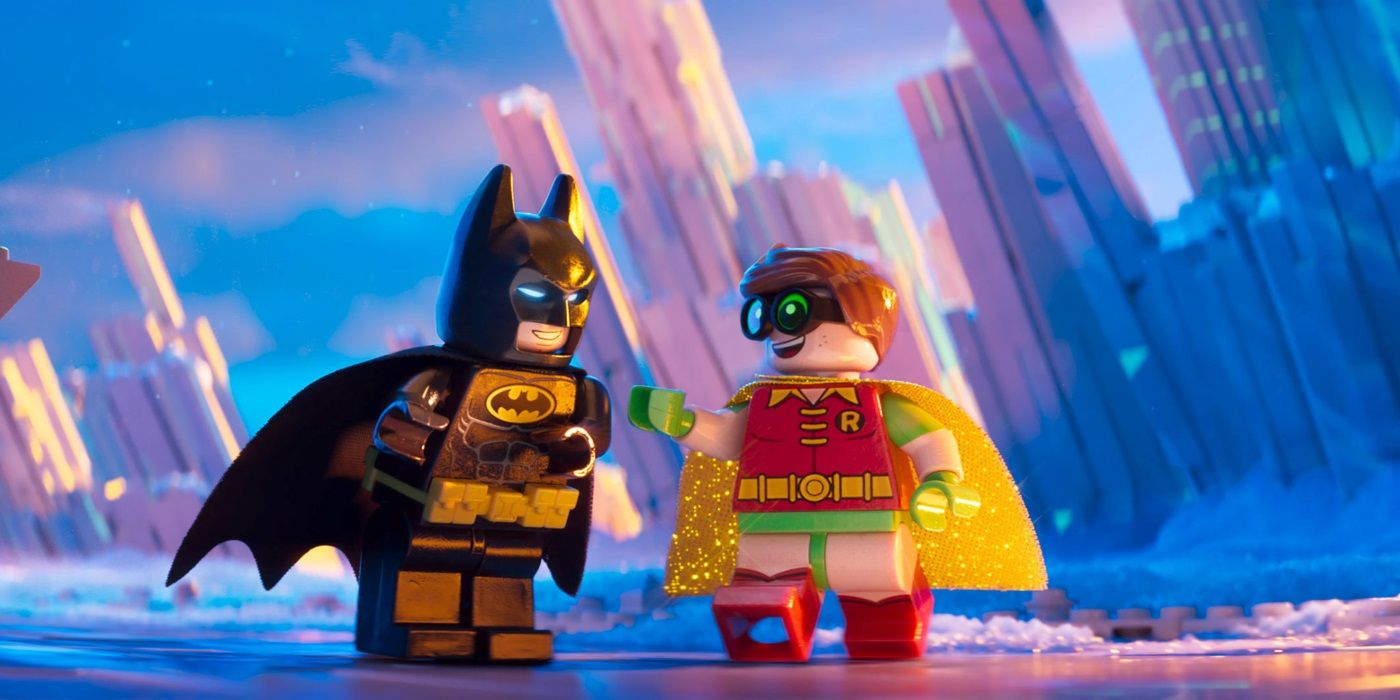 The most recent film to make this list is The Lego Batman Movie.

This 2017 superhero comedy, based on the Lego Batman toy line and the Lego Movie film series, has the titular character attempting to save Gotham city from the Joker by letting his butler Alfred and the orphaned Robin join his team.

The Lego Batman Movie was praised for its humor, voice work, and visuals. Its sequel is set to fly into theaters in 2022. 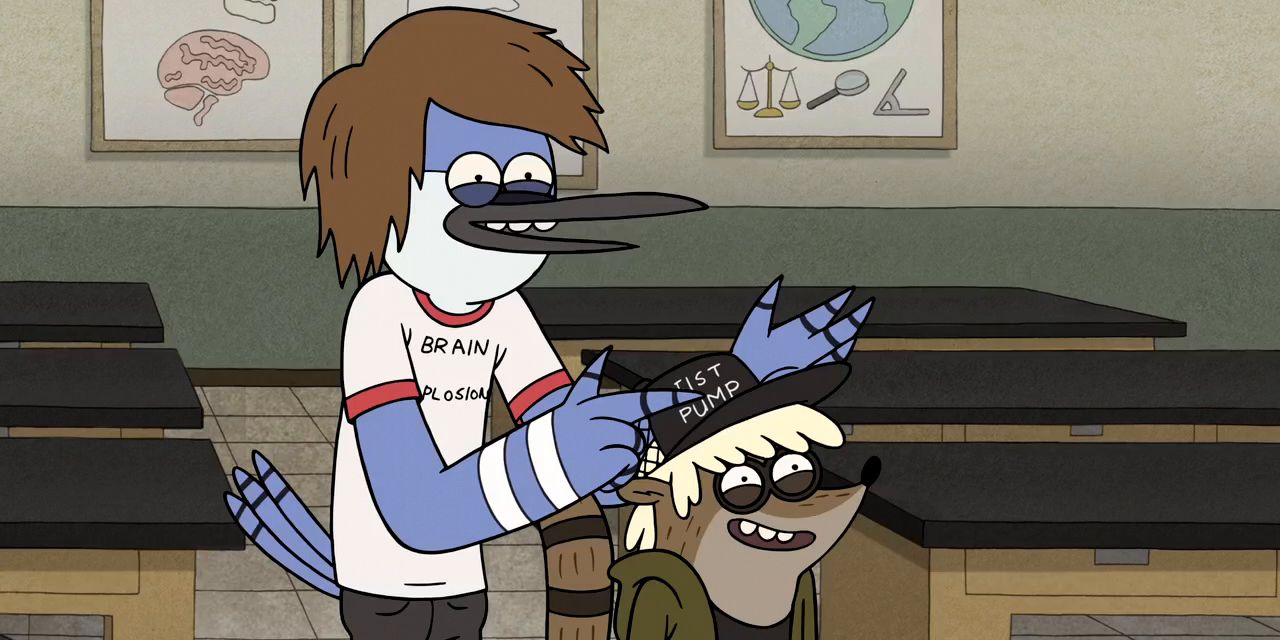 The film tells of a pair, Mordecai and Rigby, who are forced to travel back to the past in order to fight a villainous man who is erasing time.

Hardcore fans of the show were entertained by the film’s brand of humor, which fell in line with that present in the rest of the series.

See also  Last Of Us Bloater Sculpture Is Horrifically Realistic 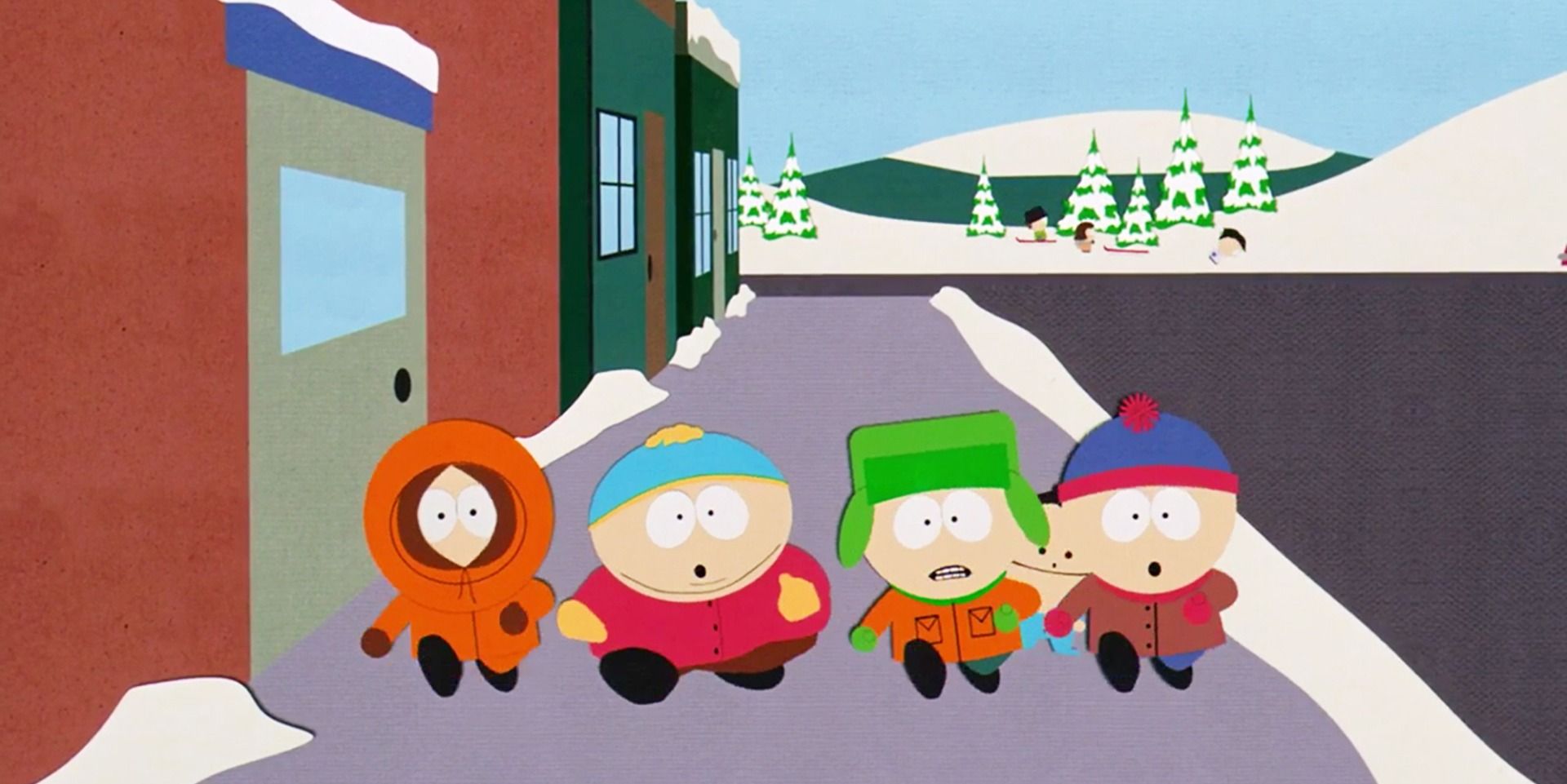 Early South Park fans were excited to see the adult animation come to the big screen in 1999.

The black comedy film has the series’ third-grade Colorado boys sneaking into an R-rated film starring Canadian actors. Beliving the film corrupted them, the kids’ mothers push the U.S. and Canada into a war against each other. When the actors might be killed off as a result of the battle, it’s up to the boys to restore the peace. 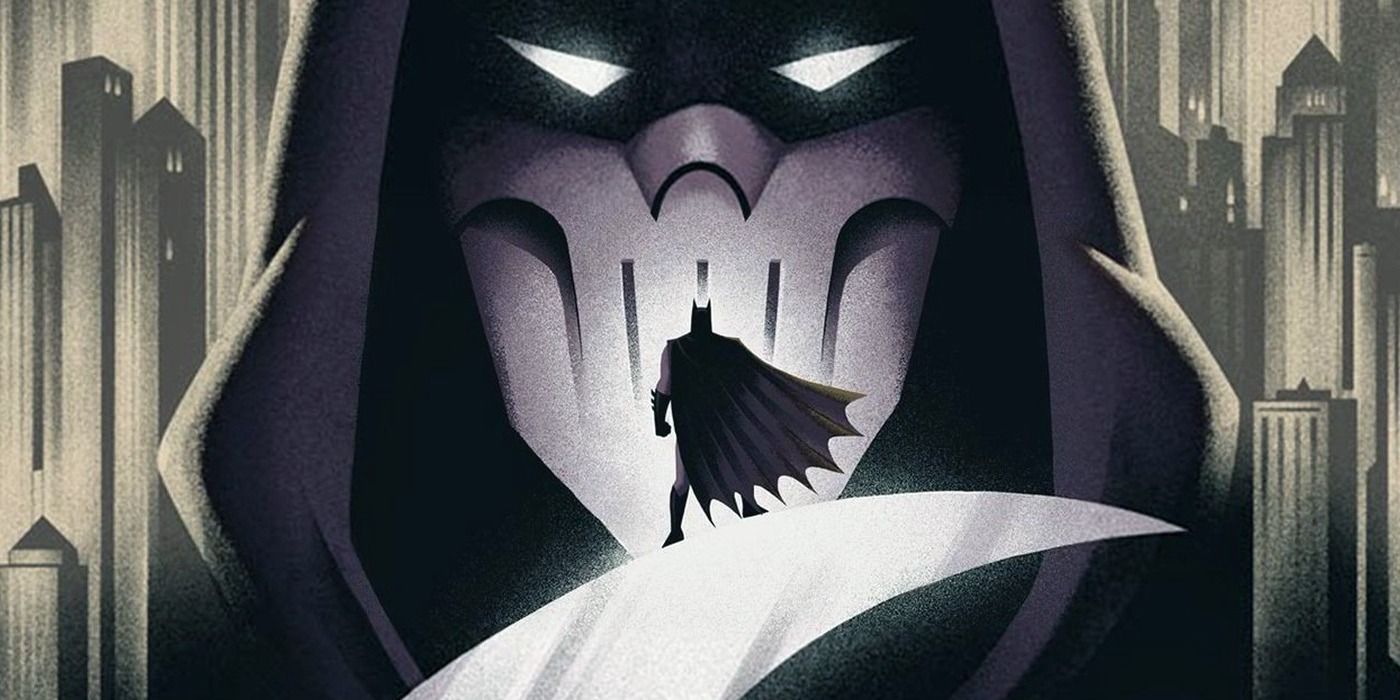 The Lego Batman Movie isn’t the only film starring the titular superhero to make the cut. The 1993 animated Batman: Mask of the Phantasm also managed to rise to the top.

The tale has a 1940s Batman attempting to fight a mysterious figure haunting Gotham City. Meanwhile, his alter ego Bruce Wayne is on the brink of his wedding day with Andrea Beaumont; She is hopeful he’ll push his crime-fighting days into the past.

Though the movie flopped at the box office, its style and story left fans intrigued. 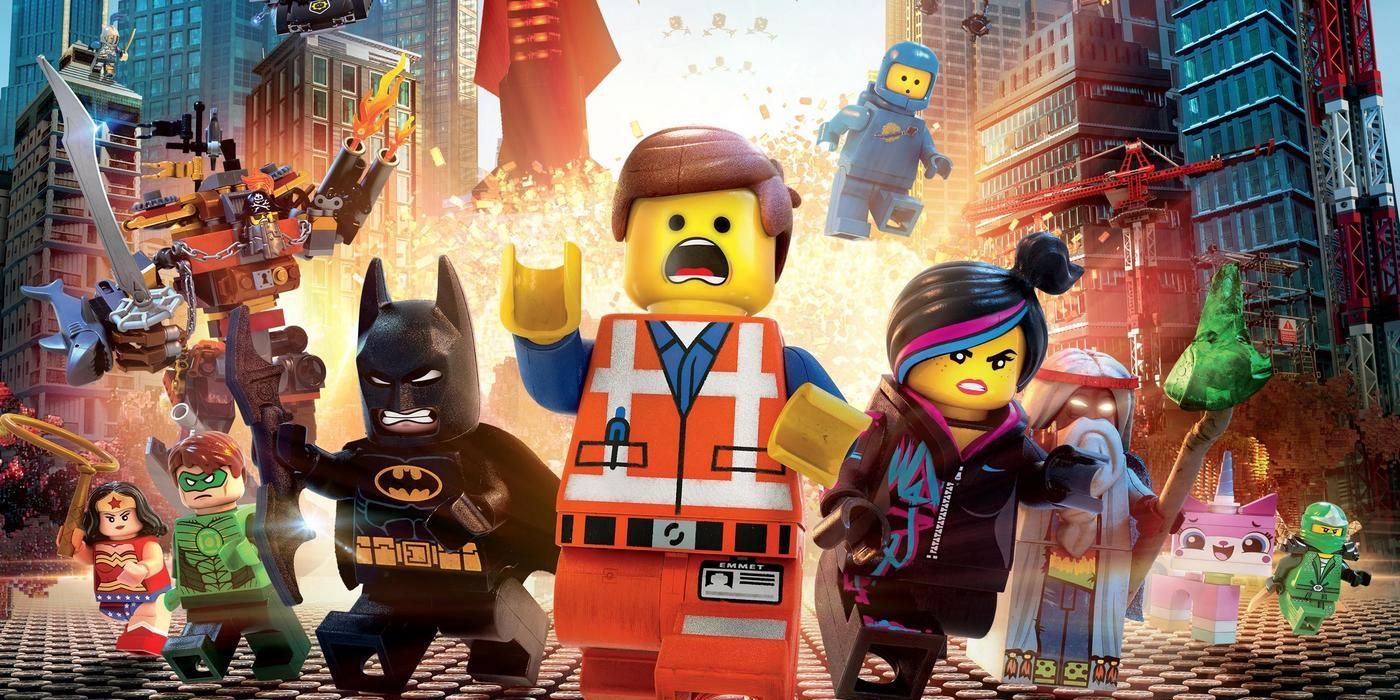 The original Lego Movie charmed viewers with a cast of colorful characters, a compelling storyline, and a strong sense of humor.

This 2014 comedy told of an ordinary construction worker Lego who gets pulled into a plot to stop an evil businessman after being deemed the prophesized “special.” With a little help from the tough and savvy Wyldstyle, a self-centered Batman, and other Master Builders, he just might be able to save the world he’s come to know. 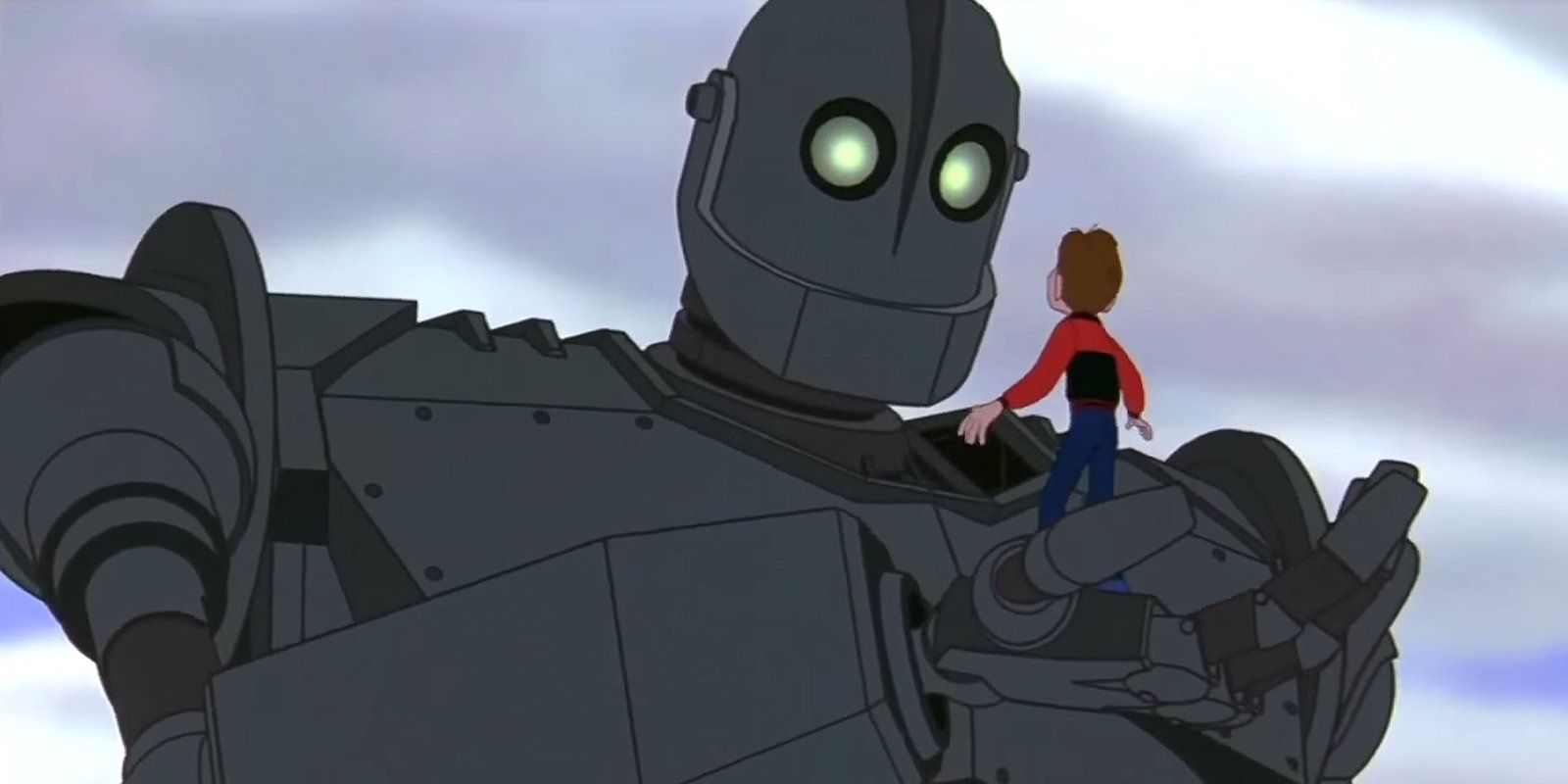 Topping off the list as the highest-rated Warner Bros. animated film of all time is The Iron Giant.

This 1999 sci-fi action movie, which was the first feature film to be directed and written by The Incredibles creator Brad Bird, tells of a boy named Hogarth who discovers a giant metal robot that came from space and lands in Maine during the Cold War in 1957. Beliving The Iron Giant is in danger, Hogarth must work hard to keep him away from the U.S. military.

The film was praised for its emotional themes, gorgeous animations, and compelling story. A cult-following has formed around the movie since its release.