West of Dead How to Defeat Injustice

West of Dead: How to Defeat Injustice

Here is the guide to helping you defeat the final boss Injustice in West of Dead, a game where the undead meets the Wild West.

You Are Reading :West of Dead How to Defeat Injustice 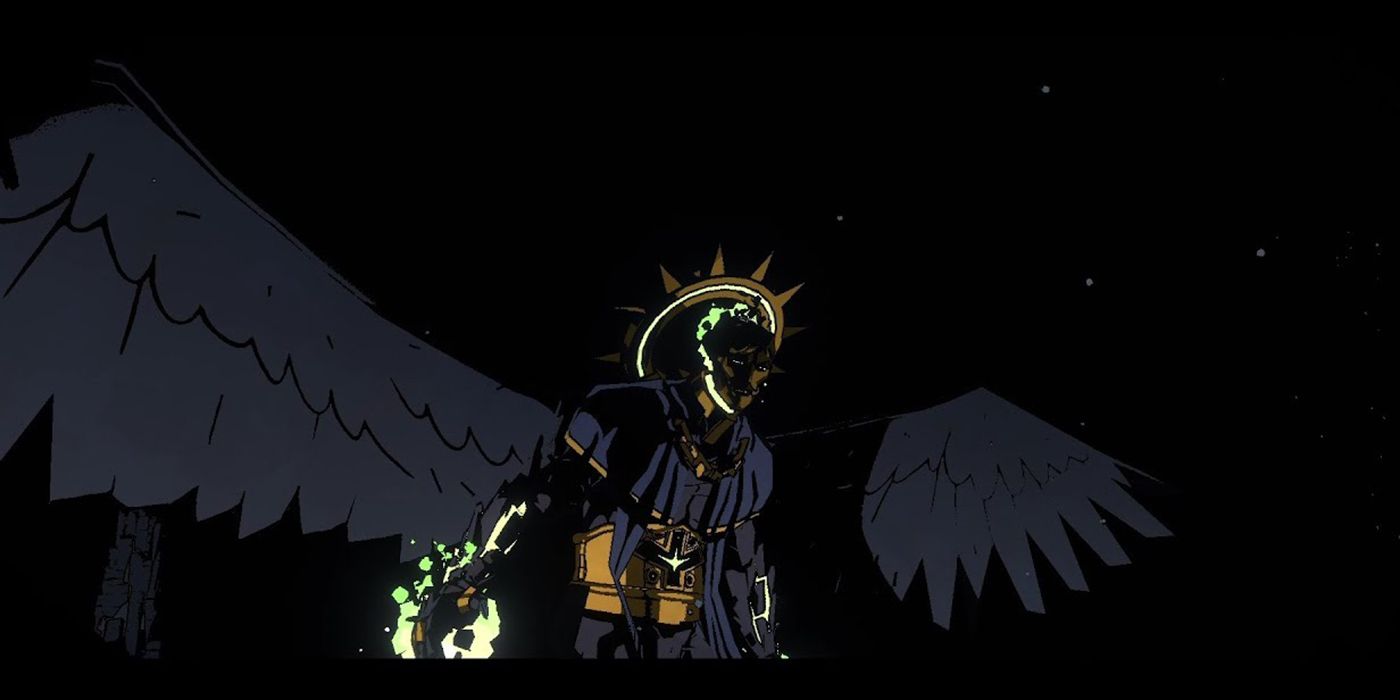 West of Dead is a game that features an undead, wild west themed world to explore. The world of Purgatory is full of undead enemies players will have to defeat as undead cowboy William Mason, voiced by Ron Perlman.

What to know before battling Injustice 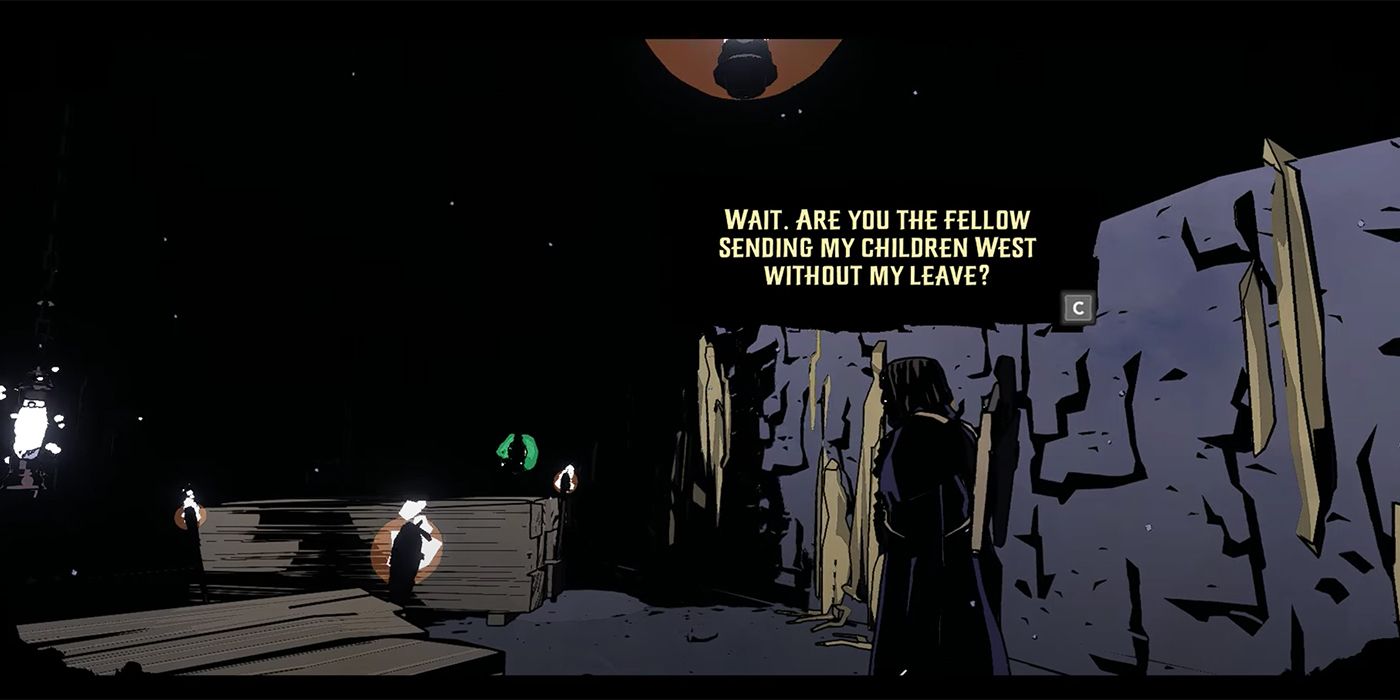 Injustice is the final form of The Preacher and appears in Chapter Four, the final segment of West of Dead. As the last boss in the game, players will need to be extra vigilant in defeating him. His two main methods of attack are to try getting close to the player and launching devastating attacks from afar.

The main idea is for players to constantly dodge Injustice’s attacks while working to damage him. If players get too close to Injustice, they will suffer greatly and potentially lost the boss fight. There will not be many chances to damage Injustice if players do not correctly know when to attack.

See also  Every Pokemon Movie Ranked From Worst To Best 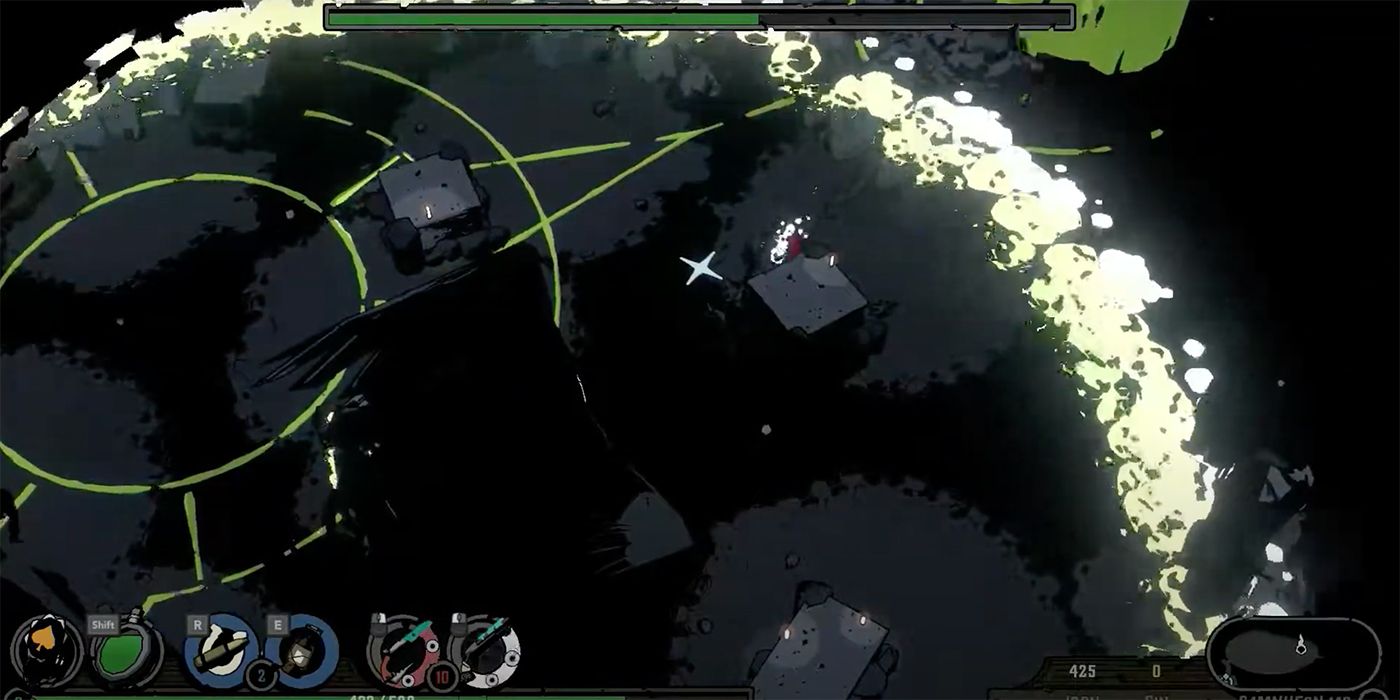 Injustice comes with an arsenal of hard-hitting attacks and abilities. Here is a list of each one and what it does: 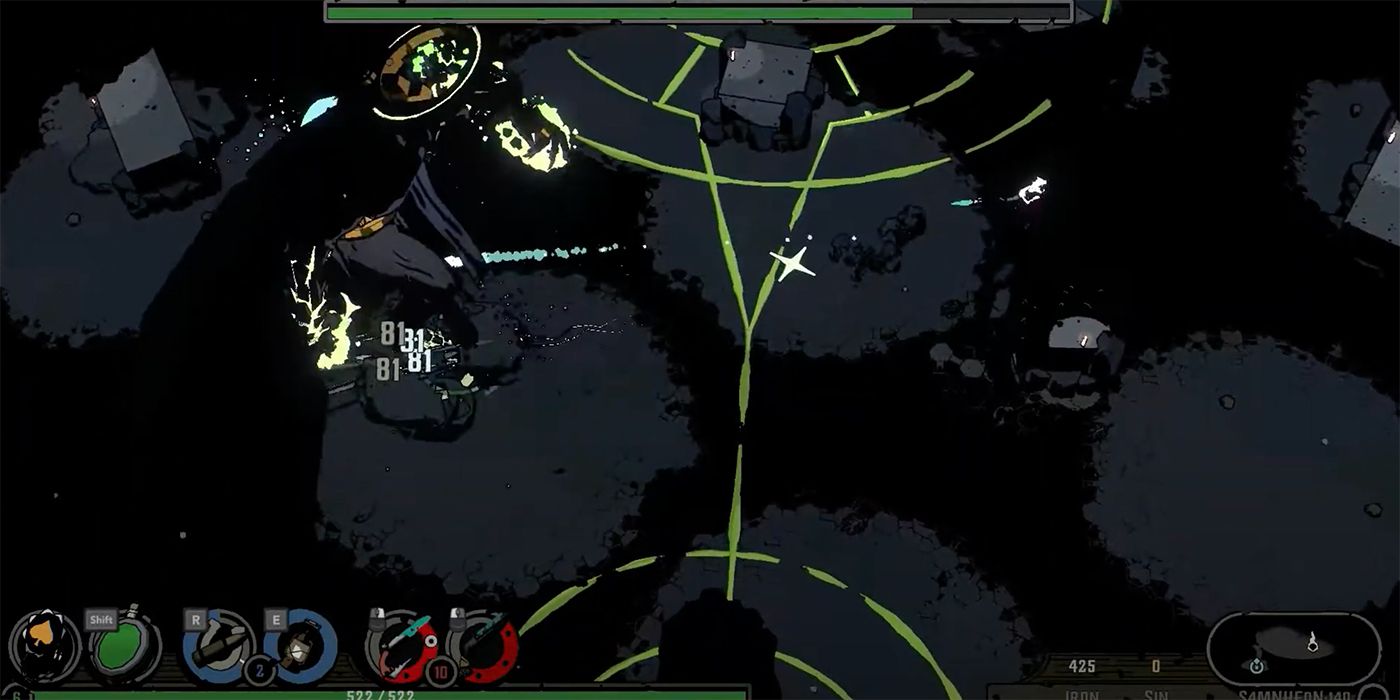 For the first portion of the fight, Injustice will chase the player around the room. During this time, he cannot be stunned and his fireball will still damage the player even if the shield is used.

To hurt Injustice, players need to aim for and fire at Injustice’s legs, which each has its own life bar. This can will cause Injustice to fall from above and land on the floor. But players will need to avoid Injustice’s ground shockwave when he lands since that causes severe hurt.

While Injustice is grounded, players can attack him to damage his main health. This will not last long so players must deal as damage as possible to Injustice before he flies and chases players again. Players will need to repeat the process of shooting down Injustice to damage him a few times to move into phase two of the boss fight. 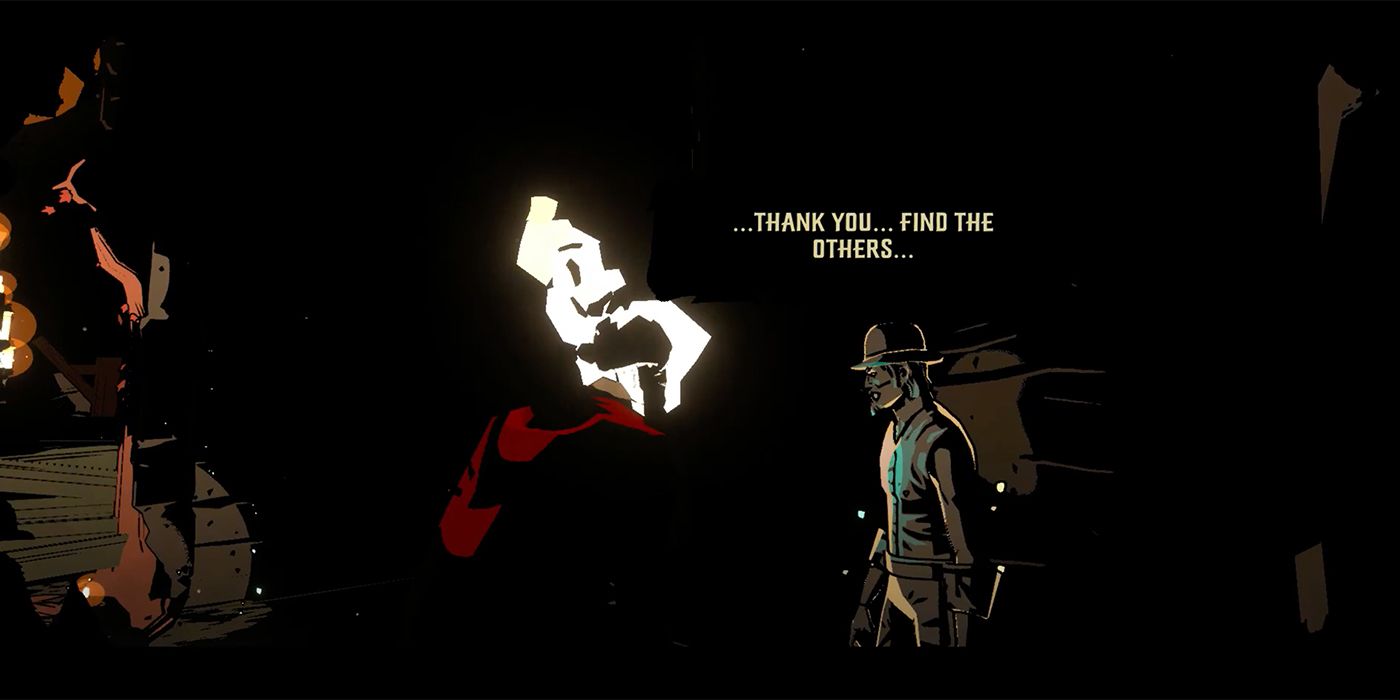 For the next and last portion of the fight, Injustice will achieve immortality. Three green-colored pillars emitting energy will appear with green lines leading to a center circle. For this portion, players need to obtain the three Righteous Souls and place them on the pillars.

Throughout the game, there are these special NPCs called Lost Souls that appear in random parts of the game. In Chapter 4, the Righteous Souls can be found to help defeat Injustice.

Once the three Righteous Souls are collected, players to place one on each of the pillars. Doing this will cause the pillars and the floor along with Injustice himself to turn blue. Injustice can now be defeated more easily.

To finally end Injustice, players will need to destroy the three blue pillars to defeat him. Triumphing over Injustice will grant players 24 sin points which they must be sure to collect.