What Godzilla Really Thinks About Humans

What Godzilla Really Thinks About Humans

Godzilla has a long and sometimes violent history with humans, but what does the King of the Monsters actually think of them in the movies?

You Are Reading :What Godzilla Really Thinks About Humans 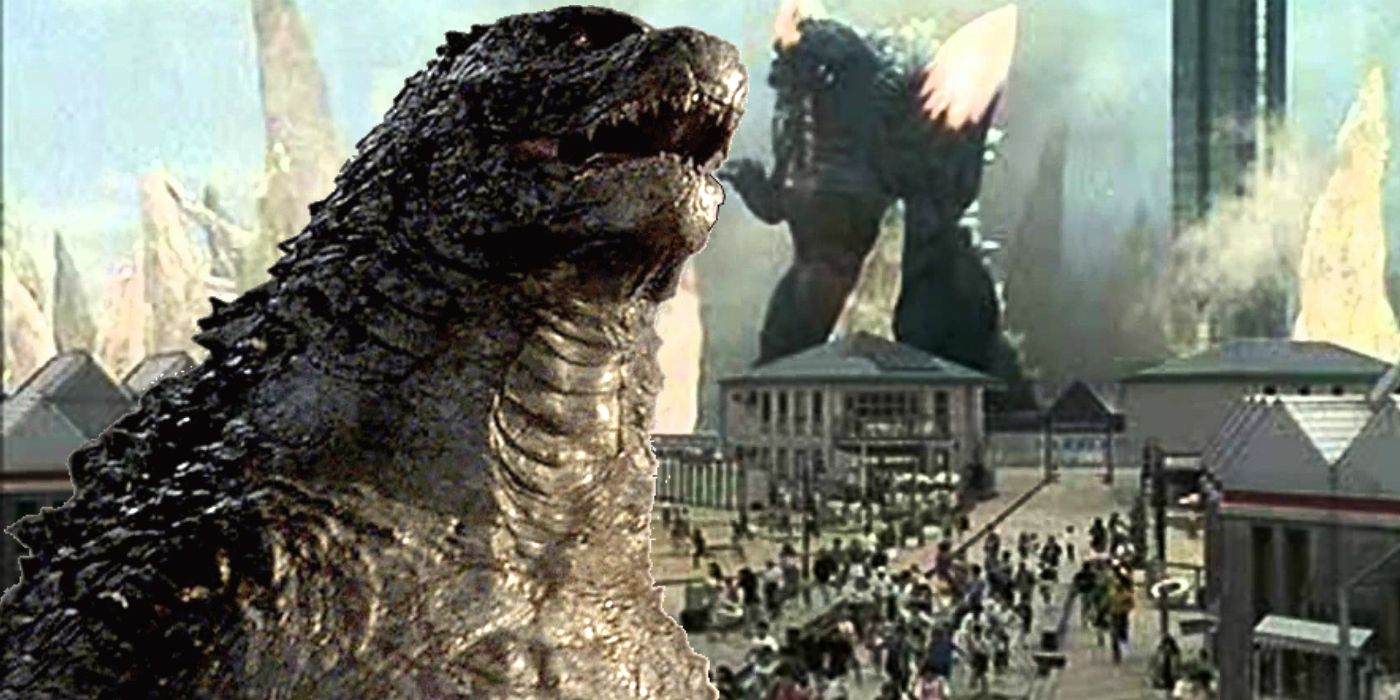 What does Godzilla actually think about humans? The King of the Monsters has a long and sometimes violent history with humanity, who has concocted various schemes to get rid of him. Their most famous attempt to kill the Japanese pop culture icon happened in the original 1954 film, when they succeeded in killing him with the Oxygen Destroyer.

Godzilla has been at odds with human civilization since the beginning of the franchise. In traditional Godzilla movies, the monster is targeted by the Japanese military after he emerges from the depths of the ocean and comes dangerously close to their cities. To protect their people from Godzilla’s rampages, the military has employed various measure of force with the intention of killing or at least repelling Godzilla. They’ve been built giants of their own, like Mechagodzilla and Mogeura, to deal with him. So though Godzilla’s greatest and most threatening adversaries are his fellow kaiju, humans are a longtime recurring foe for him.

There’s no secret that humans both hate and fear Godzilla, but what he does he think of them? Humorously, his feelings were articulated quite clearly in the 1964 Toho film, Ghidorah, the Three-Headed Monster. When Godzilla was busy fighting with Rodan, they were approached by Mothra, who tried to recruit them for a battle with King Ghidorah. The conversation that followed was translated by the Twin Fairies, who are capable of understanding monster language. According to the Twin Fairies, Godzilla and Rodan both refused to save the humans from Ghidorah. Godzilla told Mothra that he didn’t want to help the humans because they were always “bullying” him. Rodan was in complete agreement. 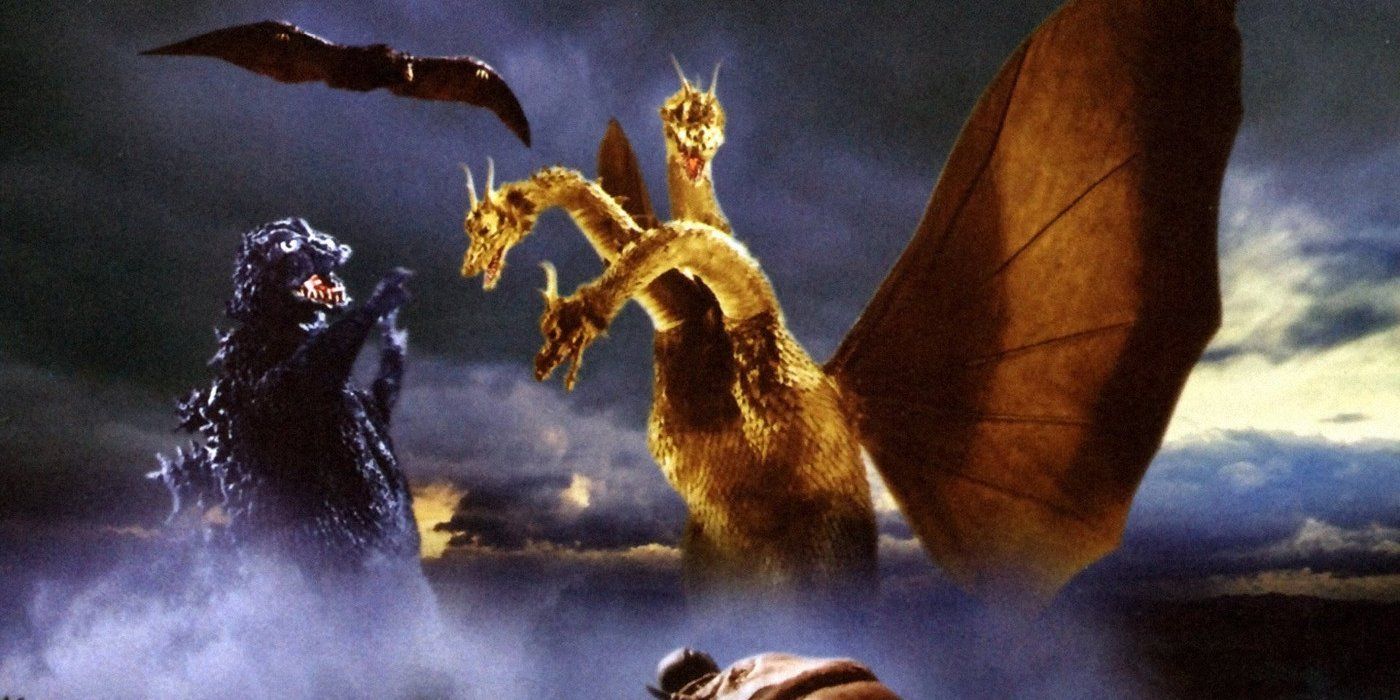 To Godzilla, the humans were the real problem, and from his perspective, his opinion makes sense. In many of Toho’s movies, the Japanese would attack Godzilla preemptively. It’s important to make clear that in most cases, Godzilla isn’t a villain. With the exception of the evil Godzilla in Godzilla, Mothra, and King Ghidorah: Giant Monsters All-Out Attack, he doesn’t have a hatred for humans. He steps on buildings and causes unintentional destruction in the same way that a person may step on an anthill. So when Godzilla gets into a fight with the military, it’s usually because they struck the first blow. Toho’s Godzilla will fight back with his atomic breath when fired upon by tanks or jets, effortlessly obliterating those who try to hurt him, but these aren’t fights that he starts.

So far, the MonsterVerse has taken a similar approach to Godzilla’s attitude toward humanity. Based on revelations that were made in Godzilla: King of the Monsters, Godzilla once coexisted peacefully with humans thousands of years ago. But now, humans are distrustful of Titans, with many looking to kill them. Their first reaction to Godzilla in the 2014 movie was to attack him. But thankfully, Godzilla didn’t retaliate when he was shot at near the bridge. This didn’t persist though, so it’s not altogether clear what would have happened if the military had kept up the assault. In King of the Monsters, he only regarded them with a stern look after recovering from the effects of their Oxygen Destroyer. He didn’t seek revenge, perhaps because he knew there were more pressing matters that needed to be addressed at the time. It’s good for the humans of the MonsterVerse that their version of him is a bit more tolerant that Toho’s Godzilla.