What Happened To Claire After The Weeping Angel In Doctor Who: Flux

In Doctor Who’s season 13 premiere, Claire (Annabel Scholey) was attacked by a Weeping Angel, but what happened to her and what does it mean for Flux?

You Are Reading :What Happened To Claire After The Weeping Angel In Doctor Who Flux 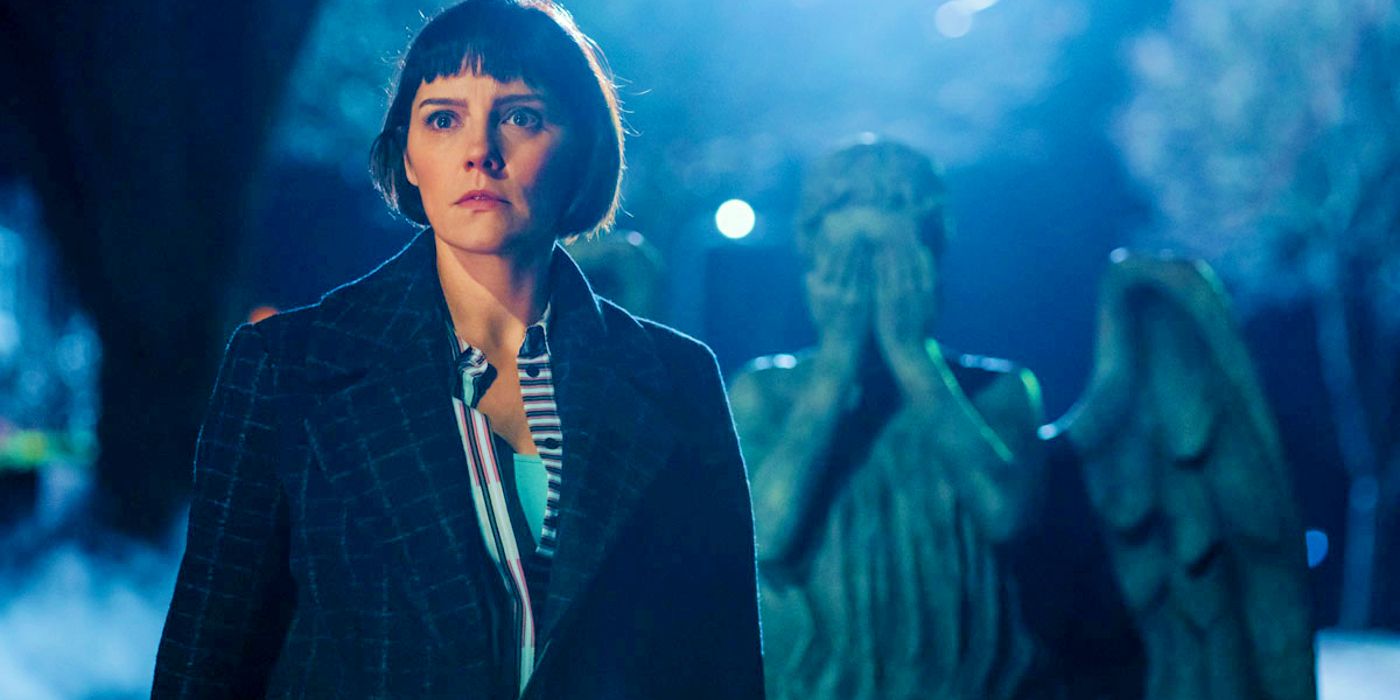 Claire (Annabel Scholey) encounters a Weeping Angel in Doctor Who: Flux episode 1, “The Halloween Apocalypse,” but her fate is left deliberately mysterious, with it unclear what exactly happens to her. Doctor Who season 13, episode 1 introduced viewers and the Doctor to Claire, but it turns out Claire somehow already knows the Doctor. Although hardly the first new character to have come across the time travelling alien at another point entirely, Claire sets up and ties into the bigger questions Flux has to answer.

A break from the norm, Doctor Who: Flux will be a serialized six-episode story, which means the mysteries introduced in episode 1 will continue to be explored in the coming weeks. There are several threads established in “The Halloween Apocalypse,” including the power and origins of the eponymous Flux itself, the presence of Swarm, and the return of the Sontarans and Weeping Angels and how it all connects together.

Claire is another key piece of that puzzle. In Doctor Who season 13, episode 1, she returned to her home (going the long way round) after encountering the Doctor and found a Weeping Angel waiting. In a tense sequence, she attempted to escape, clearly possessing some knowledge of the Angels and knowing that she couldn’t blink. Despite having this information, in the end, she wasn’t able to get away, and instead suddenly vanished. Like other victims of Weeping Angels, she was transported back to an unknown time and place. 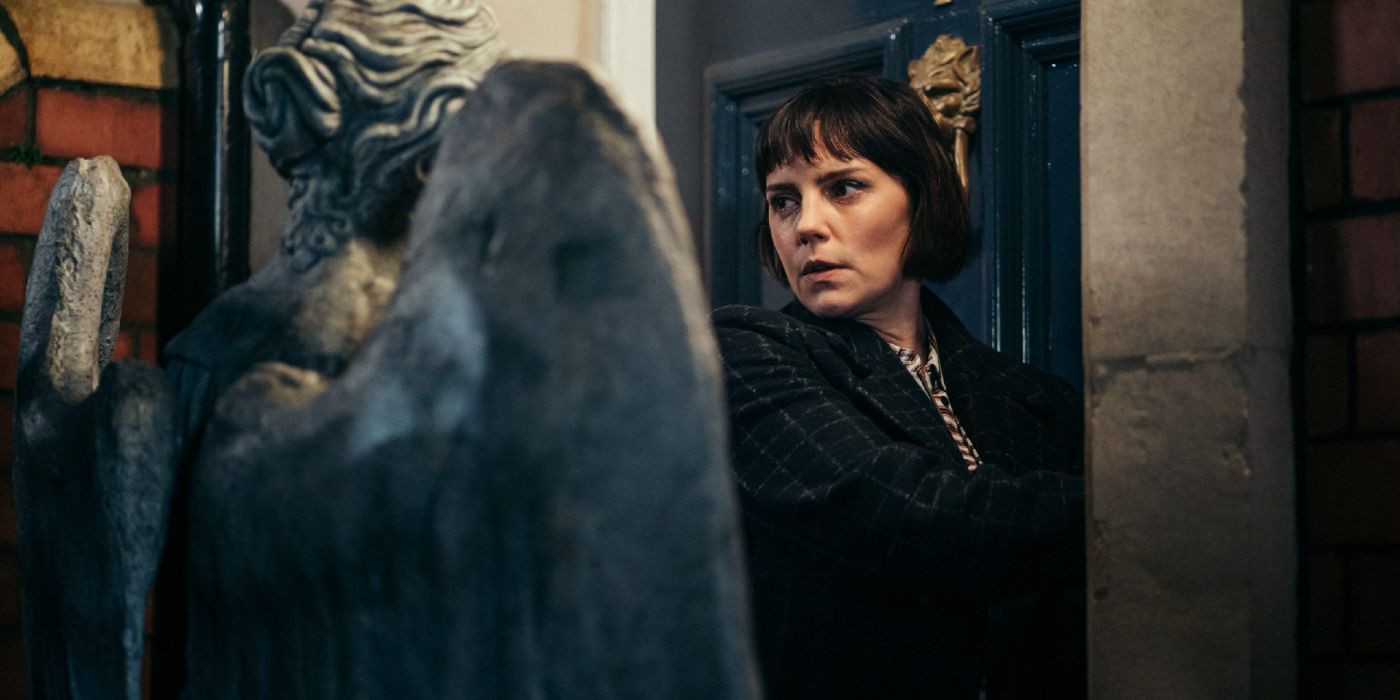 Where was Claire sent by the Weeping Angel? Currently, this is an open question, but a hint can be found in a promotional photo of Scholey’s Claire, which showed her surrounded retro technology. Looking at this and her style of dress seems to put her around the 1960s or ’70s, so that may have been where the Weeping Angel sent her, or she could wind up around that time period some other way. The only thing that can be known for sure at this point is that she is somewhere in the past. Likely she will meet the Doctor again, whether by happenstance or by careful planning and effort on her part.

Knowing that Claire got transported into the past doesn’t explain how she knew the Doctor when she met her on Halloween. Weeping Angels don’t alter or erase peoples’ memories when they attack them, they just send them back, so whenever she meets the Doctor in her new time, she’ll still remember having encountered her previously. Therefore, she most likely met the Doctor in her own past. It’s possible Claire received information about the Weeping Angels from the Doctor when she met her for the “first” time, and it’s also possible Claire tried to find a way to give that information to herself in the future, resulting in a potential paradox that will be revealed as Doctor Who: Flux continues.