After reaching the zenith of her career at the age of 27 with the movie Dirty Dancing, Jennifer Grey all but disappeared from Hollywood.

You Are Reading :What Happened To Dirty Dancings Jennifer Grey 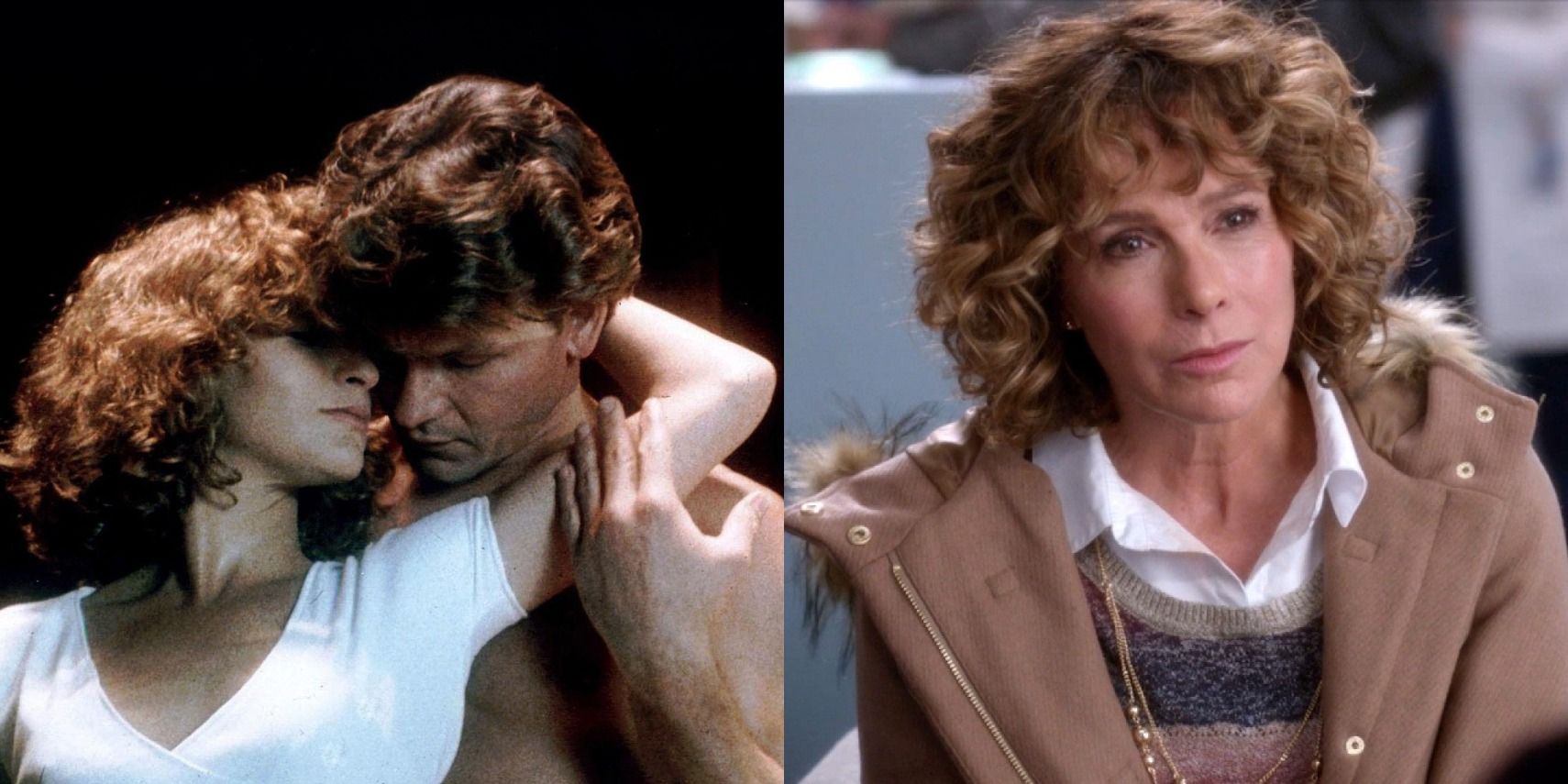 After starring alongside Patrick Swayze in Dirty Dancing in 1987, Jennifer Grey was on the precipice of A-list stardom, but following the success of the movie, Grey’s career stalled. Swayze’s role as a dance instructor, Johnny Castle, led him to be cast in the future hits Road House, Ghost, and Point Break. While Grey received a Golden Globe nomination for playing Baby Houseman, she went on to make several forgettable made-for-TV movies, and she didn’t appear in another full-length feature until 1992.

During the ’80s, Grey slowly built her resume with minor roles in Reckless, American Flyers, and the Cotton Club. In Red Dawn, the story of a group of teenagers who band together to fight Soviets who invade America, she appears alongside Swayze, C. Thomas Howell, Charlie Sheen, and Lea Thompson. Her big break came playing Jeannie Bueller: the jealous sister bent on busting her brother in the ’80s classic, Ferris Bueller’s Day Off.

Her feature role in Dirty Dancing put her on a trajectory towards superstardom. Set in the summer of 1963, Dirty Dancing is a coming-of-age story, starring Grey as Frances “Baby” Houseman, the sheltered daughter of a wealthy doctor. When her family spends the summer at a resort in the Catskills, Baby is immediately drawn to Castle. The movie resonated with audiences thanks to the catchy soundtrack, impressive choreography, and the chemistry between Grey and Swayze. The film became one of the biggest hits of the year, grossing $170 million worldwide. Grey’s professional triumph was tainted by personal tragedy, however, and her decision to undergo plastic surgery adversely affected her career negatively in the years that followed. 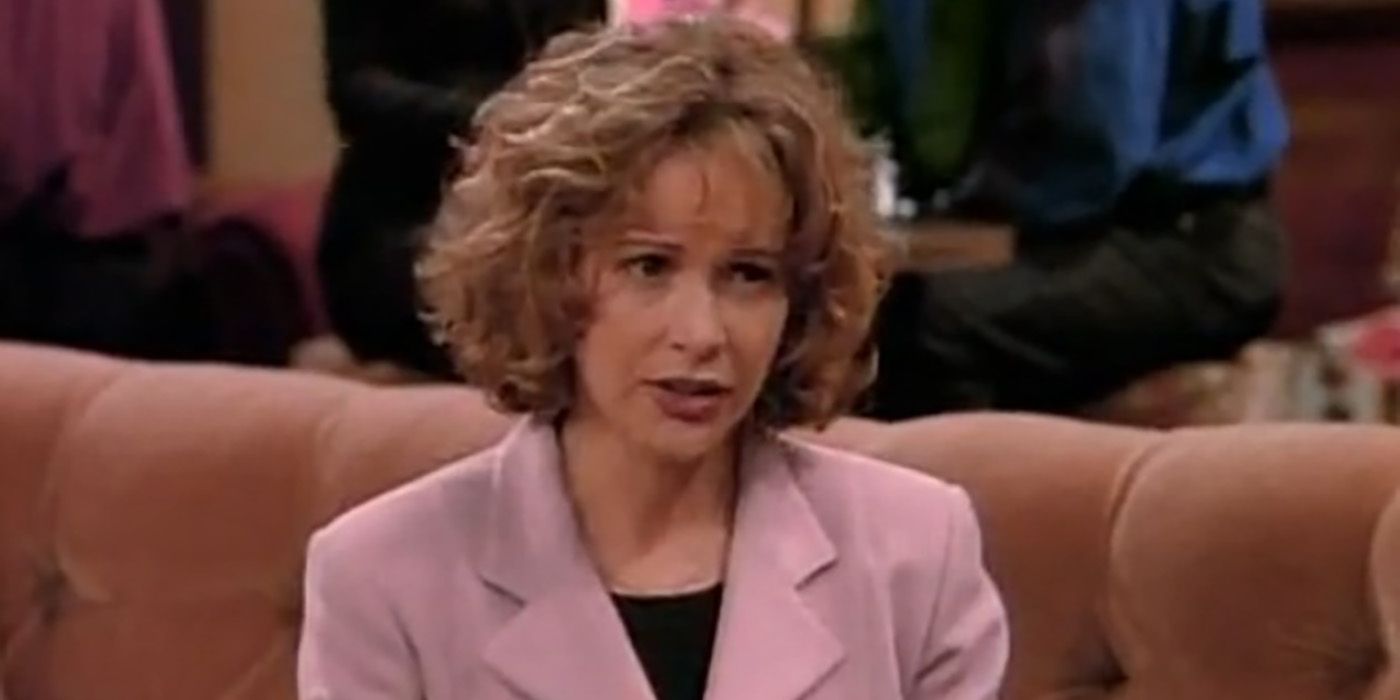 Just weeks before Dirty Dancing’s release, Grey and her boyfriend, Matthew Broderick (the two began secretly dating during the filming of Ferris Bueller’s Day Off), were involved in a head-on collision while vacationing in Ireland. Broderick, who was driving, veered into the wrong lane, crashing head-on into a Volvo. The occupants of the car, a mother and daughter, were killed. In 2010, Grey opened up to People magazine about the accident. “The impact was emotional and physical,” she says. “My body was never the same, my head was never the same, my ambition was never the same.”

Not only did Grey temporarily step out of the spotlight, but she also blamed her lack of ambition for her decision to get plastic surgery in 1989 (she has since had a second procedure to correct problems with the first), which drastically changed her appearance. She no longer resembled the ingenue America fell in love with: “I went into the operating room a celebrity and came out anonymous” [via Mirror]. Grey has never been able to find another project to equal the popularity of Dirty Dancing.

Grey’s had guest-starring roles on Friends (she played Rachel’s former best friend Mindy for one episode), House, The New Adventures of Old Christine, Grey’s Anatomy, and The Conners. She appeared as herself for two seasons on ABC’s lackluster sitcom, It’s Like … You Know,” and was a contestant on Dancing with the Stars season 11, from which she and partner Derek Hough walked away with the coveted Mirror Ball Trophy. The actress remains active in the TV industry, even if she isn’t the celebrity she was 30 years ago. Regardless of what the future holds in store for Grey, however, thanks to Dirty Dancing, she’ll always be a pop culture icon.