What Happened To Fear The Walking Deads Zombie Baby

What Happened To Fear The Walking Dead’s Zombie Baby?

Fear The Walking Dead season 7 features a zombie baby, but what tragic incident happened to the young child and its parents, Fred and Bea?

You Are Reading :What Happened To Fear The Walking Deads Zombie Baby 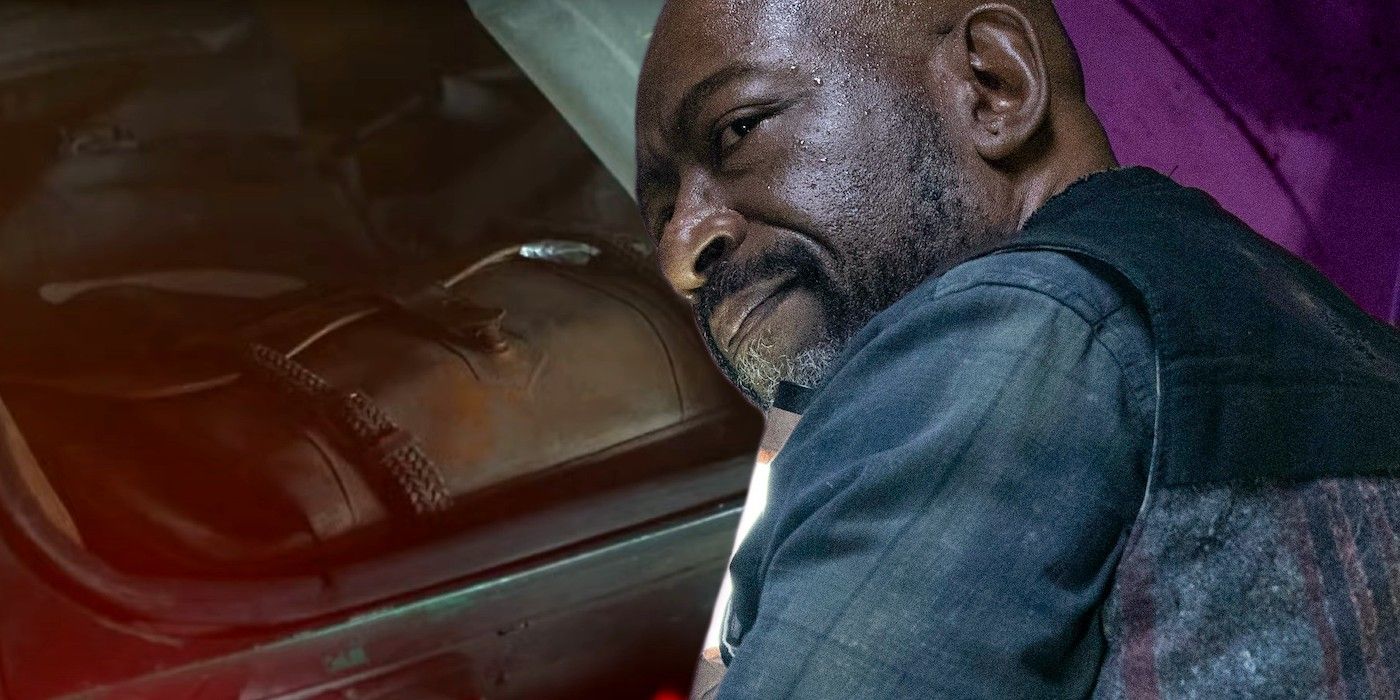 There’s a sad and horrifying explanation behind the zombie baby in Fear The Walking Dead season 7 – but only if you piece together the snippets of backstory. Fear The Walking Dead season 7’s “Six Hours” catches up with Morgan, Grace and Mo, all living on their orange submarine as the world around them continues to collapse. Quite apart from the undead outbreak, Teddy’s nuclear missile has transformed a huge chunk of Texas into a nuclear wasteland, conjuring up a whole new collection of horrors and hazards to worry about.

It’s hardly surprising, then, when Morgan decides they should skip town, but his plans are scuppered by the arrival of Fred and Bea, who insist Mo is actually their baby, Emma. Clearly distressed and suffering from immense grief, the couple form an uneasy alliance with Morgan and Grace, making plans to seek out the mysterious haven of Padre. Inevitably, the partnership falls apart and poor little Mo almost lands in the firing line. Meanwhile, Morgan finds a zombified Emma packed into Fred and Bea’s belongings. But what happened to Emma in the first place? And why are her parents so sure Mo is their child? The tale is scattered (Fear The Walking Dead obviously skirts around the grim zombie baby concept), but here’s their story in chronological order.

Before the nuke launched, Fred, Bea and Emma were apparently holed up in a small town north of Galveston. A group of survivors were spread through each building (Fred & Bea’s family wisely situated themselves in the local bar), and would communicate through tin cans attached by string. When Teddy’s nuclear missile went off, Fred and Bea were in the establishment’s root cellar, and it’s implied this is how they survived while the others in their community perished. As fallout life became harder, the family attempted leaving for less dangerous climes but, according to Fred, their fuel ran out. Presumably as a result of being exposed much longer than the episode’s titular 6-hour limit, Fred, Bea and Emma all ended up with harrowing, fatal beta radiation burns. 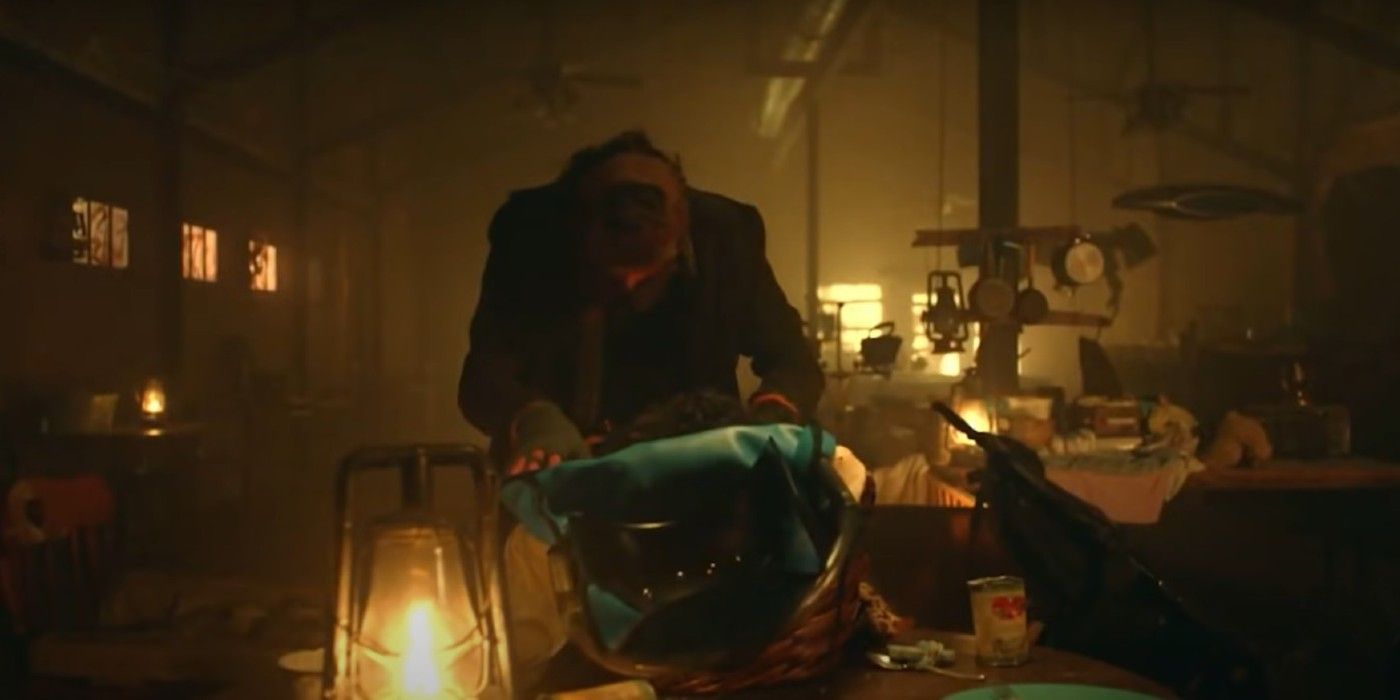 As a child in great pain, the radiation burns obviously caused Emma to cry out, and Fear The Walking Dead subtly confirms her wailing drew zombies toward the stranded family. Fear The Walking Dead season 7, episode 2 foreshadows this by having Mo’s ear-piercing cries permeate the episode, to the point where listening with headphones might become a challenge. The effect, however, is to underline how dangerous a baby’s cry can be in the zombie apocalypse. Driven to a psychological abyss, Fred decided to kill his own child. Though he’s shot by Grace before Fear The Walking Dead can properly dig into his psyche, Fred perhaps believed he was sparing Emma a more gruesome death if her cries continued bringing zombies closer.

Fred and Bea packed their zombified child into a suitcase, but was it the sight of Mo that triggered their delusion, and was it pure luck that two grieving parents found another baby of similar age in Fear The Walking Dead season 7? A vital clue can be found in the opening sequence of “Six Hours,” when Grace is interrupted while scavenging for powered milk at a local store. Though they remain off-screen, these intruders are Fred and Bea. Fred is distressed when his bullet nicks the last powdered milk tin, and this strongly suggests he and Bea are still seeking food for their zombified baby, pretending Emma remains alive long before they encounter Morgan and Grace with Mo. Stumbling across a healthy, living child soon after was a stroke of fortune from Fred and Bea’s perspective – a way to forget the growling coming from their suitcase.