What Is Robert Downey Jrs Net Worth

What Is Robert Downey Jr’s Net Worth?

Robert Downey Jr has been acting for decades and helped make the character of Tony Stark/Iron Man iconic but what is the star’s net worth?

You Are Reading :What Is Robert Downey Jrs Net Worth 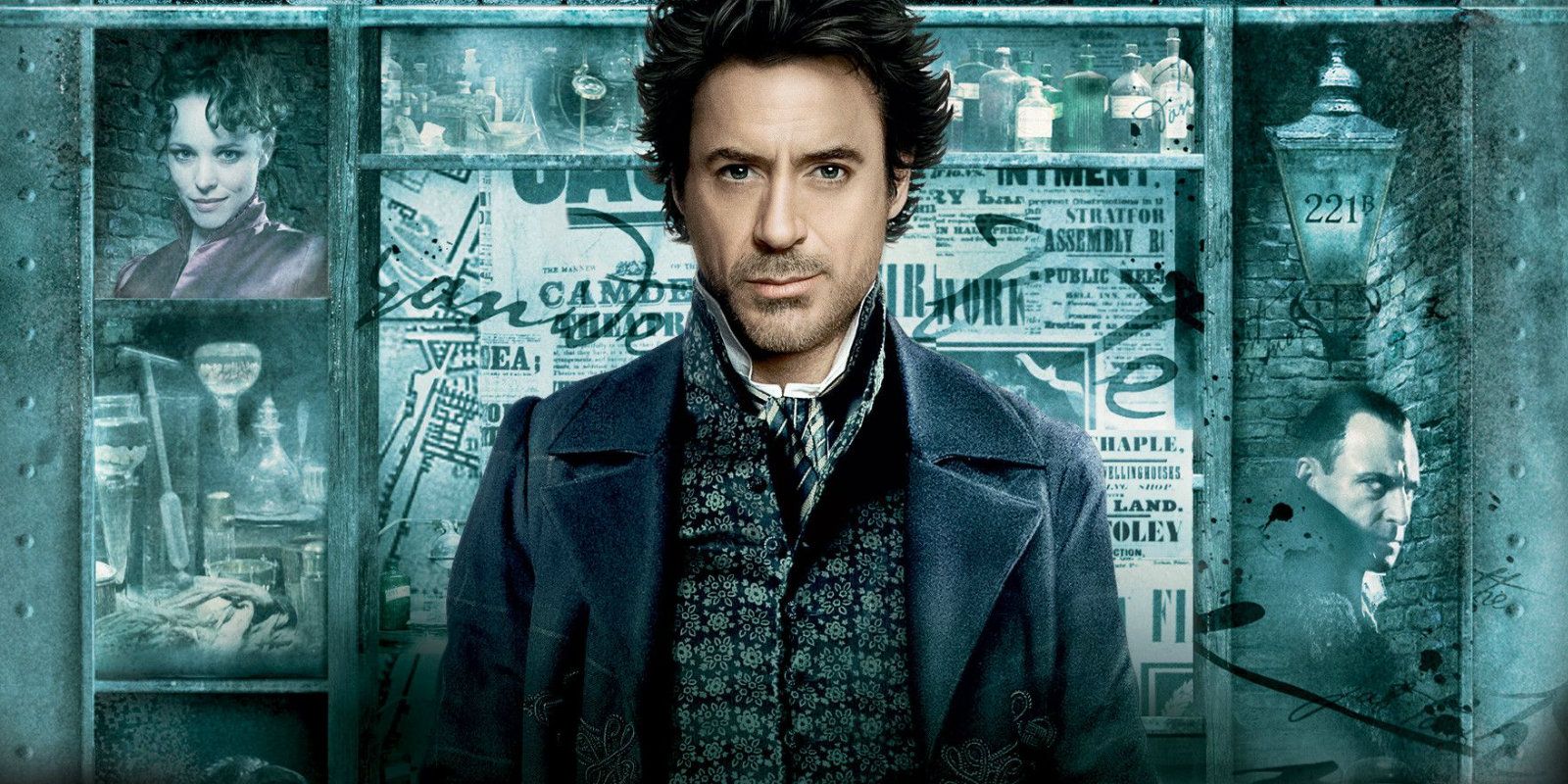 What is the net worth of actor Robert Downey Jr? The son of famed director Robert Downey Sr (Putney Swope) and actress Elsie Ford, Robert Downey Jr made his screen debut in bizarre comedy Pound in 1970 at age 5 as Puppy. After more minor roles in his father’s movies, he started to make his way as an actor in the early 1980s, appearing in supporting roles in movies like drama Firstborn with Corey Haim and John Hughes’ cult comedy Weird Science; he also had a brief stint as a cast member of Saturday Night Live in 1985. It was his turn as drug addict Julian in 1987’s Less Than Zero that showed his star power, with the film being based on Bret Easton Ellis’ novel.

After assorted movies like Anthony Michael Hall comedy Johnny Be Good and nostalgic drama 1969 with Kiefer Sutherland, Robert Downey Jr truly became a star thanks to his acclaimed turn in 1992’s Chaplin. The latter earned him an Academy Award nod for this titular performance, and he followed up with romantic comedy Only You and Oliver Stone’s controversial Natural Born Killers. The actor’s substance abuse issues impacted his work throughout the late 1990s, which including a well-received turn in Wesley Snipes drama One Night Stand, Neil Jordan’s psychological horror In Dreams and STV action film Danger Zone, which he admitted to making solely for the money involved.

After serving time in prison he made a comeback joining the cast of Ally McBeal in season 4, winning great reviews and helping to revive interest in the series. He was later fired due to his continuing substance abuse issues in 2001, and after spending time in rehab he fronted black comedy musical The Singing Detective, Shane Black’s directorial debut Kiss Kiss Bang Bang and David Fincher’s intense thriller Zodiac. According to Celebrity Net Worth, the actor is currently worth $300 million. 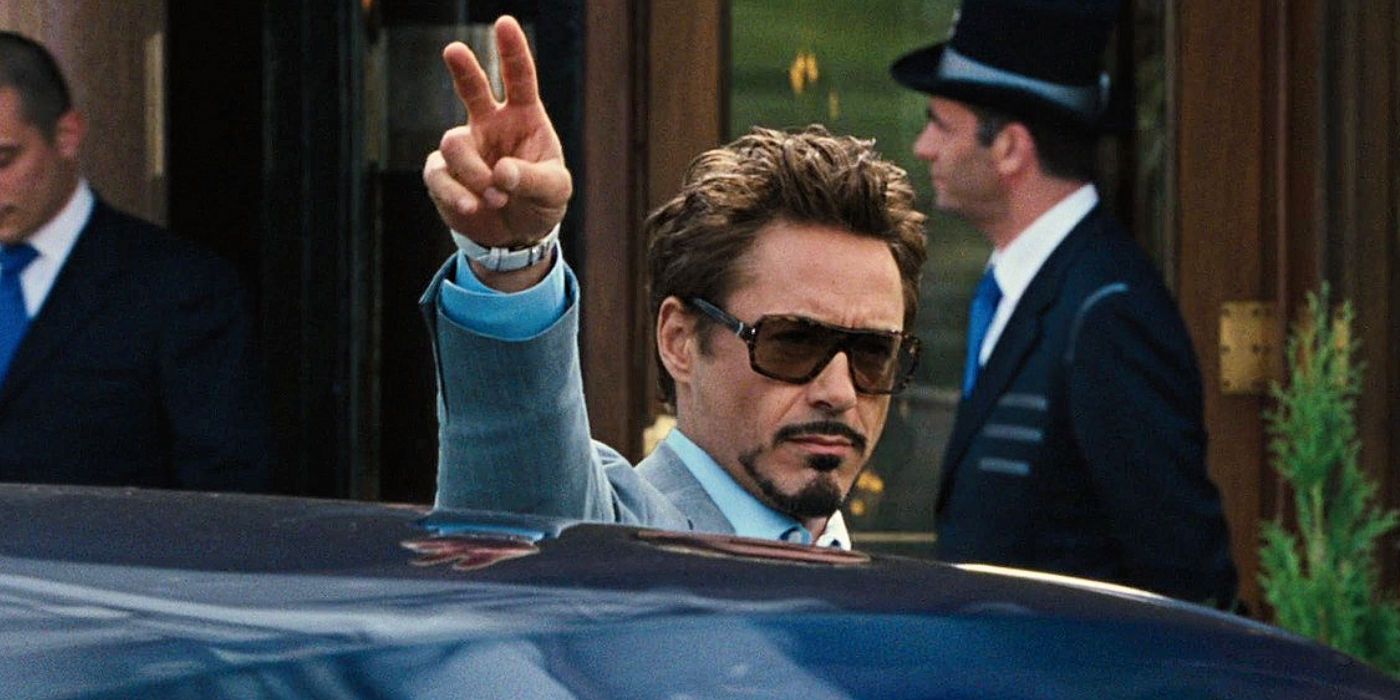 That’s mostly down to his involvement with the MCU, which began with Iron Man. Many attempts had been mounted to bring the comic to the big screen before this 2008 adaptation. Robert Downey Jr proved to be perfect casting, playing the humor, charm and various demons of Tony Stark perfectly. He would go on to reprise the role nine times over the next decade, earning staggering paydays until bowing out with Avengers: Endgame.

Other notable projects from this era include Tropic Thunder and Guy Ritchie’s stylish reinvention of Sherlocks Holmes; Ritchie helmed the first two movies while Dexter Fletcher is attached to the forthcoming threequel. Robert Downey Jr also appeared in Jon Favreau’s Chef and 2014 drama The Judge, but between 2015 and 2019 he was pretty much exclusively making MCU movies. In 2020 he starred in the poorly-received family comedy Doolittle and he will reportedly make an appearance in the Black Widow movie.