What Is The Song In The Sonic The Hedgehog Trailer

What Is The Song In The Sonic The Hedgehog Trailer?

Paramount releases the first Sonic the Hedgehog movie trailer and made a truly baffling musical selection for the song that plays over the footage.

You Are Reading :What Is The Song In The Sonic The Hedgehog Trailer 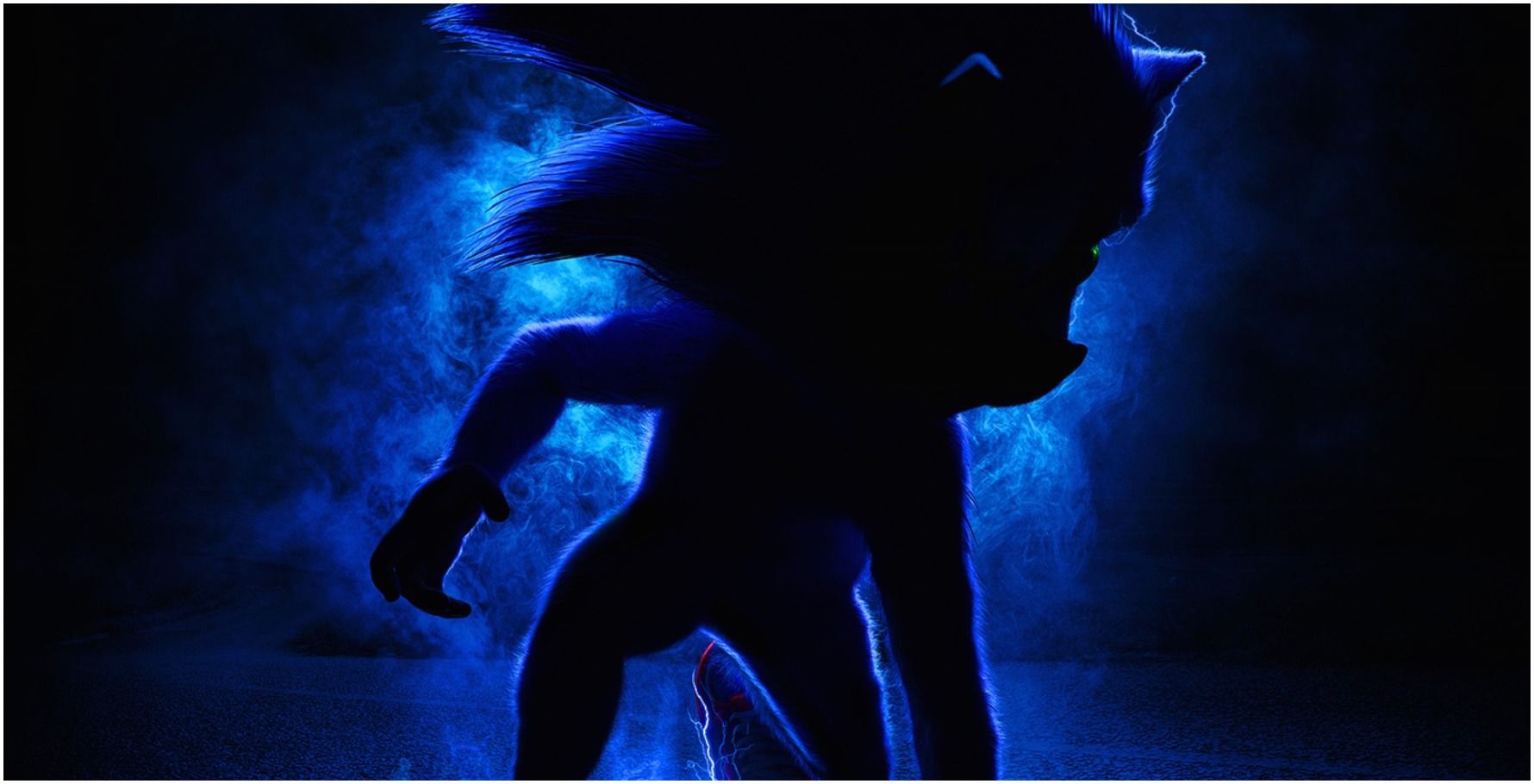 The Sonic the Hedgehog trailer is here, but what song plays over the footage? Introduced as Sega’s mascot with the original video game in 1991, the character is finally headlining his own film this fall. Starring Ben Schwartz as the voice of Sonic, the live-action/CGI hybrid sees the speedster team up with police officer Tom Wachowski (James Marsden) in an attempt to thwart the plans of the evil Dr. Robotnik (Jim Carrey). Game adaptations historically rarely pan out well, but there was hope Sonic would be able to reverse that trend.

Unfortunately for the creative team, Sonic the Hedgehog has been generating mixed-to-negative buzz for a while, as evidenced by the responses to the character’s “live-action” look. Even Sonic’s creator, Yuji Naka, was disappointed with the results, though some were willing to reserve judgment for the first trailer. Sadly, the first theatrical preview did little to reverse the conversation surrounding the film, and one critique in particular revolves around a truly baffling musical choice.

The Sonic trailer is set to “Gangsta’s Paradise,” the iconic rap song by Coolio, which appeared on the artist’s 1995 album Gangsta’s Paradise. It won a Grammy award for Best Solo Rap Performance and is widely considered to be one of the greatest tracks ever recorded. “Gangsta’s Paradise” was on the soundtrack for the film Dangerous Minds.

Most times when a movie trailer uses licensed music, there’s some kind of obvious connection between the song and the film itself. For example, the Toy Story 4 teaser’s use of “Both Sides Now” ties into the movie’s existential themes and Detective Pikachu’s incorporation of “Happy Together” reflects the blossoming crime-solving friendship at the heart of the story. But in the case of Sonic, it’s difficult to see the correlation. In “Gangsta’s Paradise,” Coolio sings about his life and current situation in society, coming to the harrowing conclusion that he’s trapped in a cycle and nothing will get better. It’s a deeply contemplative and serious song that has very little (if anything) to do with a video game film adaptation hoping to be a goofy, family-friendly adventure. The tone of the song and the trailer are basically polar opposites, creating a jarring juxtaposition.

At best, Paramount’s marketing department must have thought the instrumentation made for a catchy background beat and using one of the most popular 1990s tracks superficially brings to mind Sonic’s (and Sega’s) 1990s heyday. Otherwise, it’s a very head-scratching selection that does nothing to generate buzz or hype for the film. Based on the reactions to the trailer, advertising isn’t off to the best start, so hopefully Paramount picks things up on the Sonic front over the next few months. They’re a studio that could truly use a major success.