What Really Happened In Budapest To Black Widow & Hawkeye

What Really Happened In Budapest To Black Widow & Hawkeye

The Budapest incident has been an MCU mystery but Black Widow finally reveals what really happened during Natasha & Hawkeye’s mission years ago.

You Are Reading :What Really Happened In Budapest To Black Widow & Hawkeye

Marvel’s Black Widow finally reveals what really happened in Budapest to Black Widow and Hawkeye. Ever since it was mentioned in The Avengers as the grounded spies battled hordes of Chitauri during the Battle of New York, it effectively became a long-standing mystery in the Marvel Cinematic Universe. Almost 10 years after it was first referenced, Marvel Studios finally laid out what went down in the infamous operation via their latest big-screen offering.

Directed by Cate Shortland, Scarlett Johansson bids the MCU goodbye with her first standalone film. Taking place before her controversial death in Avengers: Endgame, Black Widow is set in the aftermath of Iron Man and Captain America’s falling out in Captain America: Civil War and just before Steve Rogers broke out Team Cap from the Raft, leading to the events of Avengers: Infinity War. Its narrative is mostly removed from the bigger universe, with the focus on Nat reuniting with her Russian family of Alexei Shoskatov/Red Guardian (David Harbour), Melina Vostokoff (Rachel Weisz), and Yelena Belova (Florence Pugh). Together, they tackle a piece of unfinished business: to officially end the Red Room and take down the man behind it, General Dreykov (Ray Winstone). Things become tricky, however, with a string of mind-controlled Black Widows on their tails, not to mention, Taskmaster (Olga Kurylenko), who’s able to mimic all of her opponent’s moves.

Coming into Black Widow, there was a hope that the film would finally reveal what panned out in the infamous Budapest incident. After being mentioned in The Avengers, Clint Barton and Natasha Romanoff referenced it again on their way to Vormir in Endgame, further piquing the interest of many. Aside from simply laying out what went down during the operation, however, learning the specifics about the incident also provides more insight into Black Widow and Hawkeye’s friendship. 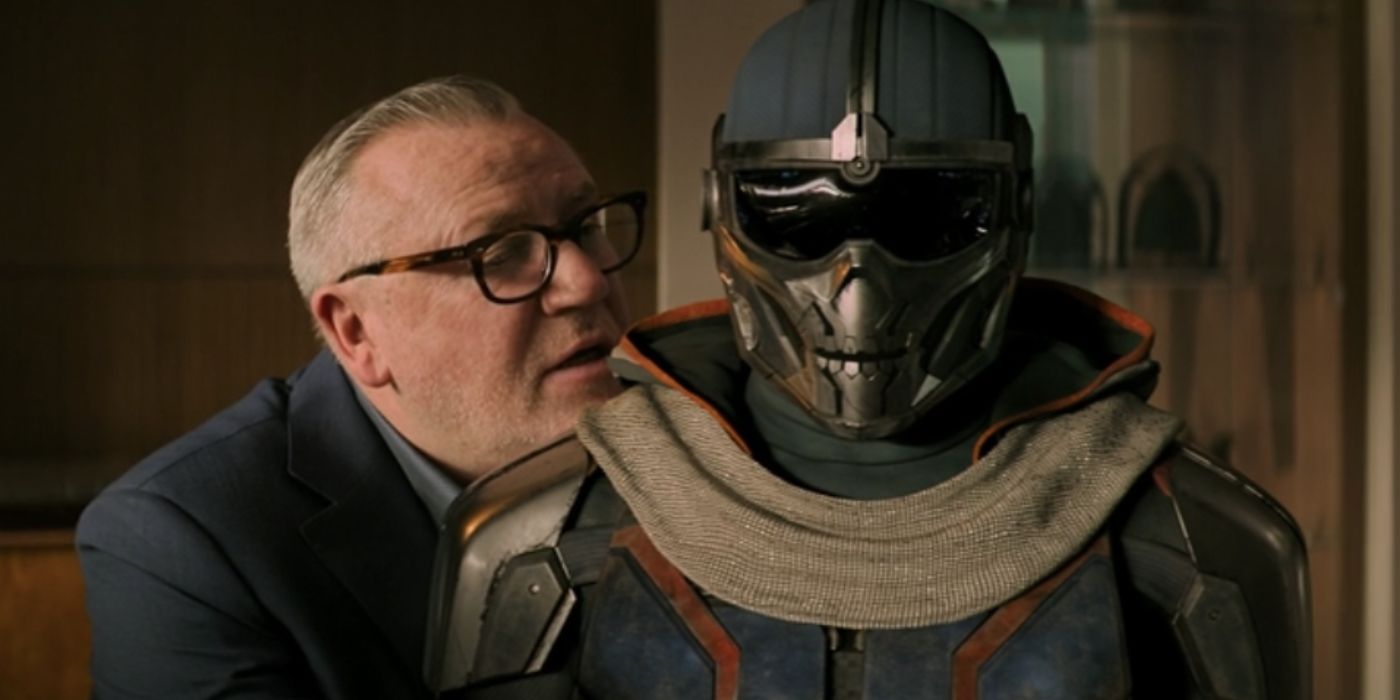 The Budapest incident is integral to the overall plot of Black Widow. After Nat successfully got out of Russia and the Red Room program, she transitioned into becoming an operative for S.H.I.E.L.D. thanks to Clint, who spared her life during a previous encounter. In order to test her loyalty, she was subjected to several missions to prove that she wasn’t a Russian mole. The last of those missions was to end the Red Room by assassinating the man behind it, General Dreykov. In the opening scenes of Black Widow, it was established that Alexei had a personal relationship with Dreykov; it turns out that it was the latter who sent Red Guardian and his makeshift family for an undercover job in Ohio. Black Widow didn’t fully show what happened during the Budapest mission in a flashback scene. Instead, information was revealed through a mix of Nat’s dialogue with Yelena and a few flashback scenes. Natasha used Dreykov’s daughter, Antonia, who was just a young girl at that time, to track Dreykov’s location. Once Dreykov’s position was locked, she detonated the building that they were in, supposedly killing him, but also Antonia, an act Nat has carried the guilt of for years.

Unbeknownst to Natasha, however, Dreykov survived the attack, and he continued to run the Red Room, which Yelena, regrettably, informed her of when they reunited at the safe house in Budapest. Understandably, Nat struggled to believe this, especially since the murder of Antonia had haunted her for years–Loki even used it to taunt her in The Avengers. Yelena added to Natasha’s guilt by noting that her defection made it worse for the Black Widows Natasha had left behind as they were subjected to tighter security to make sure that no one escaped again.

How Budapest Made Clint And Natasha Grow Close 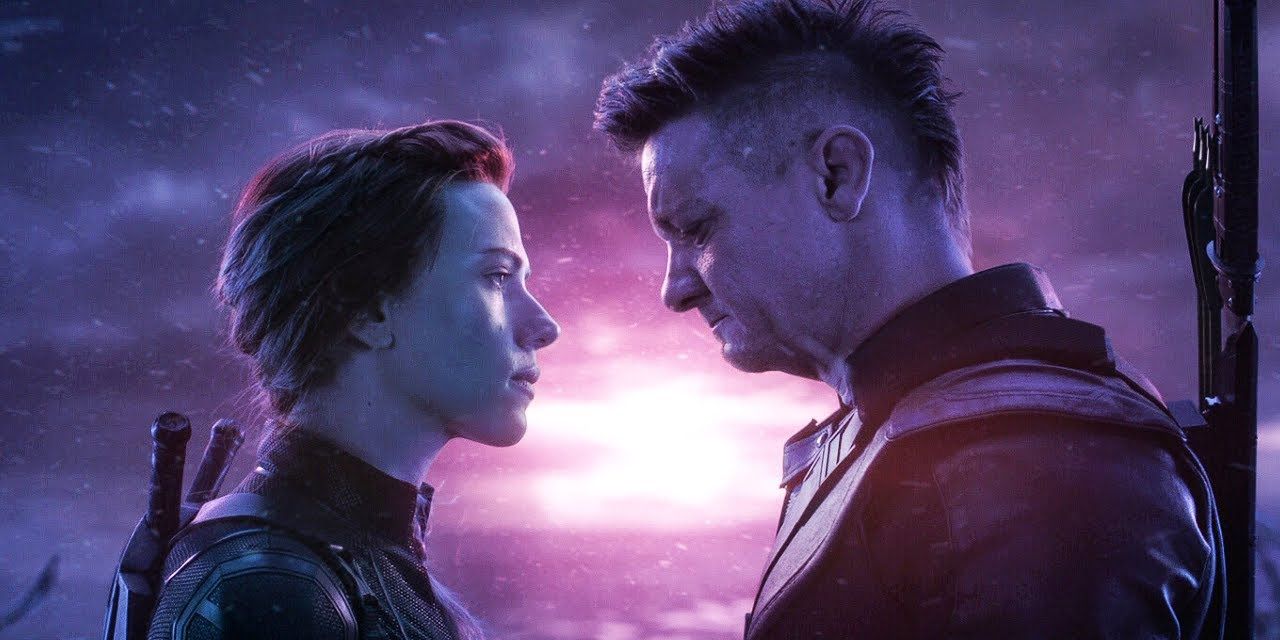 While flashbacks supplemented Nat’s recollection about the Budapest incident, Black Widow didn’t feature a physical presence from Hawkeye. Nevertheless, it offered new information about the mission that Black Widow and Hawkeye had so often referred to. After Dreykov was supposedly killed, Nat and Clint had to go to ground and hide out in Budapest for 10 days before they were able to get out of the city. During that time, they were engaged in a shoot-out at the safe house; the walls of the Budapest apartment Black Widow and Hawkeye had stayed in were damaged with what Yelena thought were bullet holes but Natasha explained were arrow holes. Also during their 10 days in the capital, they had to spend a few days hiding out in an air duct in a subway station. Nat revealed this to Yelena when they hid in the same spot while on the run from Taskmaster.

With Clint previously saving Nat’s life by refusing to kill her and subsequently recruiting her for S.H.I.E.L..D. was enough to forge a friendship between them, their time in Budapest made their bond much stronger. With no one else to rely on but themselves, they learned to trust each other implicitly, something that stuck with them throughout their years together in the MCU. As difficult of a mission Budapest was, it was a formative time in Black Widow and Hawkeye’s relationship so it made sense that they brought it up from time to time. 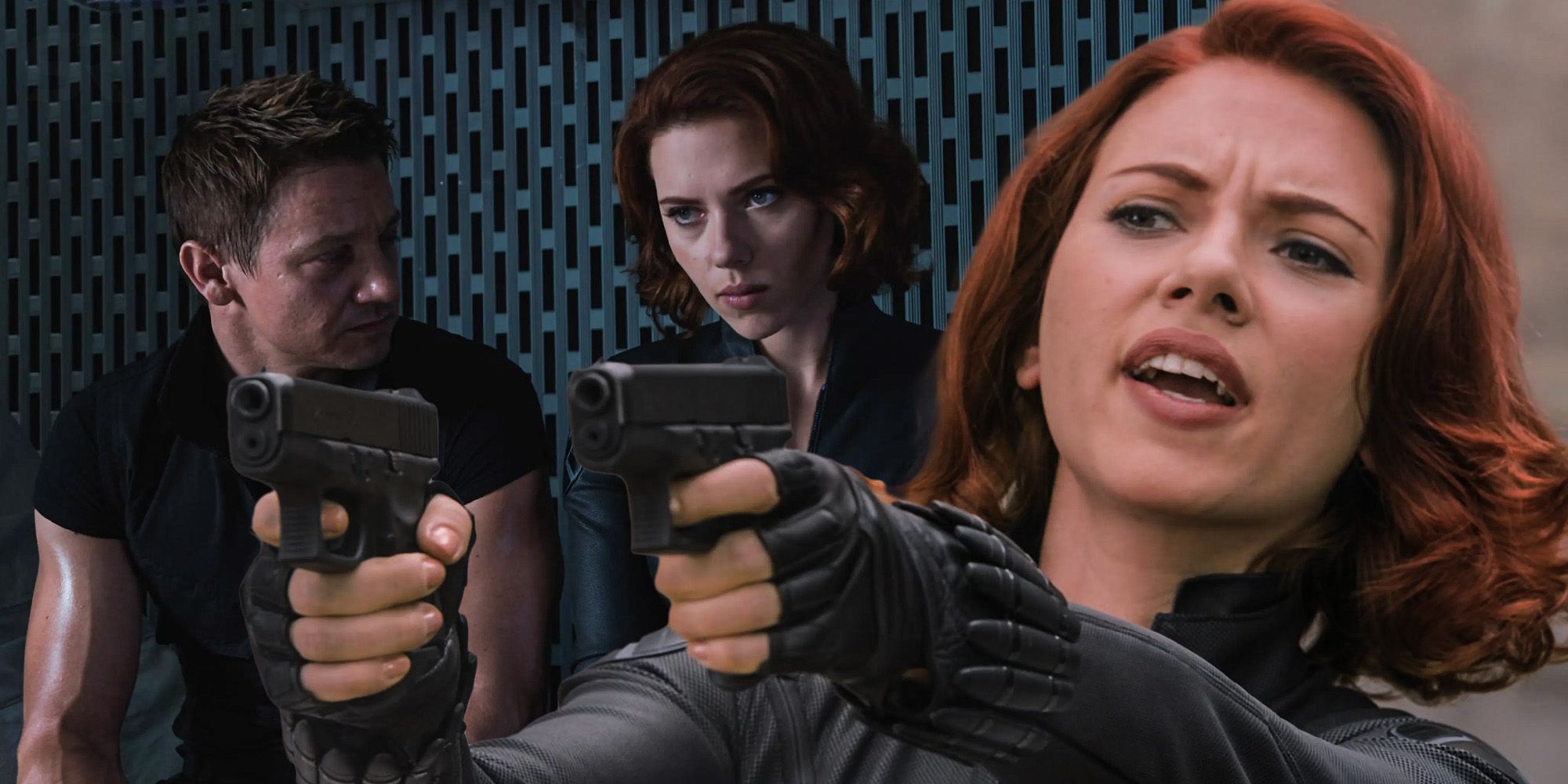 Every time Nat and Clint referenced Budapest, they made it seem as though it had been a dangerous but exciting time for both of them, particularly Natasha. When fighting the Chitauri army in The Avengers, Nat flippantly said it was “just like Budapest all over again,” to which Clint gave her an incredulous look and responded, “You and I remember Budapest very differently.” As a super spy, Black Widow has experienced her fair share of nerve-wracking missions, so it’s understandable that she had the tendency to make light of it.

Yet Black Widow’s revelation about what really went down in Budapest effectively reframes the incident to be more tragic than initially perceived. The murder of Antonia, a young girl who didn’t have anything to do with the illegal activities of her nefarious dad, was the red in Natasha’s ledger that had haunted her for so long. What made it even worse was Nat finding out that while Antonia survived the Budapest assassination, albeit badly burned, it gave Dreykov the opportunity to take advantage of the situation by turning his daughter into the villain Taskmaster and another one of his tools. How much the Budapest mission had shaped Black Widow was proven when she refused to let Antonia die in the crashing Red Room even if it meant risking her own life.