Nick Fury utters a familiar Shakespeare quote in Spider-Man: From Home. Here’s where it comes from and what it means in the MCU.

You Are Reading :What SpiderMan Far From Homes Shakespeare (Not Star Wars) Quote Really Means 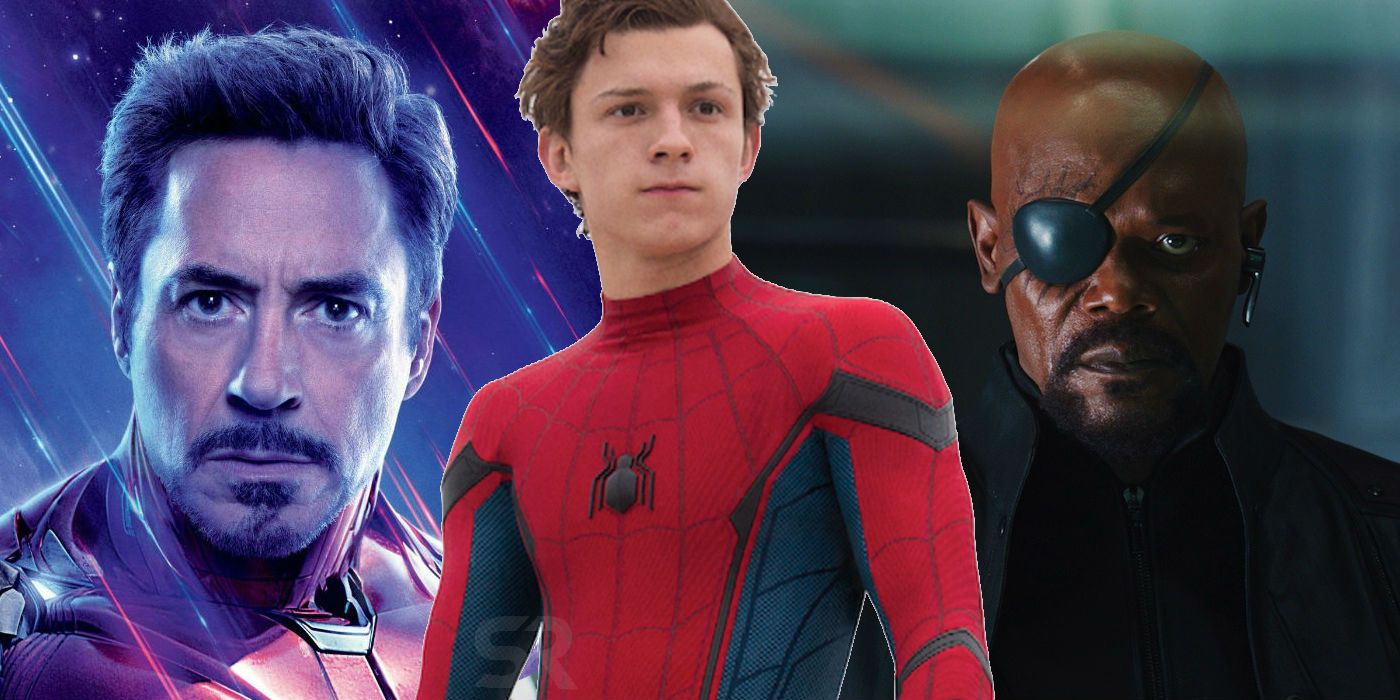 In Spider-Man: Far From Home, Nick Fury (Samuel L. Jackson) utters a poignant quote to Peter Parker (Tom Holland): “Uneasy lies the head that wears the crown”. It’s not just a line of dialogue familiar to readers of William Shakespeare (although perhaps not Star Wars fans) but it also foretells the shocking reveal in the film’s second end-credits scene. Let’s examine the ingenious use of this particular Shakespeare quote in Spider-Man: Far From Home.

In Venice, Italy, Fury recruits a reluctant Spider-Man to join him and a new hero, Quentin Beck aka Mysterio (Jake Gyllenhaal), in stopping other-dimensional monsters called the Elementals. On a boat ride to Fury’s secret headquarters, the paranoid spy and the teenage superhero reminisce about the late Tony Stark (Robert Downey, Jr.). Stark picked Peter as his protege before he died saving the world in Avengers: Endgame and the billionaire bequeathed Peter E.D.I.T.H., an A.I. interface that grants Spider-Man access to Stark Industries’ network and weaponry. It was during the boat ride that Fury quoted Shakespeare and “Uneasy lies the head that wears the crown”, which has some intriguing implications for Spider-Man and the greater MCU.

The quote comes from William Shakespeare’s Henry IV, Part II, where King Henry says the line in Act III, Scene I. Henry IV was King of England from 1399-1413 after he usurped the crown from Richard II. King Henry spent much of his reign defending himself from rebellions, assassination attempts, and plots against him. In Shakespeare’s play, Henry says “Uneasy lies the head that wears a crown” in a soliloquy; he’s tired, sick, and overwhelmed with the responsibilities of being a king. Shakespeare portrayed Henry was a weak ruler who feared his crown taken from him, possibly because as a usurper, he may not have felt he had the divine right of kingship bestowed upon him by God. 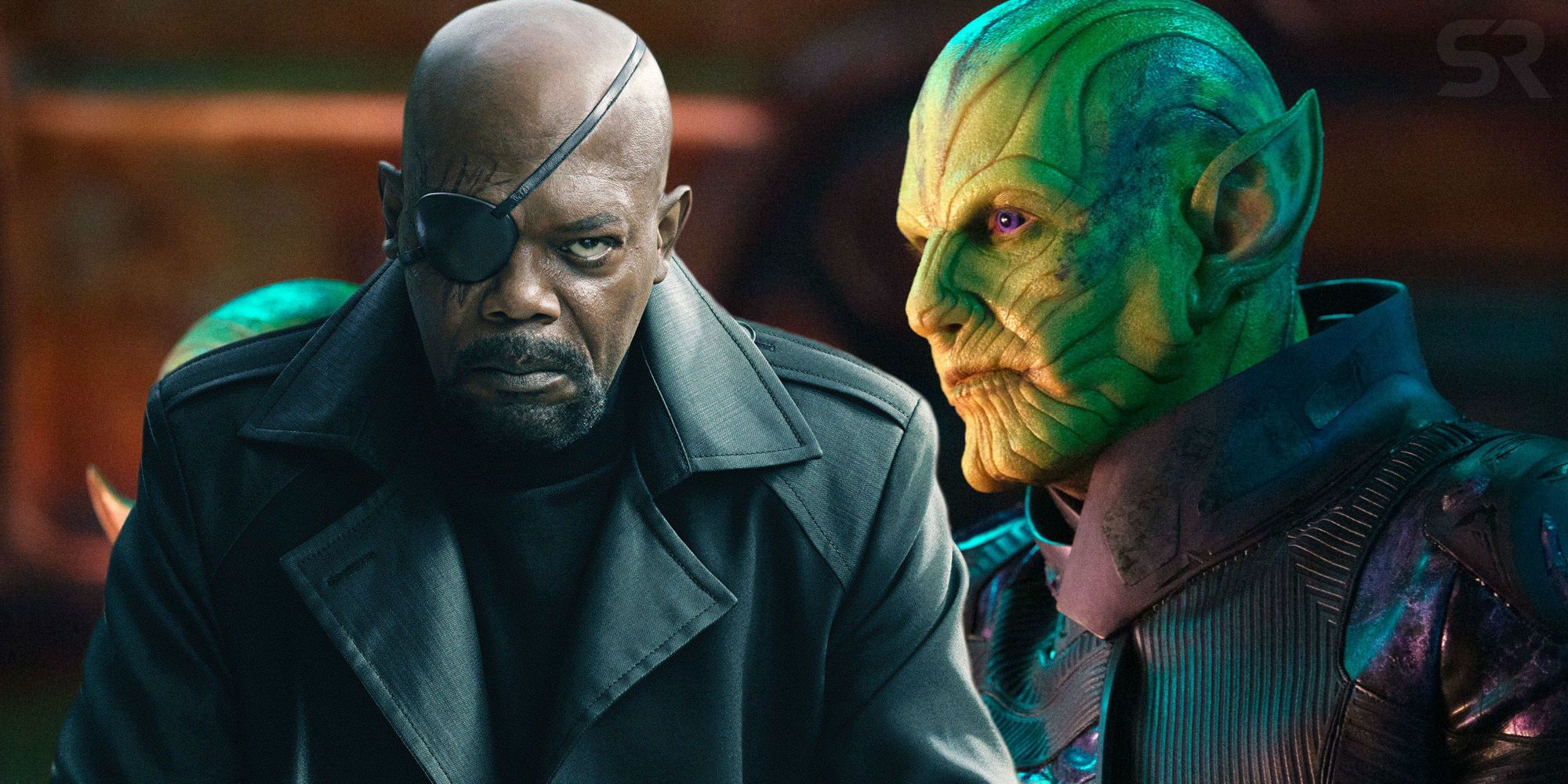 The quote has deeper meanings in Spider-Man: Far From Home. For Peter Parker, it highlights that, as Tony Stark’s protege, the teenaged superhero feels he isn’t ready or fit to assume the responsibility as “the next Iron Man”. After Tony died, Peter has been struggling with the idea that Spider-Man is meant to replace Iron Man – even the news media demands to know whether he’s the next leader of the Avengers. For Peter, his summer vacation in Europe was meant to be his escape and his chance to pursue his feelings for MJ (Zendaya). Instead, his holiday was hijacked because of his duties as a superhero and he has to face inheriting Tony’s legacy head-on.

However, the quote is even more compelling from the perspective of Nick Fury, especially in light of the reveal that this isn’t Nick Fury at all – Talos (Ben Mendelsohn), the Skrull leader from Captain Marvel, was posing as the superspy the entire time! The nuance here is that by impersonating Fury, Talos is living the paranoid former Director of S.H.I.E.L.D.’s clandestine life of secrets and lies. Because Talos effectively “is” Fury, he ends up shouldering the responsibility of exposing and stopping Mysterio as well as wrangling Spider-Man towards his greater destiny – whether or not either of them is ready for it. While it seems like he’s referencing Peter, Talos quoting Shakespeare also could be seen as a commentary on himself, his own doubts, and his secret belief that he’s inadequate to fill Nick Fury’s shoes but he has to anyway.

So, while Peter and his classmates from Midtown School of Science and Technology may not have gotten the education in science while touring Europe they hoped for, fans watching Spider-Man: Far From Home received a little bit Shakespearean enlightenment whether they realized it or not.