What The Uncharted Movie Can Learn from The Last of Us

What The Uncharted Movie Can Learn from The Last of Us

The Uncharted series has always been more than explosions and treasure hunting. The underlying key to success is clearer in The Last of Us.

You Are Reading :What The Uncharted Movie Can Learn from The Last of Us 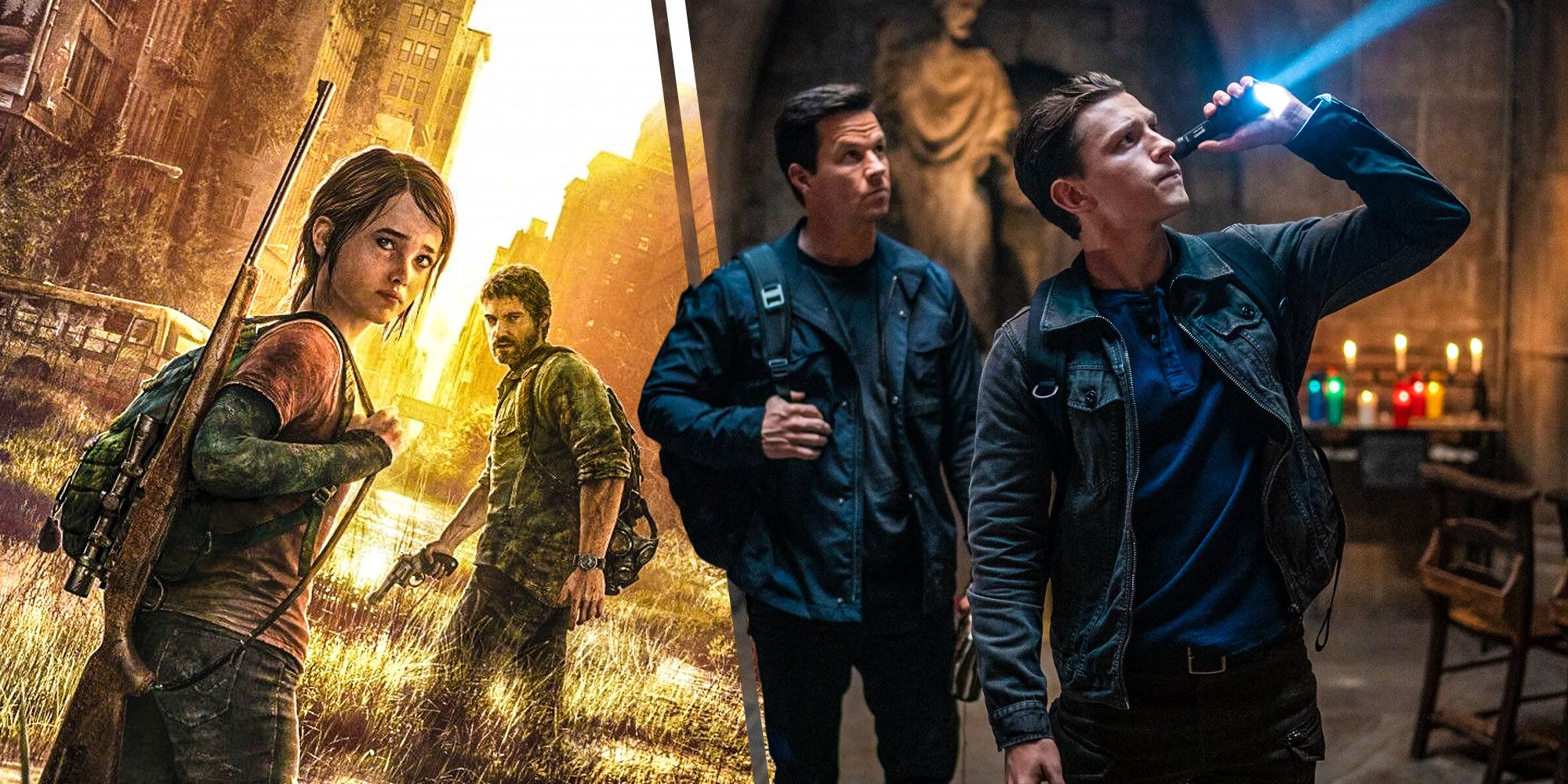 The long-awaited Uncharted movie starring Tom Holland will finally be hitting screens in early 2022; for it to be truly successful it needs to have learned important lessons from an unlikely place: The Last of Us games. While at first glance the Uncharted franchise might appear to be about treasure hunting, stunning backdrops, and show-stopping explosions, there is something that underlies all of that and keeps gamers coming back for more. The movie production will have to find that and pin it down to avoid disappointing long-time fans.

Uncharted follows Nathan Drake and his older mentor Victor “Sully” O’Sullivan as they seek elusive and often ultimately supernatural treasures around the globe. Each installment of the franchise has built up a cast of supporting characters including love interest Elena Fisher, old-flame Chloe Frazer, mercenary Nadine Ross, and of course Nate’s own brother Sam. Around these characters, the games build a strong narrative focus and provide an emotional depth that is missing in some adventure games.

Neil Druckmann, the creative director for Naughty Dog who wrote for several of the games, told IGN that the most important thing is “Nathan Drake’s relationship with Elena and Nathan Drake’s relationship with Sullivan. If you don’t get that right, I don’t think the film’s going to work.” The intercharacter relationships are what truly gave the Uncharted games their charm and kept players emotionally invested, so this makes sense. To succeed in nailing these relationships, writers can take a lot of cues from The Last of Us, another project headed by Neil Druckmann. The Last of Us being set in a zombie apocalypse where stealth is often the key allows for it to be a more intense but understated series and permits the character narratives to shine through. While it would not be Uncharted if they didn’t include the dazzling set pieces and gratuitous explosions, starting from a base of these well-developed characters will be the route to success. 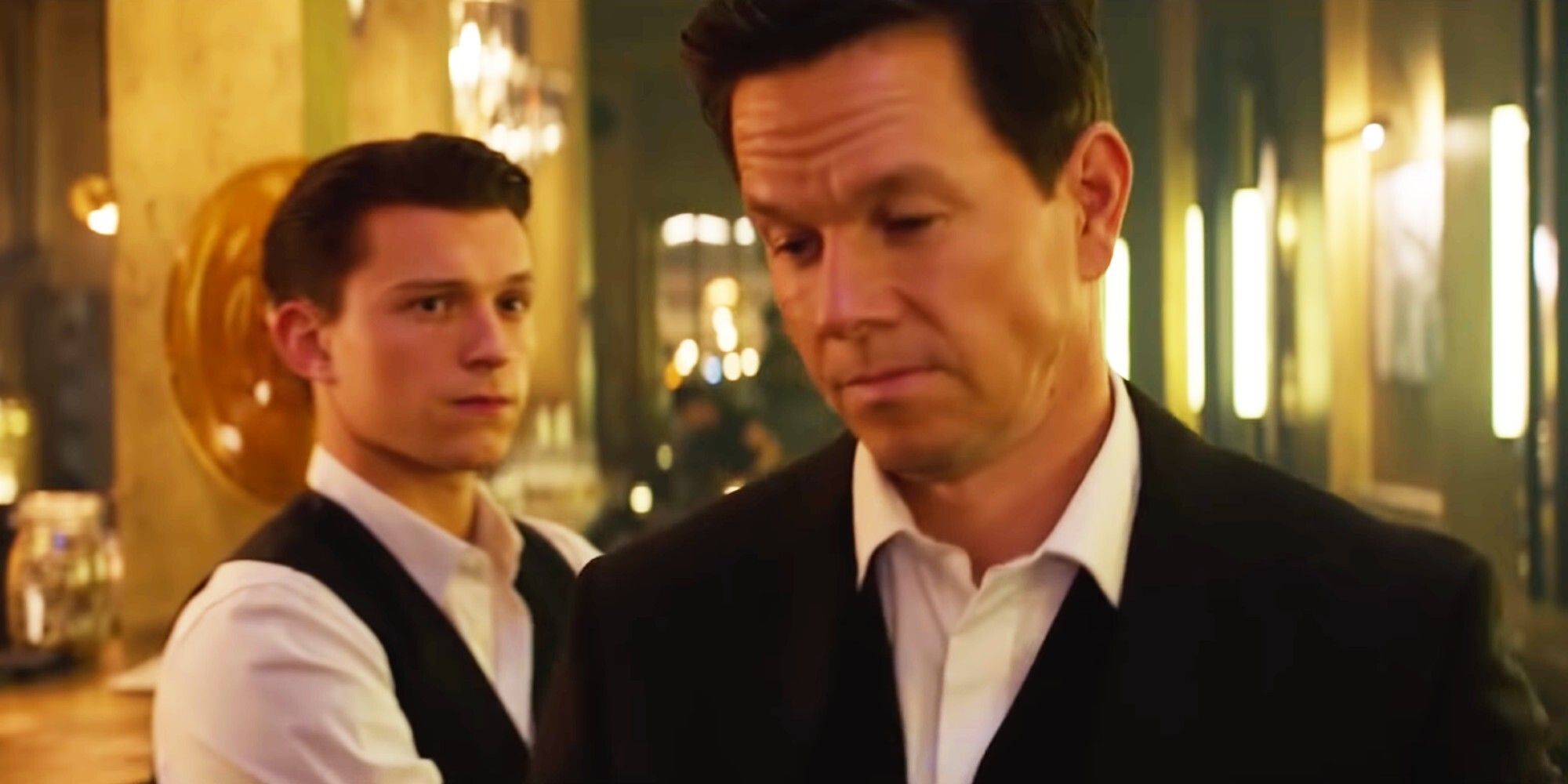 Since Druckmann made his comment, the movie has shifted to be a prequel to the original game, meaning that it will not include Elena Fisher, but instead provide some backstory on Drake’s history with Chloe Frazer. While Tom Holland exploring that relationship further will likely help to keep viewers engaged, not having Elena there is going to put a lot more weight on getting the interactions between Drake and Sully exactly right. That’s going to demand a lot of careful writing and strong performances from Tom Holland and Mark Wahlberg to keep fans of the original happy – especially given the fact the film won’t have as much time to develop the characters onscreen as the games did. Uncharted’s success being rooted in those strong character interactions rather than just Nathan’s charm and his ability to blow things up was proven in the spinoff game Uncharted: Lost Legacy. The spinoff did not include Nathan Drake and instead focused on the narratives of Frazer and Ross and their growing bond, and the game still maintained largely positive reviews.

The success of this Naughty Dog adaptation could have a lot riding on it. The inclusion of Chloe Frazer suggests the possibility of spinoff movies in the same vein as Uncharted: Lost Legacy, and there seems to be a possibility of further films in the Uncharted franchise if this one is successful. Additionally, audiences are likely to use this film to predict the success of the adaptation of Naughty Dog’s The Last of Us that is scheduled to arrive on HBO sometime in 2022.