On The Haunting of Bly Manor, Viola Lloyd suffers from a mysterious lung disease; the condition which condemned her was a global killer for centuries.

You Are Reading :Whats The Lung Violas Disease In Haunting Of Bly Manor Explained 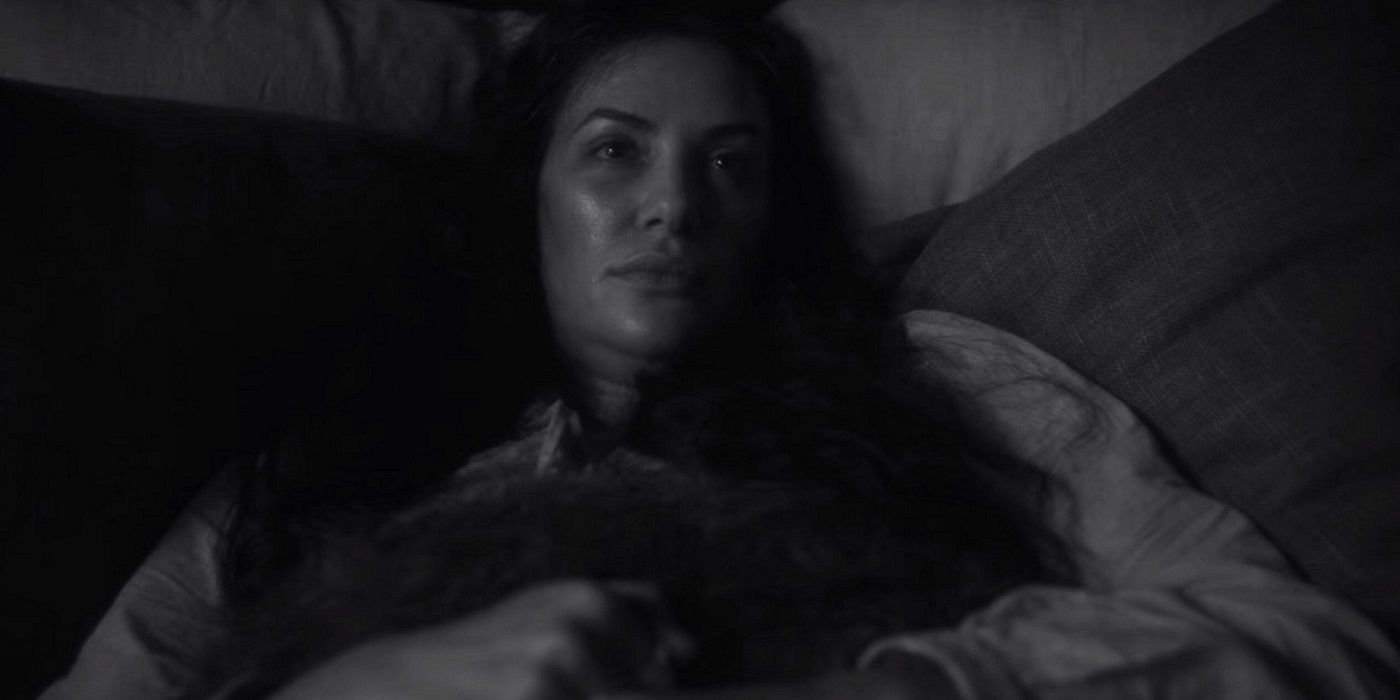 WARNING: Spoilers for The Haunting of Bly Manor ahead

On The Haunting of Bly Manor, Viola Lloyd suffered from “the Lung” or, as it’s known today, tuberculosis. The Haunting of Bly Manor is another adaptation of the Henry James novella The Turn of the Screw (and features his other works) and is the long-awaited follow-up to The Haunting of Hill House. The Netflix anthology horror series was created by Mike Flanagan and tells the story of a young American woman, Dani Clayton, who is hired by an alcoholic businessman to look after his orphaned nephew and niece, Miles and Flora. The children and a small staff consist of a housekeeper, cook, and gardener who reside in a stately, but creepy mansion in the English countryside.

Set in the 1980s, the series uses linear storytelling interwoven with flashbacks and dream sequences to explore the main characters’ backstories, both living and dead. The Haunting of Bly Manor’s penultimate episode, “The Romance of Certain Old Clothes”, unravels the mysteries surrounding the property’s most malignant ghost, the “Lady in the Lake”. Born Viola Willoughby, she and her sister Perdita grew up in the house in the 17th century. Following their father’s death, Viola devised a plan to secure her and Perdita’s future and keep Bly Manor. She married a distant cousin, Arthur Lloyd, with the understanding that Viola would retain control of her home. Eventually, she fell in love with Arthur, and they had a daughter, Isabel.

Not long after Isabel’s birth, Viola began to have a persistent cough, which soon produced blood. Perdita and Arthur feared it was “The Great Plague” (a strain of the bubonic plague), which ravaged England from 1665-1666, and killed an estimated 100,000 people. The doctor—whose ghost roamed the manor centuries later—diagnosed Viola with a vague disease called “the Lung”, which was most likely tuberculosis, an infectious disease usually caused by Mycobacterium tuberculosis bacteria. In 2008, scientists found skeletal remains that confirmed tuberculosis existed as far back in human history as 9,000 years. Throughout history, tuberculosis was also known as consumption because of the rapid weight loss and wasting away of the infected individual. It was also known as the “Great White Plague” or “White Death”, due to the pallor of the patient. Other symptoms include chest pain, fever, fatigue, weight loss, and night sweats. The disease is spread through coughing and sneezing, so Viola was isolated from her family, particularly Isabel. Tuberculosis was the leading cause of death in 17th century Europe. 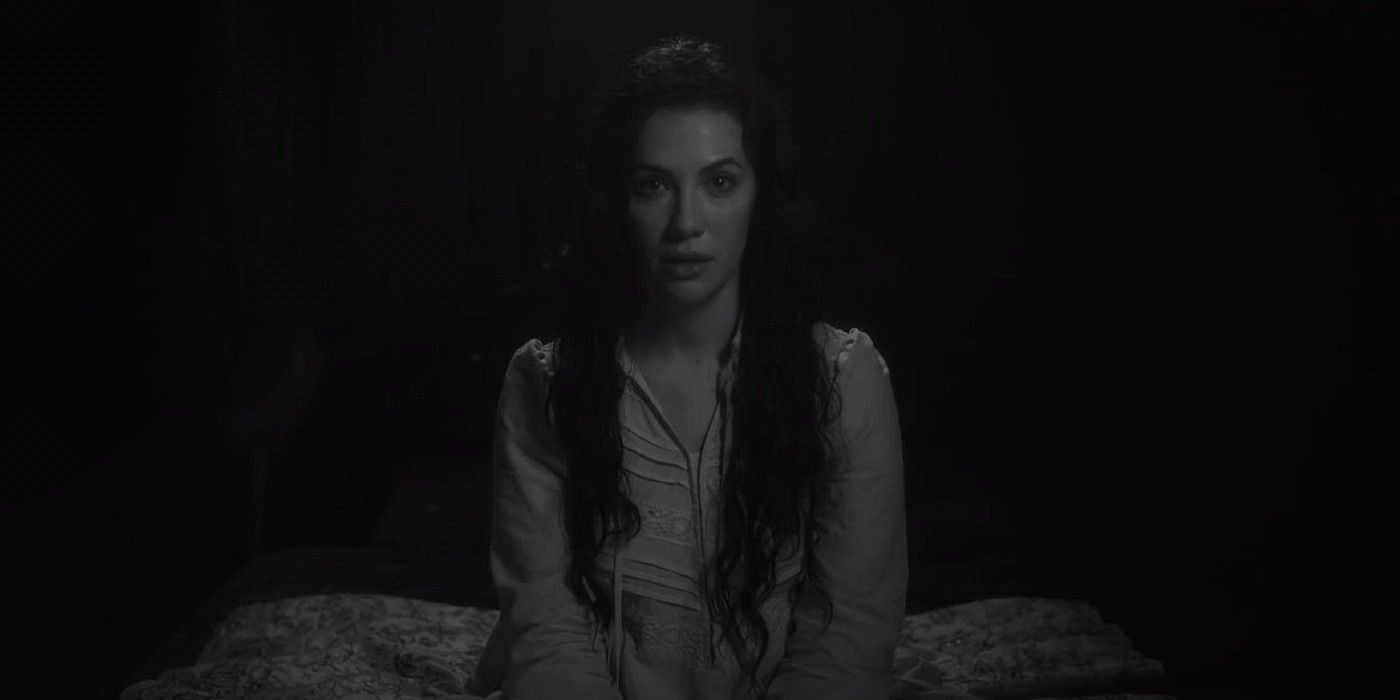 During the 19th century, tuberculosis became romanticized by prolific literary figures of the time, including John Keats and Emily Bronte — both of whom died of the disease. Milly, the main protagonist from James’ The Wings of the Dove, was believed to have been inspired by his cousin, who died of tuberculosis, further strengthening the argument that it was the mystery ailment that plagued Viola. Treatments included cupping, purging, leading, rest, oils, herbs, exercise, sanitariums, dietary modifications, and fresh air. It wasn’t until 1946 that medical science began to make real strides in battling tuberculosis with antibiotics.

Viola endured for far longer than anyone expected, surviving almost six years following her diagnosis. Sadly, she spent those years suffering and growing increasingly suspicious of the burgeoning affection between Arthur and Perdita. Eventually, Viola would have died from tuberculosis, but to squash the untold suffering the disease had brought her sister, and in turn, herself, Perdita smothered a helpless Viola. Even after her death, Viola refused to accept her fate, leaving her to become the Lady in the Lake and create the curse that prevented the dead from finding peace on The Haunting of Bly Manor.