When Will Fable for Xbox Series X Come Out

When Will Fable for Xbox Series X Come Out

After last week’s announcement, there is still much we don’t know about Fable, but when is the game expected to release to the PC and Xbox Series X?

You Are Reading :When Will Fable for Xbox Series X Come Out 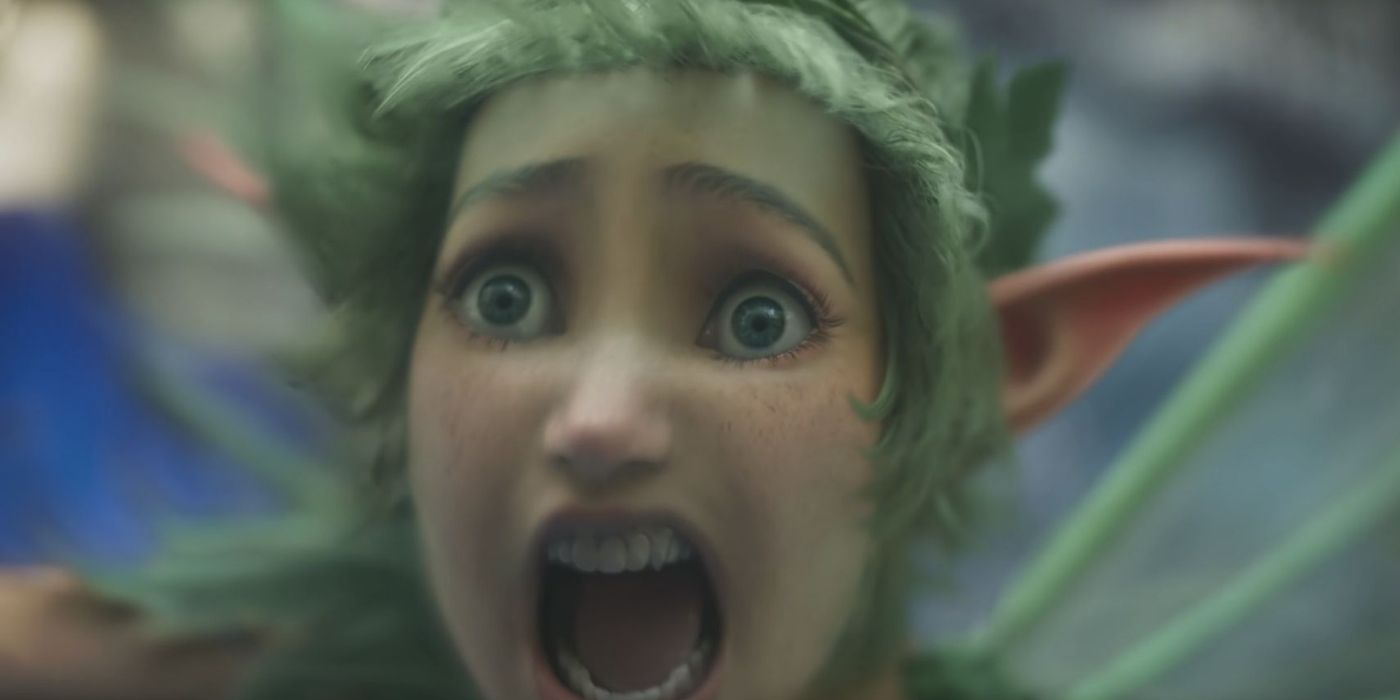 The Xbox Games Showcase revealed tons of new games from various developers, one of which is the confirmation that a new Fable game is in development. Interestingly enough, it appears that the game is not called Fable 4, which seems to suggest that the upcoming title will see the return of the franchise to its fantasy roots, after heading the Industrial Albion direction in Fable 3.

Of course, the upcoming game’s return to its fantasy roots is also supported by the debut trailer, which showed villages and forests, clear signs that the game will be a medieval-style RPG. At the moment, there are still a lot of things that players do not know about the upcoming Fable game, such as when it is expected to release. However given that the debut trailer only showed a cinematic version of the game, it is apparent that the next Fable game is still in its early stages of development and may even be years away from release.

When is Fable Expected to Launch? 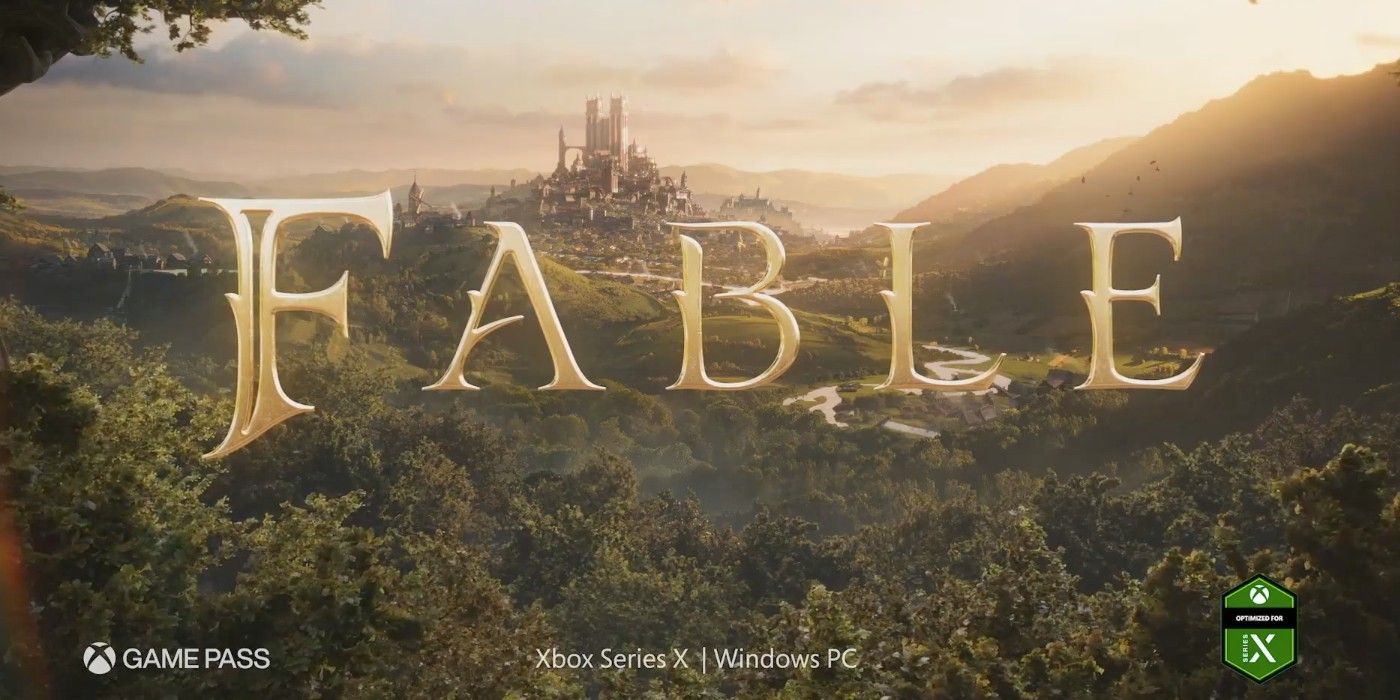 As previously mentioned, Fable still does not have an official release date, but for many fans of the franchise, the fact that the game exists is more than enough for now. Interestingly enough, the debut trailer of the game revealed that Fable will only be coming to the PC and Xbox Series X. It is worth noting that at least within the Xbox Series X’s first two years, all games that will be released to the next-gen console should also be available to the Xbox One.

However, given that Fable’s debut trailer did not specify the Xbox One as one of the platforms the game will be released to, then it is likely that Fable won’t be releasing in the first two years after the release of the Xbox Series X at the end of 2020. If this theory is correct, then players can expect Fable to launch sometime in 2023 at the earliest. Of course, it is worth noting that until Microsoft officially confirms Fable’s release, the release window mentioned above remains pure speculation.

What Will Fable Be About? 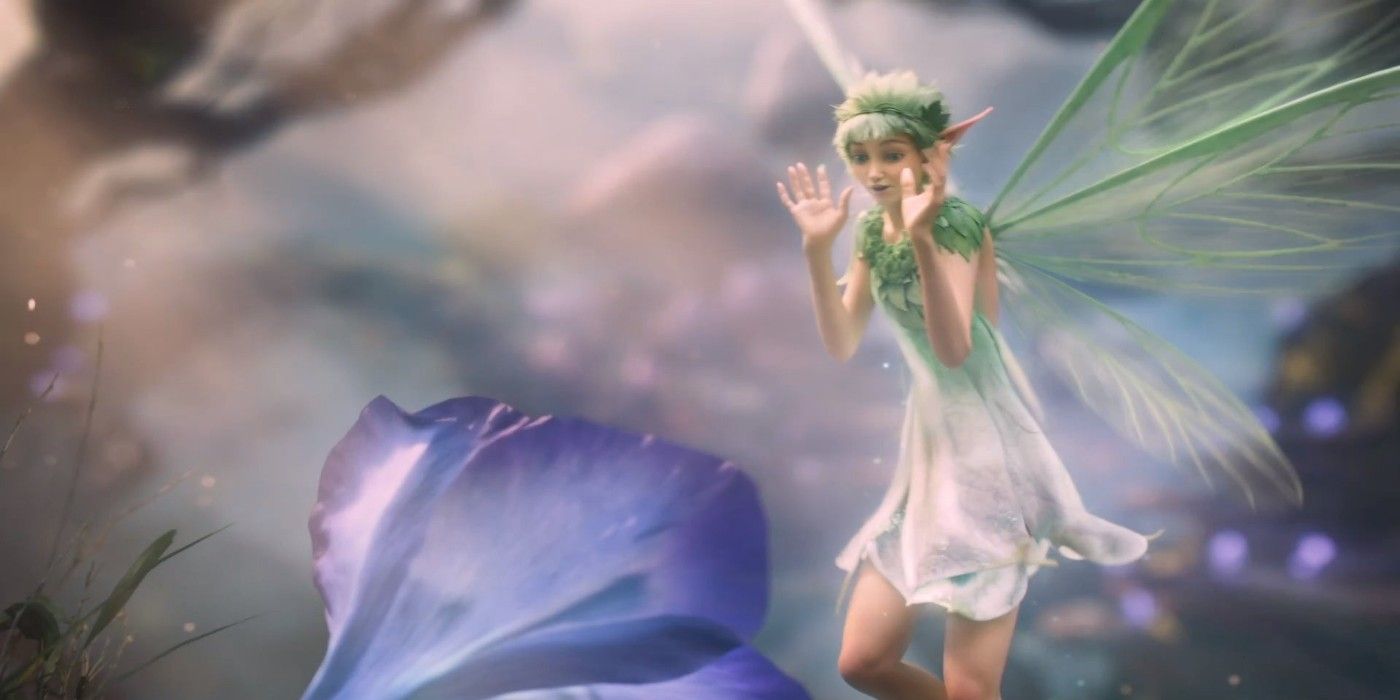 Although the official premier of Fable at the Xbox Games Showcase lacked specifics about the game, the short teaser gives players a glimpse of the game’s setting and where the story could be headed. The trailer opened with a fairy flying through several objects like swords and skulls in what appears to be an enchanted forest. This in itself shows that Fable will return to the medieval-style RPG it once was.

As far as the story goes, eagle-eyed fans saw the Heroes Guild seal crest on the sword that was first seen at the opening of the trailer, which could mean that the Heroes Guild could be featured again. Moreover, it appears that Fable will be an open-world game. Although that wasn’t explicitly said in the trailer, it is worth remembering some years ago rumors came out that a high-budget open-world Fable game is in the works. The reports claim that a team of 200 will be working on the new Fable game, which will be an open-world action RPG that focuses on character and story.

Of course, judging from the cinematic trailer itself, it appears that Fable will be featuring a vast open-world environment that will be full of exploration opportunities for players. Again, while a lot of things claimed in the report two years ago tallies with what was shown in the debut trailer, there is still no official word from either Microsoft and Playground Games on specific details about Fable’s story and setting. However, with the hype for the upcoming game growing by the day, it is likely that this won’t be the last time players will be hearing about Fable this year.

Fable is currently in development for PC and Xbox Series X.