Returning to Vice City seems like the most obvious destination for Grand Theft Auto 6, but Rockstar has many compelling options abroad.

You Are Reading :Where Grand Theft Auto 6 Should Take Place If the Setting is Not Vice City 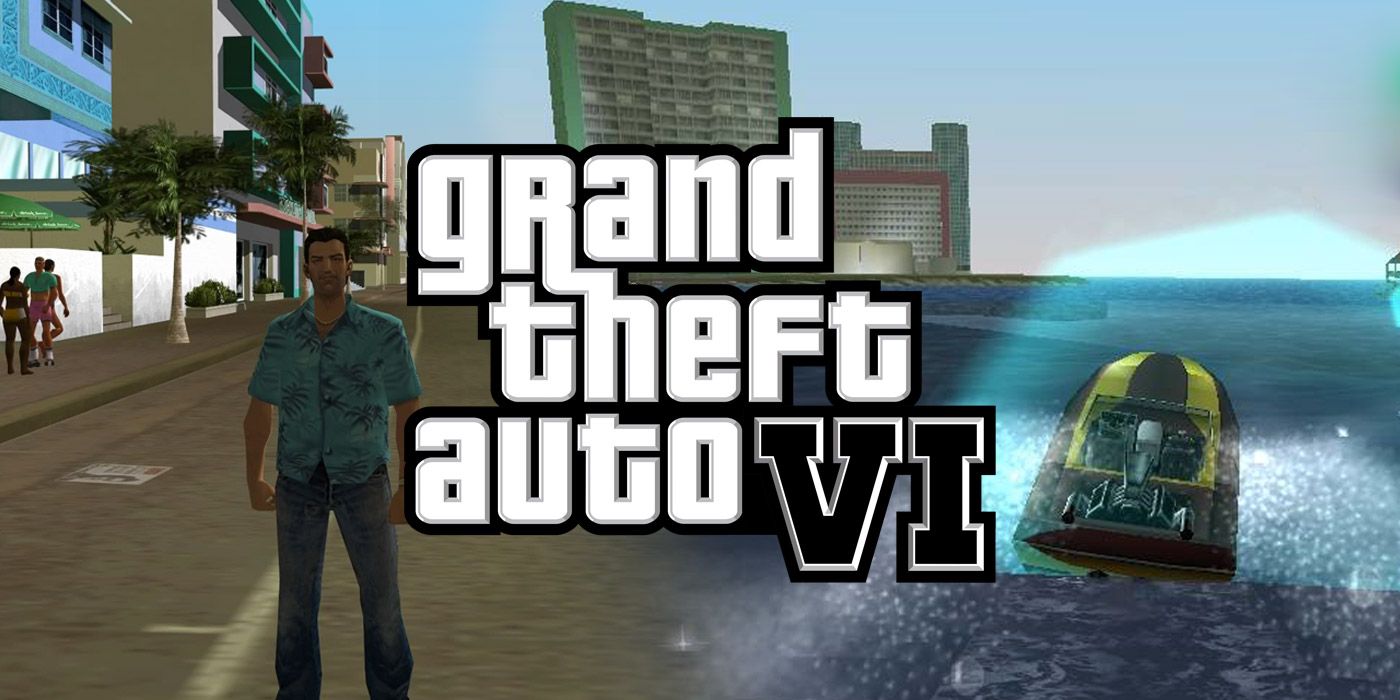 The most obvious answer would be a return to Vice City. After skipping over the GTA universe’s take on Miami between GTA 4 and GTA 5, a return trip seems inevitable at some point. But a retread is also a far cry from the most creative, or ambitious destination Rockstar could settle on. Dozens of iconic domestic cities could offer hours of fun, from Seattle to Philadelphia. Detroit would be a particularly interesting setting, given the city’s history with cars and tragic economic decline, and modders are already hard at work on bringing Chicago to GTA5.

But Rockstar should go even bigger. It’s time to bring its unique blend of cars, crime, and socio-political satire abroad, once more.

Newcomers to the Grand Theft Auto franchise could be forgiven for never having heard of GTA London 1969 and GTA London 1961. Both titles were released in the late 90s, back before the series made the jump to 3D with Grand Theft Auto 3. These pair of period pieces were expansion packs for the very first GTA game, and featured a top-down vie. Now, the UK, and London in particular, are due for a revisit. The setting would allow for land, air, and sea shenanigans, as well as a fresh canvass for one of GTA 5’s best features: heists. 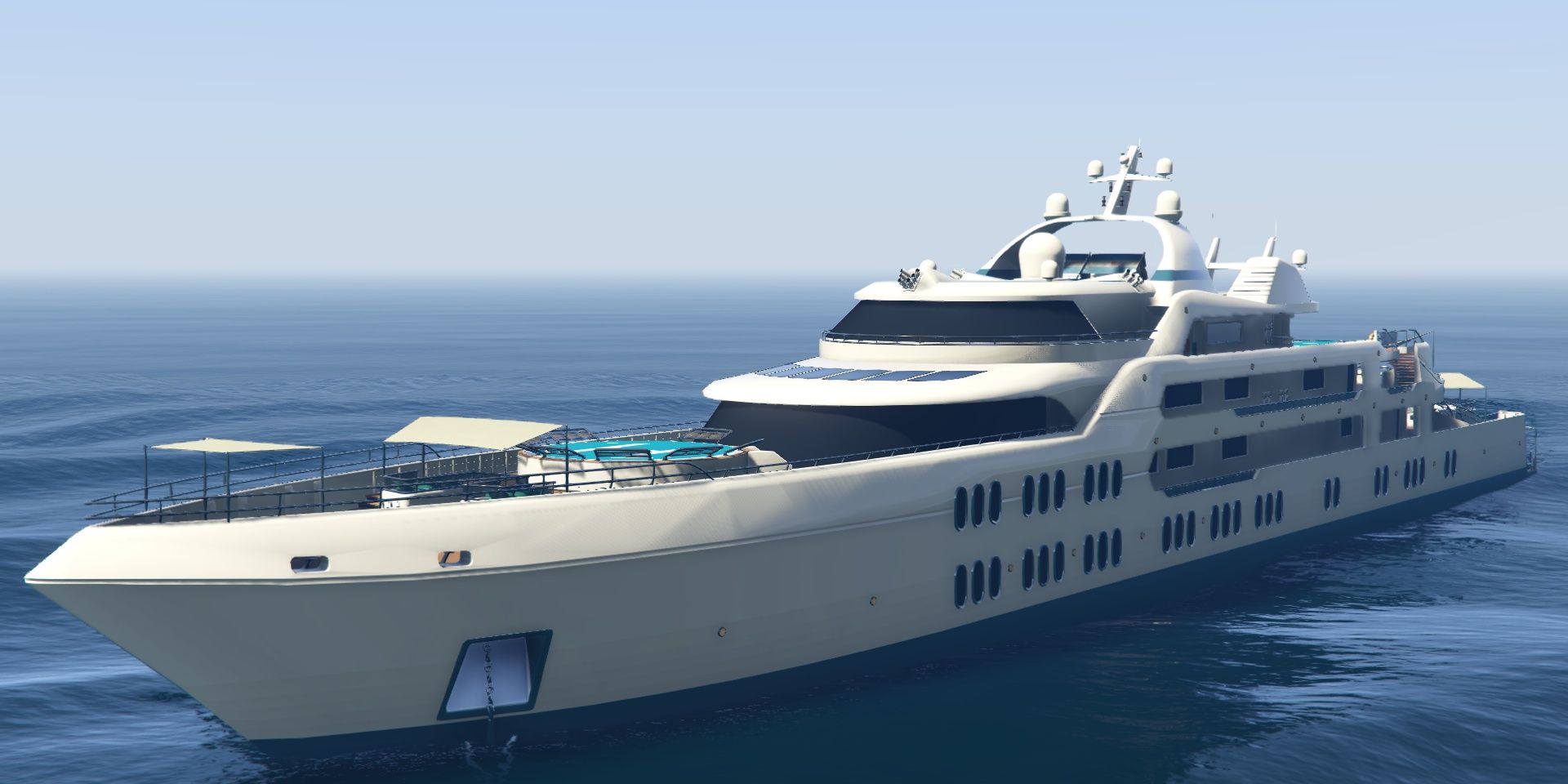 Before leaving the studio, Dan Houser observed the difficulty with satirizing America in the wake of 2020’s developments, and a degree of removal may be just what the narrative needs to resonate. Britain is also in a politically controversial position that is ripe for social critique. And since Rockstar North, the developer of the GTA franchise, is situated in the UK, there is little question about the developers nailing the setting.

A Guy Ritchie-esque crime drama would be a welcome change of pace for the franchise. And since the original GTA London titles are some of the shortest in the entire series, there is a wealth of storytelling, action, and exploration on offer.

But why stop at London? Rockstar faces a tremendous challenge in delivering on fans’ towering expectations for GTA 6. One way to satisfy those fans would be to deliver an experience of truly unprecedented scope. An international crime drama spanning Germany, Britain, France, Italy, and possibly more would offer a huge range of driving environments, landmarks, and storytelling opportunities. Imagine a game that offers white-knuckle races on the autobahn, stunt jumps over the arc de Triomphe, a heist in the Tower of London, and gunfights in Rome’s coliseum. 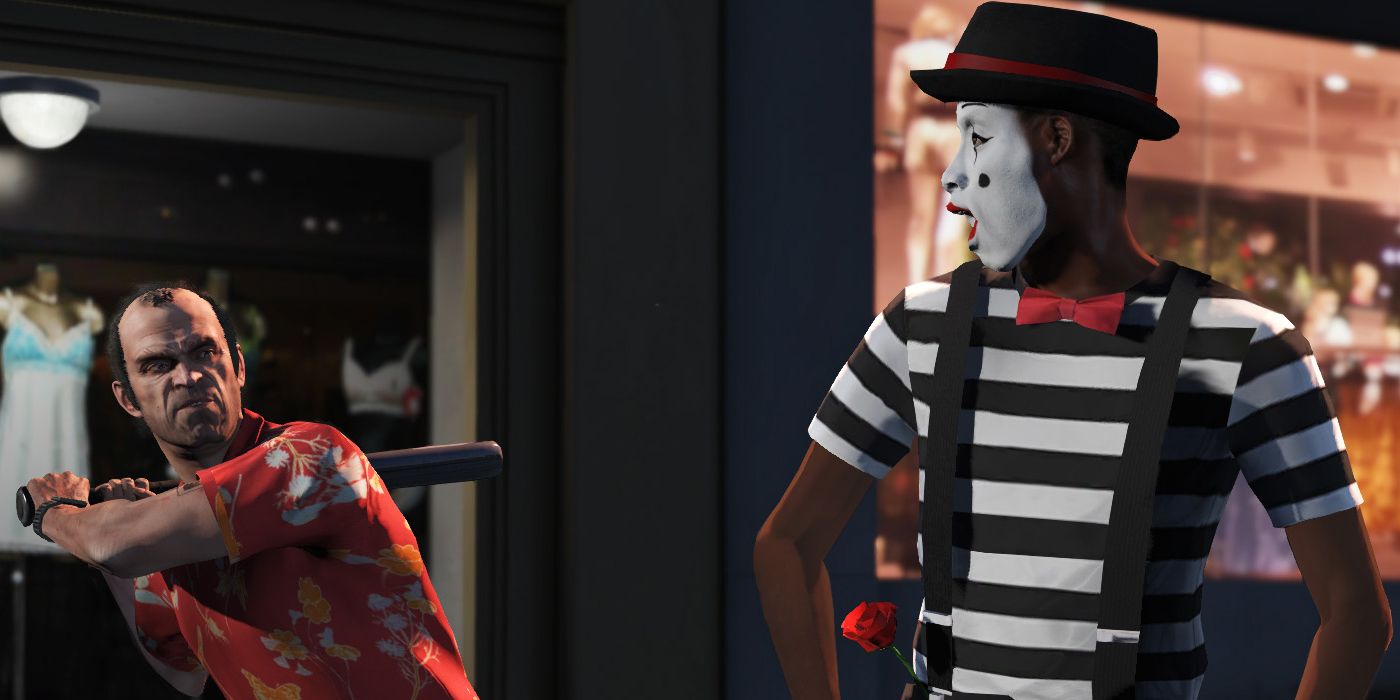 Admittedly, developing such an enormous digital playground would be a brutal undertaking, even if the developers only focused on select regions from each country. But the asset would be well worth it, especially if Rockstar intends to launch a brand new version of GTA Online alongside GTA6. The sights and activities on offer would rival any other MMO to date. And since GTA 6 is still years away, there is no question that Rockstar has something ambitious in mind.

There are many interesting mechanical implications that could be applied to such a caper as well. To date, law enforcement responses to criminal activities have been uniform throughout GTA maps. What if each country visited had a police force with its own brand of enemies and pursuit tactics? What if weapons were more readily available in certain countries, and had to be smuggled into others to successfully pull off jobs? And finally, what if GTA 6 developed a nemesis system in the form of an Interpol task force? Law enforcement could stalk and frustrate the player even when they do not have an obvious wanted level, adding another layer of tension and intrigue to the proceedings. 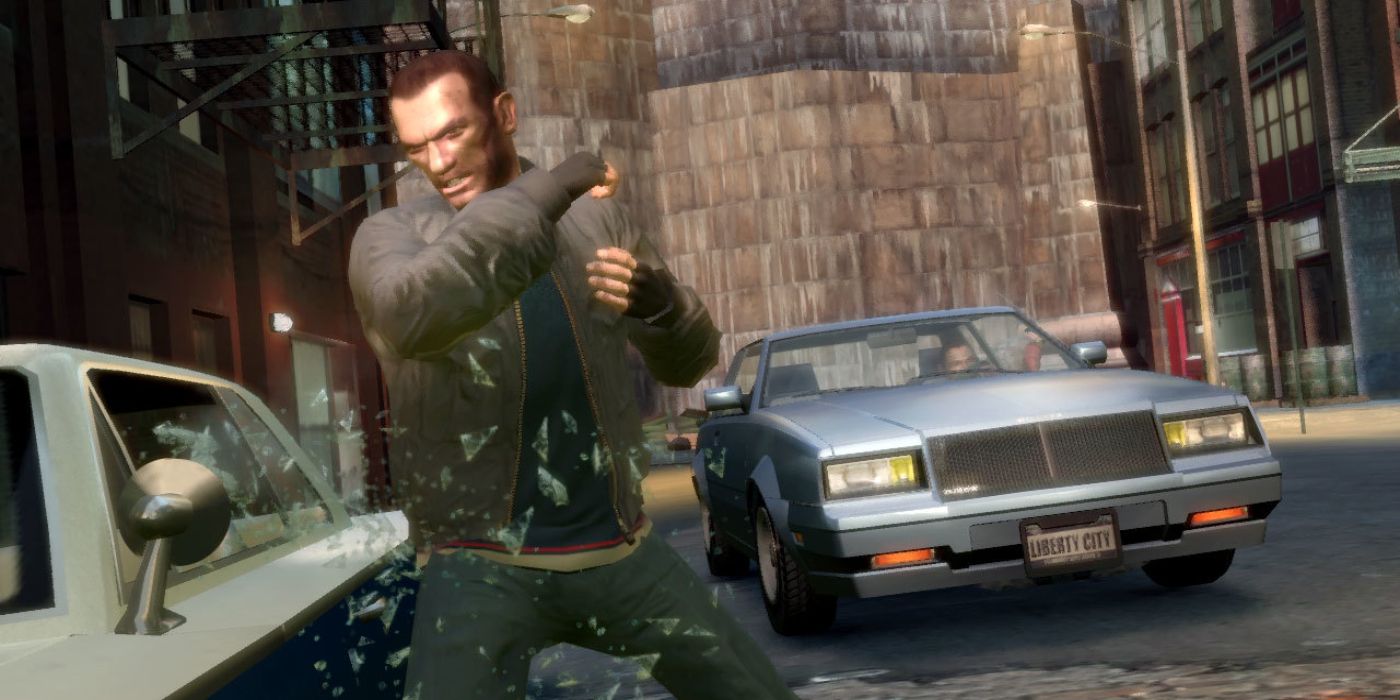 Once international destinations are on the table, the possibilities are literally limitless, and long-time players are eager for something fresh. GTA: Tokyo Drift springs to mind, though Japan’s limited crime and clogged streets would demand an unrealistic degree of creative license to produce the action players crave. One particularly promising option for a crime drama would be an Eastern European region, like Russia. The region’s complex political history is rife with opportunities for period pieces, and still topical in modern day. Furthermore, the region is underutilized in video game narratives.

A truly interesting take would be to reverse Niko Bellic’s arc from Grand Theft Auto 4. An American gangster ends up in hot water after a job goes south, and is suddenly forced to take refuge in a former Soviet block country until the heat dies down. Assuming Rockstar maintains its multi-POV approach to storytelling, a local criminal could then introduce the newcomer to a whole new world of trouble, rife with ex-KGB agents, corrupt officials, and local gangsters.

While all of these locales are longer shots than Vice City, there is some hope that Rockstar has something bigger in mind. A rumored map leak featuring Vice City-esque imagery was recently debunked, and there is little other concrete evidence hinting at a return to that location.

Again, there is no question that taking the series abroad would be an enormous risk. Rockstar has good reasons for sticking with America as a setting. There is plenty of fuel for satire and metropolises rife with crime that are ripe for cinematic action. But the seven-year gap between franchise entries, the jump to next-gen consoles, and fans’ ever-escalating expectations mean that Rockstar will need to take some risks and put in a lot of work if it wants to maintain the wow-factor that has defined this series over the years.

Grand Theft Auto 6 has yet to be announced, but is rumored to be in development.