Where to Find NPC QuestGivers in Fortnite (Season 5)

Where to Find NPC Quest-Givers in Fortnite (Season 5)

Fortnite features NPC-Quest givers all around the island for season 5. This guide will help players locate every new NPC on the new map.

You Are Reading :Where to Find NPC QuestGivers in Fortnite (Season 5) 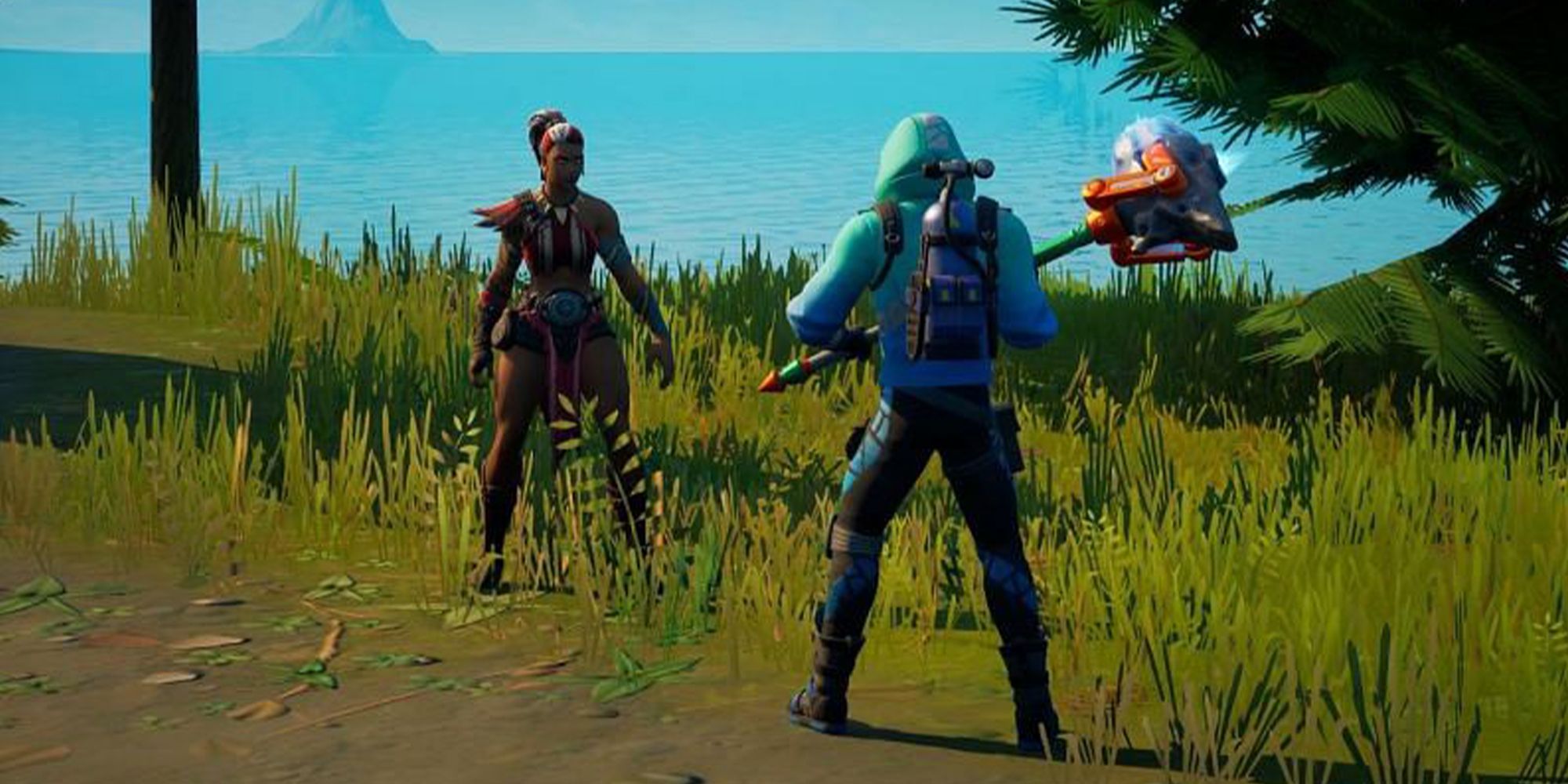 Players can take on a small quest from NPC’s throughout Fortnite. This guide will help players locate them. NPC’s can be scattered in plenty of locations around the battlefield. Speaking with them not only will unlock the character as part of your postcard but also help the player gain some experience. These quests can range from hunting down another player for a bounty or filling up a car with gas. These NPC characters can be found by looking at the map and finding the three-dot text bubble above their heads. Be careful though, as opponents can approach you while you’re speaking with the NPC and do some serious damage. This guide will show where players can find all of the NPC-quest givers in Fortnite.

The currency system for season 5 is one of its biggest inclusions. Completing quests for NPCs will provide a few gold bars and players can spend these gold bars by speaking with NPCs. This can consist of weapons, healing items, and more depending on what the player needs in that situation. Players will want to aim to speak and complete the quest of at least one of the NPCs during each round. Try not to get too comfortable being a quest-fetcher when you’re in the middle of a battlefield. Here are the locations of every quest-giver in this season of Fortnite. 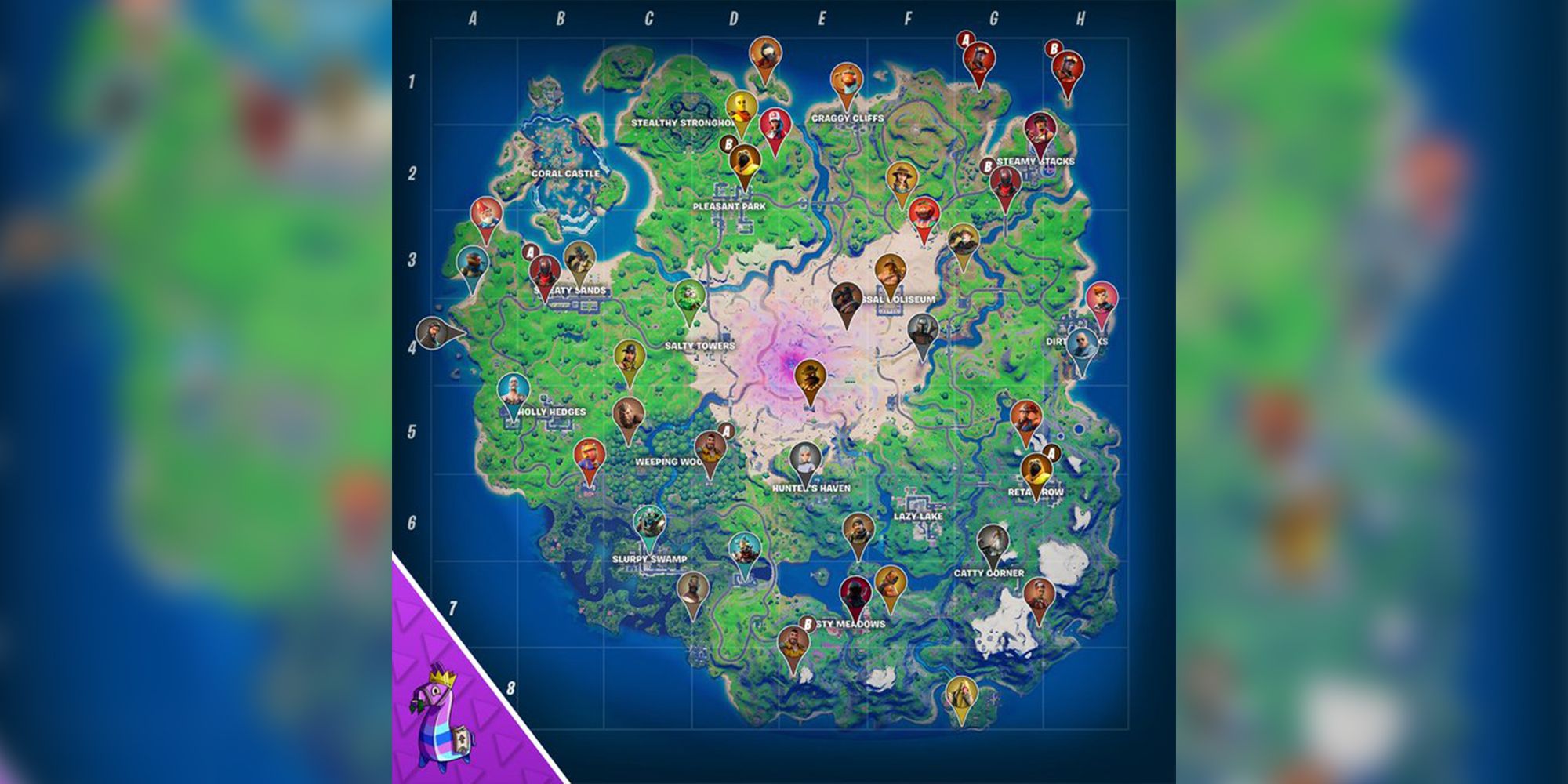 This map was created by meetlootllama and features the locations of all 40 NPC characters throughout the map. For those looking to complete the challenges where players need to speak with 3 NPC characters, heading over to Sweaty Sands at 3B will bring players to at least two of them. Then, players can continue to the left to find another two. Throughout the season, players should try and complete a quest from each of them before the season concludes.

Fortnite continues to be one of the biggest battle royale titles in the world. The game features new content every season to keep players strapped in for both competitive and casual players. A big part of the experience is the battle pass, where players can complete unique challenges throughout the map to earn massive amounts of experience. These can be done in just one match if players are dedicated enough. Soon, the weekly challenges will begin to roll out and players will need to complete them to reach tier 100 organically. Considering the season just started, now is the best time to jump back onto the battle bus.