Who Is Abby Last of Us 2s New Character Explained

Who Is Abby? Last of Us 2’s New Character Explained

Players of The Last of Us: Part 2 may think there’s a lot of reasons to hate Abby, but once they learn her story, it’s hard to not sympathize.

You Are Reading :Who Is Abby Last of Us 2s New Character Explained 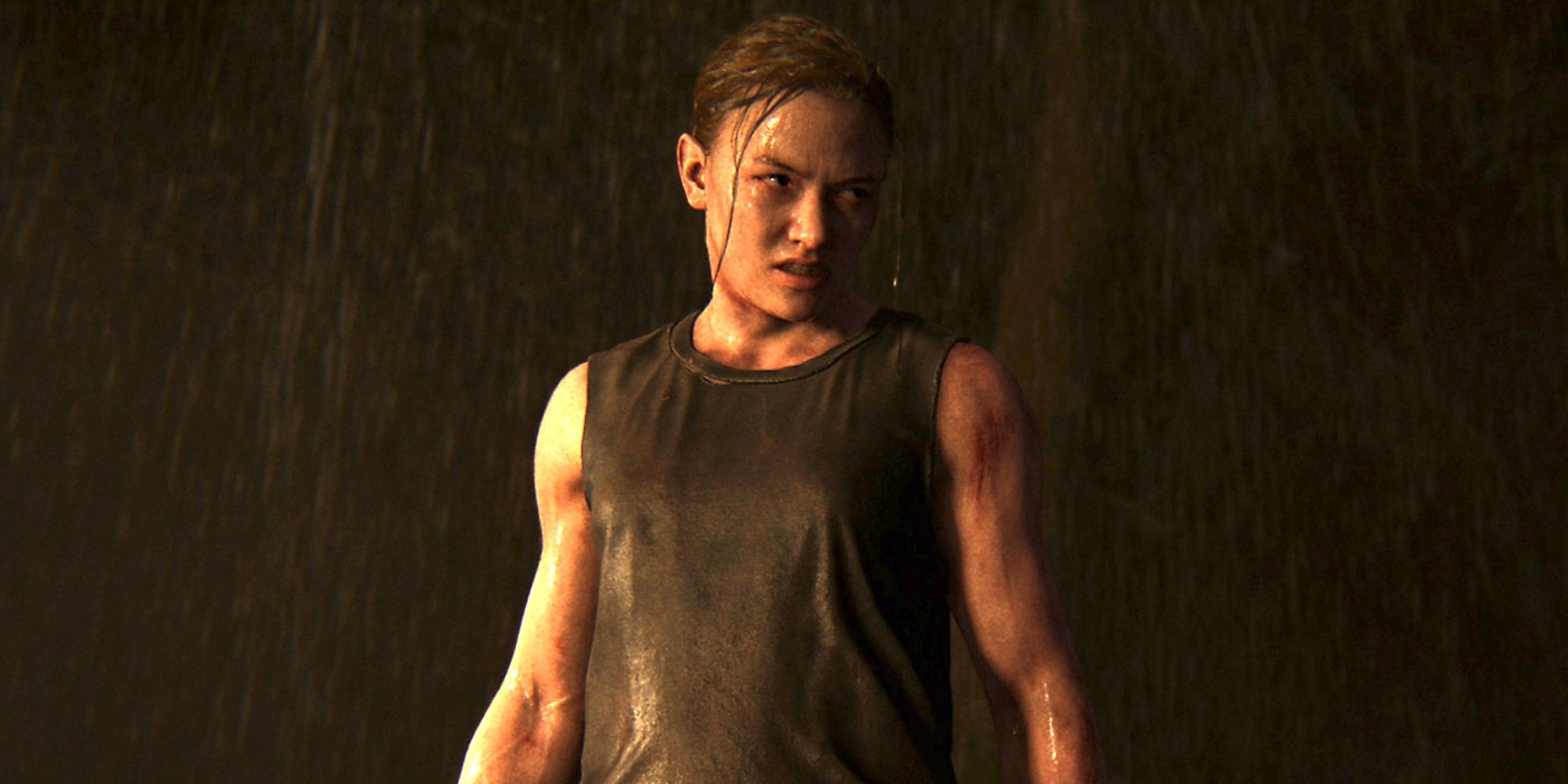 [Warning: Spoilers for The Last of Us: Part 2 below]

Players are introduced to all sorts of new characters in The Last of Us: Part 2, and one of the most important new faces belongs to Abby. At first, she seems like an innocent side character, as players step into her shoes when she meets two familiar people in the woods, but only a few moments later everything comes crashing down when she does something unthinkable.

It may seem like The Last of Us 2 expects players to instantly hate Abby for what she does, but as the game reveals more about her history – and how it’s just as tragic as everyone else’s – it makes it easier to sympathize with her and see where she was coming from. Even if players don’t agree with her actions, it’s hard not to understand them to a degree.

[Final Warning: Spoilers for The Last of Us: Part 2 below]

Players have to get through the entire game and see The Last of Us: Part 2’s ending in order to fully grasp Abby’s story. But once they realize all this character has gone through, the similarities between her and Ellie are striking, and also hard to ignore.

Abby’s Tragic Story In The Last of Us: Part 2 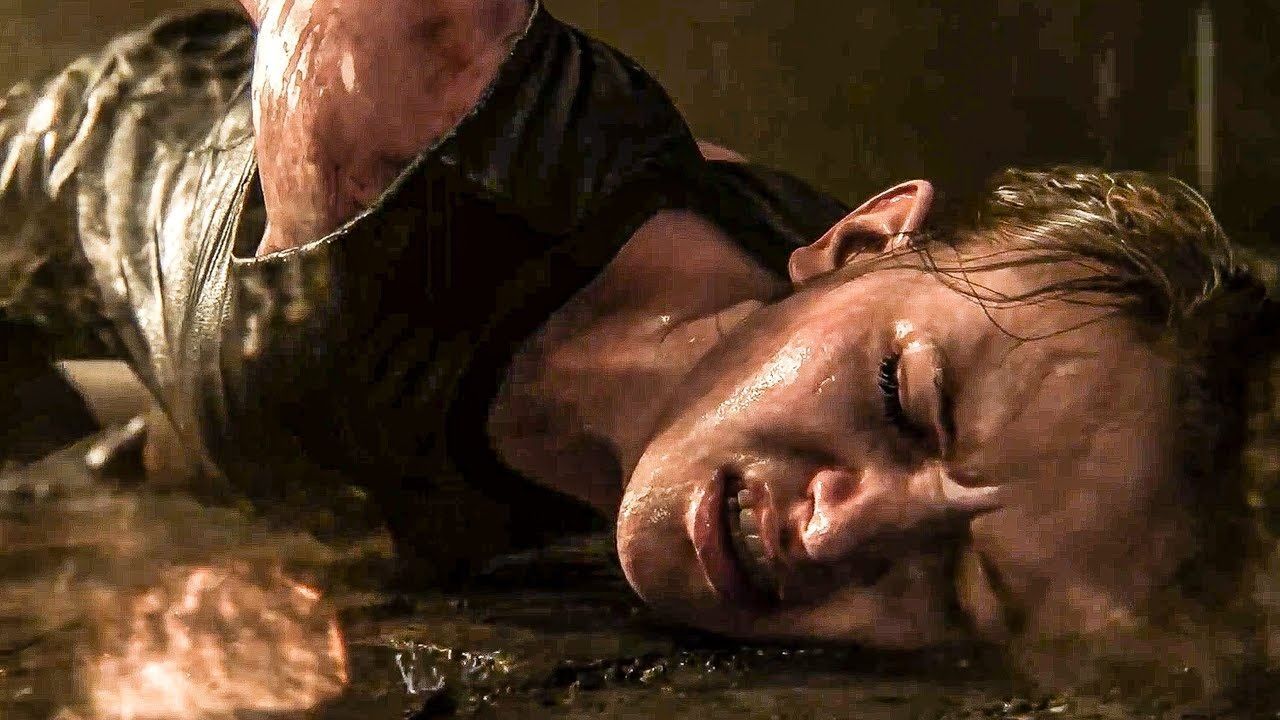 Abby seems ruthless and unforgiving when players first encounter her, but The Last of Us: Part 2 attempts to change the player’s opinion when they’re forced to play in her shoes for the second half of the game. Through this, the player learns more about Abby’s backstory and the reasons she had for doing what she did. Though it’s likely still hard for many players to warm up to a character responsible for the things she did, this plot twist helped give a bit of humanity to Abby (and also helped the player to not want to see her dead at the end of the game).

Abby is a member of the Western Liberation Front (WLF or Wolves, for short) by the time she tracks down Joel and Ellie. But she – along with her family – used to be members of the Fireflies. The group she brings along are her former Fireflies comrades, who joined WLF alongside her when the Fireflies disbanded after they lost Ellie at the end of The Last of Us. But Abby isn’t just any former Firefly. Rather, her father was one of the main doctors at the forefront of developing a cure or vaccine for the infection. As gamers play as Abby, they learn how Joel killed her father as her attempted to rescue Ellie from the surgery. Though Abby didn’t see her father die, she still stumbled upon his bloodied body in the surgical room soon after.

In the end, it turns out Abby is only a bereaved daughter who is trying to get vengeance for her father’s death, similar to Ellie. She’s angry both about the death of her father as well as the fact that they’re nowhere close to developing a cure, since the game makes it clear her father was one of the only (if not the only) doctor who had the know-how to make a vaccine. She’s gone through unspeakable loss for someone of her young age. In the end, it’s chilling how similar Abby is to both Joel and Ellie – she was just trying to survive in the post-apocalyptic wasteland with her loved ones the best they knew how to.

Abby is a central character to The Last of Us: Part 2, and even though fans feel programmed to hate her at the beginning of the game, learning more about her story makes it clear that she’s not the huge foe it’s easy to see her as.