Why FF7s Vincent Valentine Is A Better Hero Than Cloud

Why FF7’s Vincent Valentine Is A Better Hero Than Cloud

Final Fantasy 7’s Vincent Valentine has a backstory and personality that leave FF7 Remake’s Cloud Strife looking like a moody teenager in comparison.

You Are Reading :Why FF7s Vincent Valentine Is A Better Hero Than Cloud 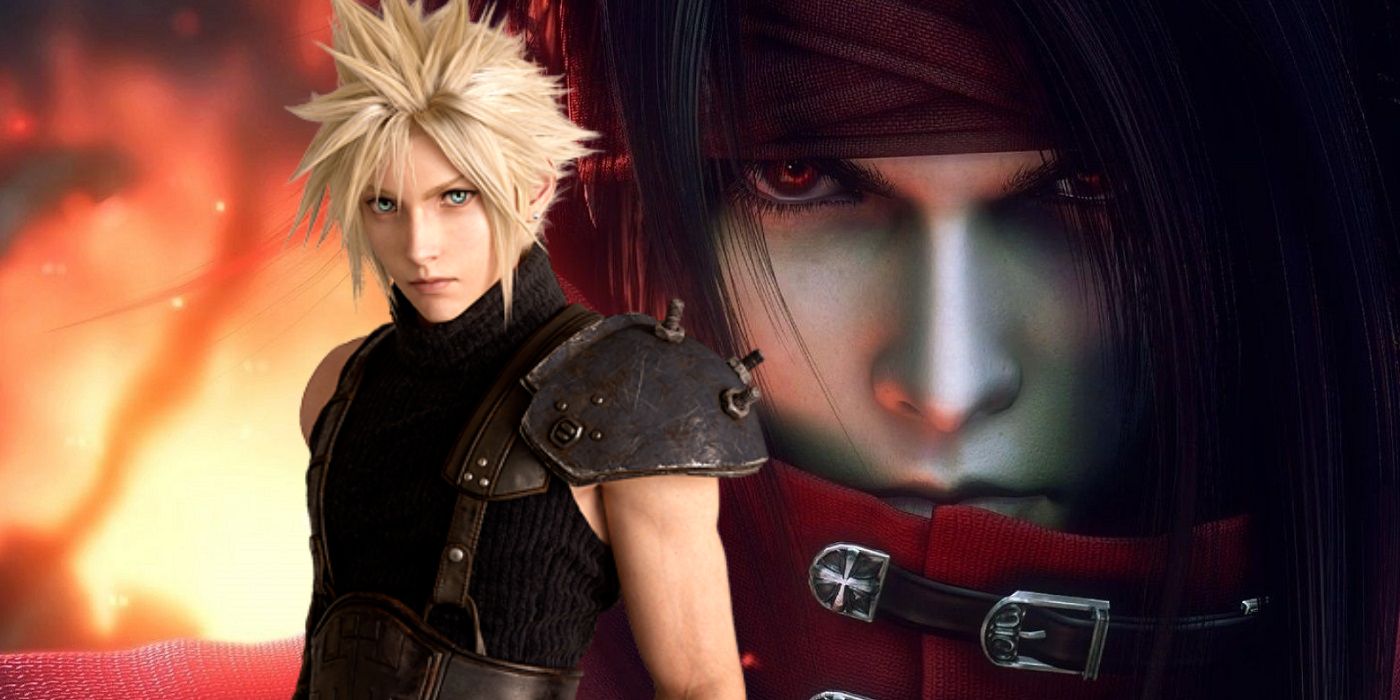 Cloud Strife from Final Fantasy 7 is up high on the list of gaming’s most recognizable protagonists. The spikey-haired hero from the 1997 Final Fantasy game has remained well-known despite the game’s age, and he gained a fresh, modern look in this year’s FF7 Remake. However, Cloud is definitely not the strongest candidate for the title of the hero in the FF7 series. Lingering in the back as an optional character in the original game, Vincent Valentine might be more cut out for the job than the broody blonde fans have come to associate with the series.

Vincent Valentine is a dark and mysterious character that can be unlocked in the original game by completing a series of puzzles in the old Shinra Mansion. While he wields guns and the ability to Limit Break into the demon Chaos, his true story doesn’t come into play until later, in Dirge of Cerberus. In the spin-off game released in 2006, players learn that Vincent’s story starts much further back than the events of FF7. As a member of the Turks, he becomes involved in a project being led by the Shinra scientist, Hojo – an experiment that would inevitably give rise to Sephiroth and also lead to Vincent’s death. After dying, he is turned into a lab experiment by Lucrecia Crescent, another Shinra scientist and Sephiroth’s mother, in an attempt to revive him. During this time, Vincent becomes a vessel for the demon Chaos, and the two merge together, restoring Vincent’s life at a steep cost.

After the events in Hojo’s lab, Vincent sleeps in the Shinra Mansion until he is found in FF7 by Cloud and his party. However, his ties to the Jenova Project and the beginning of Sephiroth make him a much more compelling hero than Cloud. Cloud is shown through the events of Crisis Core to be in the wrong place at the wrong time consistently, and he is rarely competent as an aspiring SOLDIER. Vincent’s backstory is dark and turbulent, but that doesn’t stop him from doing the right thing when he has the chance. In FF7, Dirge of Cerberus, and movie adaptions like Advent Children Complete, Vincent is regularly involved in trying to help end the horrors caused by the Shinra Electric Company, whereas Cloud is regularly trying to run away.

Vincent Valentine Is The True Hero Of Final Fantasy 7 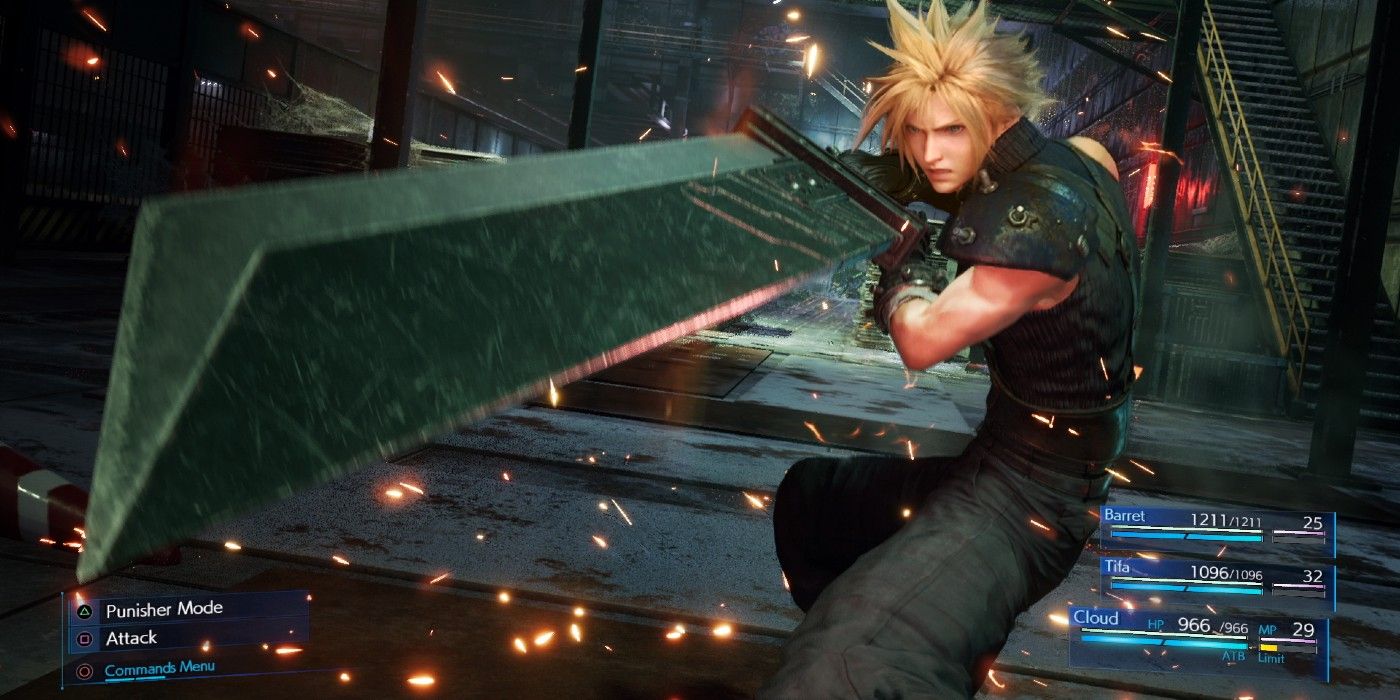 Vincent Valentine makes a better hero than Cloud because he chooses to do the right thing. While Cloud must be pushed and nudged to get involved, Vincent steps up because he believes he has a part to play in making things right. Cloud’s skills and SOLDIER abilities are borrowed from his merged memories with Zack Fair, but his constant attempts to slip away – not just in FF7 but later games, as well – show he isn’t a brave character. Cloud is actually quite cowardly during most of the events of Crisis Core, nervous and relying on Zack’s encouragement to feel confident. Vincent, as a Turk, was a powerful person from the start and, after realizing the horrors happening in the Shinra Electric Company, actively gets involved to stop it at the expense of his life. While he can come off as grumpy and illusive, his motivations and intentions never waver from trying to do the right thing.

While Cloud might be the heroic face players have come to know over the decades of popularity FF7 has enjoyed, the true hero may be cloaked in red and lurking in the shadows. Vincent’s ties to the root of the story’s main plot points and his desire to end the destruction caused by Shinra and the Jenova project make him a hero with a well-rounded story and believable personality. Final Fantasy 7 set the precedent for most modern RPGs, but Cloud Strife shouldn’t be the benchmark for an RPG hero. Darkness and mysteriousness don’t have to be drenched in broody whininess and reluctance. A true hero stands up and fights for what they believe in, especially when it’s personal.