Popular fitness wearable maker Fitbit announced that they will be acquired by Google’s parent company and it’s raising concerns about user privacy.

You Are Reading :Why Google Buying Fitbit Has Raised Privacy Concerns 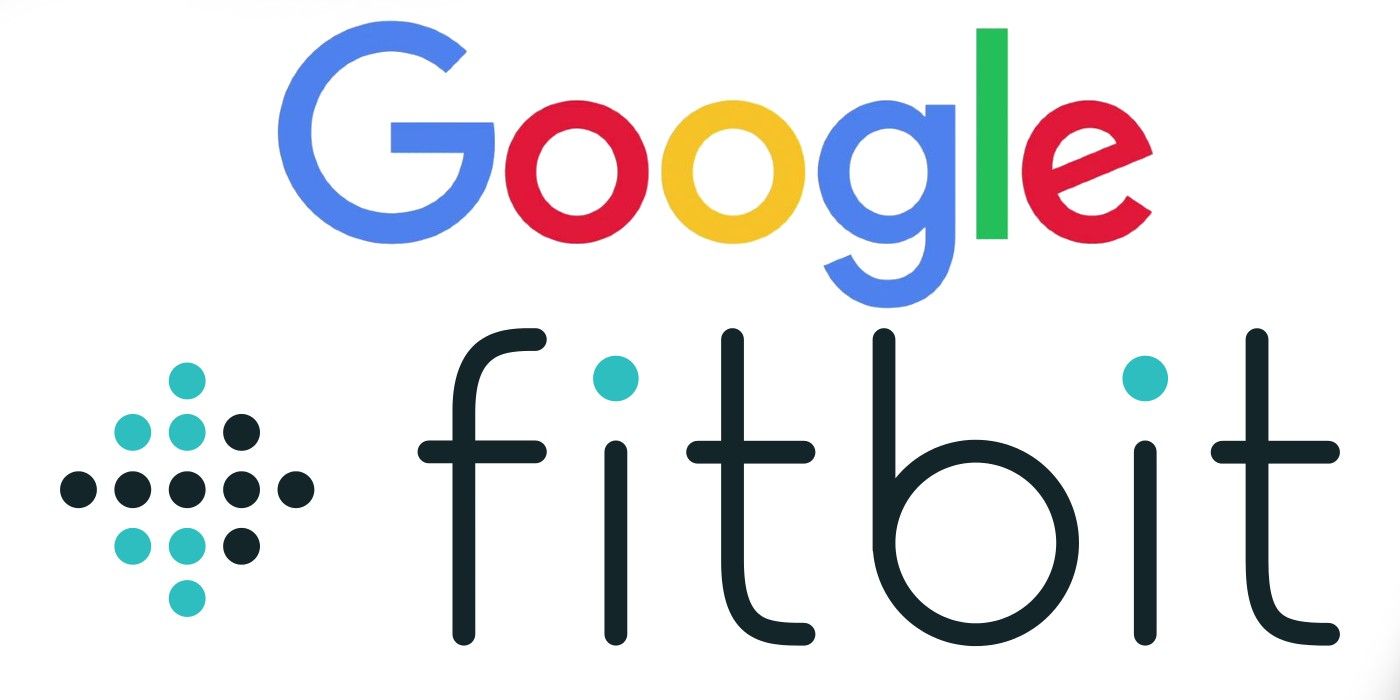 Popular fitness wearable maker Fitbit announced that they will be acquired by Google’s parent company – and that’s raising a lot of concerns about user privacy. Google is undoubtedly one of the world’s biggest collectors of personal data of all sorts. It’s likely that Google knows a lot more about you than you realize. And that’s true even if you don’t use any of their products. Or you may be using products owned by Google, but that perhaps aren’t labeled as such.

With the acquisition of Fitbit, Google will now have access to potentially over 10 years of data on upwards of 28 million customers. That data includes things such as heart rates, how often and where users exercise, their sleep cycles, their menstrual cycles, and so on. In an official press release, Fitbit states that Google will not use this data for the purpose of targeting advertisements. However, it does not state that the data won’t be used for something else.

While Europeans are protected in some ways thanks to the recent GDPR regulations, individuals in other countries do not have similar protections. They may find their data being used without their knowledge, or even against their will. In their press release, Fitbit had this to say in regards to privacy: “Strong privacy and security guidelines have been part of Fitbit’s DNA since day one, and this will not change.” But now that Fitbit will belong to Google, who is to say that their “DNA” won’t change?

Fitbit Could be Dismantled 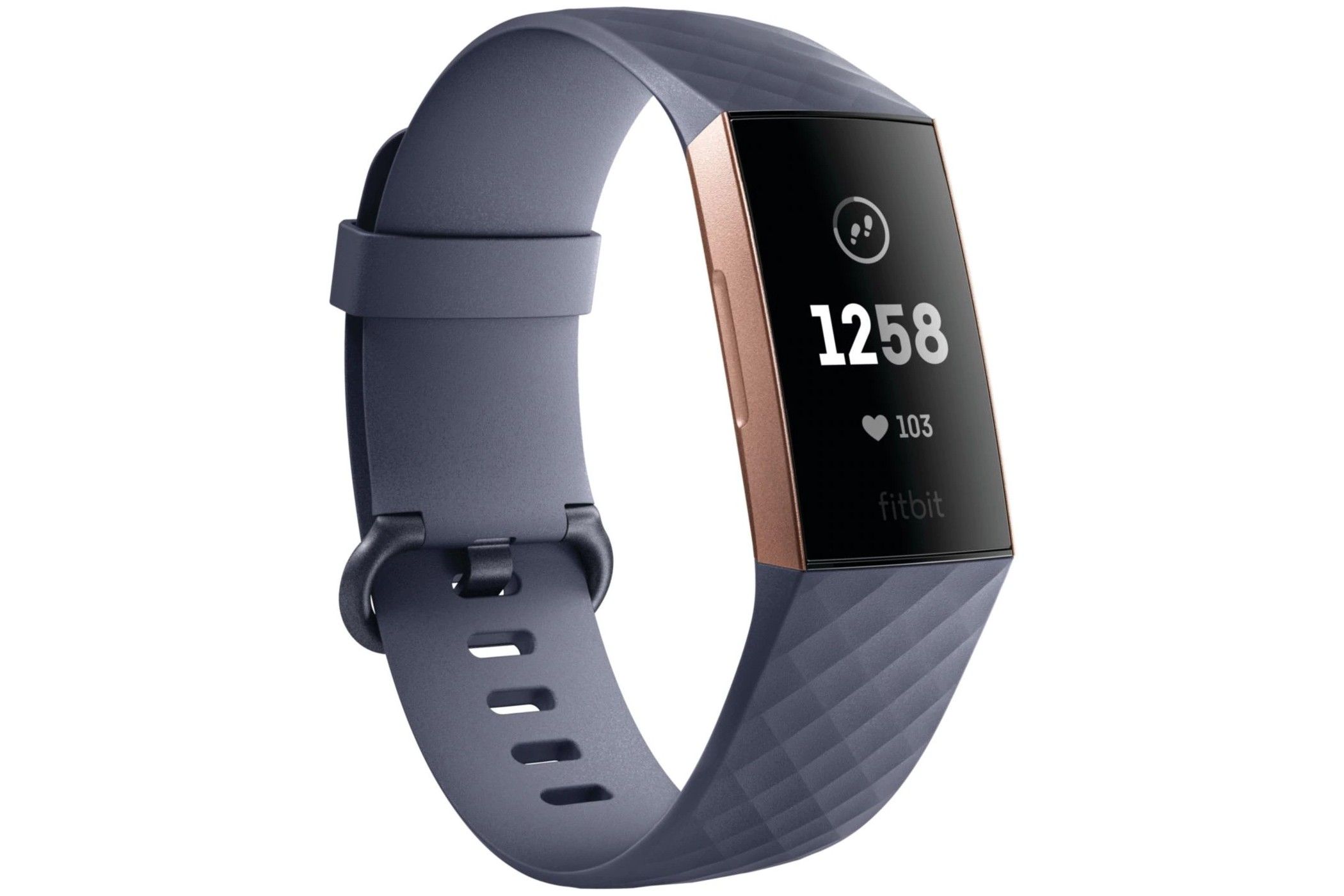 Google has a long history of buying up companies and absorbing their brands and technologies. As Google has so far failed to make much of an entry into the wearables market, it seems likely that they will use their newly acquired assets to produce wearables to compete with the likes of the Apple I watch and Samsung gear.

In the past, companies a Google’s has bought have had their products trashed, never to be heard of again. It is entirely within the realm of possibility that Google will no longer produce devices under the Fitbit brand and will instead use the technology and know-how from the company to incorporated into some sort of Google wearable device such as the Pixel Watch. If that happens, it is also possible that existing Fitbit devices will no longer be supported at some point in the future. This happened earlier with Nest devices that were remotely disabled after Google acquired the company. What happens to Fitbit devices depends on how Google decides to treat existing hardware.

This instance just further elaborates why we need to maintain control over data and not allow companies to have unfettered access to it. Even if we trust one company in particular, there is no telling what will happen if that company is sold, dismantled, or its assets (such as our private data) are transferred to another holder with a less than reputable history.