Why Hellraisers Reboot Releasing On Hulu Is The Wrong Move

Why Hellraiser’s Reboot Releasing On Hulu Is The Wrong Move

Hellraiser’s much anticipated movie franchise reboot was originally going to theaters, but will now tear souls apart on Hulu streaming.

You Are Reading :Why Hellraisers Reboot Releasing On Hulu Is The Wrong Move 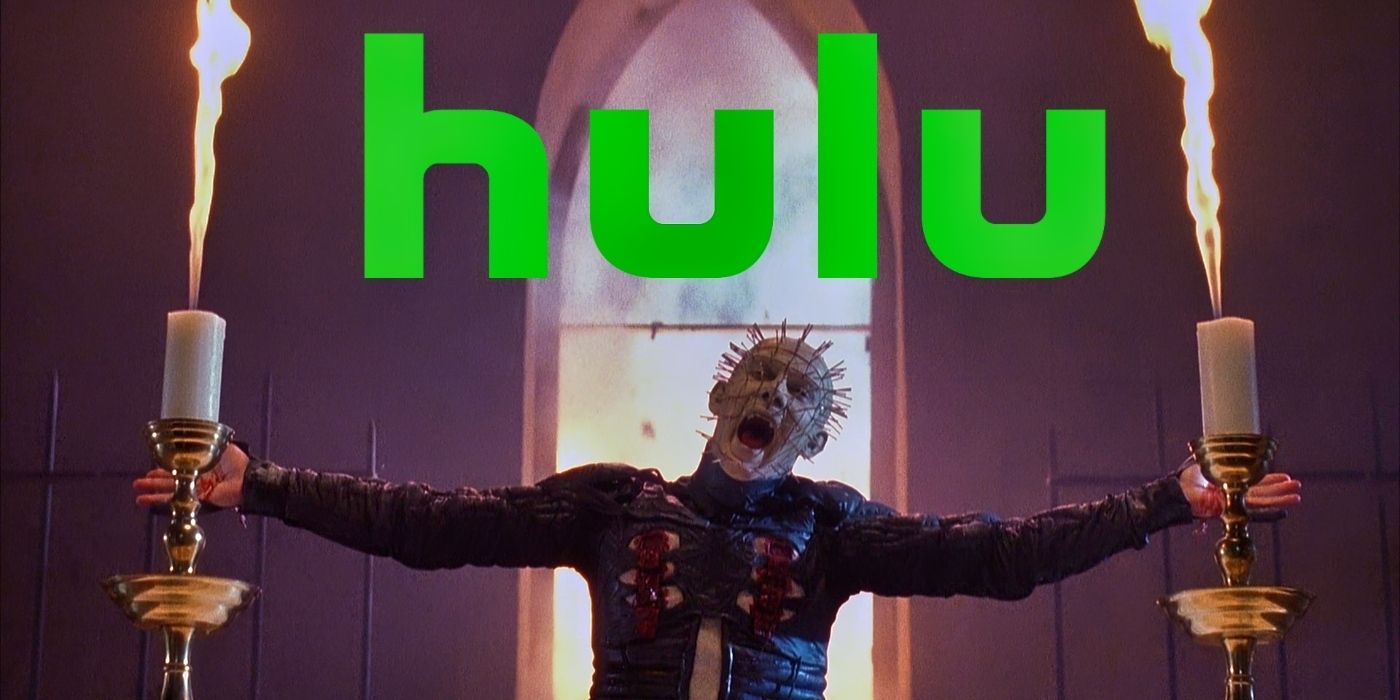 Hellraiser’s much-anticipated movie reboot was originally going to theaters, but will now tear souls apart on Hulu streaming instead. When horror fans think of Hellraiser, images of hooks on chains, ripping flesh, and of course, Pinhead and the Cenobites, begin to dance through their heads. Clive Barker created a truly twisted, yet disgustingly beautiful world, and it’s no wonder so many still love to experience it today. At the same time, those images are also probably all from the first two movies.

In horror history, there are few franchises quite as lopsided in quality as Hellraiser. The classic original written and directed by Barker himself, is a triumph that holds up splendidly. 1988 sequel Hellbound: Hellraiser 2, while not as good, is a worthy follow-up, treating those who loved the first film to a trip into Pinhead’s domain, allowing them to experience the sights and sounds of Hell itself. Pinhead promised he had such sights to show, and he was very much telling the truth.

Then, there are the eight films that have been made since. Some are fine but the majority have been massive disappointments unworthy of bearing the Hellraiser brand. For almost 25 years, all Hellraiser movies have also been released direct to video, and since this coincided with the arrival of the worst entries, what was once a mighty franchise has become a joke to many. This new reboot, directed by David Bruckner, was announced as a big deal and represented Pinhead’s return to the big screen. Now, he’ll have to settle for Hulu. 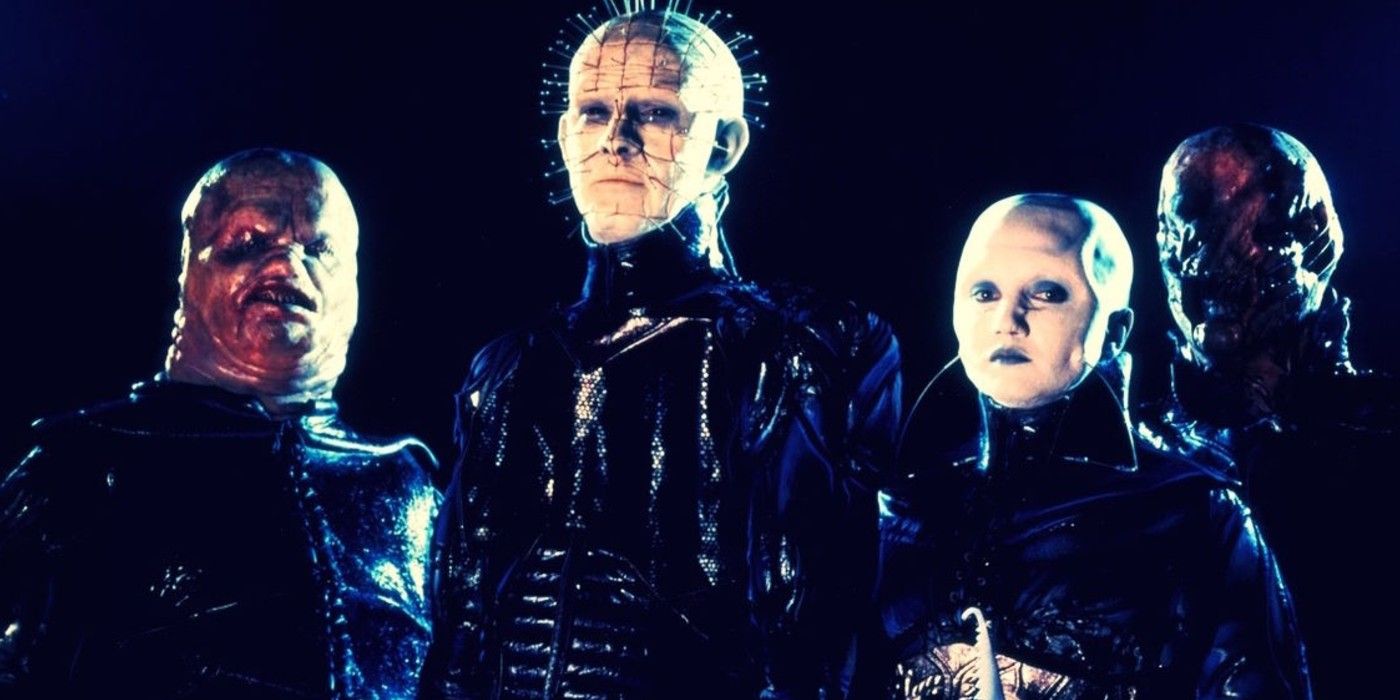 That’s not to say Hulu in general is a bad place to be. They may not be on Netflix’s level of success, but they’re certainly a big player in the streaming game. The problem for many expectant Hellraiser viewers is not where the reboot is releasing, but instead where it isn’t. For over 20 years, Hellraiser has been stuck in its own kind of purgatory, that of the direct to video realm. Direct to video films are generally seen as inferior to theatrical releases, and that’s a mostly accurate belief. It’s especially true for Hellraiser, which hasn’t had an above average entry since Scott Derrickson’s 2000 entry Hellraiser: Inferno, and that’s by no means a universally beloved sequel either.

Ever since it was confirmed the Weinsteins had finally lost the rights to Hellraiser, and that Spyglass Entertainment was developing a full reboot that’s said to draw from Barker’s original book, many long-suffering Hellraiser fans were thrilled at the idea of Pinhead getting the royal treatment. Surely, being a theatrical release, this reboot would have a decent budget for once, and if Doug Bradley wasn’t able to come back, at least an actor worthy of taking over such an iconic role. While the budget question remains unanswered, anyone hoping for Hellraiser to get a grand-scale rebirth in theaters now has to get their soul torn apart at home. The movie may well still be a great one, but it’s sad to see Barker’s renewed creation bypass theaters.