Fans who appreciate how much The Last Ronin shakes the foundations of TMNT should start reading a spin-off series with the female turtle, Jennika II.

You Are Reading :Why Last Ronin Fans Need To Check Out TMNTs Female Turtle Series 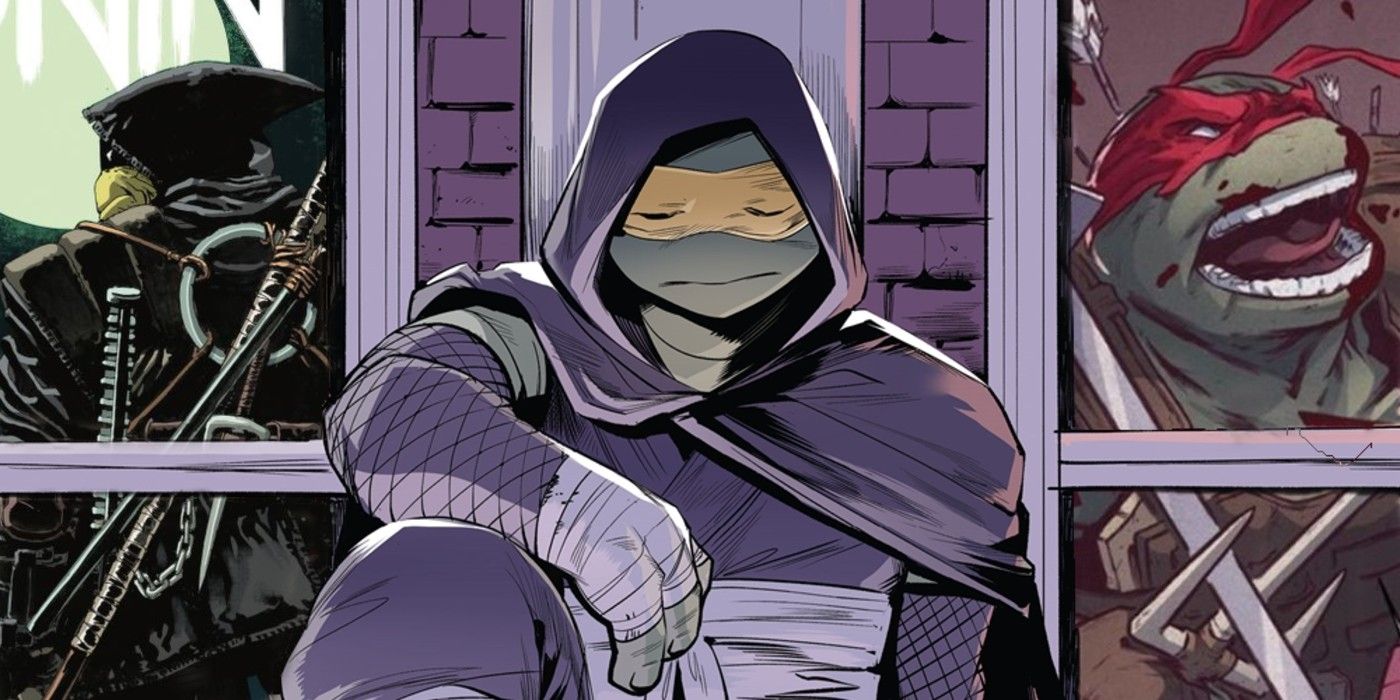 The Last Ronin has successfully captivated so many readers and been met with critical acclaim in part because of how effectively the story shakes the foundations of the Teenage Mutant Ninja Turtles universe – and it’s for that reason why fans would most likely enjoy IDW’s spin-off series about the franchise’s female turtle, Jennika.

Even those who haven’t read the comics. binged the TV shows. or watched the movies know there are four Turtles. There’s always been four of them. There’s the red one, the orange one, the blue one and the purple one. And each Turtle is named after one of the most famous classical Italian artists and renaissance men in history. But in The Last Ronin, there is only one Turtle, and that’s because the rest of them have died. That’s quite a development. Then there’s the small fact that the brooding, angry and bitter survivor is none other than the original ” funny one” of the group, Michelangelo.

Unfortunately, The Last Ronin is a five-part series, and with the third installment arriving in May, fans will have to fill the oncoming void with something new during the month-plus long wait in-between issues. Of course, fans can continuing reading IDW’s main continuity, which is finally gearing up for the series’ next major arc after spending the last couple of issues introducing readers to Mutant Town that Old Hob created with his mutagen bomb. But another option is exploring Jennika II, a spin-off series that focuses on the franchise’s female Turtle, which writer Ronda Pattison and artist Jodie Nishijima created due to the popularity of the first series, Jennika. 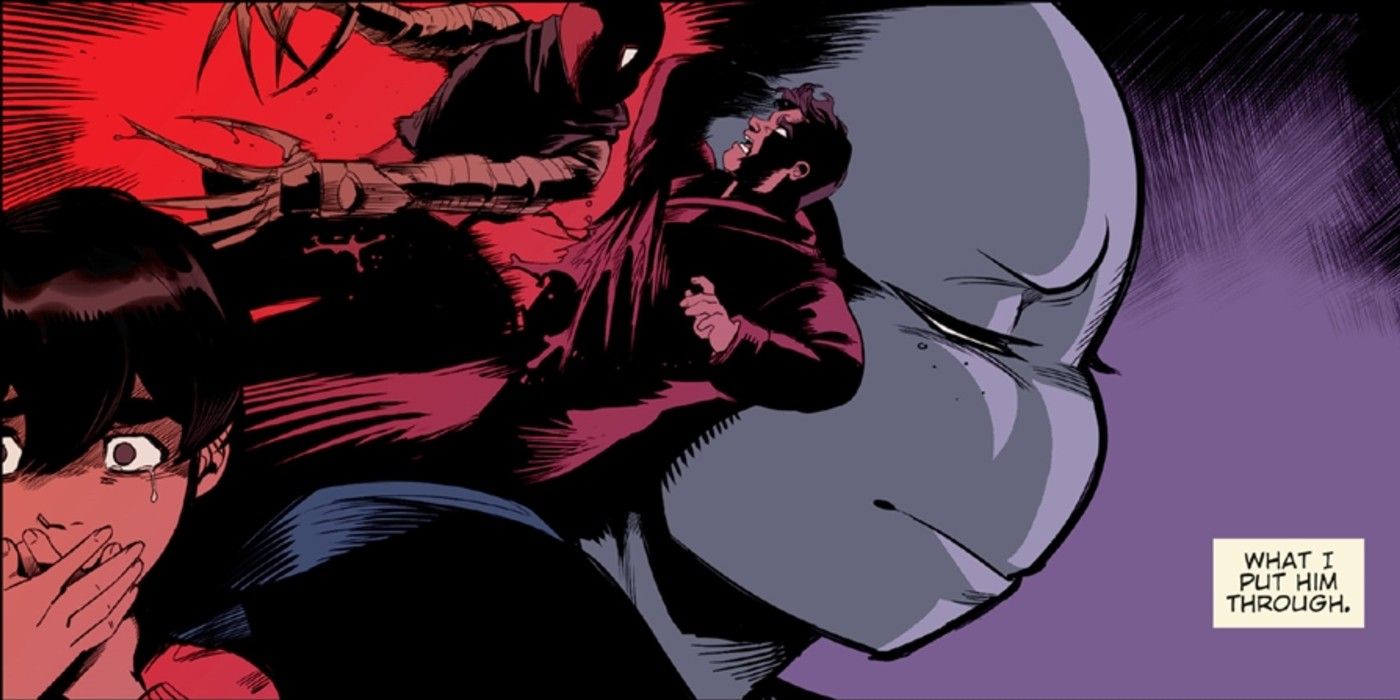 The portion of Jennika II that newcomers need to focus on starts at the fourth issue, and it’s critical to realize where Jennika comes from to fully grasp the insanity that ensues therein. Jennika was originally a human who served Shredder’s Foot Clan as an assassin. After Splinter took over and changed the clan’s methods, Jennika struggled to let go of her violent past, and although she eventually succeeded, her transformation into a turtle and all of the emotions that came with it have threatened to undo everything she has achieved.

In Jennika II #4, the female Turtle agrees to help one of the many humans who Old Hob’s mutagen bomb transformed into mutants. This mutant, who is the wife of a late mafia leader, has a human son who’s living outside Mutant Town under the protection of her late husband’s associates. Because leaving Mutant Town is dangerous, Jennika agrees to send her son a message for her. But once she arrives at the house, the female Turtle realizes something incredible: The boy’s father was someone she murdered when she was an assassin for Shredder. Even worse, the boy witnessed her killing his father, but because Jennika assassinated his father when she was a human, the boy doesn’t recognize her. In a twisted turn of events, she decides to make amends by befriending the child and even saves him from his father’s goons in Jennika II #5 by bringing the boy to live in Mutant Town with his mutated mother. 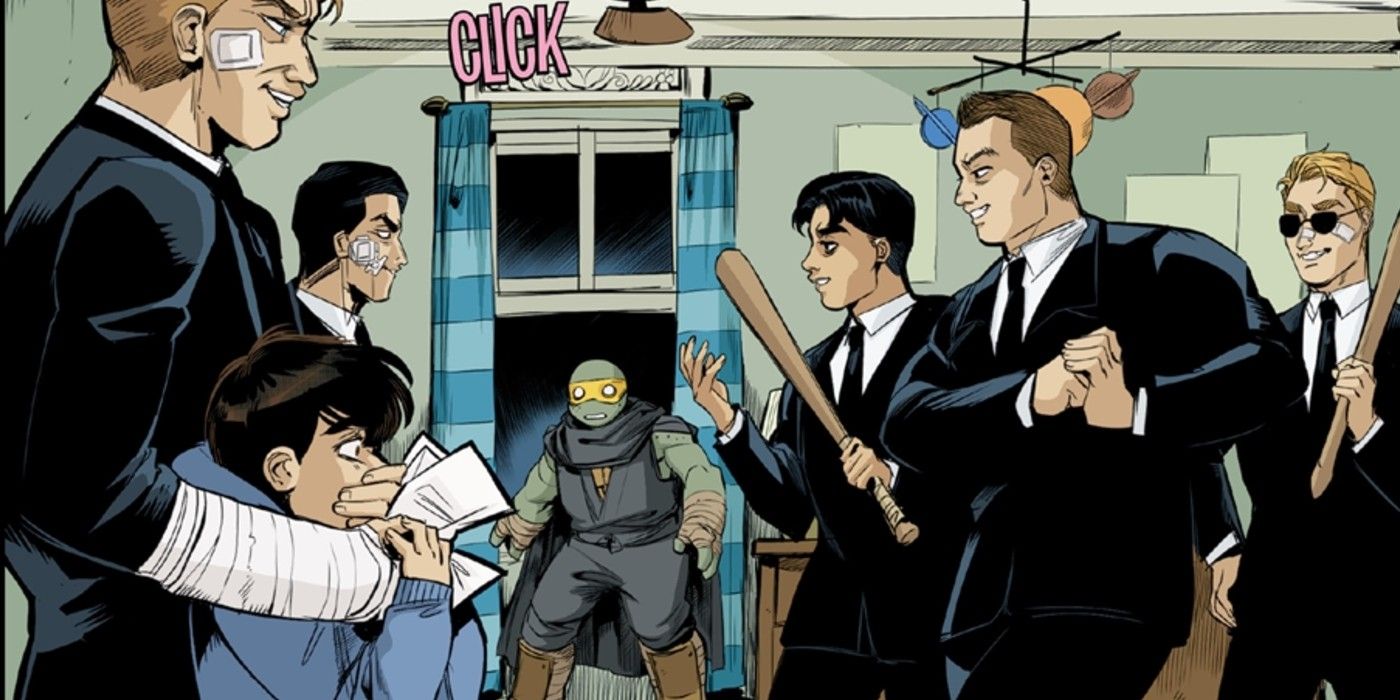 Like The Last Ronin, Jennika II follows a pivotal and, arguably, the Teenage Mutant Ninja Turtles’ most intriguing turtle through a captivating plotline. It’s impossible to not fully appreciate Jennika’s current predicament and not anxiously anticipate how the repercussions of her actions will unfold once they inevitably ensue. Just imagine the mental trauma that the boy will undoubtedly experience once he learns that the Turtle he’s befriended actually murdered his father! The Last Ronin might thrust Michelangelo into a dystopian future that essentially changes the franchise’s name to “Grownup Mutant Ninja Turtle” as opposed to the original highlighting multiple teenagers, but the fact that Jennika is forced to face her dark past in an unprecedented way that’s borderline taboo makes her story just as compelling if not more so.