2008’s The Incredible Hulk, Marvel Studios’ second MCU movie, originally had a much different opening. Here’s why it was ultimately cut.

You Are Reading :Why Marvel Cut The Incredible Hulk’s Original Opening

2008’s The Incredible Hulk originally had a much different opening, but it ultimately got cut. The second MCU movie ever made by Marvel Studios, The Incredible Hulk occupies a bit of an odd place within the sprawling franchise. For one, it’s one of the few MCU movies to underperform at the box office, failing to impress financially. Additionally, the elements of the 2008 Incredible Hulk film have had a very spotty implementation going forward, as the MCU underwent some changes as it grew.

Edward Norton’s Bruce Banner was recast with Mark Ruffalo, while Liv Tyler’s Betty Ross has never appeared again, and William Hurt’s Thaddeus “Thunderbolt” Ross has oddly become the only Incredible Hulk character to be played by the same actor in later films, barring Abomination’s quick cameo in Shang-Chi, with his voice provided by original actor Tim Roth. The 2008 Incredible Hulk also did a lot to set up Samuel Sterns’ transformation into villain The Leader, which has never been further pursued in the MCU.

Still, The Incredible Hulk stands as a worthwhile entry into the MCU, albeit a somewhat disconnected one, at least prior to Marvel embracing parts of Incredible Hulk in Phase 4. But it originally would have been a very different movie, with the opening setting a much darker tone for the rest of the movie. As it turns out, the movie originally opened with a despondent Bruce Banner going into the Arctic and attempting suicide. In the finished version, however, The Incredible Hulk begins with a quick recap of how Bruce became Hulk, and how his resulting rampage set him on a collision course with Thunderbolt Ross. From there, the story launches forward with Bruce living in Brazil. In the new book The Story of Marvel Studios: The Making of the Marvel Cinematic Universe, Marvel Studios VP of Production and Development Stephen Broussard revealed the following about the thought process for why The Incredible Hulk’s original opening was cut:

“That scene works and is really cool. There’s nothing wrong with it. But if it’s not right for the movie, and the movie is telling you it doesn’t want to start that way, there’s a fearlessness in walking away from that. And that was not an example of reshooting something. That was simply, ‘No. Let’s walk away.’ That was a big education in postproduction about how money is spent and film is shot.” 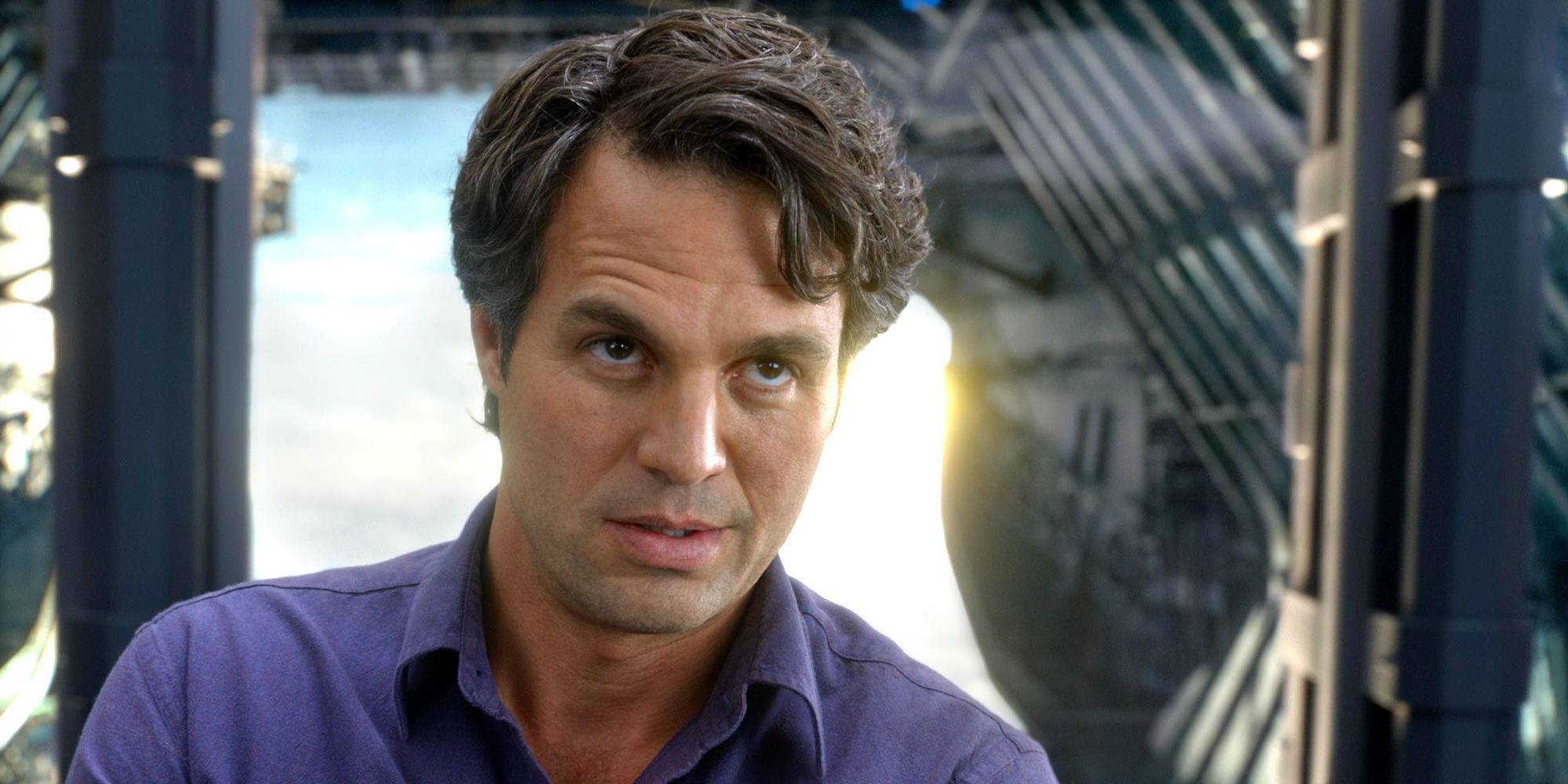 That deleted start came back around later in the MCU, however. The original opening showed Bruce preparing to shoot himself on top of an ice shelf only for the Hulk to burst out and stop him, causing the ice around him to collapse. Additionally, Captain America’s frozen body can briefly be seen after the ice falls. This deleted scene was later briefly referenced by Ruffalo’s Bruce Banner in The Avengers: “I got low. I didn’t see an end, so I put a bullet in my mouth… and the other guy spit it out! So I moved on. I focused on helping other people.” His reference and the deleted scene go a long way toward explaining why Hulk hates Banner in Avengers: Age of Ultron.

For his part, The Incredible Hulk director Louis Leterrier revealed in a 2013 interview with The Huffington Post that Marvel Studios had balked at the suicidal Banner sequence, and made it clear they wouldn’t be opening the movie with such dour subject matter. Interestingly, the removal of this opening also left room to change how exactly Captain America ended up in the ice at the end of Captain America: The First Avenger. As Phase 4 continues, it will be entertaining to see how Marvel continues to officially incorporate long-neglected pieces of Leterrier’s movie into the MCU.