Why Mary Jane Watson Was Cut From The Amazing SpiderMan 2

Shailene Woodley was cast to play Mary Jane Watson in The Amazing Spider-Man 2. Here’s the real reason her scenes were cut from the sequel.

You Are Reading :Why Mary Jane Watson Was Cut From The Amazing SpiderMan 2 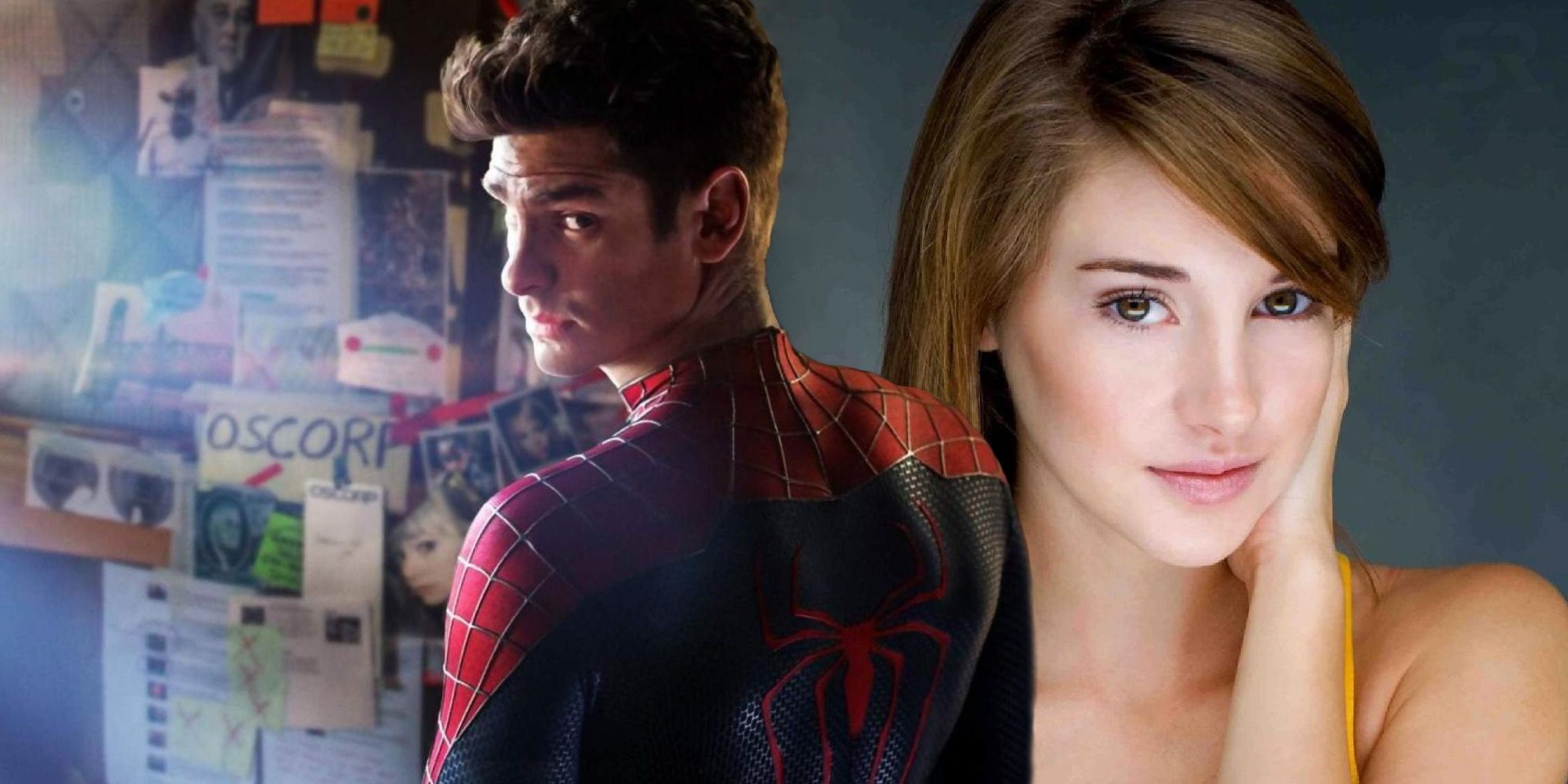 Mary Jane, also known as “MJ”, was first introduced in Marvel Comics during a 1965 issue of The Amazing Spider-Man. Like Gwen Stacy, MJ had a romantic history with Peter, and the two young women were seen as rivals. Following Gwen’s tragic death at the hands of the Green Goblin, Peter grew closer to MJ. She then emerged as his primary love interest, embarking on a long-term on-again-off-again relationship. Since the character of Mary Jane is traditionally linked to Spider-Man, she’s often involved in TV and movie adaptations. Kirsten Dunst memorably portrayed the character in Sam Raimi’s Spider-Man trilogy whereas Zoë Kravitz voiced the role in 2018’s Spider-Man: Into the Spider-Verse.

Filming for The Amazing Spider-Man 2 commenced in early 2013, but a few months prior, it was announced that Shailene Woodley was cast in the role of Mary Jane Watson. While the film was focused on Peter’s relationship with Gwen, who was played by Emma Stone, the sequel intended to lay the groundwork for MJ’s presence later in the series. It was always the plan for Woodley to have a small role in the 2014 installment, seeing as Peter was also focused on the supervillain Electro (Jamie Foxx), and Harry Osbourne’s (Dane DeHaan) transformation into the Green Goblin. That said, MJ’s presence wasn’t deemed important enough for the final cut since Webb axed Woodley’s scenes for creative reasons. 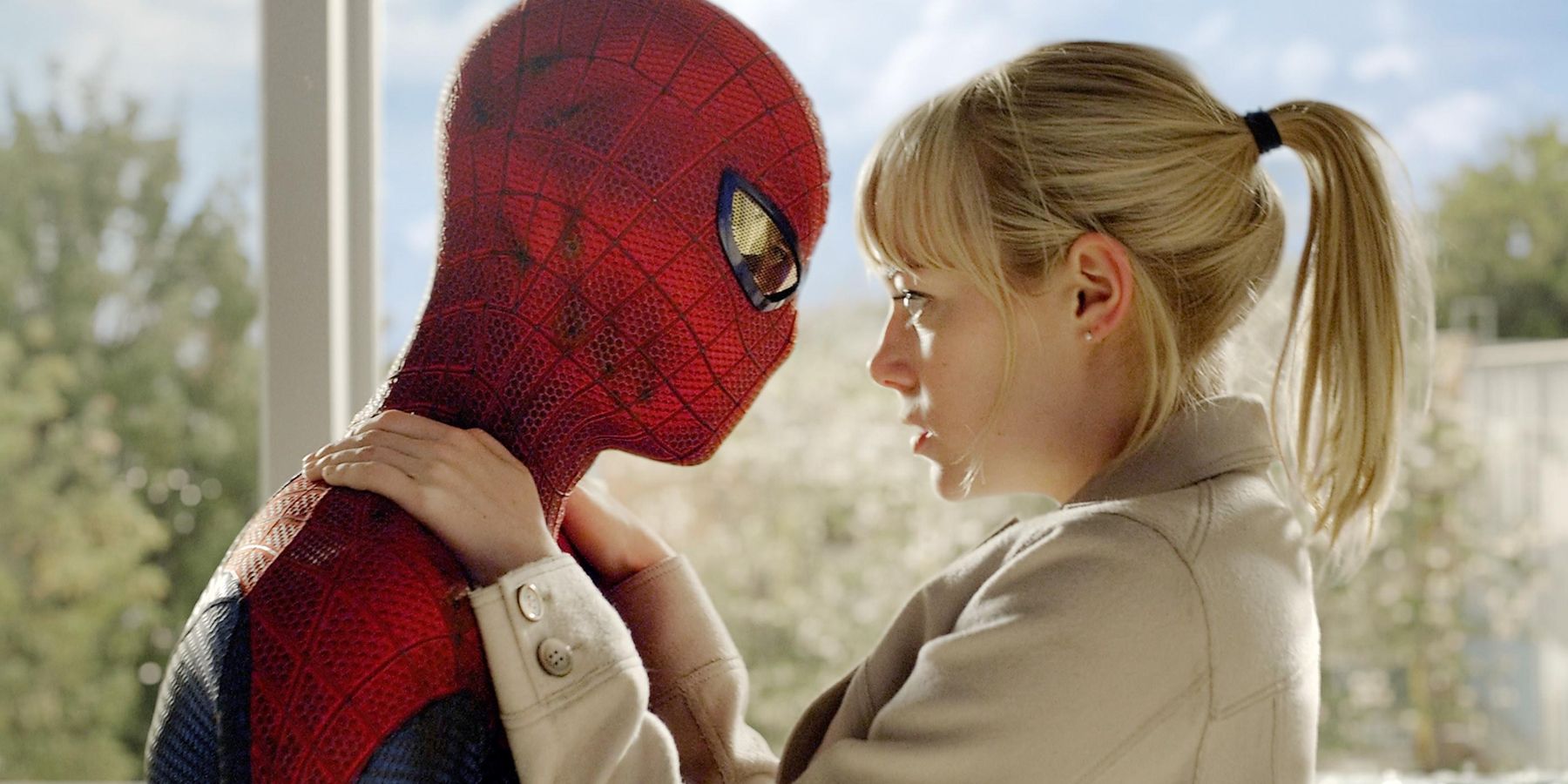 Peter and Gwen’s relationship was always complicated, but there was no doubt about the love they had for one another. The Amazing Spider-Man 2 followed Gwen’s comic book arc by depicting her unfortunate death falling from the clock tower during a fight against the Green Goblin. Knowing the grim fate of Stone’s character, Webb wanted the sequel to solely focus on Peter and Gwen without the distraction of MJ’s introduction. Woodley only filmed a few scenes as MJ briefly interacting with Peter from a backyard. It wouldn’t have added much to the plot, but it would have hinted at a budding romance between the two in the future, which ultimately would have taken away from Gwen’s importance.

Even though MJ was cut from The Amazing Spider-Man 2, there was reason to believe that the third installment would have included the iconic character in a prominent role, although Woodley may not have returned due to her commitment to the Divergent series. Instead, the series was scrapped and rebooted with the Tom Holland-led MCU canon series. Even if Woodley’s scenes weren’t cut, her presence would have been short-lived.