Dexter: New Blood star Michael C. Hall reveals he has an appreciation for the original ending of the series, which received a negative reception. 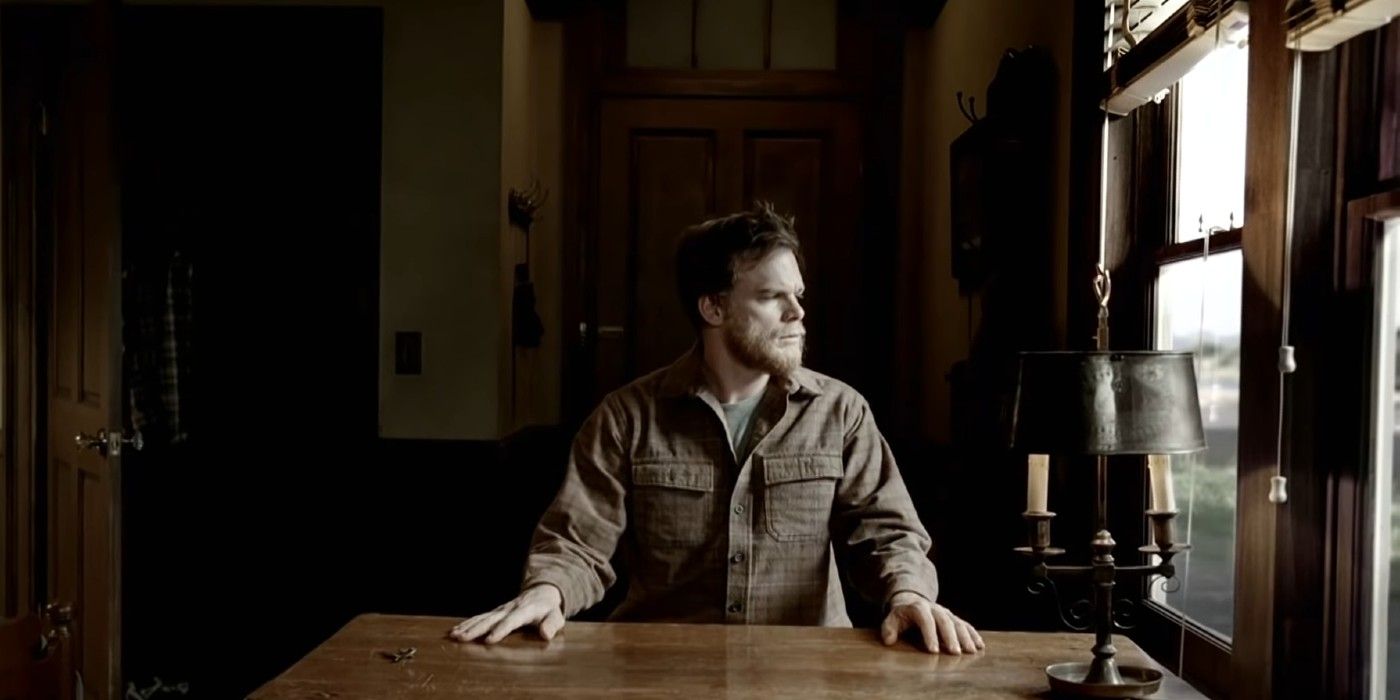 Michael C. Hall shares an appreciation for the controversial ending of Dexter. Hall has played the titular character, Dexter Morgan, for eight seasons and is returning to reprise the character in the much-awaited limited series Dexter: New Blood that will take place ten years after the finale. Clyde Phillips has been brought back as the showrunner after departing the original series at the end of season 4, and the revival will feature ten episodes with a mix of brand new cast members and original Dexter characters. Dexter will be residing in the area of Iron Lake in upstate New York and will be operating under a different name, while interacting with a whole new group of people.

For most of its entire run, Dexter was considered quality television for viewers and critics. However many have argued the series gradually dipped in quality, despite having some peak moments, that culminated in the Dexter finale that was almost unanimously despised. The show ended with Dexter living in Oregon as a lumberjack after faking his demise and leaving behind his son due to his sister’s abrupt and tragic death. The finale was also the result of an underwhelming final season that saw Dexter quickly reuniting with his girlfriend Hannah, despite her previously attempting to kill his sister Debra, and never being in danger of getting caught for his crimes.

In an interview with ET Online, Hall understands the frustration from fans about the series finale of Dexter, providing support that the show may not have lived up to the expectations. However, he also recognized that it was fitting for the character, with the situation Dexter was put into and what his final decision was at the end, while being optimistic about what the ending provided for the upcoming revival. Hall goes on to comment:

“I totally get people’s dissatisfaction with the way the show ended ’cause it didn’t really end. It just left us in this pretty unresolved funny certain place and while I thought that it made sense for the character to find himself in that position and to put himself in this self-imposed exile after all the chaos after the show, I would get why it was pretty unsatisfying… [and] infuriating for fans. They spent all this time and were longing for something that answered some questions or tied some things up or did something that the finale didn’t manage to do. But if nothing else, it did set the stage for what we’ve been up to for the last several months in this new show, so maybe that’s the silver lining.” 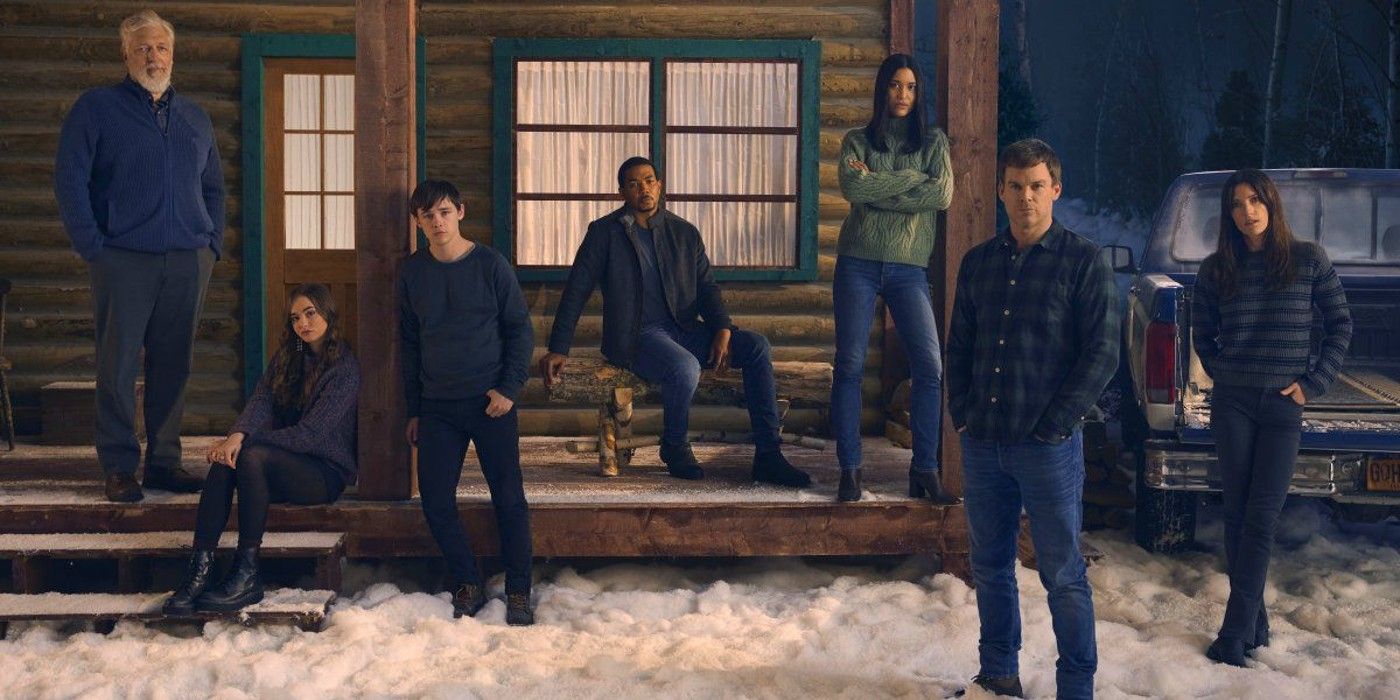 It is intriguing to hear Hall’s perspective of the finale and his opinion of where Dexter eventually ended up, since he has portrayed him for eight seasons. Even though the finale did not sit well with audiences, it makes sense for the actor making the show to see the reason behind the choices Dexter makes, as well as looking towards the narrative aspect beneath it. With the return of the original creative team, there’s hope the revival can bring back the show’s best qualities that made it so entertaining after an ending deemed unsatisfying and controversial.

Hall has received consistent acclaim for his portrayal of the anti-hero, receiving many accolades for playing Dexter, and there is no doubt that will continue when Dexter: New Blood premieres on Showtime November 7. The new cast will include Clancy Brown as the central villain, Julia Jones as Dexter’s new girlfriend, Jack Alcott as his son Harrison, Alano Miller, Johnny Sequoyah, Michael Cyril Creighton, and Jamie Chung. There has already been multiple photos and trailers to tease Dexter: New Blood and hopefully the season will have a fulfilling ending that will have both Hall and the audience in agreement.