Mortal Kombat villain Goro is largely recognizable due to his size and his four arms. But why does Goro have four arms in the first place?

You Are Reading :Why Mortal Kombat’s Goro Has Four Arms 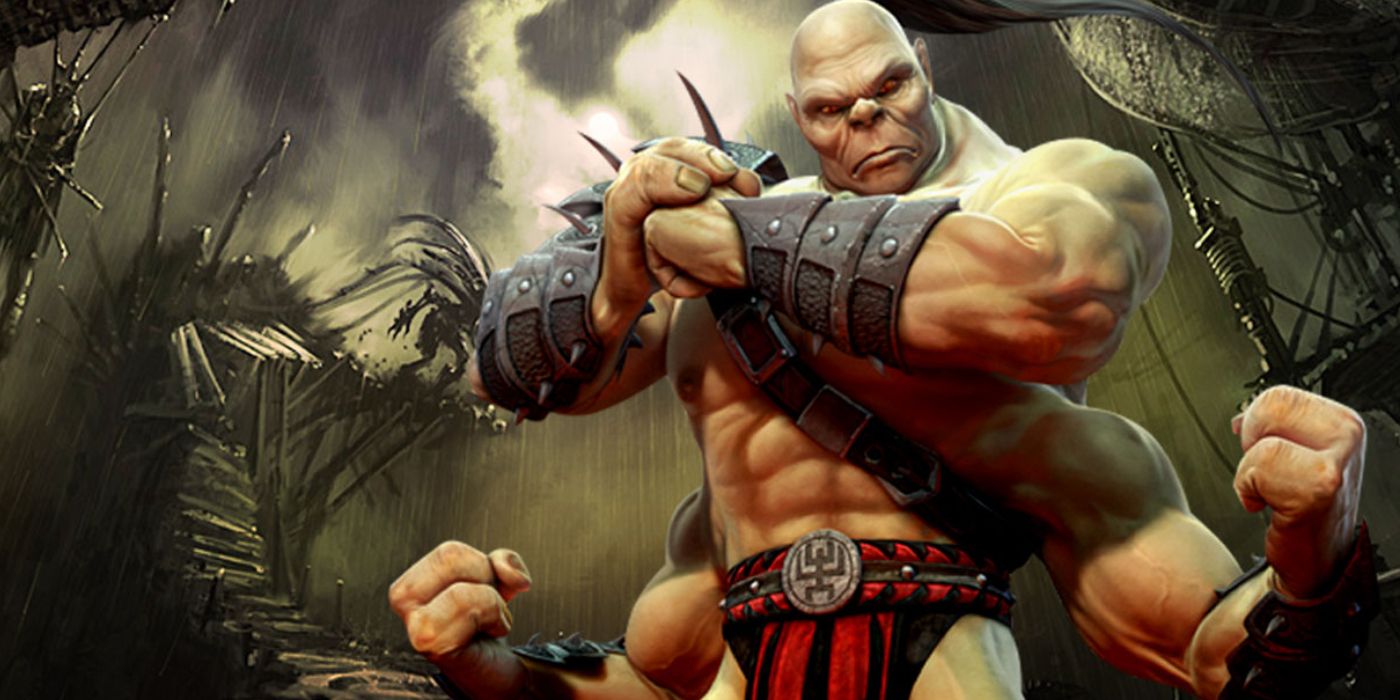 Mortal Kombat is filled with a variety of species from various realms, but only a few of them look like Goro. Earthrealm is known to have normal humans as well as cyborgs (developed by the Lin Kuei), whereas Outworld has a ton of warrior-like races such as Centaurians and Minotaurs, which is the race of Motaro, a lesser known Kombatant from Mortal Kombat 3. Some noticeably different popular characters include Baraka, who is a Tarkatan, and Mileena, who is a genetic experiment with half-Tarkatan and half-Edenian blood. There are many other unique beings that roam the realms of Mortal Kombat, however, and the four-armed villain Goro is one of them.

Goro has always been a part of the Mortal Kombat series, first appearing in the original Mortal Kombat as a sub-boss and ally of Shang Tsung. He was deemed the reigning Grand Champion of the Mortal Kombat tournament, having defeated the Great Kung Lao approximately 500 years before the events of the first game to gain the title. He reigned as the undefeated champion until being conquered by Liu Kang.

Goro would appear in various Mortal Kombat games after the original, through either a cameo or as a sub-boss. As of the current timeline within the Mortal Kombat universe, Goro as appeared in Mortal Kombat 9, Mortal Kombat X, and Mortal Kombat 11, but is only playable in Mortal Kombat X via DLC. While he’s never the main antagonist, Goro is typically the character heroes have to go through in order to get to the game’s main boss. Since Goro fights Cole Young in the 2021 Mortal Kombat movie, it’s likely that their fight will get the protagonist one step closer to the main villain. 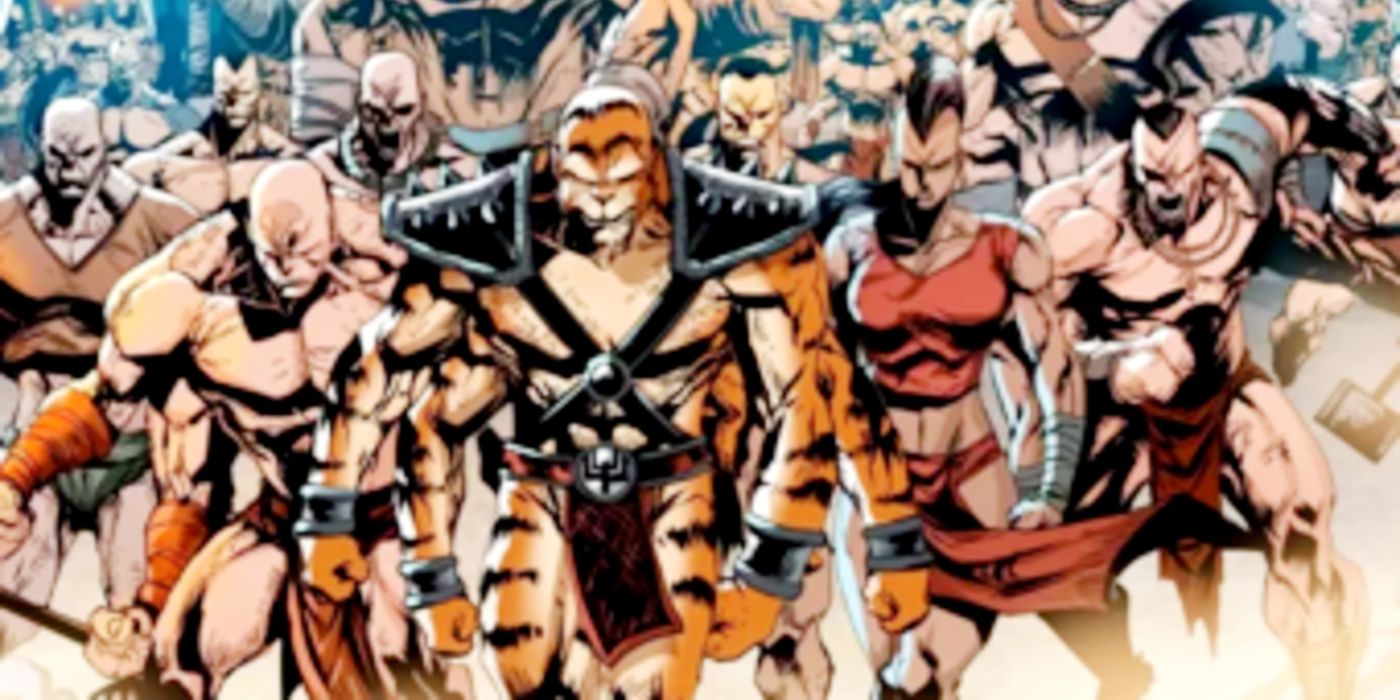 Mortal Kombat’s Goro has four arms because he is a Shokan, a race of half-human, half-dragon beings from Outworld. They are massive beings born with four arms and hands that only have three fingers, dragon-like eyes, forked tongues, reptilian-like scales, two toes on each foot, and black toenails. There are two classes of Shokan, Draco and Tigrar, and Goro is a part of the Draco class. While the Shokan are an entire race, there are only three well-known Shokan Kombatants that make appearances in the Mortal Kombat series. Alongside Goro is Sheeva, a female Shokan of the Draco class, and Kintaro, a male Shokan of the Tigrar class. Goro currently rules as the Prince of the Shokan, putting him in line to be the next king of the Shokan.

Goro may not be as big of a villain as characters like Shang Tsung, Shao Kahn, and Shinnok, but he is important to the Mortal Kombat series. His design makes him recognizable to fans, and his physical prowess make him a threat to those who oppose him. There’s a reason why Goro is a minor boss fight in multiple Mortal Kombat games and a loyal servant of Shang Tsung and Shao Kahn – he is valuable. If Goro never becomes the primary villain of a Mortal Kombat game, at least he’ll be there to be a roadblock for the protagonists.