The story of how R&B superstar Prince almost replaced his famous rival Michael Jackson on The Simpson before the planned episode fell apart.

You Are Reading :Why Prince Turned Down A Cameo On The Simpsons (And Killed A Lost Episode) 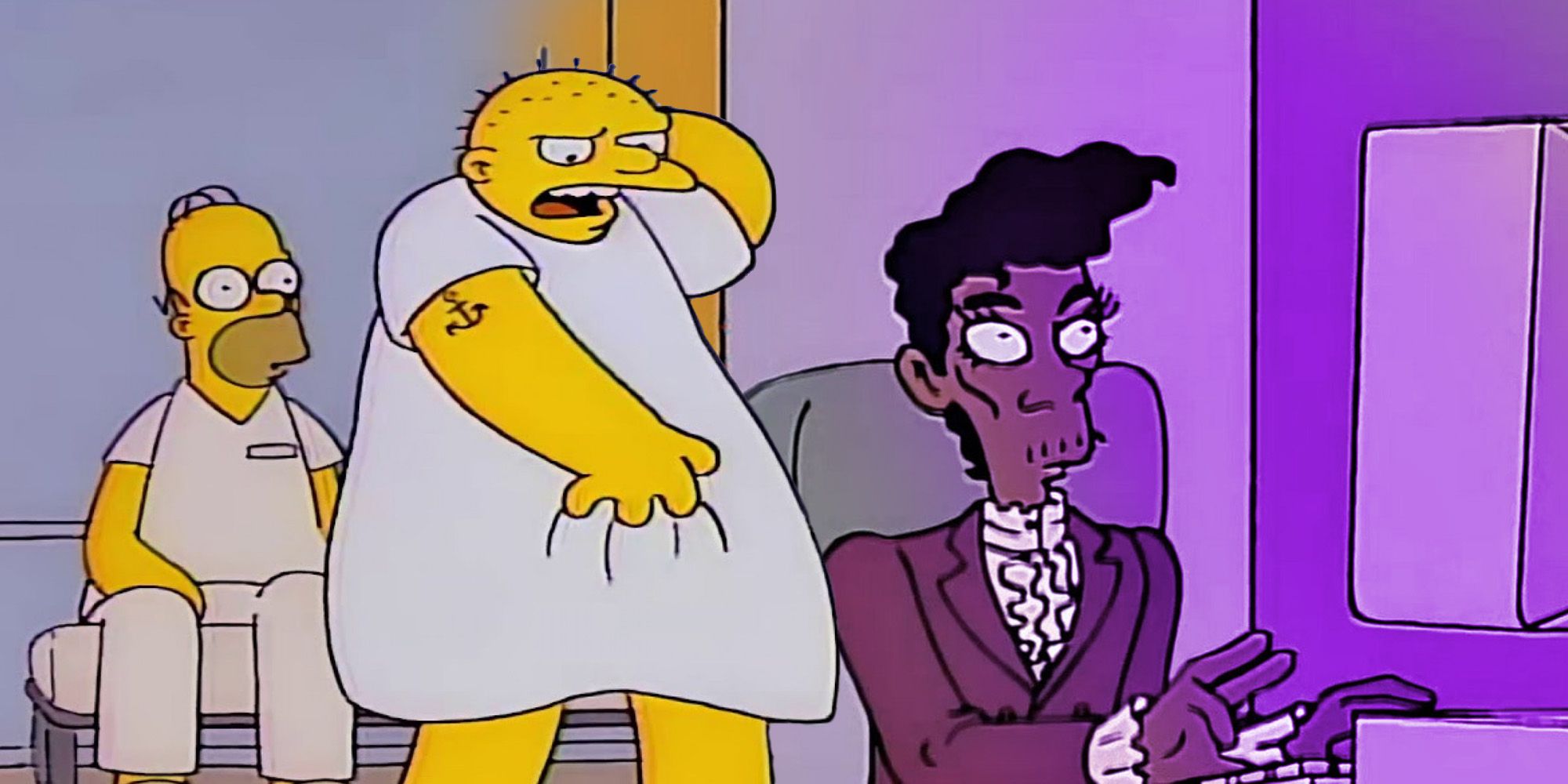 The Simpsons may have boasted some impressive guest stars throughout its many seasons on the air, but iconic musician Prince turned down the chance to appear on the series – and killed an episode in the process. Beginning with the Christmas special “Simpsons Roasting On An Open Fire” in 1989, The Simpsons became an instant hit worldwide when it debuted. The anarchic sitcom offered a more crude and cynical style of humor than most sickly sweet sitcoms of the period, and early episodes skewered the saccharine content of typical family-centric shows.

Before long, The Simpsons began to attract some pretty impressive guest stars too, but the list of celebrities who turned down parts is almost as long. It may be hard for fans to believe when critics have torn apart recent Simpsons episodes for uncritically fawning over guest stars like Lady Gaga or Elon Musk, but in The Simpsons’ Golden Age the show was a sharply satirical series whose guest stars could expect to be mocked during their appearances, prompting many celebrities to shy away from the show’s gaze.

Sting was famously game to play himself as a well-meaning but dim-witted celebrity eager to jump on any seemingly noble cause, while Daryl Strawberry gave an iconic turn as a thoughtless, arrogant caricature of himself in “Homer At The Bat.” However, one notable name who opted out of appearing on The Simpsons caused an entire episode to be canned when he dropped out. R&B legend Prince was originally slated to replace Michael Jackson as the voice of Leon Kompowsky, an asylum inmate who thinks he is… well, the real Michael Jackson. 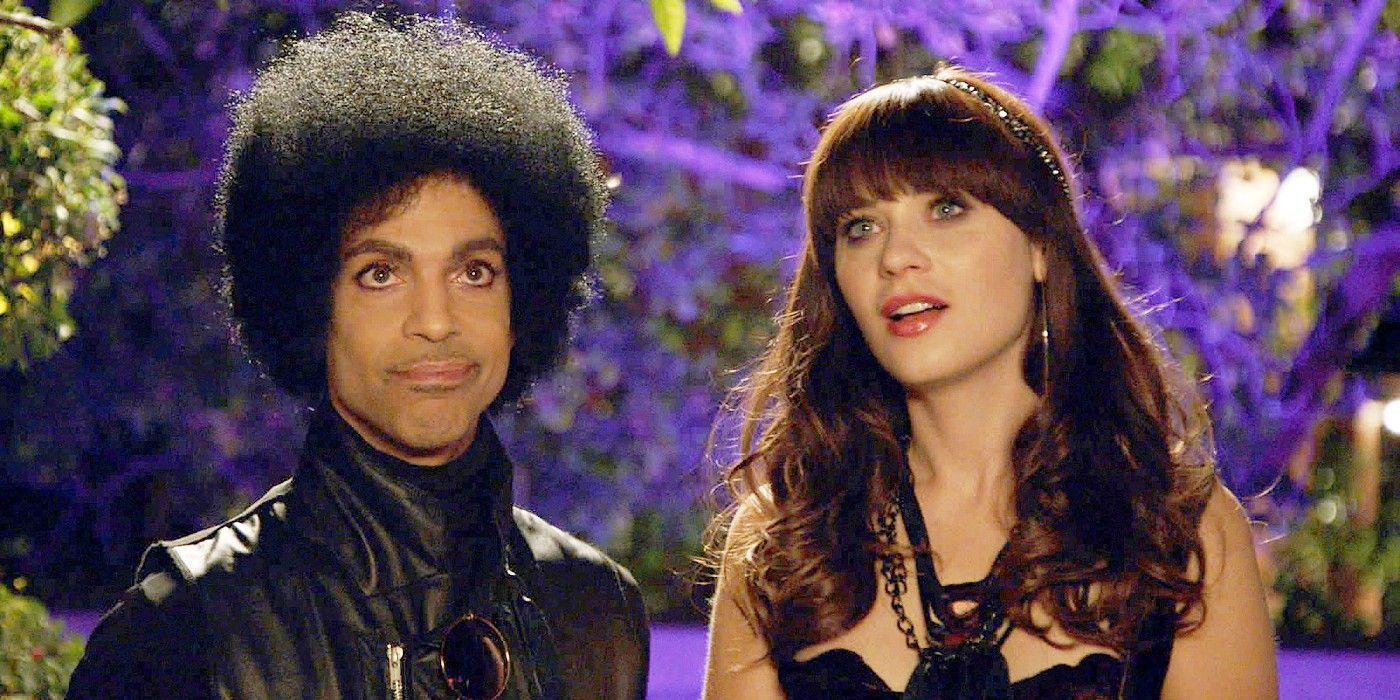 Appearing in the episode “Stark Raving Dad,” Jackson’s one-off character is a memorable Simpsons creation whose existence parodied celebrity worship years before South Park and poked fun at the idea of celebrities playing themselves while also offering the troubled singer a poignant part to play in the episode’s story. As a result, the Simpsons writers reaching out to Prince to replace Jackson in a follow-up episode that would have revealed Kompowsky’s alter ego and voice have changed in the intervening seasons seemed like a natural next step. Despite his larger-than-life persona Prince was said to be famously personable and proved he had a sense of humor with appearances on the likes of New Girl later in his career.

However, as Simpsons producer Al Jean revealed when the singer passed on in 2016, Prince was initially keen but backed out during the episode’s production, leading the creators of The Simpsons to abandon the cameo. Jean guessed at the reasons for Prince’s departure, citing a fear of playing second fiddle to Jackson or an understandable annoyance that the proposed script mocked Prince’s uneven movie career. Ultimately the producer admitted he didn’t know what it was that drove Prince away from appearing on The Simpsons and precluding the possibility of a “Stark Raving Dad” sequel in the process.