The Shining Easter egg in Silent Hill makes a lot of sense when you compare the two works of horror. The relationship between them is meta.

You Are Reading :Why Silent Hills The Shining Easter Egg Makes Perfect Sense 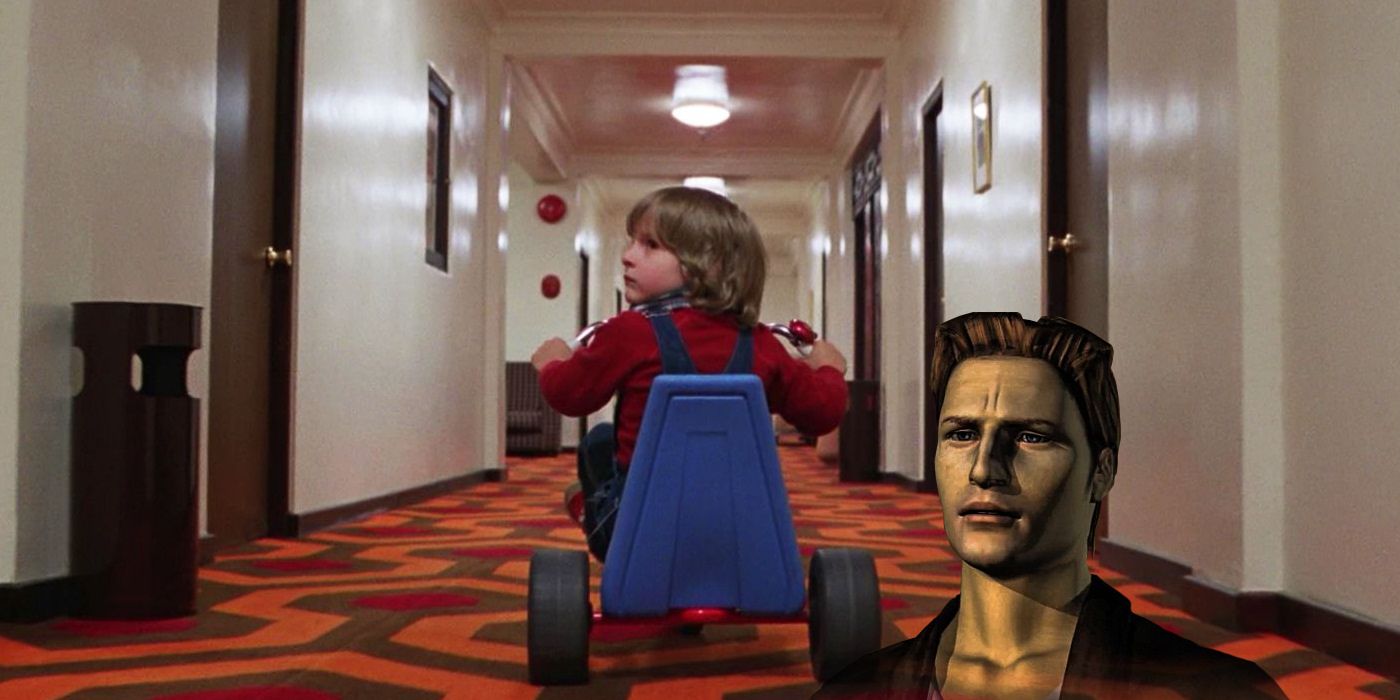 There is an interesting The Shining movie Easter egg in the original Silent Hill. This takes the form of the word REDRUM written on a wall on a building in the town of Silent Hill. This is in direct reference to the word being written on a door in The Shining movie. There is a parallel between the game and the movie that makes for an exciting Easter egg.

The REDRUM Easter egg is one of the numerous horror-related references throughout Silent Hill. For example, the town’s street names are all horror writer references. This is mainly because the Silent Hill development team was heavily influenced by all forms of horror media. They included a multitude of Easter eggs of their favorites that directly influenced the ideas and atmosphere of Silent Hill.

In The Shining, Danny writes the word REDRUM on a door as his mother sleeps. In Silent Hill, the word can be found on a random wall facing a street. In the movie, the word appears as MURDER when seen in the mirror, and has a greater significance to the film as a whole than Silent Hill’s brief reference to it. Games often make such one-off references, and this seems in the same vein as Returnal’s P.T. horror Easter Egg, which also references the Silent Hill series and acts as an homage to its influence.

Is There A Greater Connection Between The Shining and Silent Hill? 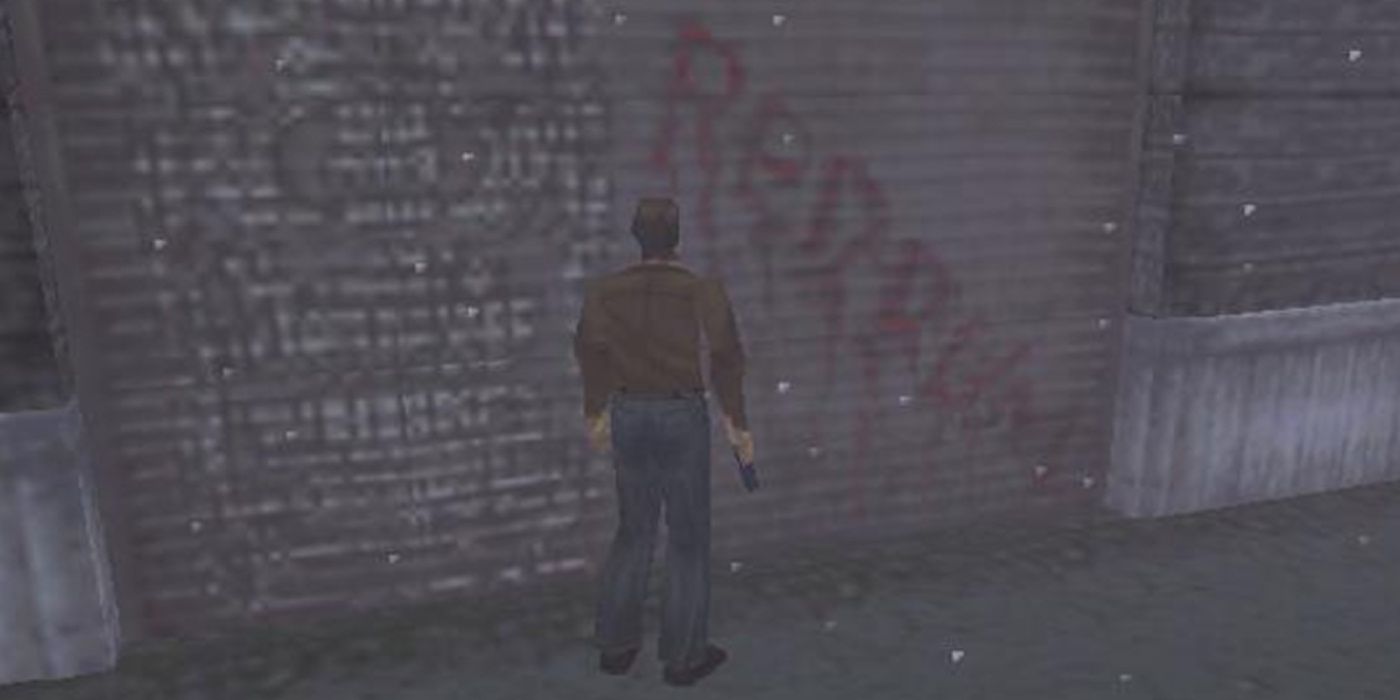 On the surface, it seems that the REDRUM Easter egg is just an innocuous reference, but the two properties share a somewhat deeper connection, if only thematically. While the word could simply acknowledge an important horror movie that influenced the creative team, looking closer at the two works reveals at least one common parallel. Both The Shining and Silent Hill take place in a surreal world filled with malevolent forces, something cut off from the normal rules in the outside world. This special bubble of unique reality feels paradoxically tangible and dream-like at the same time. The main characters struggle within their respective hellscapes, and attempt to escape it. This idea is echoed in Silent Hill’s own film, where the concept is explored in three separate layers of reality. A place that is physically and psychologically horrific that exists in the same space but on different planes.

This however has become a common staple in almost every horror story. A place that is full of dark forces that the main plot takes place in. Something like a haunted house, a secluded place in the woods, a small town, etc. A familiar and almost tropey location that horror stories use as a plot device to evoke deeper meanings along with a creepy atmosphere. So, in some ways, Silent Hill is just carrying on the reality-bending tradition of The Shining while also putting its unique spin on things. The word REDRUM, however, appears to simply be one of Silent Hill’s fun Easter eggs paying homage to Stephen King and Stanley Kubrick.