The serious sci-fi of Star Trek has always struggled to transfer to a more comical animated form in the past. Here’s what it means for the future.

You Are Reading :Why Star Trek’s Animated Shows Are Always Controversial 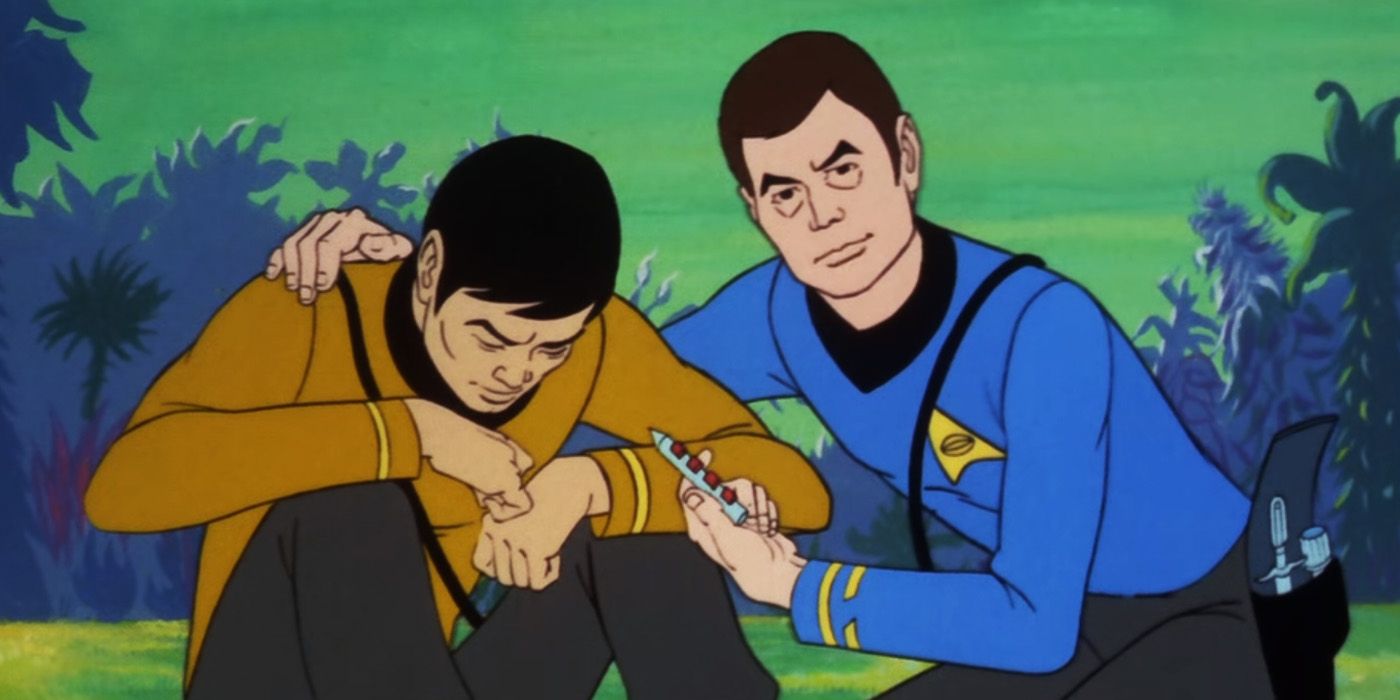 Animated Star Trek shows have traditionally struggled to cross-over into a new medium: lambasted by critics and often not fully embraced by fans, Trek cartoons have proven to be controversial. Star Trek has always been a rather serious take on science fiction, whereas animation, up until recent decades, has largely been viewed as a comedic, child-centric medium. For showrunners looking to honor the roots of this traditionally adult, cerebral sci-fi series, translating it into an animated format has proven challenging. With Star Trek: Prodigy on the way and season two of Star Trek: Lower Decks in development, it’s worth taking a look as to why these challenges have existed.

Overall, the very roots of Star Trek are grounded in reality. The science-fiction presented in the series, such as the warp drive, transporters, wireless communicators, etc., has always based Star Trek technology on scientific fact. The stories told, as well, are often reflections of modern-day struggles (racial inequity, capitalism vs. socialism, etc). The common convention has held that these serious topics, based in serious science, have deserved an equally highbrow approach. Not until recently has animation been given that level of respect, and as a result Trek has struggled to find a home in the format.

Fortunately, for fans of animation (and budget-conscious studios) Trek has gained more ground in the animated world with Lower Decks and Prodigy. It hasn’t had the easiest road, however. Star Trek: The Animated Series failed to gain much traction during its initial 1970s run. The studio in charge, Filmation, creator of He-Man and the Masters of the Universe, never seemed to understand the original vision and mission of Star Trek: The Original Series. In initial development, the characters of Uhura and Sulu were written out of the cast altogether. It wasn’t until series lead Leonard Nimoy stated he would not participate in its making without two of its minority leads that the series even went into production. Its two-season run was marred by low production values (Filmation was famous for reusing entire animation sequences) and ratings that skewed away from the younger demographic the network was hoping to draw in from a “cartoon.” 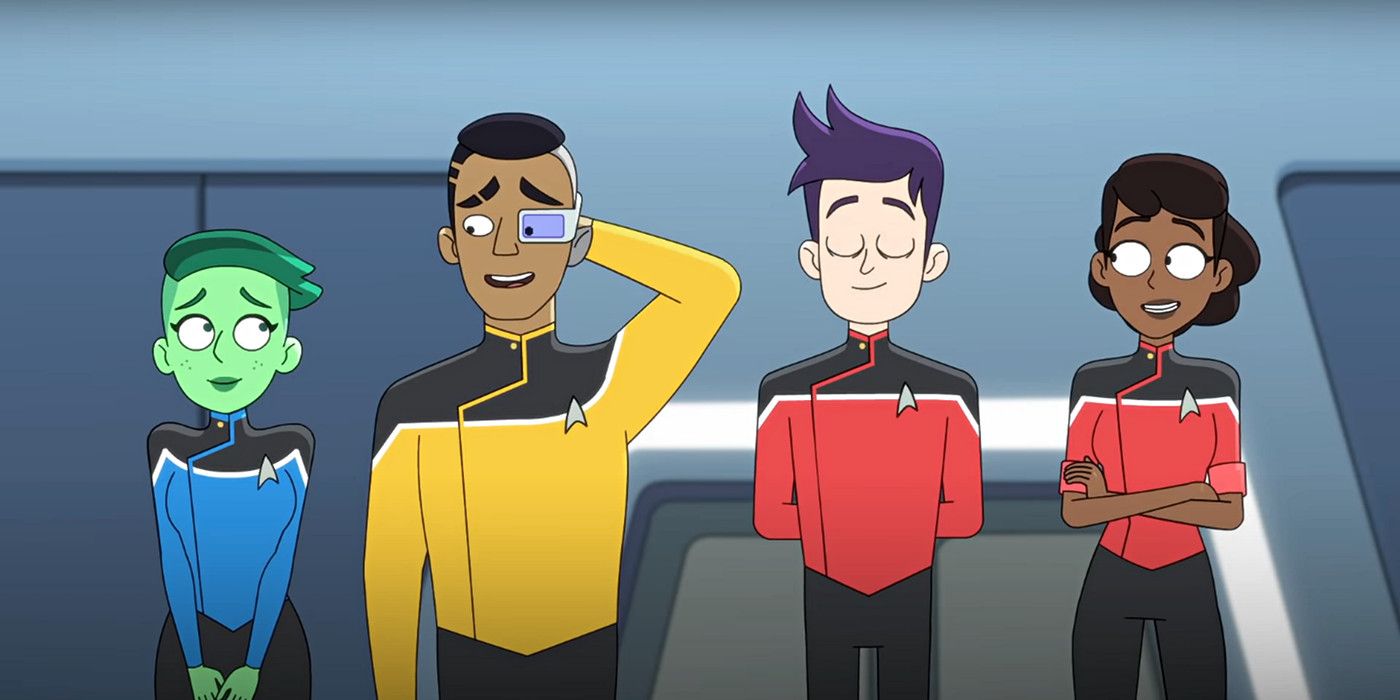 Controversies did not stop with this original run, however. In 1990 Paramount was hoping to create an animated series featuring both the original cast and the cast of Star Trek: The Next Generation. This time the friction was not with the fans, as the show never got off the ground, but with the showrunners. TNG producer, Rick Berman, felt an animated Star Trek show would dilute the serious nature of TNG in the middle of its successful 7-year run and fought the studio, throughout talks, to keep the animated series on the shelf. Only a few animation tests were ever created.

Even the moderate success of Star Trek: Lower Decks remains controversial. Though the second half of its first season won many fans over, critics found limitations in the satirical nature of the show, and some others viewed it as merely fan service. Whether Star Trek can find a future in animated form is largely up to how Lower Decks grows and how the Kate Mulgrew-led Star Trek: Prodigy performs on Nickelodeon in 2021. Will Trek find its footing in this new frontier? Only time will tell.