Why The Halloweentown Movies Recast Marnie

Why The Halloweentown Movies Recast Marnie

Halloweentown heroine Marnie’s actor remained the same throughout most of the franchise, so why was she replaced in the final film of the series?

You Are Reading :Why The Halloweentown Movies Recast Marnie 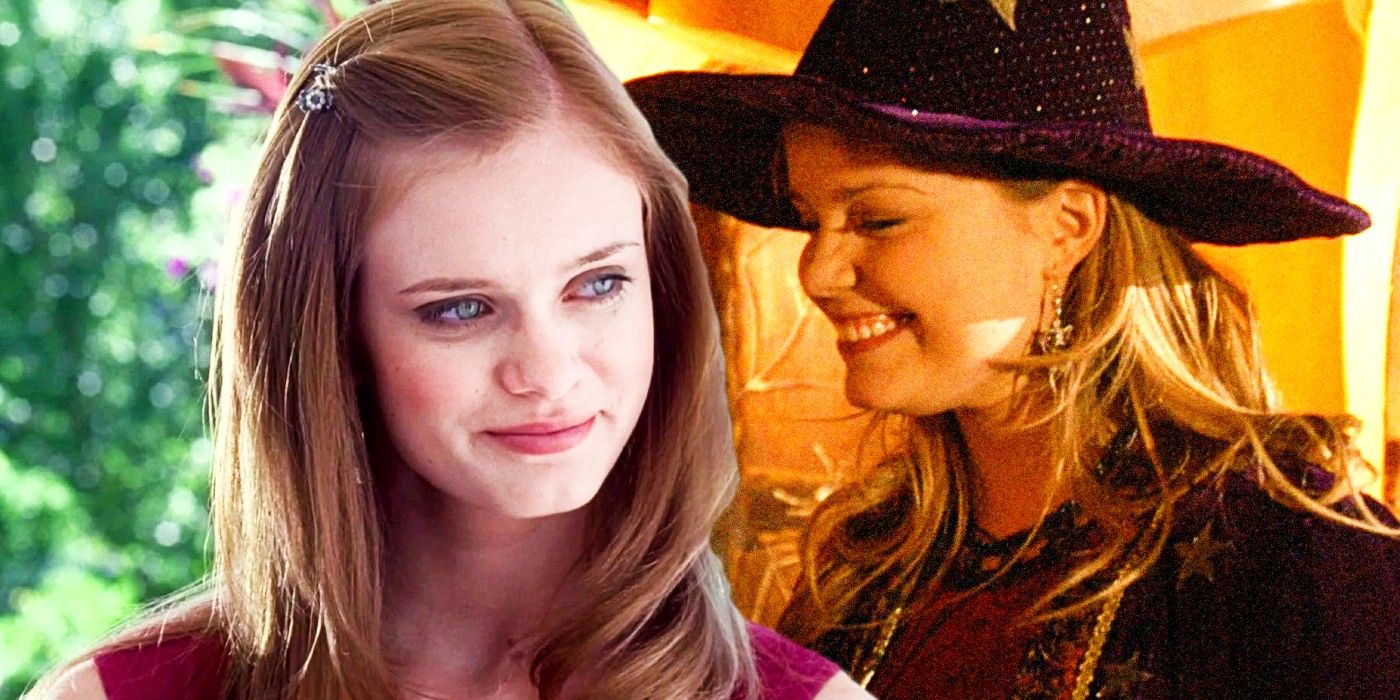 The Halloweentown movies are beloved by viewers of a certain vintage, but why did the Disney franchise recast leading lady Marnie in the fourth and thus far final outing of the series? Released in 1998, Halloweentown was one of the earliest Disney Channel Original Movies. The fun family comedy followed a trio of curious kids who are effectively banned from celebrating Halloween by their over-zealous mother until they take a trip to the titular town where it’s Halloween all year round.

After Marnie, Sophie, and Dylan catch their grandma Aggie using magic, they are whisked off to Halloweentown on an adventure that is surprisingly spooky for a kid’s movie. Released at the height of Goosebumps creator RL Stine’s fame, the Halloweentown movies mixed campy scares with broad humor to ensure the target audience was always a little scared but never too unnerved. However, fans were distraught when the fourth and final installment of the series, 2006’s Return To Halloweentown, recast the franchise’s heroine Marnie.

For the first three movies in the series, Halloweentown, Halloweentown 2: Kalabar’s Revenge, and Halloweentown High, Marnie was played by Kimberly J. Brown. Now known for her current role on the long-running soap opera General Hospital, Brown was a beloved part of the franchise. As such, viewers were surprised to see her replaced in Return To Halloweentown. The 2006 sequel saw Sara Paxton take on the part of Marnie, although original Aggie actor Debbie Reynolds reprised her role in the belated follow-up film. So, why did Disney’s Halloween horror recast its leading lady? The answer remains something of a mystery as Brown says she was available and eager to reprise the role, but the studio may have gone a different direction as Paxton was an emerging star at the time or because they hoped a fresh face might reignite interest in the franchise. 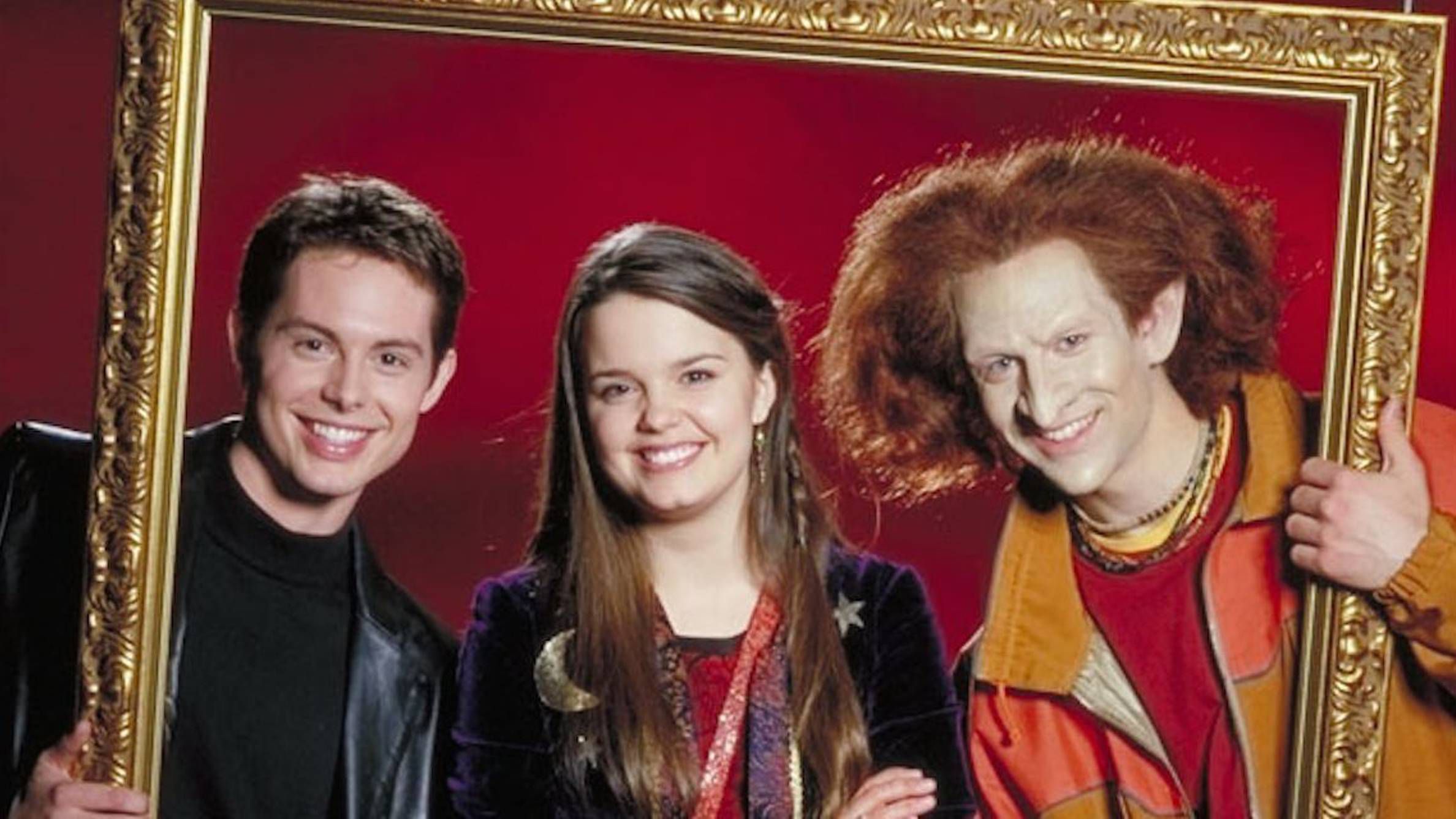 If this was the studio’s motivation, it was a profound failure as many memes from the Halloweentown fandom can attest. While Paxton is fine in the lead role and went on to have an impressive career, including a role in the critically acclaimed Twin Peaks: The Return (which was edited by Halloweentown helmer Duwayne Dunham), Brown’s absence was keenly felt by many fans of the earlier movies. While sometimes recasting is inevitable (such as when Mad Max’s original wife broke her leg while filming), in this case, many were annoyed because the familiar face from earlier in the series would have been happy to reprise her role.

Per Brown herself: “Some people heard that I was working on something, which was not the case at the time… I was bummed and obviously loved the character, but they just decided to hire another actor.” The approach backfired somewhat, with the sequel remaining the least popular in the Halloweentown series. Fortunately, however, both Paxton and Brown remain on good terms despite the latter’s dismay at her recasting. Ultimately, the exact creative decisions that led Disney to recast the role may never become clear for fans or Brown, but what is clear is that those watching the Halloweentown franchise didn’t care for the change.