Why Wheel Of Times Character Ages Are So Controversial

Why Wheel Of Time’s Character Ages Are So Controversial

Amazon’s Wheel of Time has made one major change to the books, ageing its central characters up – here’s why that decision is so controversial.

You Are Reading :Why Wheel Of Times Character Ages Are So Controversial 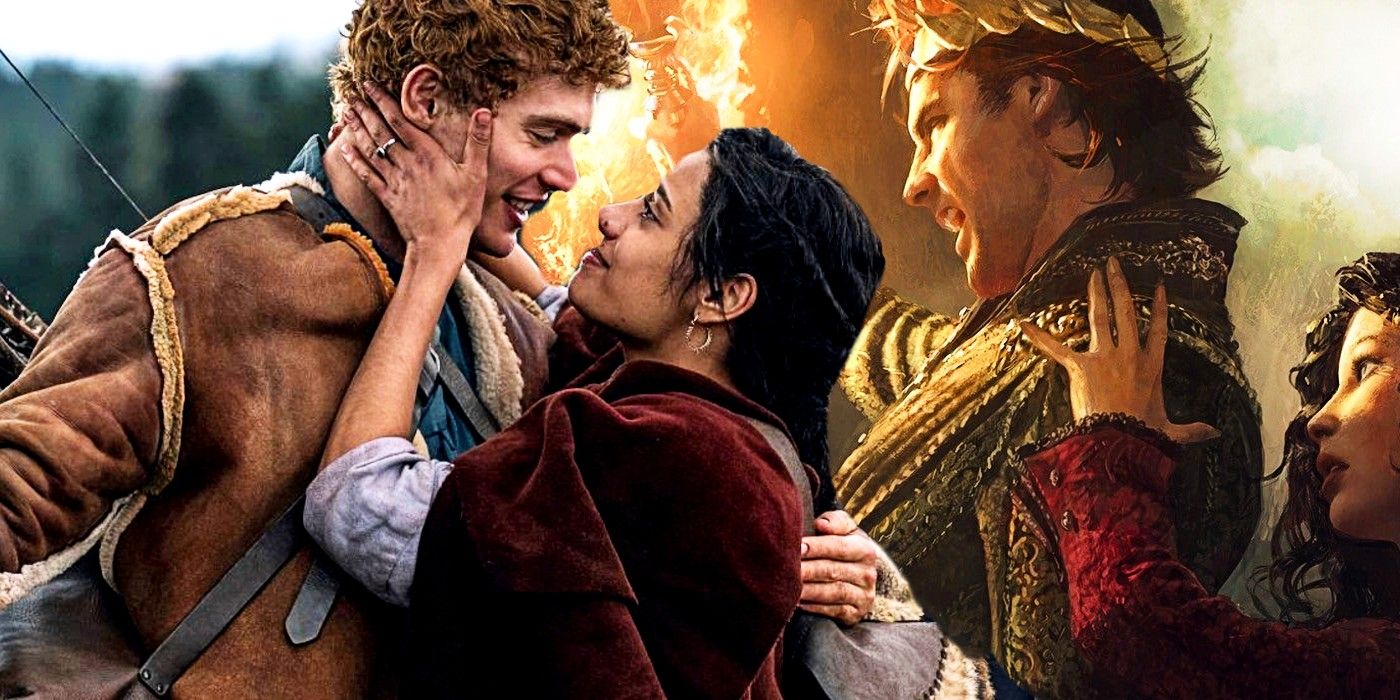 At last, Robert Jordan’s Wheel of Time novels are being transformed into an Amazon Prime TV show – but, controversially, the main characters have been aged up significantly. “The Wheel of Time turns, and Ages come and pass, leaving memories that become legend. Legend fades to myth, and even myth is long forgotten when the Age that gave it birth comes again.” Those words introduced readers to Robert Jordan’s Wheel of Time series, one of the most popular fantasy franchises of the 20th century. The story is vast and sprawling, noted for the depth of world-building and the tremendous character journeys, and readers generally assumed it would never be adapted for the small screen. Fortunately, over the last decade, long-form storytelling has become fashionable in the fantasy genre, and now Amazon hopes to fill the void left by Game of Thrones with Wheel of Time.

Trailers for the Wheel of Time series have suggested it will show great respect to the books, with glimpses of iconic locations such as Tar Valon and Shadar Logoth. But there’s one striking exception; the five central characters, villagers from Emond’s Field who become central to the story, have been aged up significantly. Writing on Twitter, showrunner Rafe Judkins has confirmed this was done because they feared Wheel of Time would be seen as a young-adult series if its protagonists were too young, meaning the show wouldn’t appeal to the right audience. Ironically, the decision inverts one taken by Robert Jordan himself when he penned the first book; he originally intended them to be older, but at the time there were more younger readers of fantasy, and so he rewrote them as teenagers to make them more appealing.

Many have argued Wheel of Time’s age decision is a mistake. The primary concern is that the main characters’ journeys simply won’t be believable, because there’s no way older characters can be quite so naïve as the teenagers who flee from their home in Two Rivers with an army of Trollocs behind them. More concerning, the rewrite may well indicate Wheel of Time is aiming to be a little more mature than Jordan’s original version, embracing violence and sexual themes in a way Jordan did not. 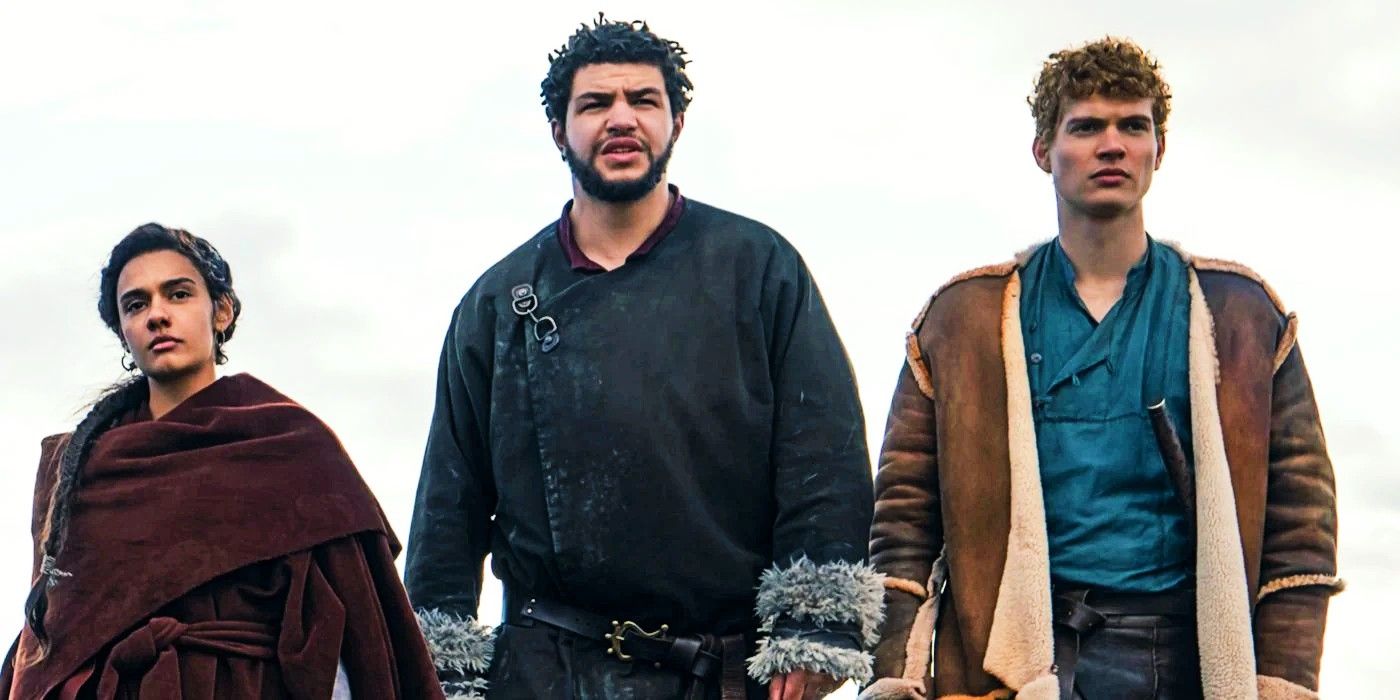 The aging up of Wheel of Time’s protagonists is likely to affect their character journeys as well. The Wheel of Time trailers have made it clear Rand and Egwene are actually a couple, with one shot even showing them naked together; that’s very different from the books, where Rand spent much of the first novel pining wistfully after Egwene, unsure how to voice his feelings. No doubt the aging up will mean there are similar changes to the stories of Rand’s friends Mat and Perrin as well. Naturally, the prospect of all these alterations has left many who are familiar with the books deeply concerned. Recent reports that claim Judkins clashed with Brandon Sanderson – the writer who completed Jordan’s Wheel of Time series after the author’s untimely passing – haven’t exactly helped matters.

The question lying behind these changes is a simple one; who is Wheel of Time aimed at? In truth, it’s targeted not at people who already love the books, but rather at general fantasy viewers; as such, the changes have been made to make it more appealing to people who are missing the fantastical excitement of Game of Thrones. Ironically, although many are not convinced this is a good idea, it’s quite likely Robert Jordan himself would have approved; after all, he changed the original story of Wheel of Time to reach a larger audience, so there’s a sense in which Amazon is just changing it back.