Why YouTube Disabled The Number Of Video Dislikes For Some Viewers

Why YouTube Disabled The Number Of Video Dislikes For Some Viewers

YouTube is now testing a new redesign which could potentially change the rating system on the platform by hiding how many dislikes a video has.

You Are Reading :Why YouTube Disabled The Number Of Video Dislikes For Some Viewers 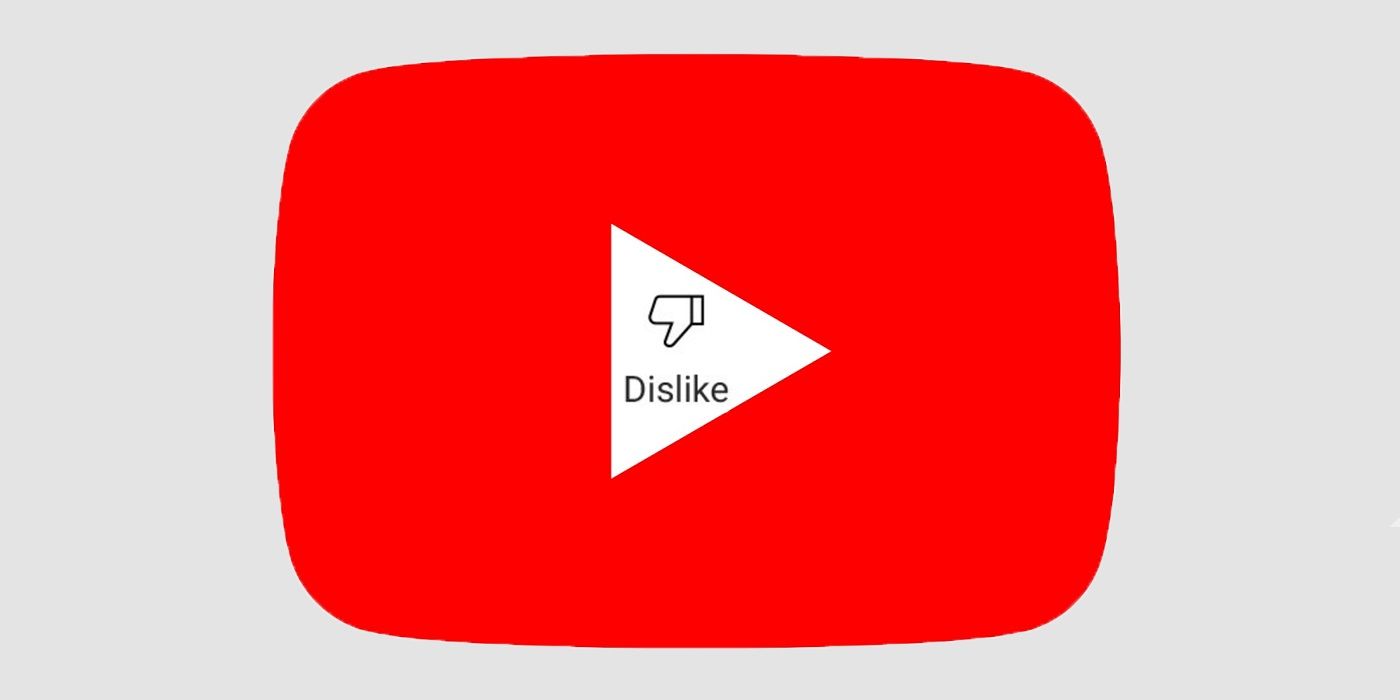 YouTube’s dislike button is one of the most democratic ways to express displeasure over a video, but seeing how a video ranks in this way might be changing soon. Due to how the feature has been abused in the past, YouTube is testing out different ways to use the button, including hiding the number of dislikes completely for some creators and viewers.

Likes and dislikes have always been part of the fun for YouTube users. Pop culture followers are still checking out the most liked and disliked videos lists for the platform. However, a relatively recent phenomenon, called review bombing or metabombing, has rocked the like and dislike industry to its core. Over the past few years, displeased fans have appeared in droves at the targets of their ire, bombing their store or review pages with negative ratings (or sometimes even positive ones). Oftentimes, the reviews caused by this phenomenon have nothing to do with the product themselves, but focus on what has made the crowd angry. Though review bombing is mostly prevalent in movie review aggregators and online games stores, it has also made its way to YouTube, particularly in trailers that have caused a flurry of controversy on other platforms.

In a Tweet, YouTube confirmed the video-sharing platform is experimenting with a way to prevent incidents like this from happening. Reportedly with creator “well-being and targeted dislike campaigns” in mind, YouTube is testing a design that hides the number of dislikes on a video from the public eye. Though the number is still visible on YouTube Studio, viewers will no longer be able to see how disliked a video is. Currently, the test is announced for a limited number of creators and viewers in what YouTube refers to as a “small experiment.” 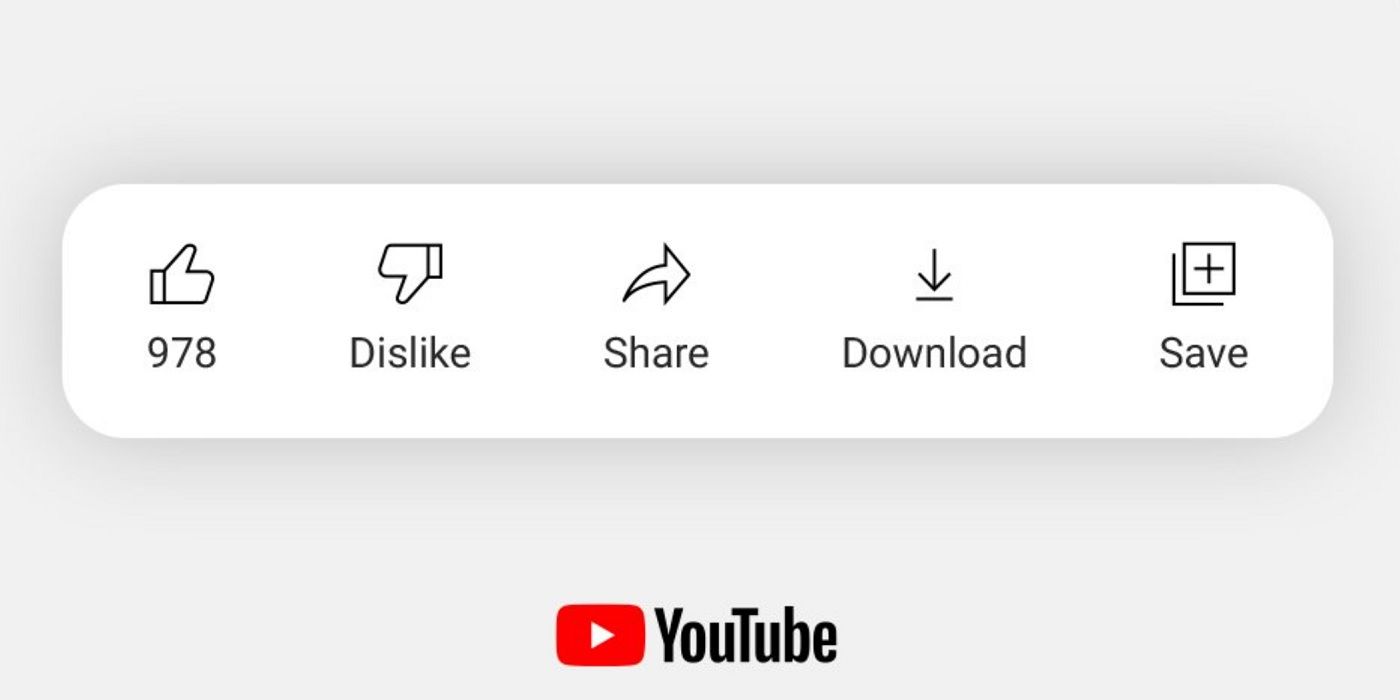 Without a publicly available dislike count, creators can potential stave off the more devastating blows of review bombing. While it will still be a thing, hiding the number of dislikes might help prevent other users from joining in merely because they see a bandwagon of dislikes already present on a video. The strategy does hold some merits, if the aim is to curb targeted dislike campaigns.

On the other hand, doing so can also potentially redefine the platform’s system. Ideally, the dislike button offers users a convenient way to provide negative feedback. Under the most ideal circumstances, a like and dislike count provides viewers a way to assess whether content is truly worth watching. Without the count, YouTube’s dislike button merely turns into an algorithm machine, similar to Netflix’s current system. In fact, YouTube has already confirmed that the redesigned dislike button will “help tune the recommendations [users] see on YouTube.” In the meantime, the platform’s little experiment is only being tested in a limited capacity, and so it remains unclear whether it will roll out to all YouTube users and videos.