Wolverine Cosplay Has Fans Debating if Logan Should Have Armor

Wolverine Cosplay Has Fans Debating if Logan Should Have Armor

A Wolverine cosplay outfit has sparked debate among fans who wonder if Logan would need an armored suit with his advanced healing abilities.

You Are Reading :Wolverine Cosplay Has Fans Debating if Logan Should Have Armor 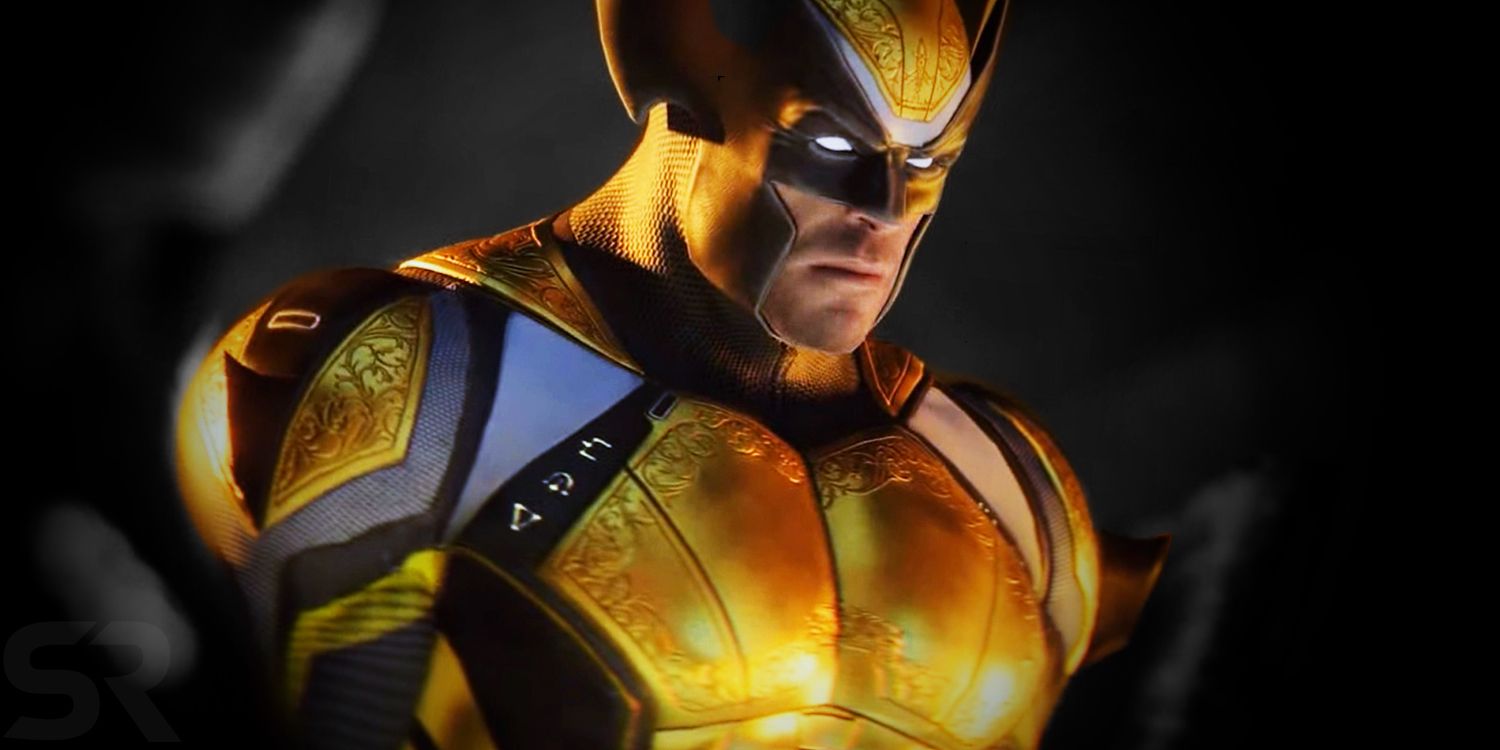 As one of the most well-known members of the X-Men and an A-list hero in the Marvel universe, Wolverine is a popular character whom fans like to cosplay as at conventions and other events. In fact, one example of Wolverine cosplay has fans debating whether or not Logan should have an armored costume, with both sides providing excellent cases.

Wolverine was first introduced not in an X-Men book, but in an Incredible Hulk comic as the titular character’s single-issue villain. Incredible Hulk #181 marked the first ever full appearance of Wolverine with a cameo appearance in the issue prior. Since he first took on the Hulk then subsequently joined the X-Men, Wolverine has had his own comic series, crossed over into other X-teams including X-Force, and even joined the Avengers. Logan’s popularity grew to the point of being the central character in the original live action X-Men film trilogy then spinning off into his own film series. Now, Wolverine has been brought to life in the form of fan cosplay that is so unique, other fans are wondering if the changes made to the costume should be made canon.

Posted on Reddit by user No_Housing_4819 is a photo of an X-Men fan posing in an incredibly realistic Wolverine costume with the caption reading, “How would you feel if Wolverine looked like this with his costume made of adamantium?” referring to the near indestructible metal that coats Wolverine’s entire skeleton including his iconic and deadly sharp claws. Any fan of Wolverine knows that the character’s mutant power is the ability to heal quickly and recover from nearly any wound. Some fans argue that his mutant ability makes the idea of an armored costume unnecessarily redundant, while fans in favor of the potential update make some excellent points to the contrary.

Reddit user Puzzle_Pepper doesn’t see the point of Wolverine having an armored suit, writing in a comment under the original post, “Making his suit out of adamantium or vibranium doesn’t make sense since he has a healing factor.” While that point is valid, Reddit user deicist counters it by replying, “Well I can heal from small cuts, but I’m damn sure wearing gardening gloves when I have to mess around with brambles.”

It is true that having Wolverine wear armor isn’t the most pressing update needed to his suit since he has armor coated on his bones and a healing factor to boot. But while he may not suffer life-threatening injuries without it the armor may be an update he’d prefer to have. It has been established that while Wolverine basically can’t die, he can absolutely feel pain. Any attack sustained by Wolverine in battle would assuredly hurt infinitely less if he was wearing indestructible armor as opposed to his regular thick-fabric costume. Plus, the time it takes him to heal from any wound he would sustain without the armor while fighting alongside his fellow X-Men wouldn’t be a factor if he wore the extra protection. The Wolverine cosplay has fans debating if Logan should have armor, and while the armor isn’t strictly speaking necessary for his survival, it would undoubtedly be a huge upgrade.