Wonder Woman vs Narutos Sakura Who Would Win in a Fight

Wonder Woman vs. Naruto’s Sakura: Who Would Win in a Fight?

When the grand dame of women warriors, Wonder Woman, goes up against medical ninja extraordinaire, Sakura, in battle, who wins the fight?

You Are Reading :Wonder Woman vs Narutos Sakura Who Would Win in a Fight 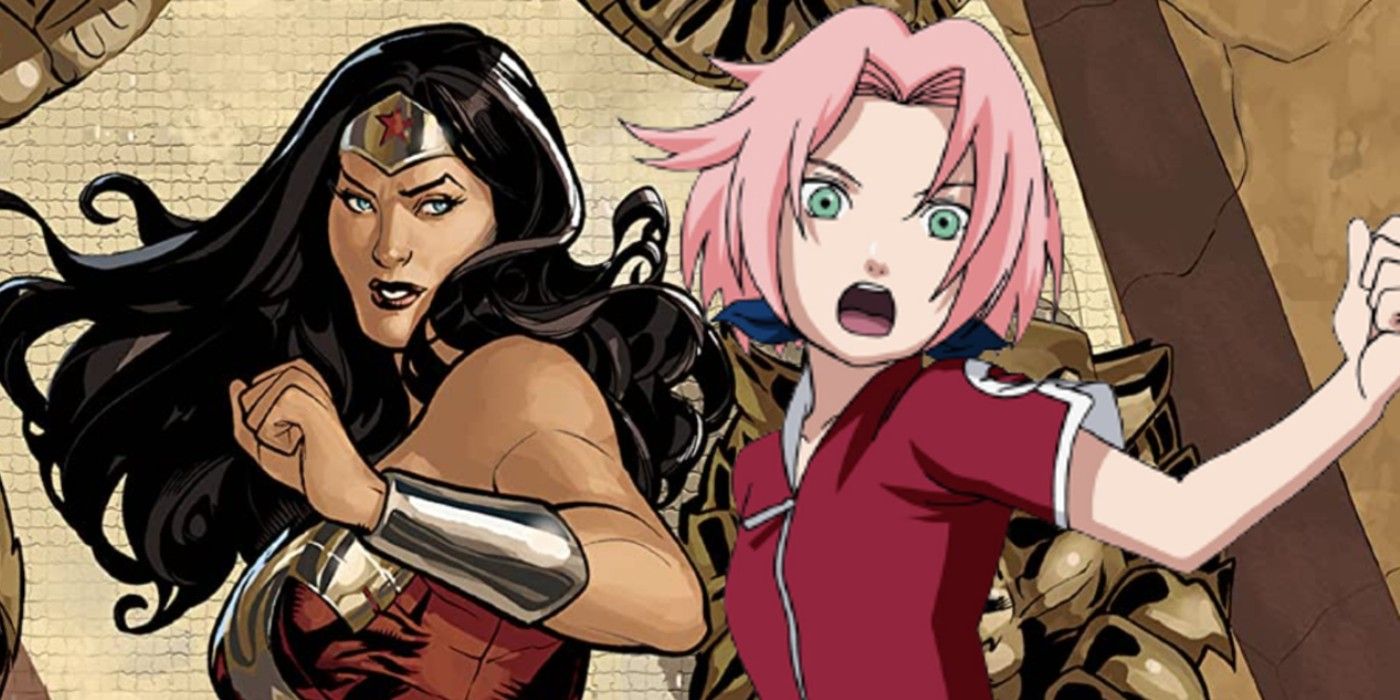 Both Wonder Woman and Naruto’s Sakura were raised to be warriors by two communities with long histories of martial arts expertise. While Wonder Woman used her training to become one of Earth’s mightiest heroes, Sakura used hers to become the world’s leading practitioner of medical ninjitsu. If the two were to go head-to-head, who would come out on top?

Wonder Woman was born to the Amazonian queen Hippolyta and imbued with the power, strength, speed, wisdom, and intelligence of the Greek Gods. As a child, her royal pedigree allowed her to learn and train with the most skilled, most experienced, and strongest Amazons in the history of the world. She also had access to wisdom refined throughout human history. Her attributes include top-level superhero strength, speed, endurance, and invulnerability. She also has the ability to fly and self-heal at a quickened rate. When combined with her intangible abilities, there is unlikely a more experienced and determined fighter in comics than Wonder Woman.

If there is any comic character’s origin more different than Wonder Woman’s, it is Naruto’s Sakura. Born into an average family with no special abilities, Sakura was the definition of a normal child. Whereas Wonder Woman was protected and nurtured by a fiercely supportive friendship network, Sakura had few friends and was bullied and ridiculed. The two abilities Sakura did possess were her intelligence and level-headedness. But it was not until she began training with Tsunade, one of the greatest kunoichi of all time, that she was able to come into her own. Through that training, Sakura learned to combine her intelligence and calm demeanor to develop a chakra control that was second to none. Where others relied on their physical process, Sakura succeeded by being able to quickly and efficiently channel her chakra to where it was needed the most. This ability gave her “on-demand” strength, speed, stamina, and invulnerability. Sakura can also use her chakra control to enhance her thinking, allowing her to “read the room” with incredible speed and accuracy. Lastly, she training gave her an immense knowledge of anatomy. While this knowledge is generally used to heal, it can also be used against opponents in battle. 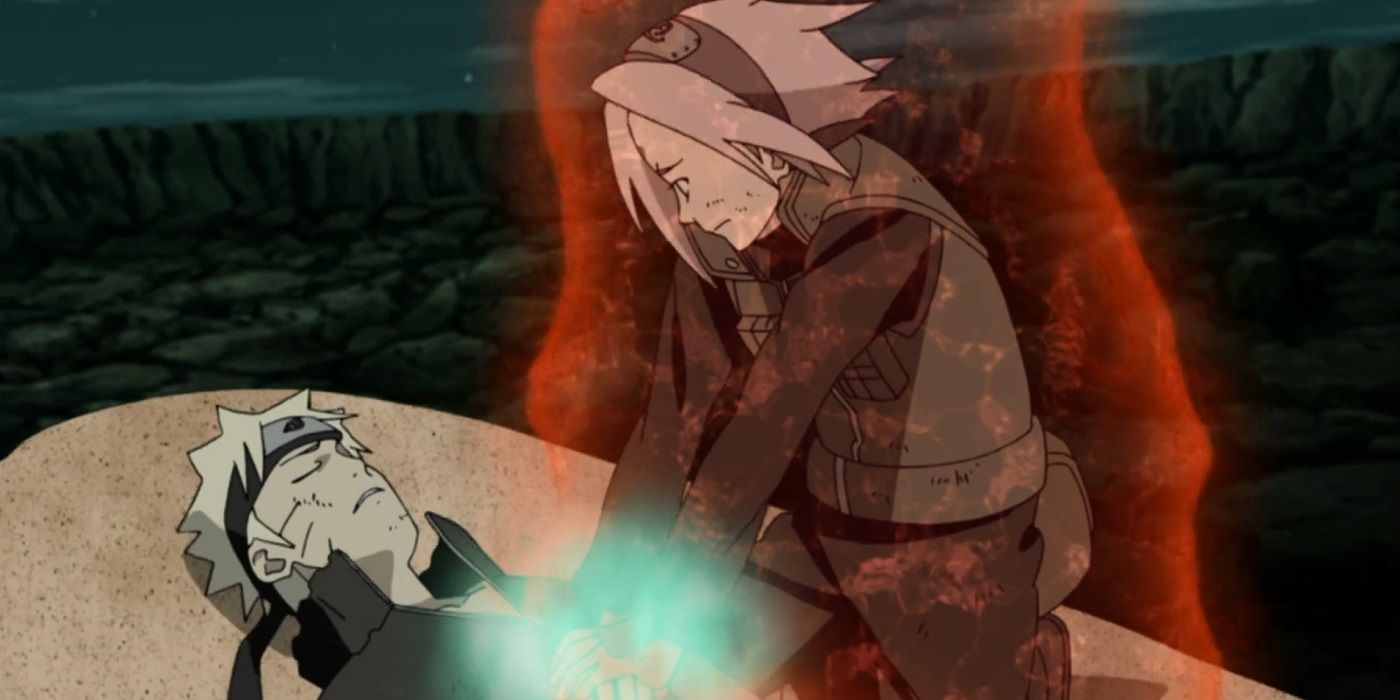 So who would win in a fight? At first glance, it does not seem like it would be much of a contest. Despite Sakura’s impressive powers, Wonder Woman has gone toe-to-toe with some of the strongest villains and toughest heroes in the universe. She has even fought and defeated gods. Nevertheless, a side-by-side comparison of the two would reveal that for nearly every advantage that Wonder Woman can bring to the fight, Sakura has an ability or move that could effectively counter it. Wonder Woman’s speed could be overcome by Sakura’s ability to anticipate her moves. Wonder Woman’s strength could be countered by Sakura’s ability to instantly make herself invulnerable and self-heal without affecting her fighting abilities. Wonder Woman’s endurance can be matched by Sakura’s chakra-boosted resilience. Moreover, as a trained ninja, it is unlikely that Sakura would allow Wonder Woman to dictate the progression of the battle for long. With her knowledge of anatomy and chakra control, Sakura could launch an attack on Wonder Woman’s chokepoints, joints, and other vital organs with incapacitating effect.

Ultimately, the battle will most likely come down to “mental toughness.” In this respect, there are few as mentally tough as Wonder Woman. She has never been afraid of anyone, and has literally seen it all in battle. She knows how to battle from a deficit and turn a weakness into a strength. She can also take a hit, which Sakura is sure to deliver. With that toughness and the “will of the Gods” on her side the chances are high that over the course of the fight, Wonder Woman will make the adjustments necessary to overcome Sakura’s intellectual strengths. Indeed, if she can break Sakura’s mental edge, there is not much that Sakura has in her bag of powers and abilities to physically overcome Wonder Woman’s advantages.