World of Warcraft Last Things to Do Before Shadowlands

World of Warcraft: Last Things to Do Before Shadowlands

World of Warcraft players have one last chance to finish up several things which are getting removed or much harder to earn when Shadowlands launches.

You Are Reading :World of Warcraft Last Things to Do Before Shadowlands 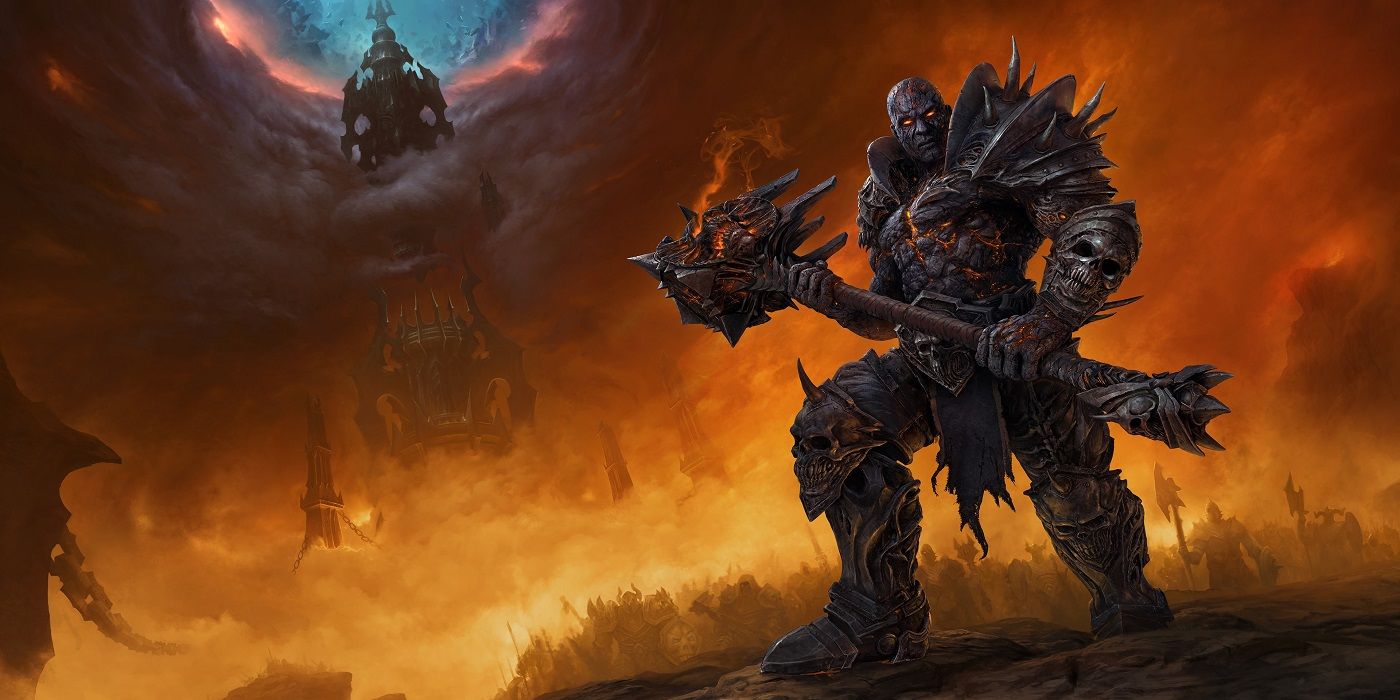 With World of Warcraft: Shadowlands only days away from its November release, Azeroth’s heroes need to wait just a little longer until they can finally cross into the afterlife. But before players can start their adventures in the realm beyond death, there’s one last chance to wrap up any loose ends in Battle for Azeroth. Naturally, this means some current endgame content in PvE and PvP.

While many players will be grateful to finally leave Battle for Azeroth behind, there are several achievements or rewards that will become unobtainable or much harder to get with no one around in older zones. Most of the community may have already finished up their bucket lists, but any remaining adventurers can make a final push to end the current expansion on a high note. 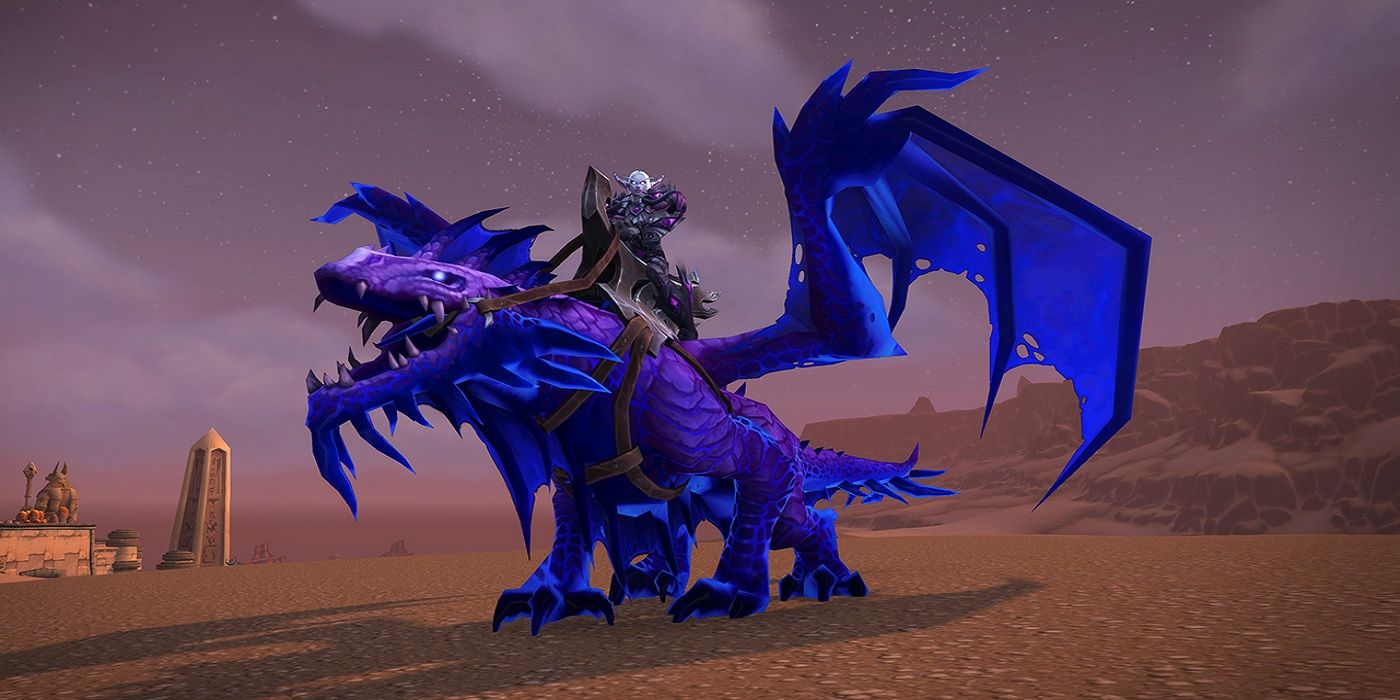 For the past 10 months, the Uncorrupted Voidwing mount has come from defeating Heroic N’Zoth in Ny’alotha for the first time. Unlike the Mythic raid mounts, the quest item which rewards this twilight dragon will be permanently removed once Shadowlands comes out. Thankfully, players can get heroic level gear from the current Death Rising pre-patch event which allows them to take on the Old God without too much difficulty if they’re able to find a group. Alternatively, there are some last minute community carries for the Uncorrupted Voidwing going around on social media and Discord.

Although the Glacial Tidestorm and Ny’alotha Allseer mounts from mythic Battle of Dazar’alor and Ny’alotha respectively aren’t going away, their drop rate is being changed to a 1-percent chance from its current guaranteed appearance. The current difficulty of mythic N’Zoth may mean only the best raiders or World of Warcraft players paying to be carried have a final shot at it. However, mythic Jaina has been cheesed for months by skipping the intermission phase.

Because all players will be busy leveling to 60, this is the best time to finish unlocking every Battle for Azeroth allied race since they require doing older zones or dungeons. Additionally, every alt should be at the current max level of 50 because they will start to accrue rested EXP despite being offline. Note that players must login to each alt once Shadowlands goes live to start stockpiling rest.

With everyone leaving Battle for Azeroth zones, world PvP achievements will become much harder to earn. Besides the achievements, some have cosmetic rewards such as various titles and even mounts. Additionally, there are other unique rewards like the N’lyeth toy which can make a player hostile to their own faction and allow them to tame friendly mobs like the Rajani Warserpent. The best way to try and finish up during the weekend is finding groups and raids in the PvP section of LFG. 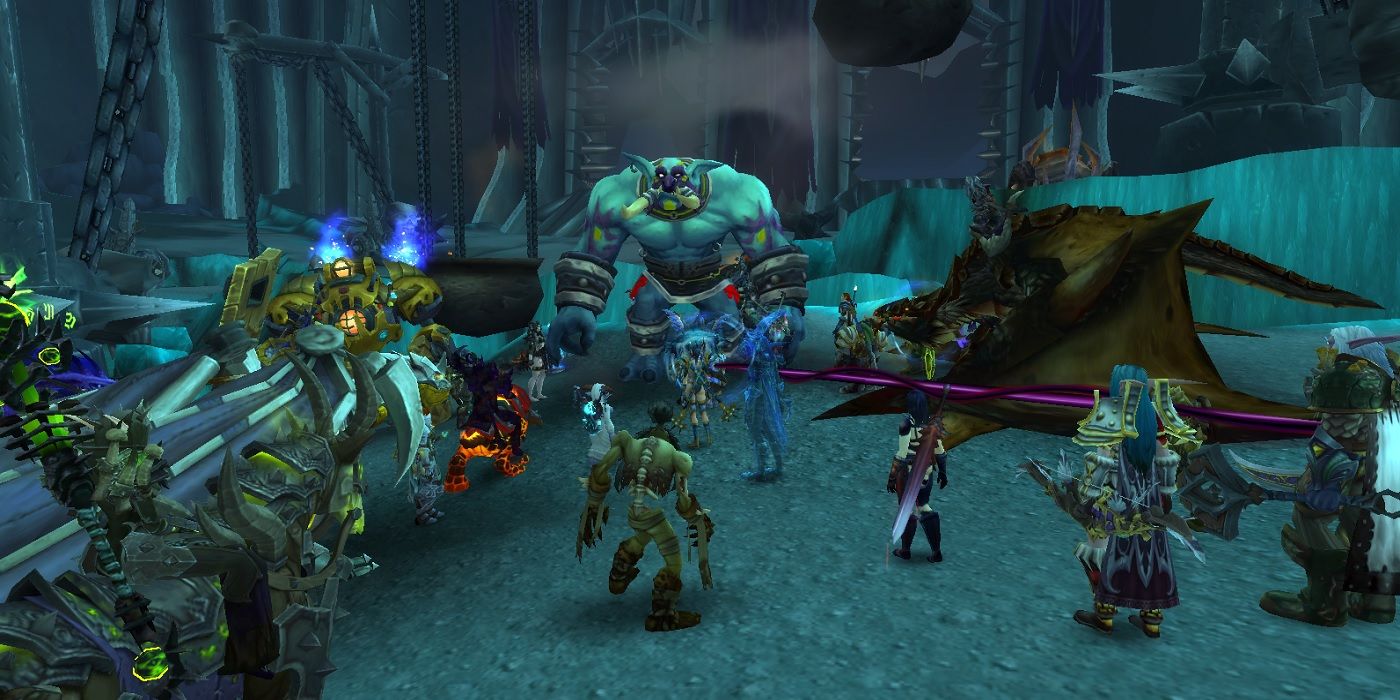 The Death Rising event will wrap up 1 hour before Shadowlands arrives. Once it leaves, players can no longer fight Nathanos Blightcaller, kill Icecrown rares for loot, or terrorize cities as zombies. Additionally, several unique Argent transmog items, the 34-slot Papa’s Mint Condition Bag, and the exclusive Death Rising feat of strength are also being removed permanently. Fortunately, anyone can finish the entire questline within an hour even on a fresh level 50 character.