Microsoft pulls back the curtain on the free games arriving as part of Xbox’s Games With Gold for the month of February 2019.

You Are Reading :Xbox Free Games With Gold For February 2019 Announced 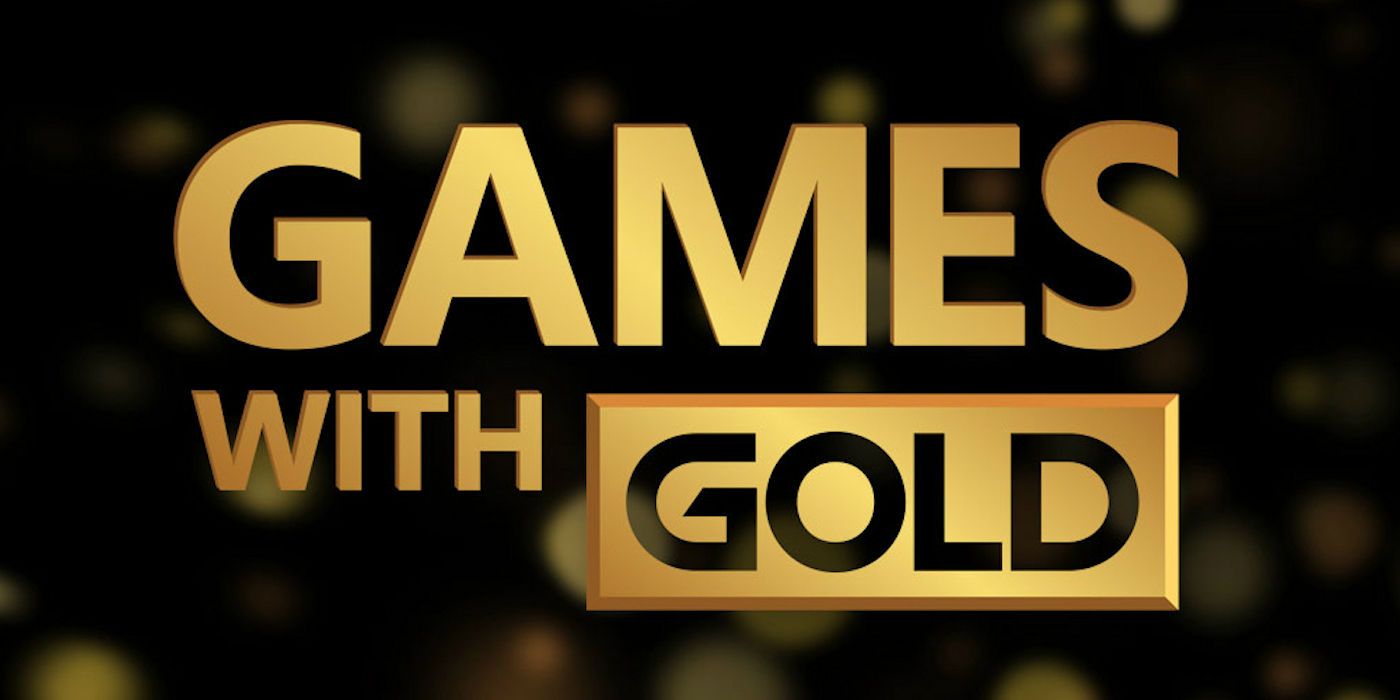 Xbox Gold owners have grown accustomed to securing free games on a monthly basis through Microsoft’s Games With Gold program, and February 2019 won’t be bucking that trend. This month is filled with a number of games that players will find to be appealing. Much like previous months, different titles featured with February’s lineup will be made available on both Xbox One and Xbox 360 consoles.

Admittedly, January 2019’s Xbox Games With Gold lineup featured The Game Awards winner Celeste, which made it a standout selection for the month. While February 2019’s Games With Gold offerings doesn’t provide that sort of critically acclaimed blockbuster, it will give gamers another smash-hit indie title and a classic that many longtime gamers will immediately recognize.

The full list of titles featured in February 2019’s Xbox Games With Gold and the dates in which they are available was uploaded on Xbox Wire. Without any further ado, the complete list can be found below:

The first game arriving for Xbox One owners is the genuinely fun Bloodstained: Curse of the Moon. This title is produced by legendary game designer Koji Igarashi, the same dev that oversaw and helped develop the Castlevania series during his time at Konami. Not to be outdone by a former employee, Konami is also offering up Super Bomberman R to Games With Gold subscribers. Players can look forward to suiting up as Master Chief in this title, as the hero from Halo is offered as an Xbox One exclusive character in the game. Additionally, and much to the delight of Metal Gear Solid fans, a returning David Hayter voices Snake in Super Bomberman R.

Not to be outdone, Xbox 360 owners (and Xbox One owners thanks to backward compatibility) can look forward to Assassin’s Creed: Rogue. This entry in the series places aspiring assassins into the boots of Shay Patrick Cormac as he begins to hunt down assassins following a horrible tragedy. Finally, the Xbox original Star Wars Jedi Knight: Jedi Academy will allow fans to enrol in Luke Skywalker’s Jedi Academy before ultimately deciding whether they’ll use the force for good or bad.

I’ve been writing about video games for over a decade. I enjoy a good rum & Diet Coke, gaming, hockey, and pretty much anything else that other stereotypical Canadians do.