Xboxs E3 Press Conference Is Going to Be Longer Than Normal

You Are Reading :Xboxs E3 Press Conference Is Going to Be Longer Than Normal 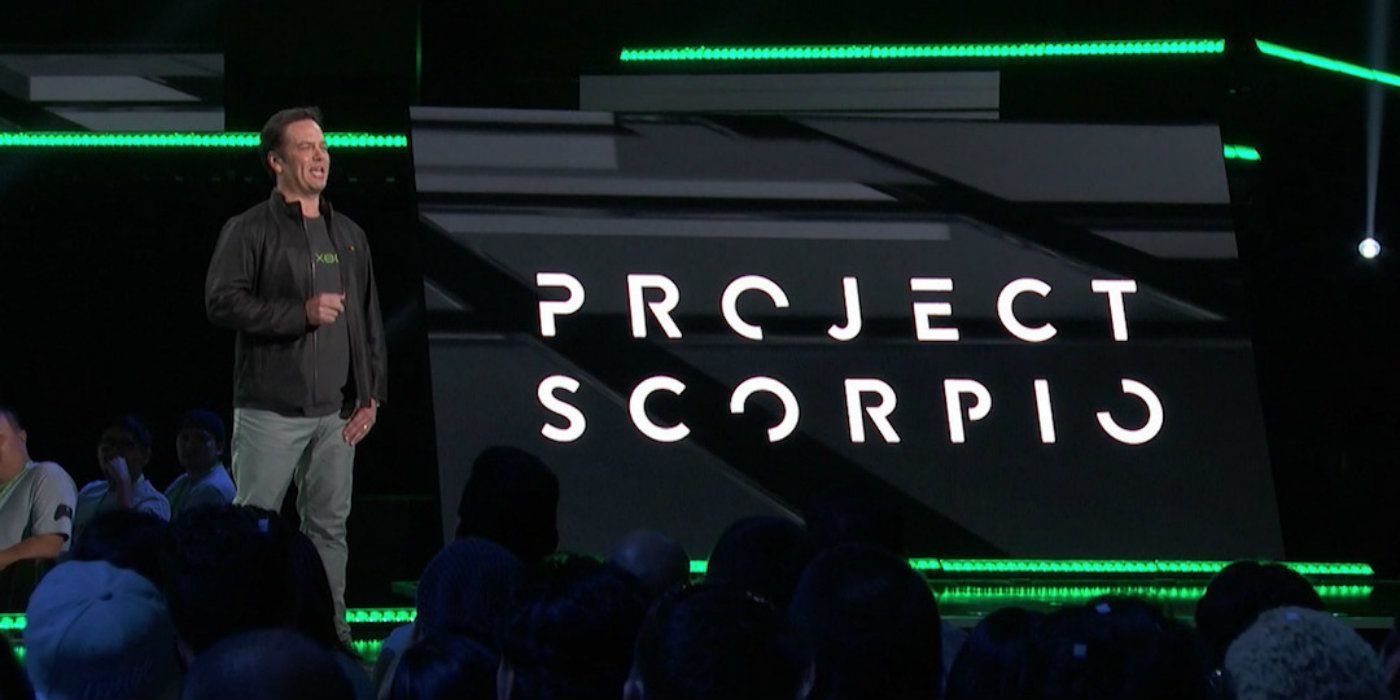 Microsoft is promising a much bigger Xbox E3 press conference this year compared to previous years. They’ve moved their media briefing a day earlier to this Sunday and just re-launched their Beam streaming service, now known as “Mixer” where it’ll be livestreamed in 4K. And it’s going to be a longggggg presentation.

Every summer, the biggest video game developers, publishers, and console manufacturers converge on Los Angeles for the Electronic Entertainment Expo. It’s one of the biggest video game conventions in the world, and it’s where studios unveil the majority of their upcoming projects. It has always been a trade event – for industry professionals and members of the press – but the company that oversees E3 has opened up the expo to the public for the first time this year. Tickets were priced at a whopping $249, and all 15,000 public passes sold out last month. The new initiative comes off the heels of several game studios pulling out of the expo’s show floor to host their own private events during the E3 time.

This year, Microsoft has moved up their Xbox E3 press conference a day earlier, to Sunday, June 11 at 2 pm PDT. Typically, the conference runs about 90 minutes, but Xbox head honcho Phil Spencer warns viewers they’re going to run longer than usual so that they can accommodate all of the games they want to show off.

Xbox briefing Sunday will likely run longer than our traditional 90 mins. For those recording just a heads up. #XboxE3

Yea, had some games that just didn’t want to leave out to hit the time so made a call to just run a little long.

It’s obvious that Microsoft would want to show off as many video games as they can at the conference; the question is, which games? Third party shooters such as Destiny 2, Call of Duty: WWII, and Star Wars: Battlefront II seem like the best bet, as well as single-player titles such as Red Dead Redemption 2 and Middle-Earth: Shadow of War. Of course, they will also focus heavily on first party titles, particularly Crackdown 3, which was first announced three years ago.

In addition to all of the games the company wants to exhibit, Microsoft also plans to reveal their new console, Project Scorpio, coming this fall. It was officially unveiled earlier this year after first being teased at last year’s expo and is heralded as the most powerful video game console ever created thanks to its impressive components and specifications. It’s all meant to deliver an immersive 4K experience and if you buy into speculation, VR as well. Microsoft is expected to fully reveal official details on the system, including its design, title, price, and release date.

Aside from Project Scorpio information and all the new game announcements, Microsoft is expected to discuss their advancement in PC and Xbox One cross-play compatibility, as well as their commitment to PC gaming. One thing they will not be discussing, though, is virtual reality, since the company believes that’s something that works best on PC at the moment and they want their E3 conference to be Xbox and gaming-focused. Be sure to check back on Screen Rant after the Xbox E3 press briefing this Sunday for all the latest announcements.

Mansoor Mithaiwala is Screen Rant’s TV Lead Editor. He originally joined the site as a freelance writer on the Lists team before moving over to News and Features, eventually becoming an editor in 2018. Over time he’s done quite a few different things, including helping launch gaming on the site, often handling news, features, and guides simultaneously. Now he sticks primarily to movies and TV, and spends way too much time looking at analytics. It sure seems like he’s put his Political Science degree to good use, huh?