Xenomorphs Are Invading A New Paradise in Marvels Alien

Xenomorphs Are Invading A New Paradise in Marvel’s Alien

In a brand-new story arc starting in Marvel’s Alien #7, on sale now, the fearsome Xenomorphs are set to invade a distant paradise world.

You Are Reading :Xenomorphs Are Invading A New Paradise in Marvels Alien 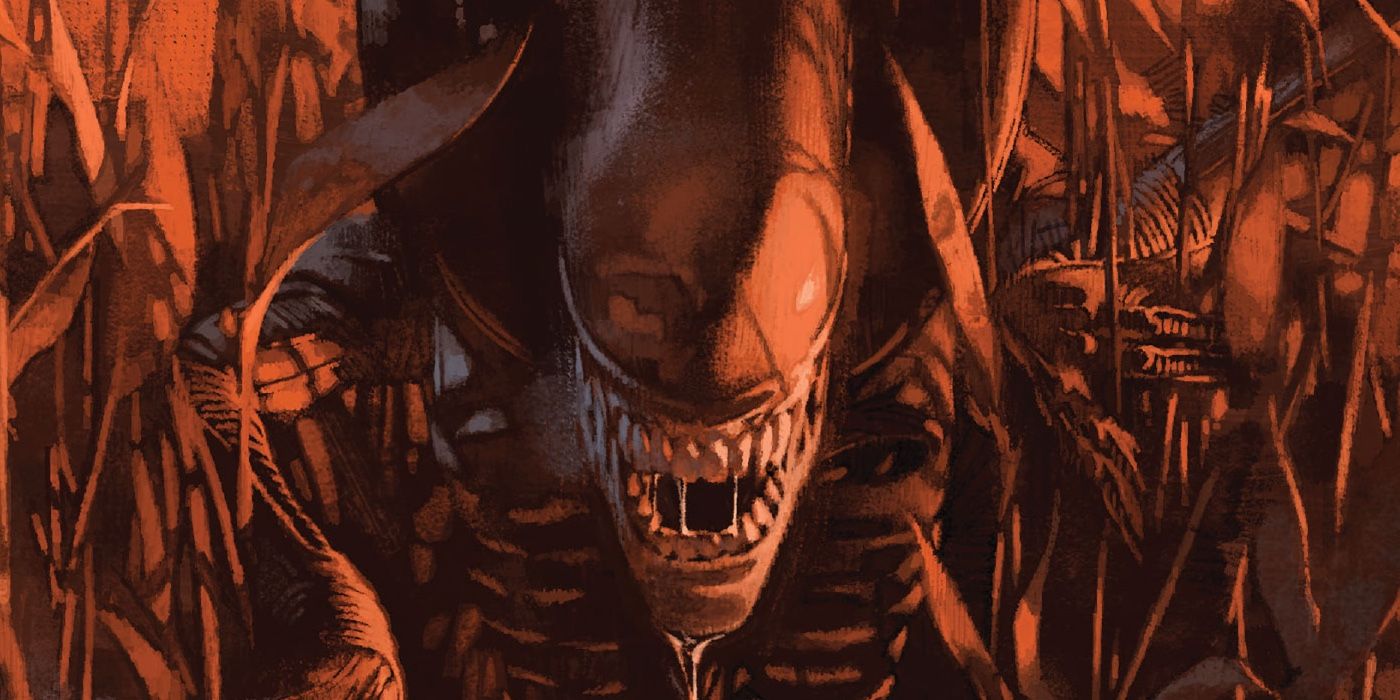 Spoilers ahead for Alien #7!

The Xenomorphs are set to invade paradise in a brand-new story arc premiering in Marvel’s Alien #7, on sale now in print and digital. Many Xenomorph stories focus on what happens when they infest spaceships and harsh prison planets, and now the inhabitants of the peaceful paradise world of Euridice are about to know fear as they come face to face with the Xenomorphs.

Marvel acquired the license to produce new comics based on the long-running Alien franchise last year; the first issue debuted earlier this year to critical and fan acclaim. The comics have breathed new life into the franchise, showing new sides to the Alien universe, introducing Gabriel Cruz, the first person to ever survive having an Xenomorph embryo implanted in him. The first arc, which concluded last month, followed Cruz’s efforts as he tried to save his only son from a Xenomorph outbreak in a Weyland-Yutani station in Earth orbit. Picking up a narrative thread from the prequel Prometheus, the arc also established a larger, more cosmic scope for the Xenomorphs. Fans looking to jump on board Marvel’s new Alien comic have a golden opportunity with issue #7, written by Phillip Kennedy Johnson, with art by Salvador Larroca, colors by Guru-eFX and letters by Clayton Cowles.

Beginning two years after the last story arc, a United Americas ship, the Heraclides, is en route to the distant world of Euridice when it is overrun by Xenomorphs. Euridice is a paradisiacal world, where the religious settlers known as the Spinners have terraformed a formerly uninhabitable planet, and live simple lives, working the soil and hunting for food. The centerpiece of their colony is the Garden of Adeline, named in honor of their founder. They know the United Americas ship is coming, but do not know what has happened—until the ship crash lands in the Garden, and the colonists are now faced with an Xenomorph invasion. 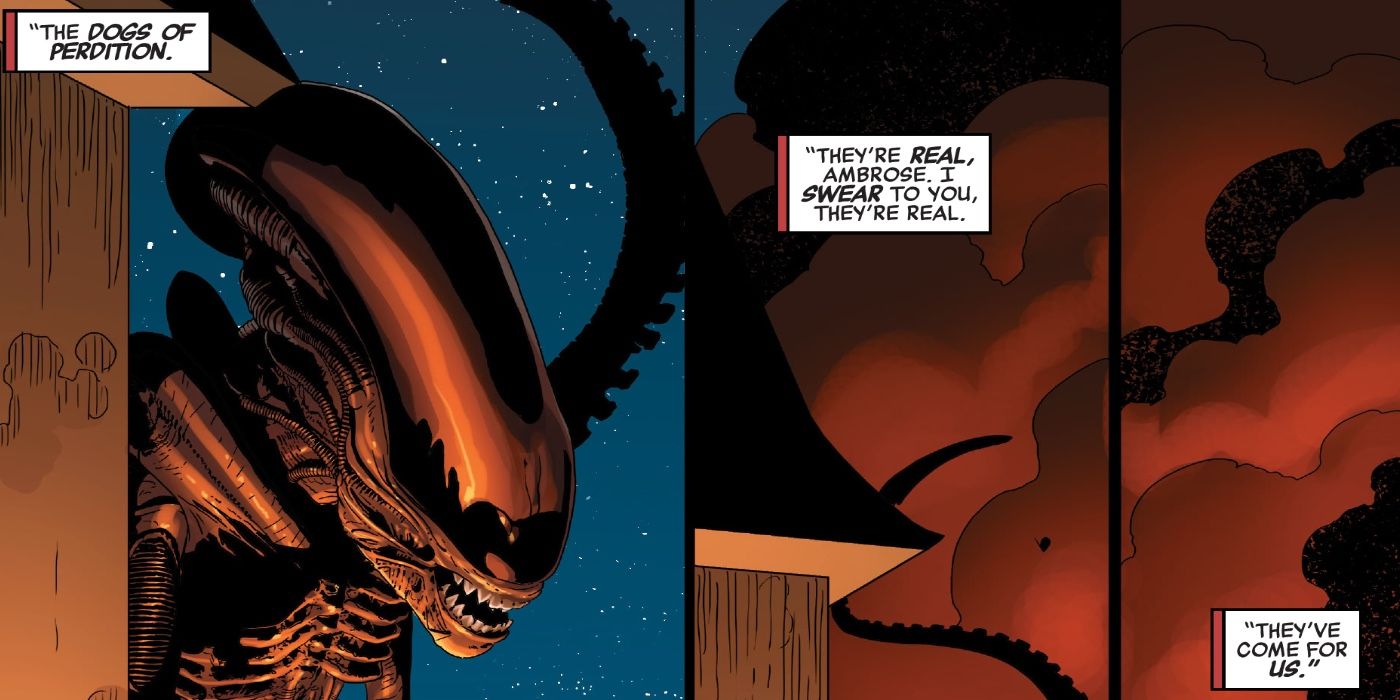 The Alien films, along with the various spin-off media, show Xenomorph infestations of space ships, such as the Nostromo, or harsh worlds, such as Hadley’s Hope. Euridice, on the other hand, is a paradise, one about to be destroyed by the Xenomorphs. The inhabitants live simply, with few ways to defend themselves; over the years, fans have seen a number of heavily armored, battle-ready soldiers take on Xenomorphs—and lose horribly. What chance do the colonists on Euridice stand against these fearsome creatures? The inhabitants of Euridice built their paradise from the ground up, turning a barren world into an Eden—making what is to come so much worse.

Despite the previous arc setting up some intriguing mysteries, they are not mentioned in this issue, making this the perfect jumping-on point for new readers. The Spinners came to Euridice seeking freedom, and they made a paradise, one about to be destroyed at the hands of the Xenomorphs in a brand-new arc that begins in Alien #7.