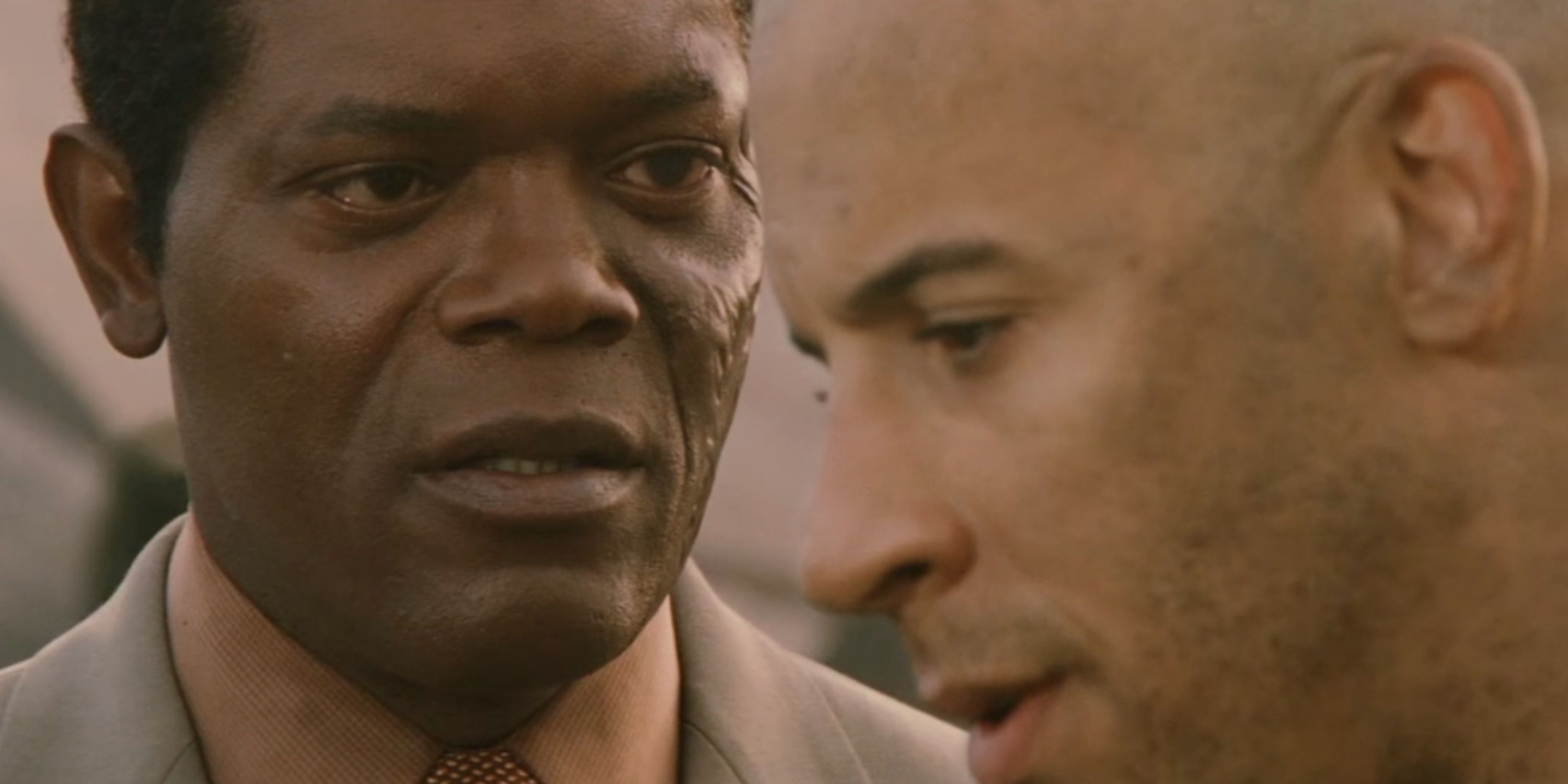 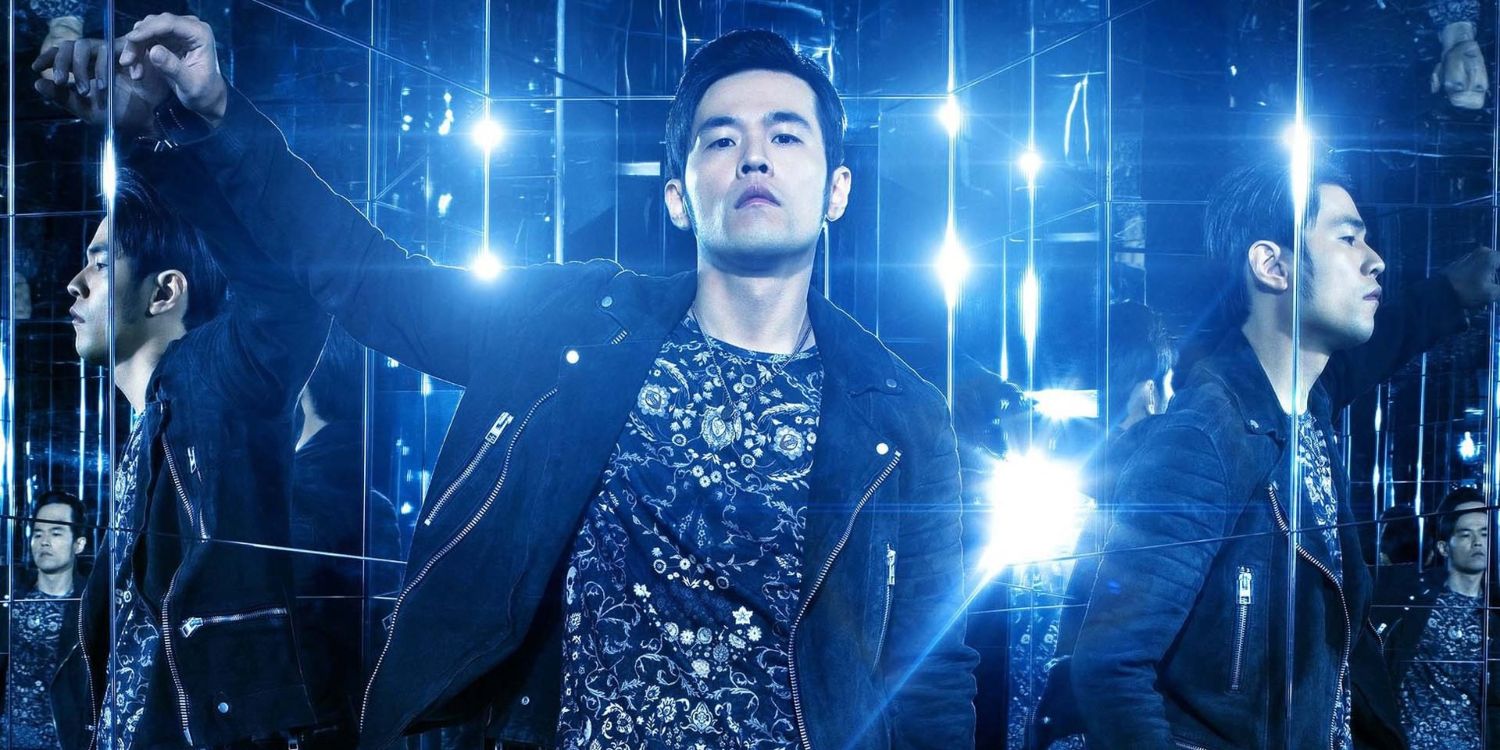 Vin Diesel will of course be back as Xander Cage, and one assumes it’s basically a lock that Samuel L. Jackson will be back as Gibbons. Bollywood actress Deepika Padukone will also be back as Serena Unger, as confirmed by Diesel in 2019. Chinese actor/pop star Jay Chou was also announced as part of xXx 4’s cast back in 2018, as was Chinese martial artist/actor Zoe Zhang. Details on Chou and Zhang’s roles are unavailable. This all comes with the caveat though that after a years-long delay, and now a contentious fraud lawsuit holding production back, it’s possible that one or more of these actors will opt to exit.