Yamcha gets more ridicule for dying in the Saiyan Saga than he deserves. Here’s why his most embarrassing moment isn’t as bad as it seems.

You Are Reading :Yamchas Most Embarrassing Dragon Ball Z Moment Is Undeserved 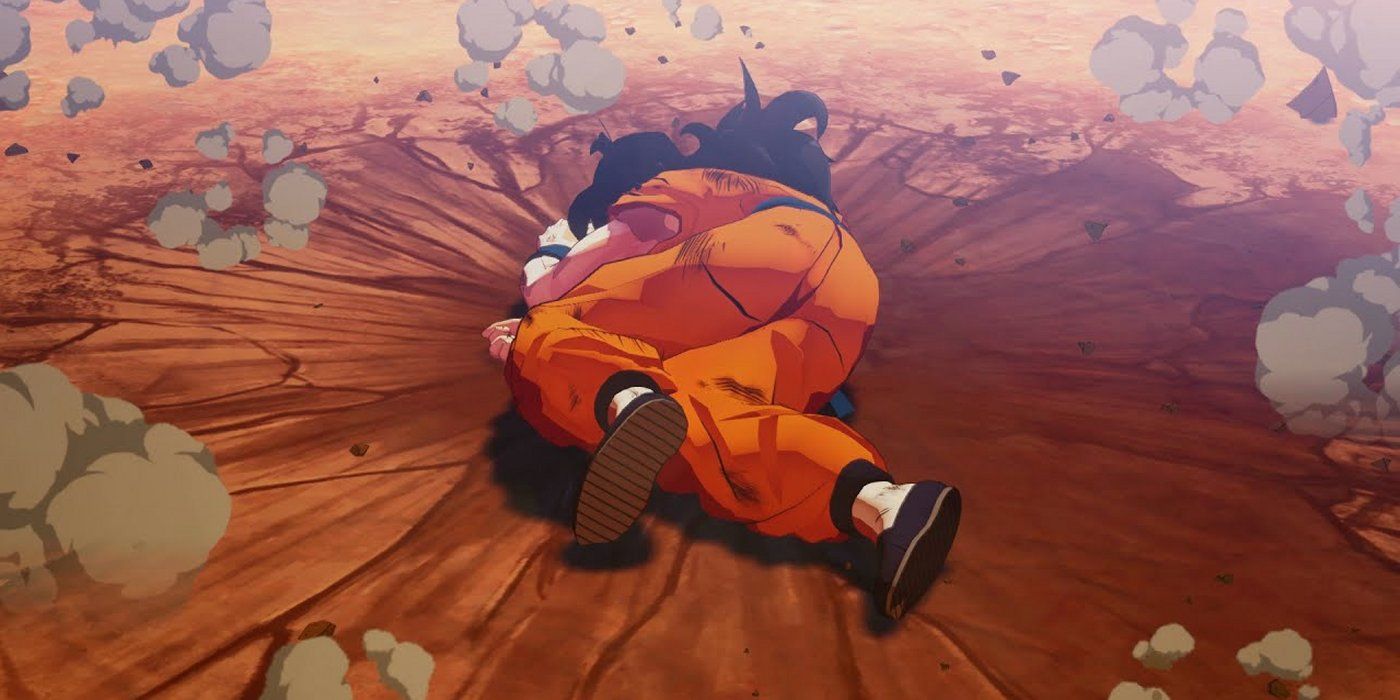 Yamcha’s most embarrassing moment in the history of the Dragon Ball franchise gets much more ridicule than it actually deserves. Yamcha, a key supporting character and a longtime ally of Goku has been mocked for years for being one of the weakest members of the Z-Warriors. Most of the ridicule he receives stems from one key event in Dragon Ball Z: his death at the hands of a Saibamen.

In Dragon Ball Z’s first arc – the Saiyan Saga – Yamcha was among the heroes who had to hold off Nappa and Vegeta while they awaited Goku’s arrival. But before the Z-Warriors could fight the visiting Saiyans, they first had to get past six Saibamen. The Saibamen were small green creatures that grew from a seed planted by Nappa. Tien destroyed the first one, while Yamcha was able to beat the second. Unfortunately, he became the first hero to fall when the seemingly defeated Saibamen rose up and attacked Yamcha from behind. He was blown up by the Saibamen’s self-destruct technique, which was initiated after it grabbed him in a tight hug.

The reason why Yamcha is mocked for this is because the Saibamen are only minions, and aren’t usually taken seriously as villains. Since Yamcha was killed before the fight with Nappa could even begin, he was outlasted by Chiaotzu, who is much weaker in comparison. However, a few things should be taken into consideration, one of which being the power level of the Saibamen. The Saibamen were said to have a power level that’s on par with Goku’s brother, Raditz. Just a few episodes prior to Yamcha’s death, Raditz was the most powerful opponent Goku had ever faced. It took a sacrifice from Goku and Piccolo’s Special Beam Cannon to finally take him down. Like most of the Z-Warriors, Yamcha was able to train until his strength surpassed Raditz to some degree. So Yamcha dying to a being equal to or at least near Raditz’s power shouldn’t be so embarrassing. 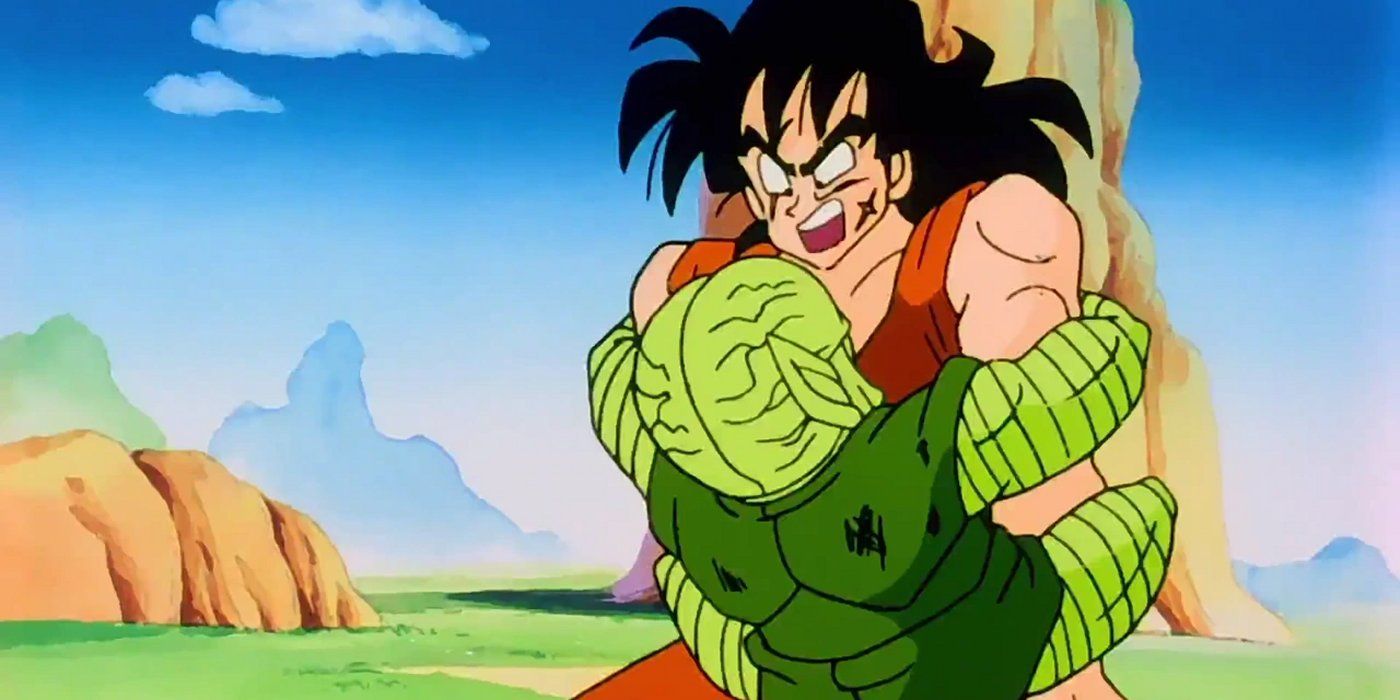 It’s also important to note the purpose Yamcha’s fight served. Yamcha’s battle helped them gain an understanding of the Saibamen. Also, Krillin had volunteered to battle the second Saibamen, but Yamcha explained that since Krillin had already been wished back with the Dragon Balls, they wouldn’t be able to resurrect him if he died again. Krillin or one of the other Z-Warriors could have died in his place if Yamcha didn’t become a victim of the Saibamen’s self-destruction. By dying to a Saibamen, Yamcha may have prevented this fate from befalling one of his friends. In a way, Yamcha actually accomplished more than Chiaotzu, whose sacrifice later in the fight had barely any effect on Nappa.

Admittedly, Yamcha’s death happened in part because of his self-confident attitude, but his own bad luck was a factor as well. It was unfortunate for him that it was he the first character that the Saibamen tried to kill with their surprise attack. Regardless, how he fared against the Saibamen contributes a lot to why some fans now treat him as a joke. Even characters in Dragon Ball Super have made light of his capabilities, but Yamcha has had some impressive, stand-out moments (including his victory over Recoome) that prove he’s the Dragon Ball franchise’s most underestimated hero.