Youngblood Is The First Wolfenstein Game To Release Uncensored In Germany

Youngblood Is The First Wolfenstein Game To Release Uncensored In Germany

The release of Bethesda’s Wolfenstein: Youngblood is the first time that a Wolfenstein game will arrive in Germany without its Nazi imagery removed.

You Are Reading :Youngblood Is The First Wolfenstein Game To Release Uncensored In Germany 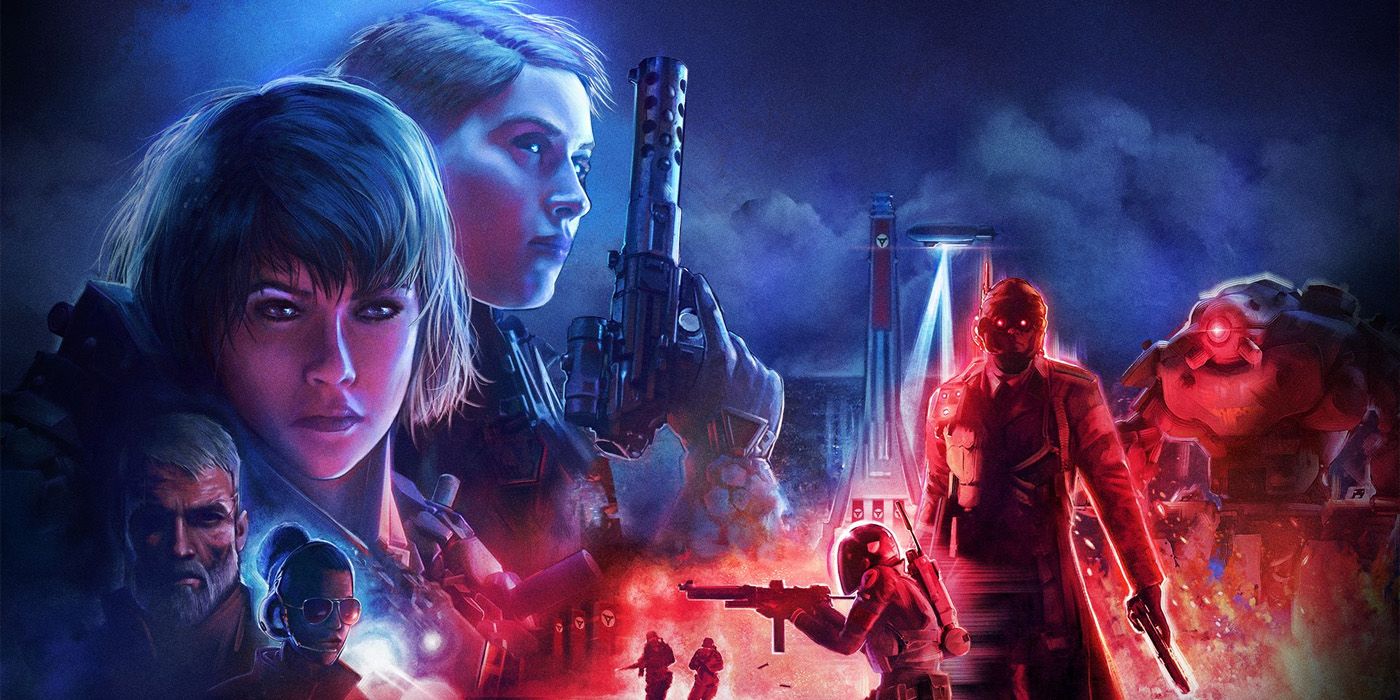 Wolfenstein: Youngblood will be the first unedited Wolfenstein game to ever arrive in Germany. Gamers familiar with Wolfenstein understand that the games contain a lot of Nazi imagery and references. The games take place in an alternate universe where the Nazis and Axis powers won World War 2. The franchise follows William “B.J.” Blazkowicz, a Jewish Polish-American army sergeant as he undertakes a fight against the Nazis.

However, Nazi images in media were forbidden in Germany after World War II. Previous Wolfenstein titles did receive releases in the country, but only with all images and references about Nazis erased, which basically undermines the entire premise of the titles where gameplay revolves around taking down Nazi soldiers and leaders.

However, in 2018, Germany reversed the ban on Nazi images and reported that it would look at each game on a “case-by-case” basis. As a result, as reported by Destructoid, Wolfenstein: Youngblood will get a full unedited release in the country because of the context of how the imagery is used within the game. However, a second version of Youngblood will also release in Germany, one without any references to Nazis. The release of Youngblood will be the first time that a Wolfenstein game will have an unedited version in the country. The same will also apply to the VR title Wolfenstein: Cyberpilot. 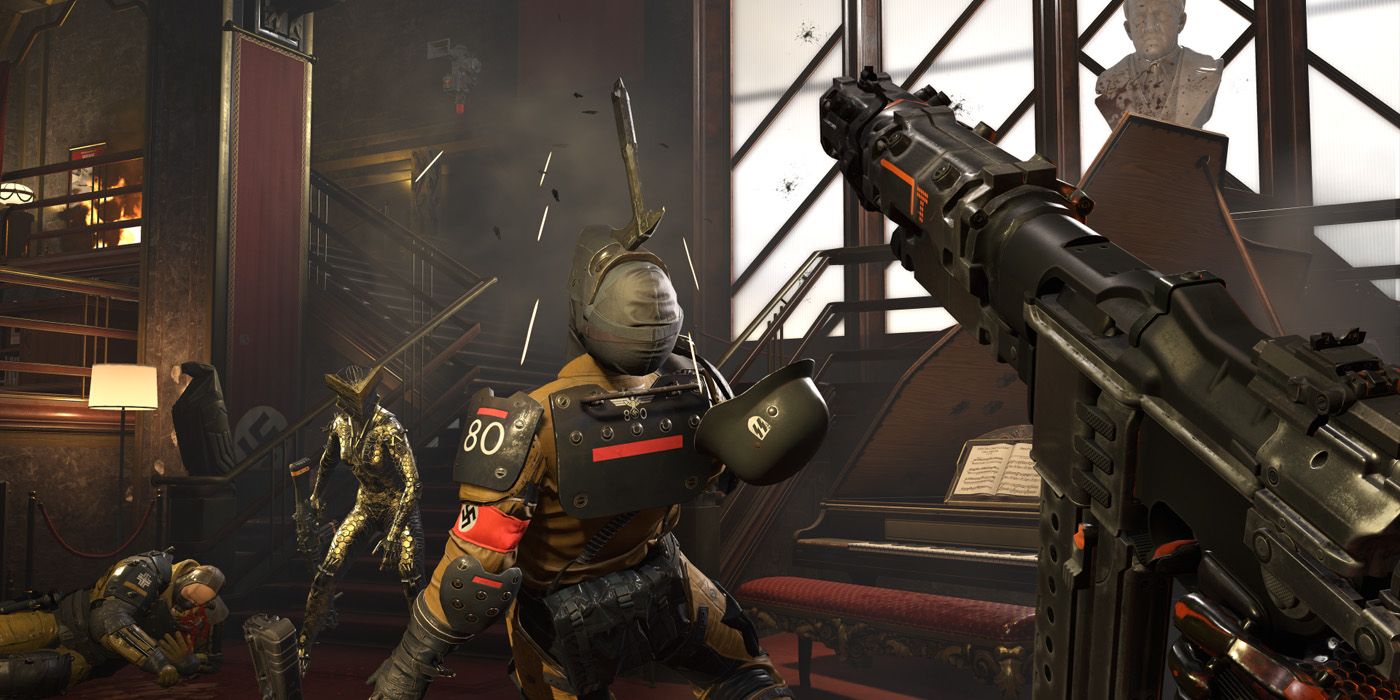 Bethesda initially announced Wolfenstein: Youngblood at E3 2018 as something very different from previous titles in the franchise. In direct contrast to the solo play of other Wolfenstein games, Youngblood is a co-op title, which will allow gamers to play with friends or an AI companion. The new title also doesn’t star B.J. Blazkowicz. In Youngblood, his daughters Jess and Soph are the protagonists, searching for their father 20 years after the events of Wolfenstein 2: The New Colossus. The girls’ journey leads them to help the French Resistance liberate their country from its German occupation.

For those players who want to return to Blazkowicz’ story as set up in Wolfenstein 1 and 2, don’t worry: Bethesda still has plans for a third Wolfenstein title. Youngblood, though, serves as a little break in the story, while still giving players a chance to step into that world. Youngblood, which releases in July, will not only give German gamers their first chance to experience the franchise as it was meant to be, but will also offer those players their first opportunity to kick Nazi butt in a game. After that, there’s no going back.