Zelda Links Awakening Considered A Parody Of The Series by Developers

Zelda: Link’s Awakening Considered A Parody Of The Series by Developers

Link’s Awakening was the first handheld Zelda game, and its odd development circumstances provide some insight as to why it’s such a strange game.

You Are Reading :Zelda Links Awakening Considered A Parody Of The Series by Developers 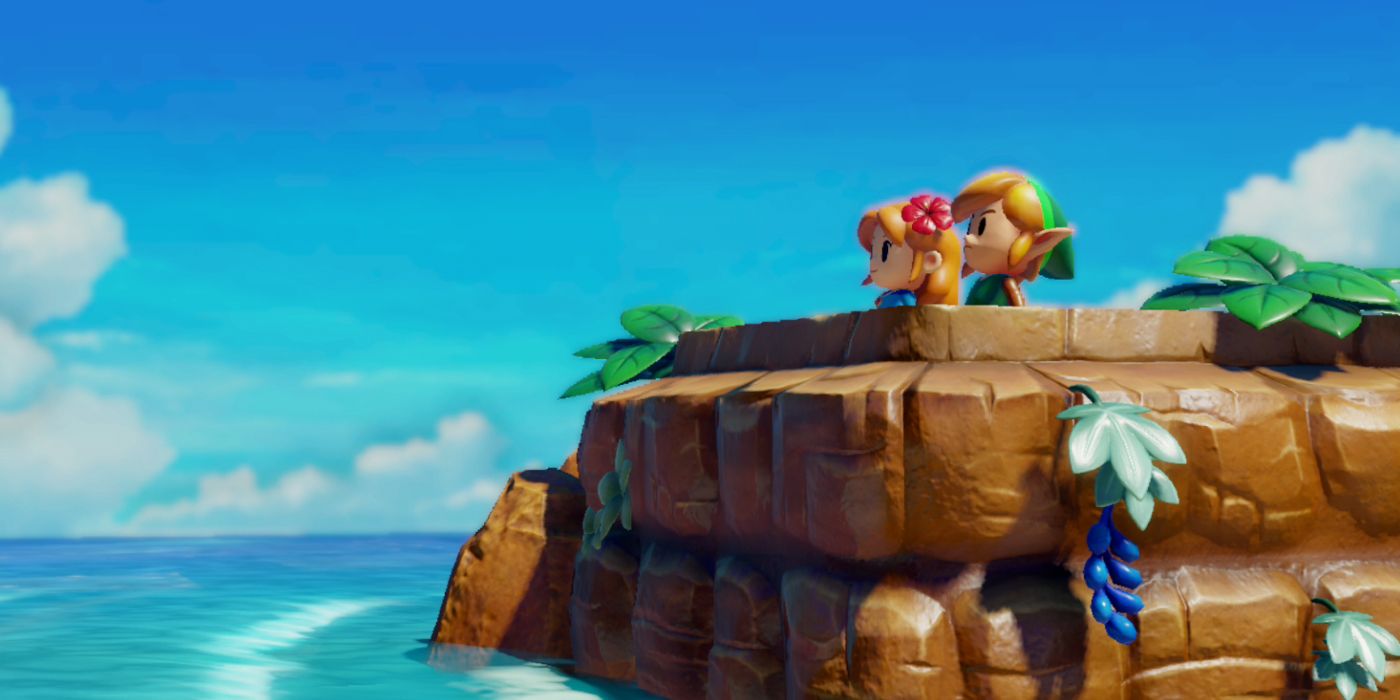 The Legend of Zelda: Link’s Awakening holds a special place in the history of the series as the first mobile title. As the fourth Zelda game, it came to the Game Boy in 1993, originally utilizing the system’s black and white graphics before the Link’s Awakening DX port brought it to the Game Boy Color with a handful of other additions. A faithful remake of Link’s Awakening came to the Switch in 2019, complete with many features that the game’s developers say are a result of it being viewed as something of a Zelda parody.

Link’s Awakening takes place on Koholint Island, a dangerous, tropical locale existing entirely within a dream of the island’s deity-like guardian, the Wind Fish, who is corrupted by a powerful nightmare. Throughout Link’s Awakening, players will come into contact with many characters that seemingly come from other games. There are Chain Chomps and Goombas, Yoshi dolls, one enemy looks almost exactly like Kirby, and a man who suspiciously looks like Mario tells Link he ate a toadstool and turned into a raccoon (or a tanuki, perhaps?).

These occurrences could be explained away by the game taking place almost entirely within a dream, but Link’s Awakening’s developers say differently. According to Iwata Asks (a series of interviews conducted by Nintendo’s former President and CEO, Satoru Iwata, before he passed awa), the developers of Link’s Awakening felt as though they were making a parody of the series. They note that the inclusion of Mario characters in a Zelda game would never be allowed today, and it was a result of Link’s Awakening being unauthorized in its early stages of development. 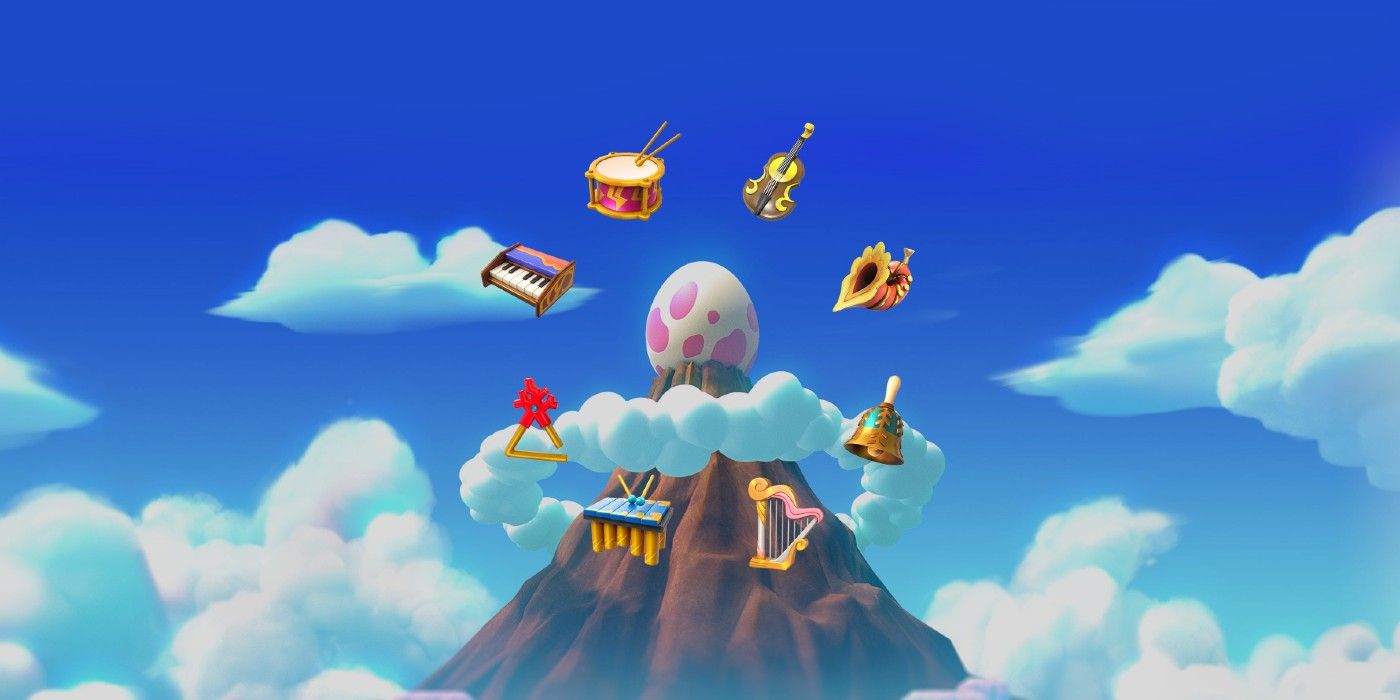 The developers describe working on Link’s Awakening as an “afterschool club” where they were experimenting with what was possible on the Game Boy. Since there wasn’t an official project for the game’s development, they added in other series’ characters. They were clearly not removed once a Game Boy Zelda got the official green light, but it’s unclear whether or not HAL Laboratory, creators of the then-obscure Kirby, gave them permission to use their character. Although character appearances now tend to be a rather serious subject legally, the developers jokingly remember how the Kirby inclusion in Link’s Awakening was seen: “About that time, Kirby was still just a fledgling character, so I think people thought that it was an honor to have him appear in a The Legend of Zelda game,” said Iwata.

This sort of disregard for the sanctity of Nintendo IP is what gave Link’s Awakening its unique take on the Zelda formula, since it was developed in an unserious manner. The developers apparently didn’t think it would be an issue, since Link’s Awakening was a Game Boy game, which may have been viewed as less esteemed than traditional consoles. Iwata tells them, “Today, if [developers] just barged ahead using characters resembling Mario and Luigi – even if it were for a Nintendo game – it would be quite a problem.” The Legend of Zelda: Link’s Awakening has always stood out as a bit of an odd entry to the series, and knowing the developers felt as though they were making a parody explains some of the game’s quirks.